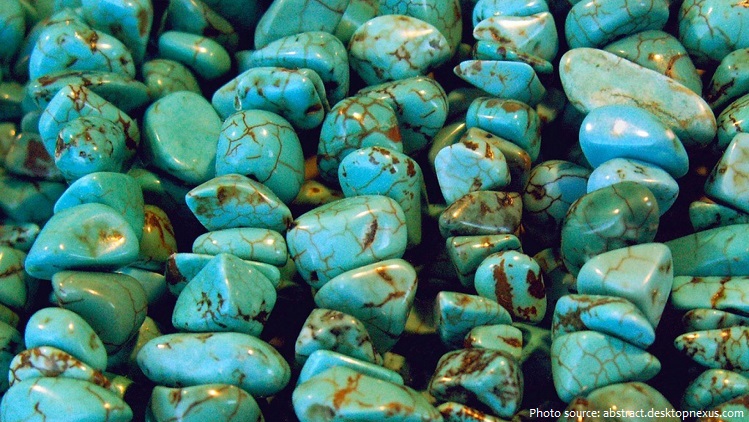 Turquoise is an opaque, blue-to-green mineral.

It is a hydrated phosphate of copper and aluminium that is extensively used as a gemstone.

Richness of color is the chief determinant of the value of a turquoise sample. Generally speaking, the most desirable color is a strong sky blue to “robin’s egg” blue (referring to the eggs of the American robin). The value decreases with the increase of green hue, lightening of color, and mottling.

The finest of turquoise reaches a maximum Mohs hardness of just under 6, or slightly more than window glass. 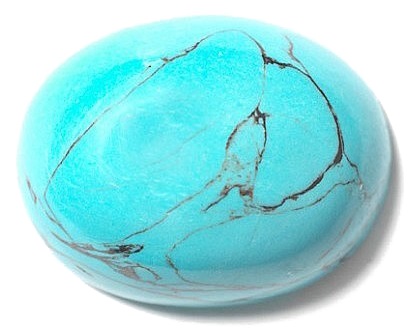 Turquoise has been known by many names.

Pliny the Elder referred to the mineral as callais (from Ancient Greek κάλαϊς) and the Aztecs knew it as chalchihuitl.

The word “turquoise” dates to the 17th century and is derived from the French turquois meaning “Turkish” because the mineral was first brought to Europe through Turkey, from mines in the historical Khorasan of Persia. 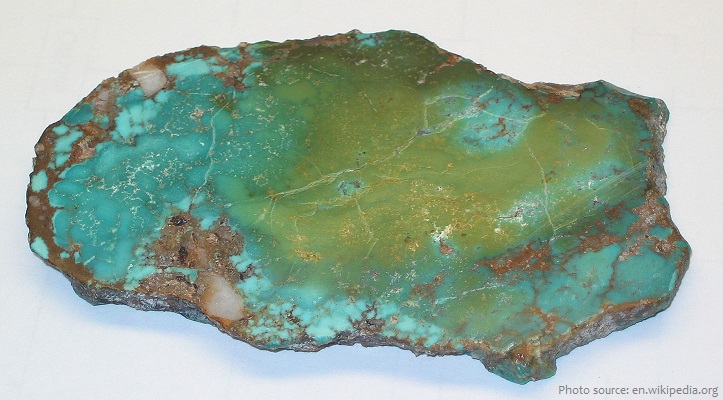 Turquoise have endeared it to many great cultures of antiquity: it has adorned the rulers of Ancient Egypt, the Aztecs, Persia, Mesopotamia, the Indus Valley, and to some extent in ancient China since at least the Shang Dynasty.

In many cultures of the Old and New Worlds, this gemstone has been esteemed for thousands of years as a holy stone, a bringer of good fortune or a talisman.

The Ancient Egyptian use of turquoise stretches back as far as the First Dynasty and possibly earlier; however, probably the most well-known pieces incorporating the gem are those recovered from Tutankhamun’s tomb, most notably the Pharaoh’s iconic burial mask which was liberally inlaid with the stone. 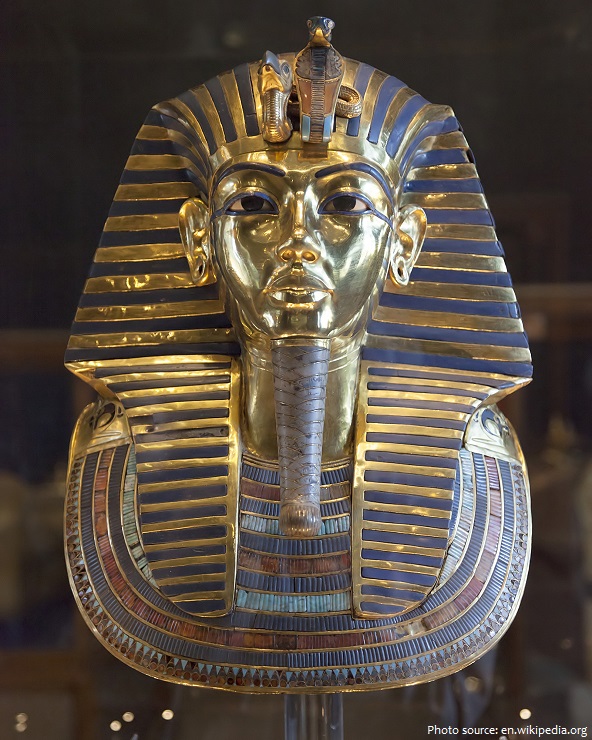 The pre-Columbian Aztec and Maya also considered it to be a valuable and culturally important stone.

Numerous deposits in the southwestern United States have been worked for centuries by American Indians. Turquoise crystal meaning was considered a sacred stone by American Indians, who used it as a powerful healing tool for creating a connection between heaven and Earth.

The vibrant and distinctive colors of the Turquoise crystal stone adds a pop of color to decorative facades of holy sites, including the Taj Mahal in India.

The turquoise is also a stone in the Jewish High Priest’s breastplate, described in Exodus chapter 28. 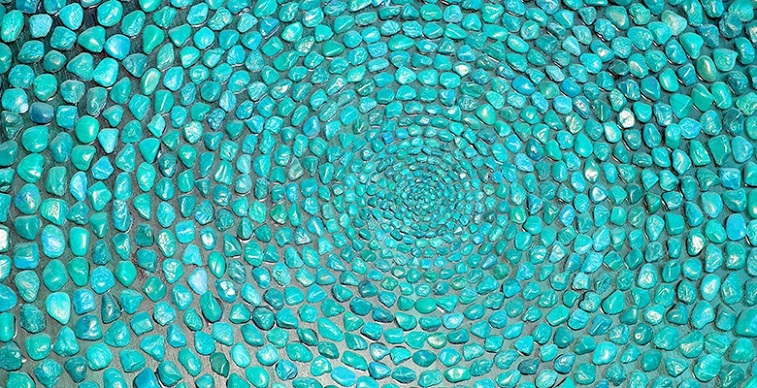 Despite being one of the oldest gems, probably first introduced to Europe (through Turkey) with other Silk Road novelties, turquoise did not become important as an ornamental stone in the West until the 14th century, following a decline in the Roman Catholic Church’s influence which allowed the use of turquoise in secular jewelry.

Today, Turquoise is mined chiefly in Iran, Afghanistan, China, Australia, Chile, Mexico, and in the US states of Arizona and Nevada.

In Western culture, turquoise is the traditional birthstone for those born in the month of December. It is also the gemstone of the 11th anniversary. 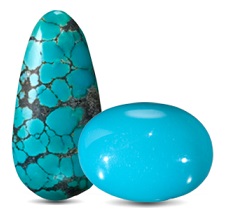 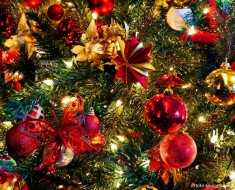 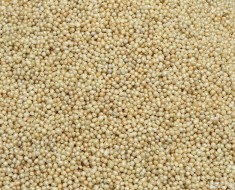 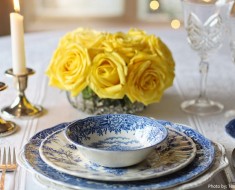 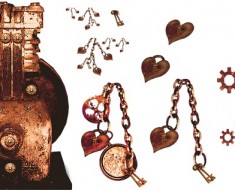 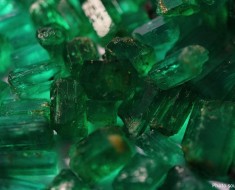 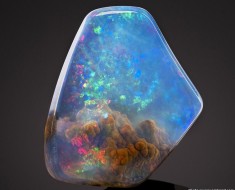