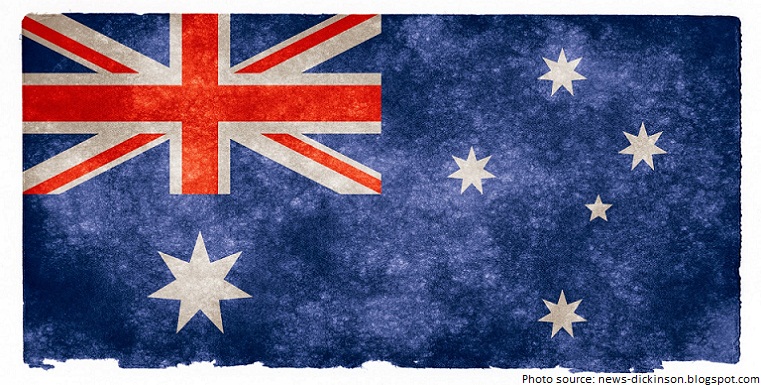 Australia is the world’s 6th largest country by area.

The population of Australia is estimated to be about 25 millions in 2019.

Due to its large size and isolation from the rest of the world, Australia is sometimes known as the ‘island continent’.

The indigenous people of Australia are Australian Aborigines and Torres Strait Islanders.

Melbourne was the initial capital following the 1901 Federation of Australia. In 1927, the seat of national government was moved to the newly created city of Canberra, which continues to serve as the national capital to this day.

Australia has a range of different landscapes, including urban areas, mountain ranges, deserts and rain forests.

Nearly seven million square kilometers, or 91% of Australia, is covered by native vegetation.

It has 16 world heritage listed sites including historic townships, cities and landscapes. 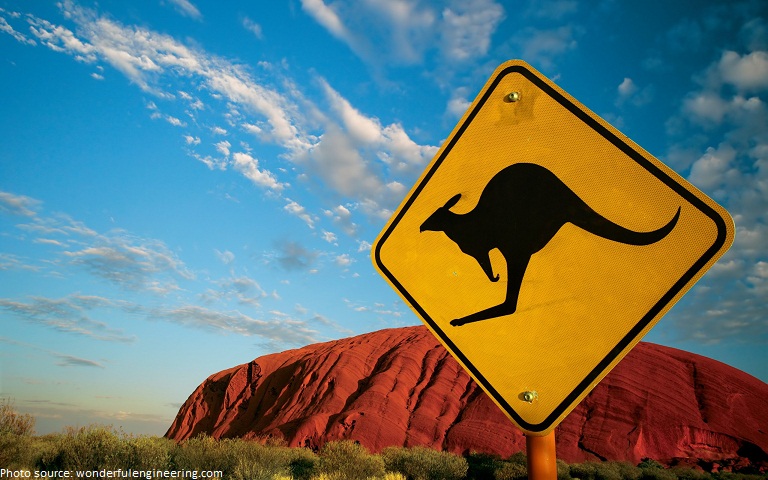 More than 80% of our plants, mammals, reptiles and frogs are unique to Australia and are found no-where else.

The world’s largest reef system, the Great Barrier Reef, is found off the north-eastern coast of Australia. 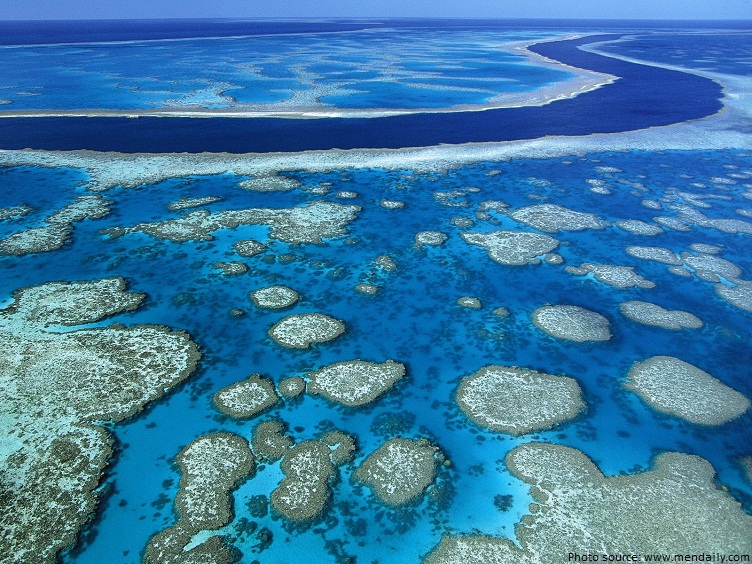 The biggest property in Australia is bigger than Belgium.

Lake Hillier in Australia is a bright pink color and scientists aren’t sure why. 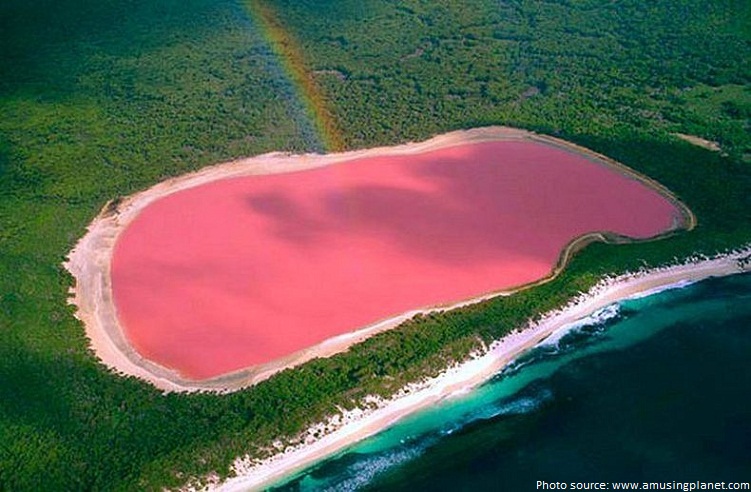 The top ten deadliest snakes can be found in Australia.

Tasmania has the cleanest air in the world.

In Australia, there are more kangaroos than people. 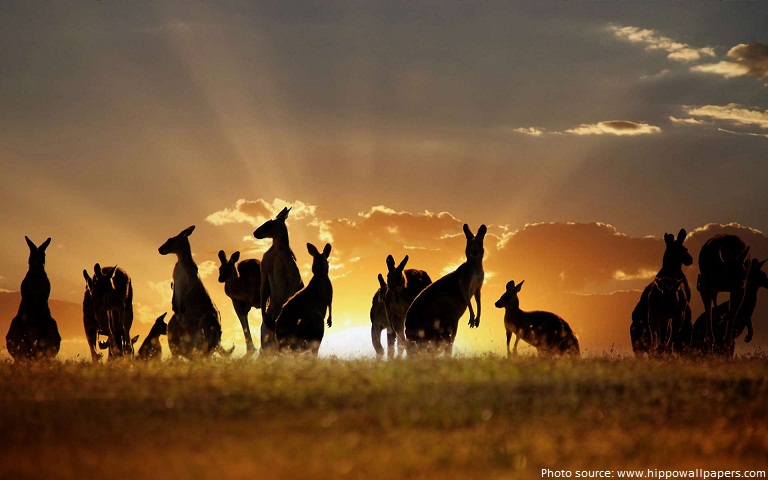 The town of Docker River in Australia was once invaded by 6,000 camels that came in search of water.

There were over 10 million koalas before British settlers arrived in Australia. Now, there are around 43,000 in the wild. 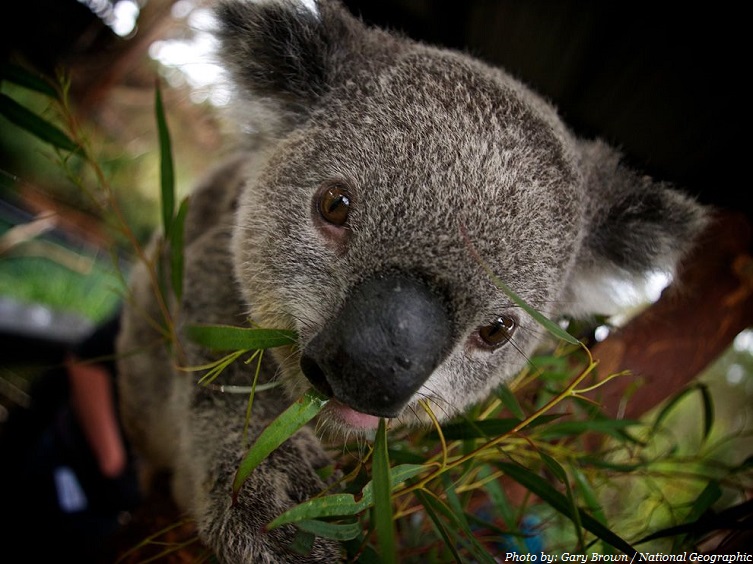 24 rabbits that were introduced to Australia in 1859 had multiplied in number to over 2 million in ten years.

In 2009, snipers were deployed in Australia to protect a colony of little penguins from predators. 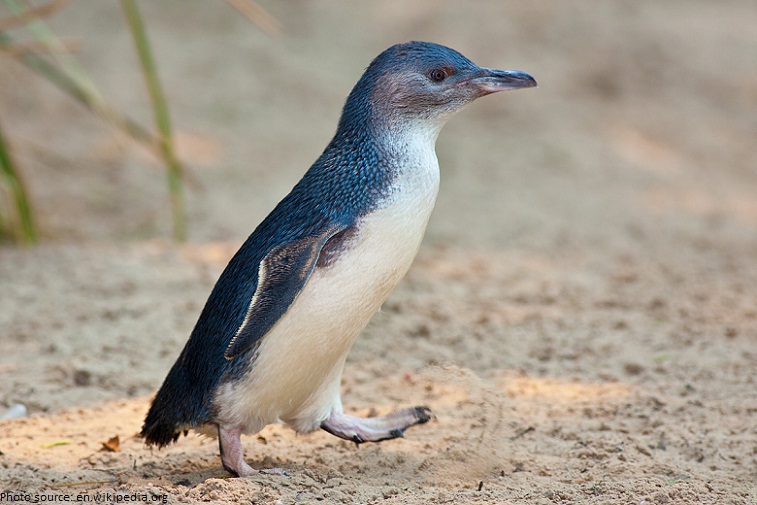 Burning Mountain, Australia, has an underground natural coal fire that has been burning for about 6,000 years.

Australia is the only continent in the world without an active volcano.

The world’s oldest fossil, which is about 3.4 billion years old, was found in Australia.

Australia was the second country in the world to allow women to vote (New Zealand was first).

Australia’s Highway 1 is the world’s longest national highway. With about 14,500 km, (9,000 mi), it circumnavigates the entire country.

Australia is a relatively wealthy country with a high life expectancy.