England is bordered to the north by Scotland and to the west by Wales.

England became a unified state in the 10th century, and since the Age of Discovery, which began during the 15th century, has had a significant cultural and legal impact on the wider world.

The name “England” is derived from the Old English name Englaland, which means “land of the Angles“.

1 billion people speak English. That’s 1 in every 7 on earth.

England has a large economy and uses the pound sterling as its currency.

London, England’s capital, set on the River Thames, is a 21st-century city with history stretching back to Roman times. 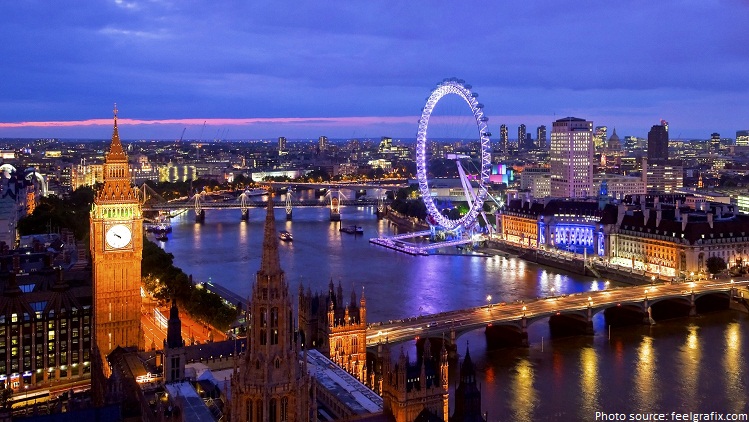 The official London home of the British monarch (king or queen) is Buckingham Palace.

England includes many small islands such as the Isle of Wight, the Isles of Scilly and Hayling Island.

Scafell Pike is the highest mountain in England, at an elevation of 978 meters (3,209 feet) above sea level. 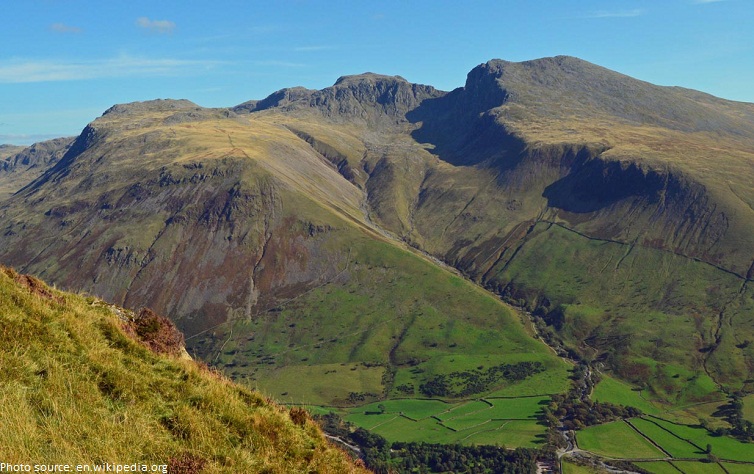 The longest river in England is the River Thames, it flows through London and is slightly shorter than the River Severn at around 346 kilometres (215 miles) in length.

England’s fauna is mainly made up of small animals and is notable for having few large mammals, but in similarity with other island nations; many bird species.

English food has traditionally been based on beef, lamb, pork, chicken and fish and generally served with potatoes and one other vegetable.

The most common and typical foods eaten in England include the sandwich, fish and chips, pies like the cornish pasty, trifle and roasts dinners. 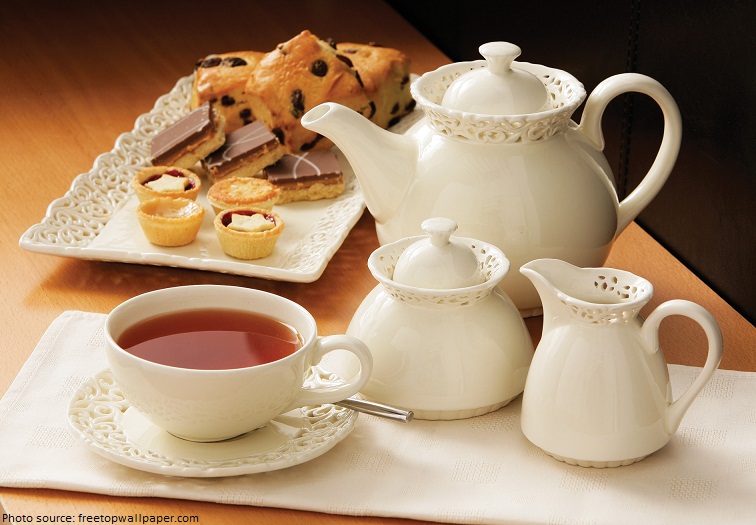 There have been a number of influential English authors but perhaps the most well known is William Shakespeare, who wrote classics such as Romeo and Juliet, Macbeth and Hamlet.

Windsor Castle in the English county of Berkshire is an official residence of The Queen and the largest occupied castle in the world. 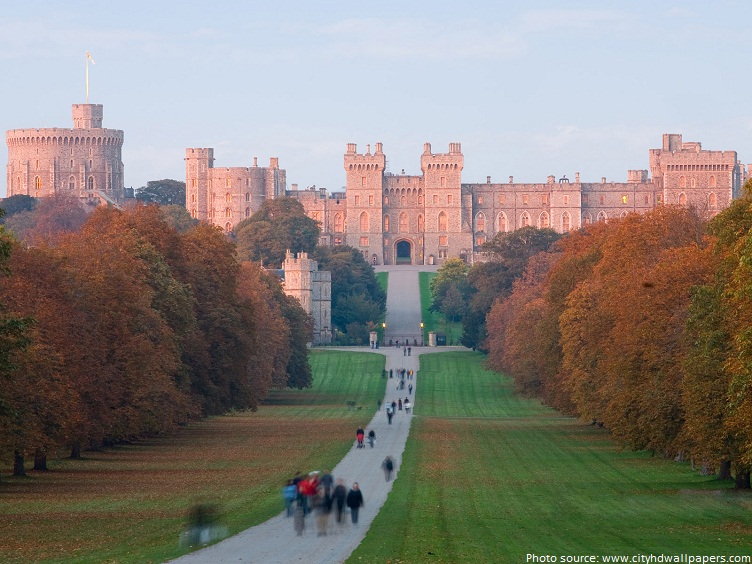 After the Norman Conquest in 1066 French quickly replaced English in all domains associated with power. French was the official language of England for about 300 years, from 1066 till 1362. French was used at the royal court, by the clergy, the aristocracy, in law courts. But the vast majority of the population continued to speak English.

The Barbary Lion is a national animal of England. Lion was the nickname of England’s medieval warrior rulers with a reputation for bravery, such as Richard I of England, known as Richard the Lionheart.

The red rose is widely recognised as the national flower of England. 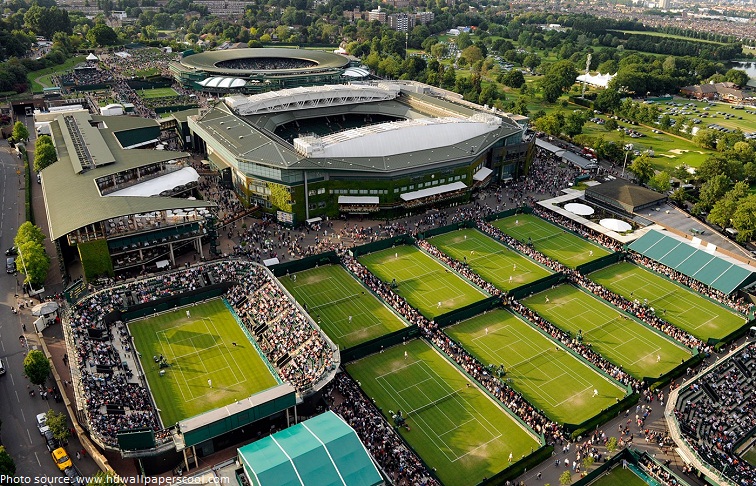 Ye Olde Trip to Jerusalem claims to be not only Nottingham’s but in fact England’s earliest pub – dating from 1189.

Beer in England has been brewed for hundreds of years. As a beer brewing country, England is known for its top fermented cask beer (also called real ale) which finishes maturing in the cellar of the pub rather than at the brewery and is served with only natural carbonation. 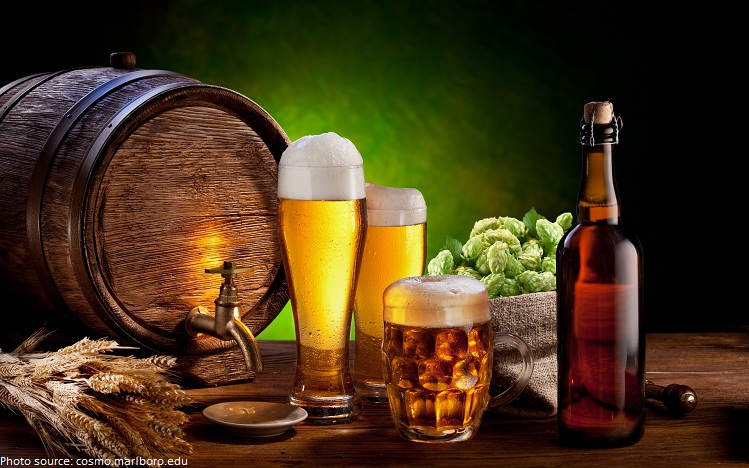 One of England’s quaintest traditional event is the cheese rolling competition in Brockworth, Gloucestershire. Every year in May people chase Double Gloucester cheese down the steep Cooper’s Hill. 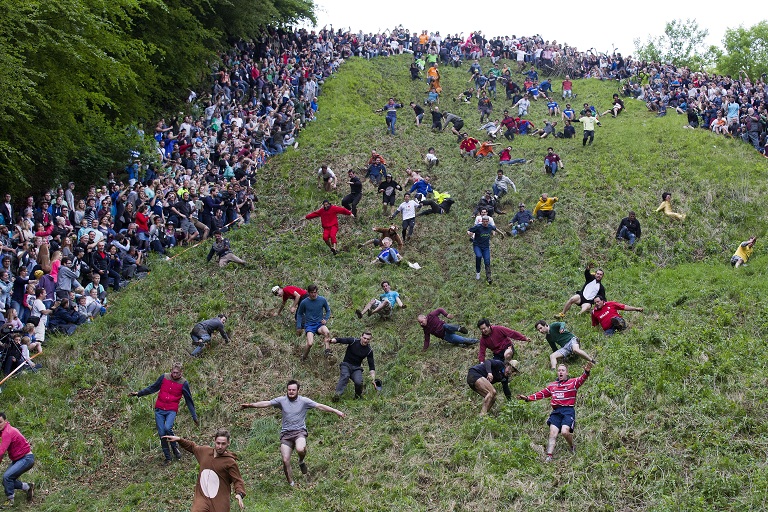 English police do not carry guns except in emergencies.

The shortest war on record was fought between Zanzibar and England in 1896. Zanzibar surrendered after 38 minutes.

The first full-scale working railway steam locomotive was built in the United Kingdom in 1804 by Richard Trevithick, an English engineer born in Cornwall.

There is a limit of 12 minutes of commercials, per hour of television, in England.

There are over 30,000 people with the name John Smith in England.

There are more chickens than people in England. 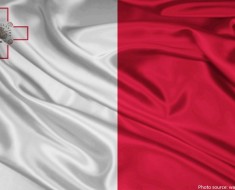 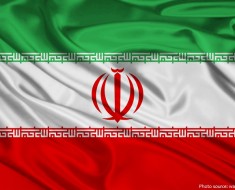 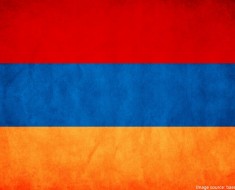 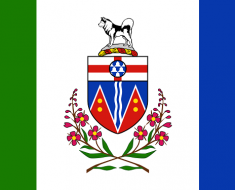 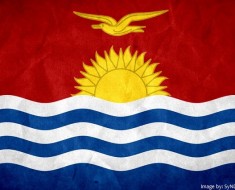