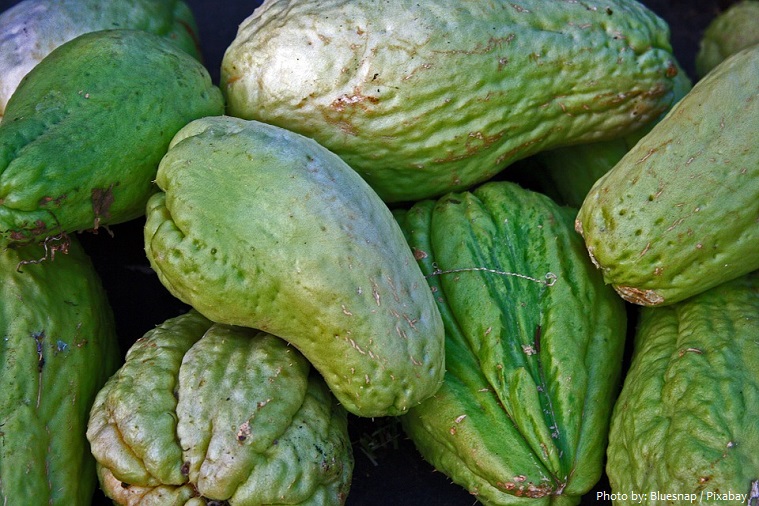 Chayote also known as mirliton squash, vegetable pear or chocho, is an edible plant belonging to the gourd family Cucurbitaceae.

It is a cucumber-like fruit that resembles an avocado or pear.

The chayote fruit nowadays is usually treated as a vegetable and predominantly served in savory dishes.

Chayote originated in Central America, where it was cultivated by the Aztecs and Mayans.

European explorers spread the plant to the Caribbean, South America, and Europe. Eventually, it was also introduced to Africa, Asia, and Australia. 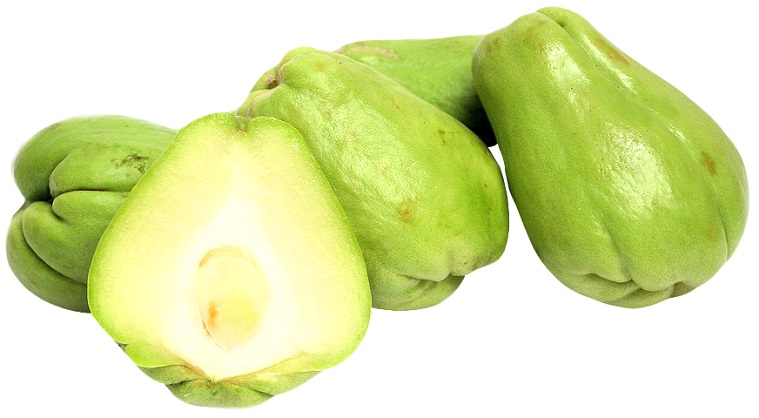 The plant was first recorded by modern botanists in P. Browne’s 1756 work, the Civil and Natural History of Jamaica.

Chayote is a fast-growing climbing vine with characteristic tendrils. The chayote vine can be grown on the ground, but as a climbing plant, it will grow onto anything, and can easily rise as high as 12 meters (39 feet) when support is provided.

It has heart-shaped leaves, 10 to 25 centimeters wide and tendrils on the stem. 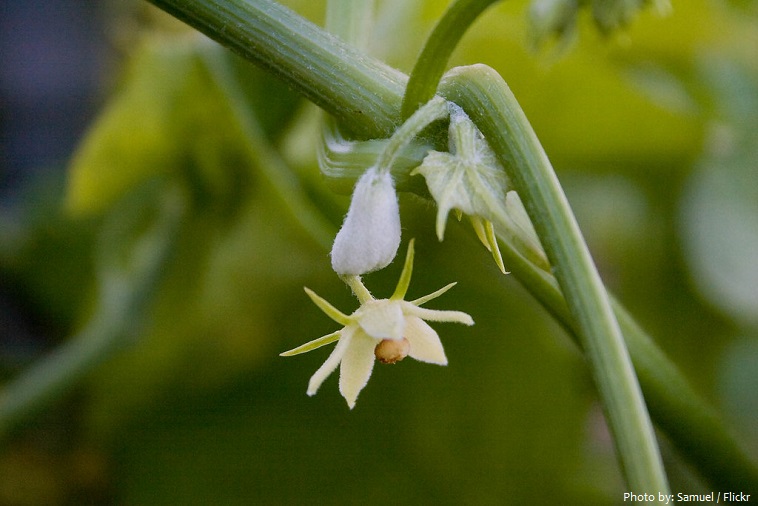 Each fruit is about 7.5 to 10 centimeters (about 3 to 4 inches) long and contains one seed embedded in the green to green-white flesh. Some varieties have hairy or spiny fruits.

The flesh has a fairly bland taste, and a texture is described as a cross between a potato and a cucumber.

The chayote fruit is mostly used cooked. When cooked, chayote is usually handled like summer squash; it is generally lightly cooked to retain the crispy consistency. Though rare and often regarded as especially unpalatable and tough in texture, raw chayote may be added to salads or salsas, most often marinated with lemon or lime juice. 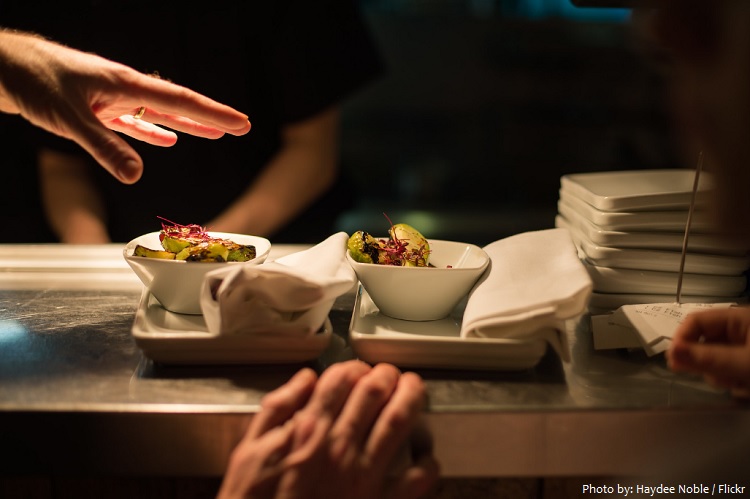 Chayote is a very good source of Dietary Fiber, Vitamin C, Vitamin B6, Folate, Potassium, Copper and Manganese. It is also a good source of Riboflavin, Pantothenic Acid, Magnesium and Phosphorus. 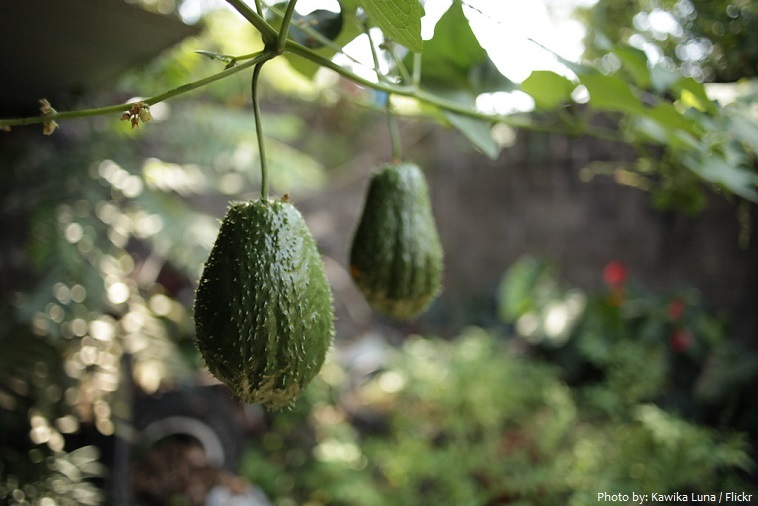 Because it originated in Mesoamerica, chayote plants grow best in semi-tropical climates though it has been adapted to a number of growing conditions in warmer climates.

The largest source of chayote continues to be Central America, including Costa Rica, Mexico, the Dominican Republic, and Guatemala.

Chayote is popular in the US and are found in many large markets. They are being cultivated in Florida, California, and Louisiana. 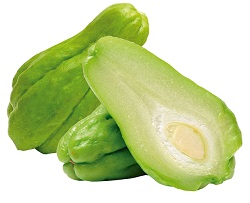 In Australia, where it is called choko, a persistent urban legend is that McDonald’s apple pies were made of chayotes, not apples. This eventually led McDonald’s to emphasise the fact that real apples are used in their pies.

Due to its purported cell-regenerative properties, it is believed as a contemporary legend that this fruit caused the mummification of people from the Colombian town of San Bernardo who extensively consumed it. The very well preserved skin and flesh can be seen in the mummies today.