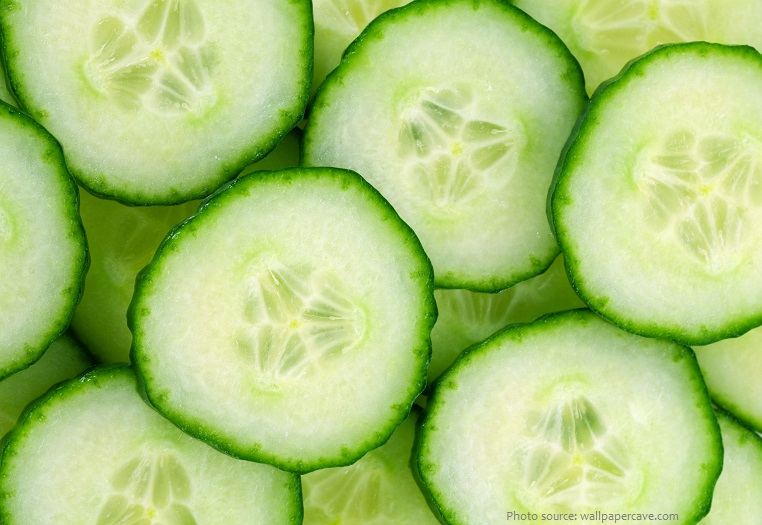 Cucumber is a creeping plant of the gourd family (Cucurbitaceae), widely cultivated for its edible fruit.

Botanically speaking, cucumbers are fruits; however, they are considered vegetables in culinary contexts.

The cucumber originated in India, where a great many varieties have been observed.

It has been cultivated for at least 3,000 years, and was probably introduced to other parts of Europe by the Greeks or Romans.

The most famous example of cucumbers fascination in Ancient Rome came during the short reign of Emperor Tiberius (14 – 16 AD) who demanded to eat cucumber on every day of the year. During summer special gardens were tended just for his vegetables, and in winter cucumber was grown on moveable bed frames that were moved to be exposed to the sun, or illuminated with the mirror-stones. 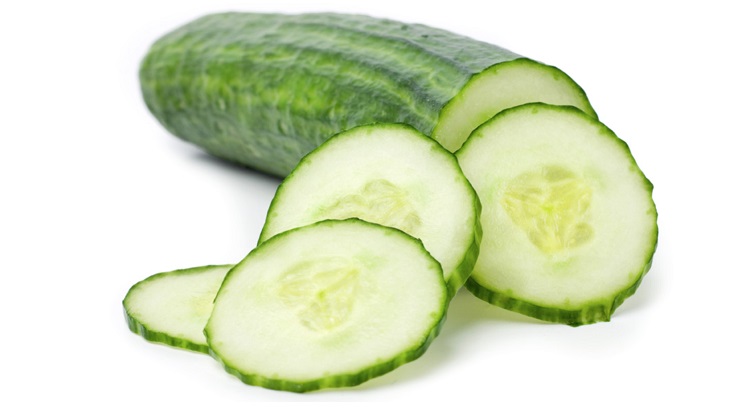 As time went by, their manufacturing capabilities expanded, and in 1st millennia BC they started trading with Middle Eastern civilization and Europe.

Records of cucumber cultivation appear in France in the 9th century and England in the 14th century.

Age of Discovery proved to be a very important factor of spreading cucumber all across the word. Christopher Columbus brought cucumbers to Haiti in 1494 where they were grown by Spanish settlers and distributed further across New World. During 16th century, European trappers in North America introduced cucumbers to the native Indians in the region of Great Plains and the Rocky Mountains. 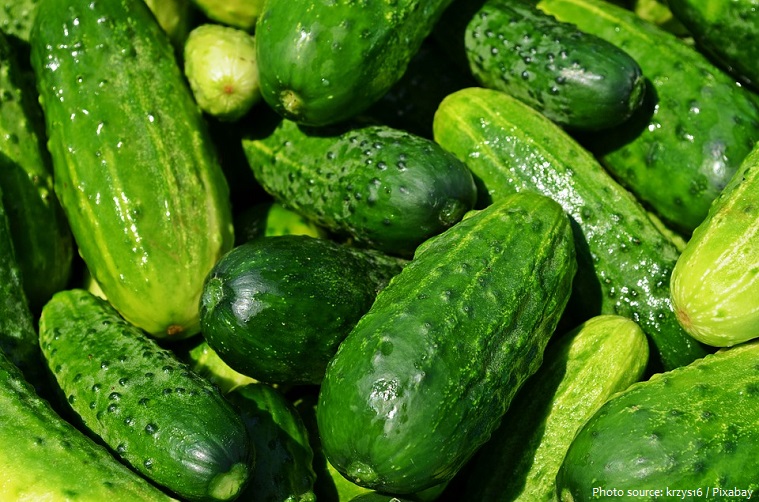 There are three main varieties of cucumber: slicing, pickling, and seedless. Within these varieties, several cultivars have been created; three main cultivar groups: “slicing”, “pickling”, and “burpless”.

Cucumbers are available year round with a peak season from May until August.

The heat requirement is one of the highest among the common vegetables, and the fruits can become bitter if exposed to uneven watering conditions.

The cucumber is a creeping vine that roots in the ground and grows up trellises or other supporting frames, wrapping around supports with thin, spiraling tendrils.

It is a tender annual with a rough, succulent, trailing stem. 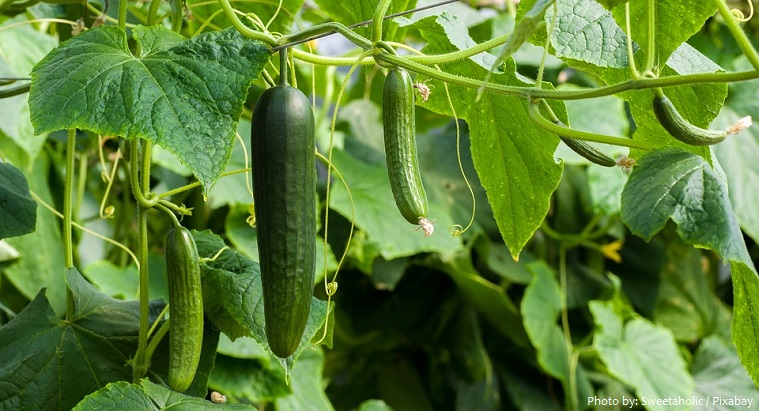 The hairy leaves have three to five pointed lobes, and the stem bears branched tendrils by which the plant can be trained to supports.

The five-petaled yellow flowers are unisexual and produce a fruit which is type of berry known as a pepo.

The fruit of typical cultivars of cucumber is roughly cylindrical, but elongated with tapered ends, and may be as large as 60 centimeters (24 in) long and 10 centimeters (3.9 in) in diameter. 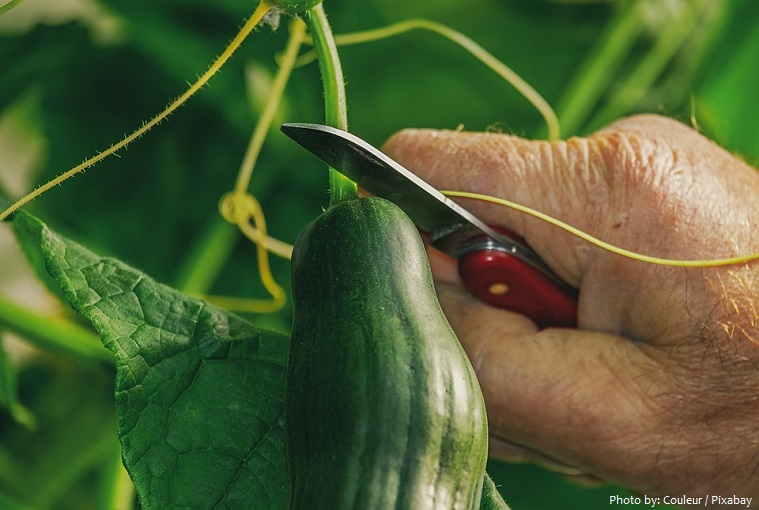 Although they can be cooked, cucumbers are most often eaten raw in salads, in cold soups, in cucumber based sauces, and as hors d’oeuvres.

Cucumbers are also the vegetable of choice for pickles. Pickles are made by placing cucumbers in a seasoned brine or vinegar solution. 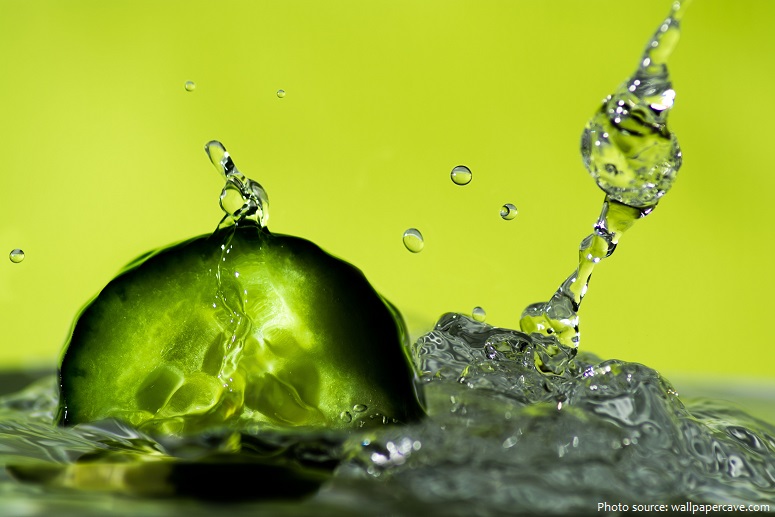 The health benefits of cucumbers include healthy skin, prevent constipation and kidney stones, manage diabetes, stabilizes blood pressure, reduces cholesterol, flushes out toxins, soothes muscle and joint pain, smooths hair and nails, fights heat both inside and out, aid in weight loss and play a protective role in certain types of cancers. 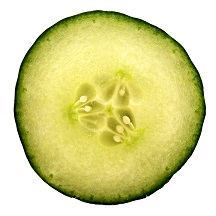 The longest cucumber measures 107 cm (42.1 in) and was grown by Ian Neale of Wales, UK. It was presented at the Bath & West Showground in Shepton Mallet, Somerset, UK, on 26 September 2011.

The heaviest cucumber is 12.9 kg (23 lb 7 oz) and was grown by David Thomas (UK) and weighed at the Malvern Autumn Show, Three Counties Showground, Malvern, Worcestershire, UK, on 26 September 2015. 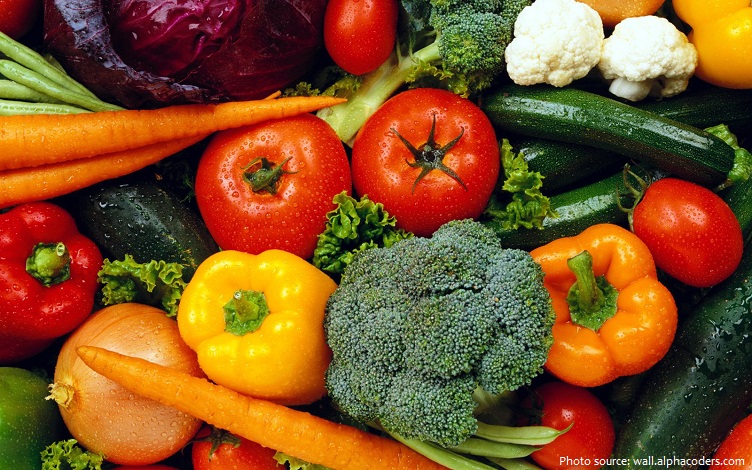 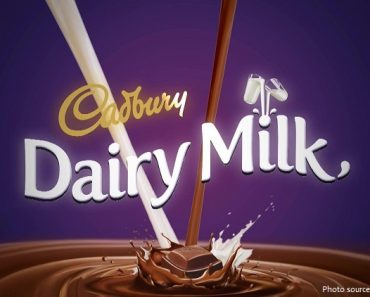 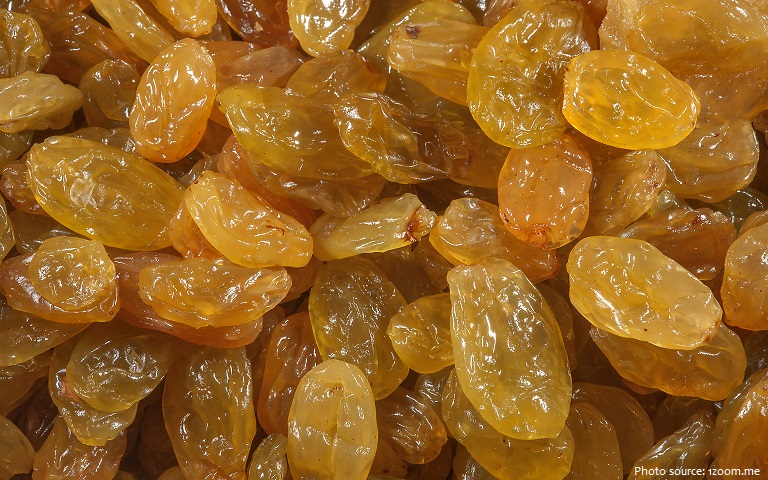 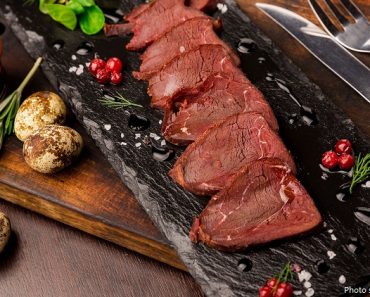 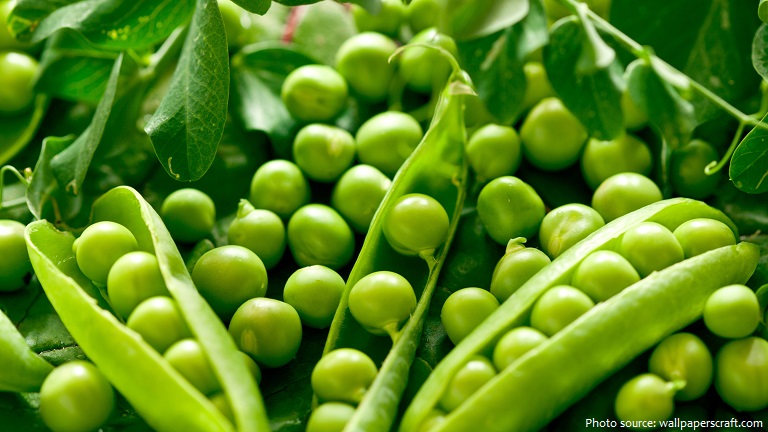 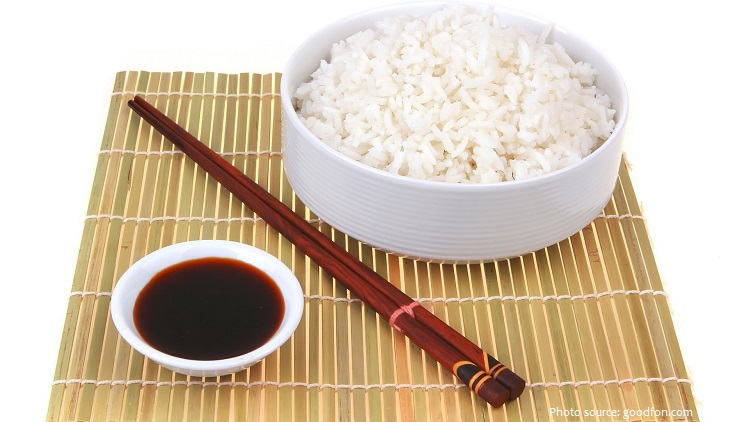