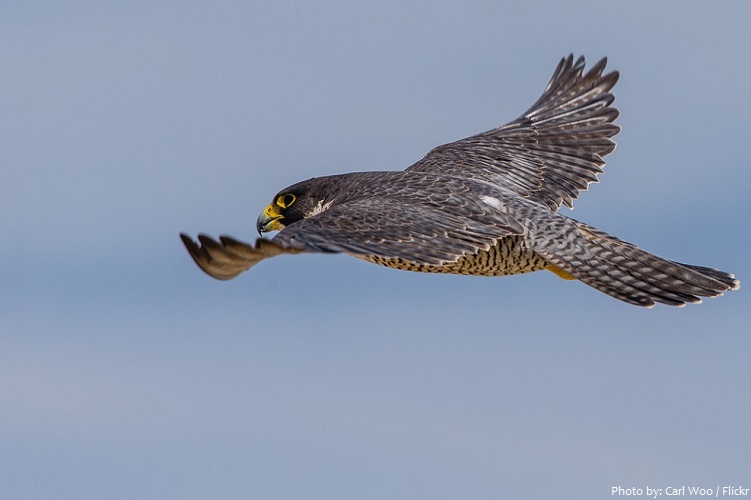 Falcons are birds of prey in the genus Falco. There are about 40 species of falcons worldwide. They are widely distributed on all continents of the world except Antarctica. Falcons live in nearly all types of habitats including: Arctic tundra, wetlands, prairies, savannah, deserts, coastal areas, mountains, forests, rainforests and even urban areas. They have … Read more