Taking place in a world where toys come to life when humans are not present, the plot focuses on the relationship between an old-fashioned pull-string cowboy doll named Woody and a modern space cadet action figure, Buzz Lightyear, as Woody develops jealousy towards Buzz when he becomes their owner Andy’s favorite toy.

Toy Story was the first-ever animated feature film whose imagery was computer-generated. Previously, animated films were made up of a series of drawings that were photographed, frame by frame, creating the illusion of motion. The revolutionary computer animation in Toy Story was the result of years of experimentation by the technical wizards at the Pixar studio.

On January 19, 1993, production begins on Toy Story, the first full-length feature film created by the pioneering Pixar Animation Studios. Originally a branch of the filmmaker George Lucas’s visual effects company, Industrial Light and Magic (ILM), Pixar first put itself on the map with special effects produced for films such as Young Sherlock Holmes (1985), which featured the first fully three-dimensional digital or computer-generated image (CGI). In 1986, Pixar became an independent company after it was purchased by Steve Jobs, the co-founder of Apple Computer.

Toy Story premiered at the El Capitan Theatre in Los Angeles, California, United States, on November 19, 1995, and was released in theaters in North America on November 22 of that year. It was the highest-grossing film during its opening weekend, eventually grossing over $373 million worldwide, making it the second highest-grossing film of 1995. The film received critical acclaim, and holds a 100% approval rating on Rotten Tomatoes. It was praised for the technical innovation of the 3D animation,
screenplay, musical score, and vocal performances (particularly Hanks and Allen); it is considered by many to be one of the best animated films ever made. The film received three Academy Award nominations (Best Original Screenplay (the first animated film to be nominated for this award), Best Original Song for “You’ve Got a Friend in Me”, and Best Original Score) as well as honoring a non-competitive Special Achievement Academy Award.

Tim Allen’s favorite line as Buzz Lightyear is “You are a sad strange little man and you have my pity.”

When Woody is sitting on the bed talking with Slinky, there is a drawing of him on the wall behind them. This is actually an early sketch of the Woody character.

Woody and Buzz Lightyear are inspired by John Lasseter’s own childhood toys. He based Woody on his own pull-string Casper doll, and once he grew out of Casper, he moved on to a G.I. Joe, a flashy toy at the time of his childhood.

Originally the main character was going to be Tinny, the title character in John Lasseter’s Oscar winning short film Tin Toy (1988). The story would have involved Tinny being left behind at a highway rest stop and joining up with a sarcastic ventriloquist dummy to try and get back to his family but they eventually make it to a preschool. However, the writers soon realized that Tinny was too old-fashioned to be a child’s favorite toy. So he was replaced with a miniature toy astronaut initially named Lunar Larry and later Tempus from Morph. Eventually he became taller and was renamed Buzz Lightyear. The ventriloquist dummy, meanwhile, also changed and evolved; becoming less mean spirited and eventually turning into a cowboy rag doll named Woody.

Billy Crystal was originally offered the chance to voice Buzz Lightyear, but declined. After seeing the finished film, he said the decision was the biggest mistake of his career. Upon learning this, John Lasseter telephoned Billy’s house to offer him the role of Mike Wazowski in Monsters, Inc. (2001). Billy’s wife answered the telephone and said “John Lasseter wants to speak to you”. Billy took the telephone from his wife and said “Yes”.

What attracted Tom Hanks to the role of Woody was the fact that, during his childhood, he would always wonder if his toys were alive and moved around when nobody was in his room. What attracted Tim Allen to the role of Buzz Lightyear was the fact that, before him, they offered the role to his biggest influence in his career, Chevy Chase, who turned it down. Billy Crystal had also declined the role. 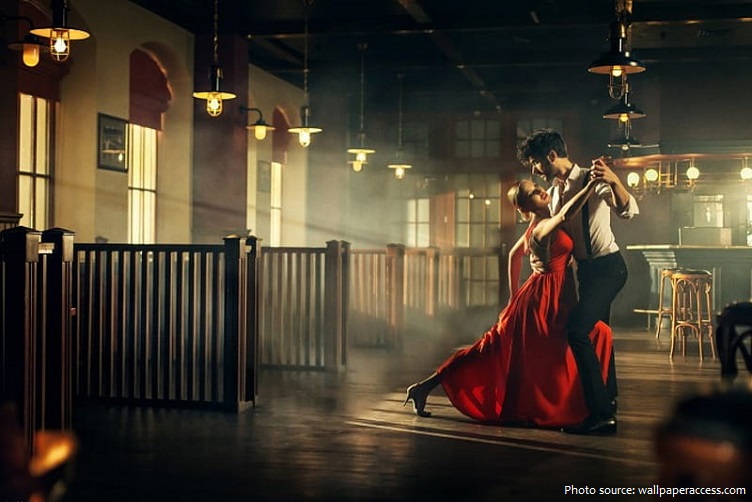 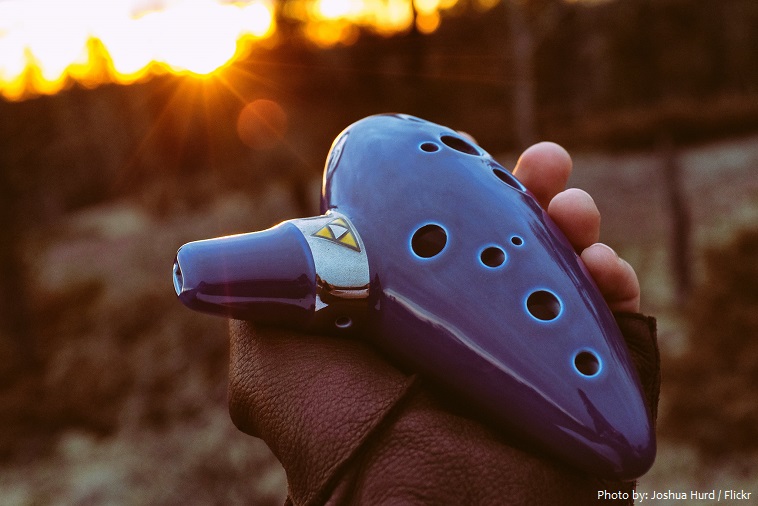