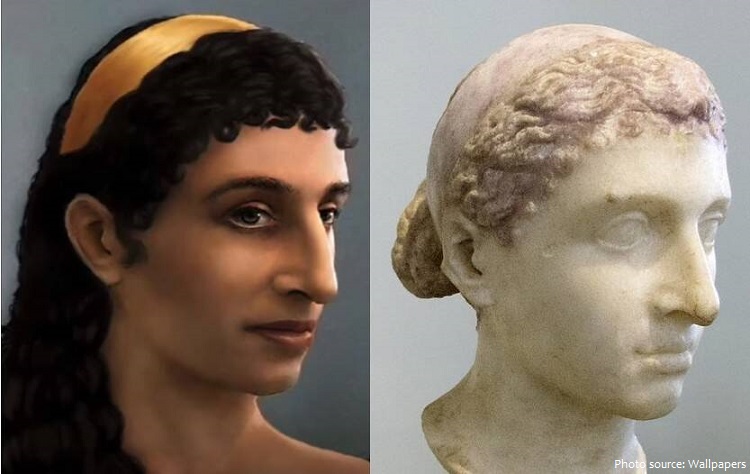 Cleopatra VII Philopator, often simply called Cleopatra, was the last of a series of rulers called the Ptolemies who ruled ancient Egypt for nearly 300 years. A member of the Ptolemaic dynasty, she was a descendant of its founder Ptolemy I Soter, a Macedonian Greek general and companion of Alexander the Great. Cleopatra ruled an … Read more