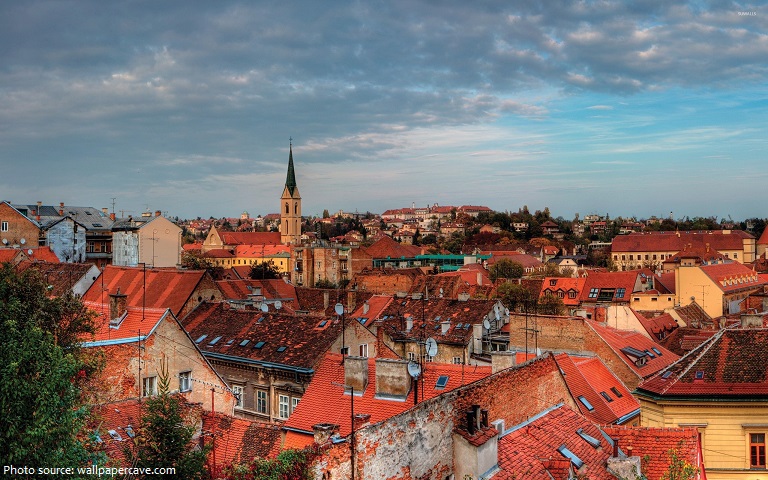 Zagreb is the capital and the largest city of Croatia.

It is situated on the slopes of Medvednica Hill to the north and the floodplain of the Sava River to the south.

The city lies at an elevation of approximately 122 meters (400 feet) above sea level. 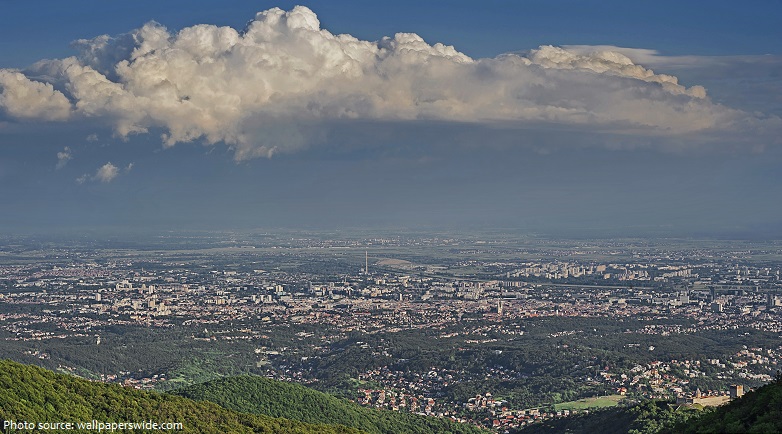 Zagreb is a city with a rich history dating from the Roman times to the present day.

The city served as the cultural and political center of Croatia beginning in 925 during the Middle Ages.

The period from the 15th to the 17th centuries was marked by bitter struggles with the Ottoman Empire.

Zagreb was made the capital of Croatia in 1845 and elected its first mayor, Janko Kamauf, in 1851. 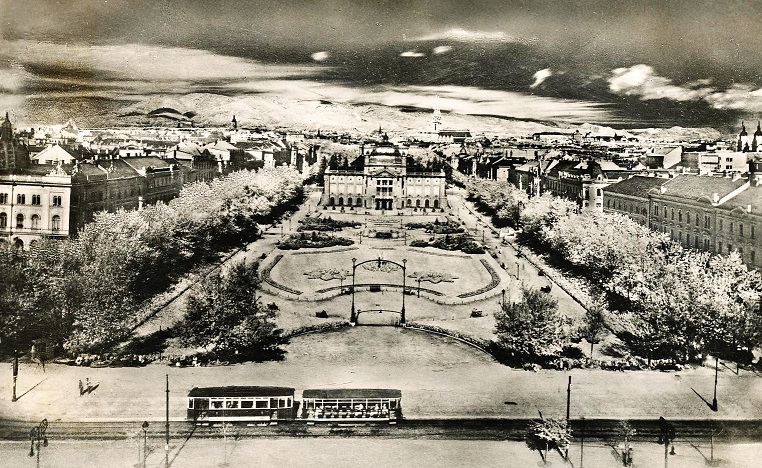 During the period of former Yugoslavia, Zagreb remained an important economic centre of the country, and was the second largest city.

After Croatia declared independence from Yugoslavia, Zagreb was proclaimed its capital.

Today, Zagreb is the political and cultural center of Croatia and is a thriving, energetic inland city with some of the country’s best museums, restaurants, and shopping.

Gornji Grad–Medveščak is one of the districts of Zagreb, Croatia; “Gornji Grad” translates as “upper town”, referring to its historical location on city’s hillside. It is the most popular district in Zagreb and spread over 10 square kilometers (4 sq mi). Gornji Grad is a district with a high number of historic sites and tourist attractions. 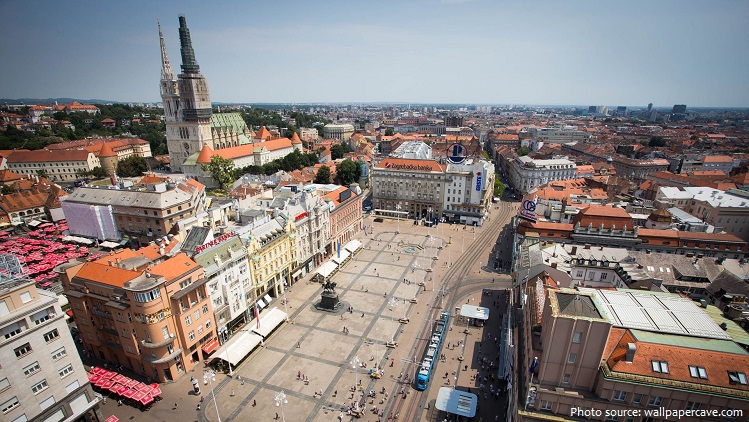 Perhaps the most striking feature in Gornji Grad – Medveščak is St. Mark’s Church, easily recognizable by its brightly colored tile roof bearing the coats of arms of Croatia, Dalmatia, Slavonia, and Zagreb City. Tracing its roots back to an earlier 13th-century church, the church of St. Mark’s other notable features include its Romanesque windows; Gothic doorway by Ivan Parler; and a series of statues of the 12 apostles, along with Jesus, Mary, and St. Mark. 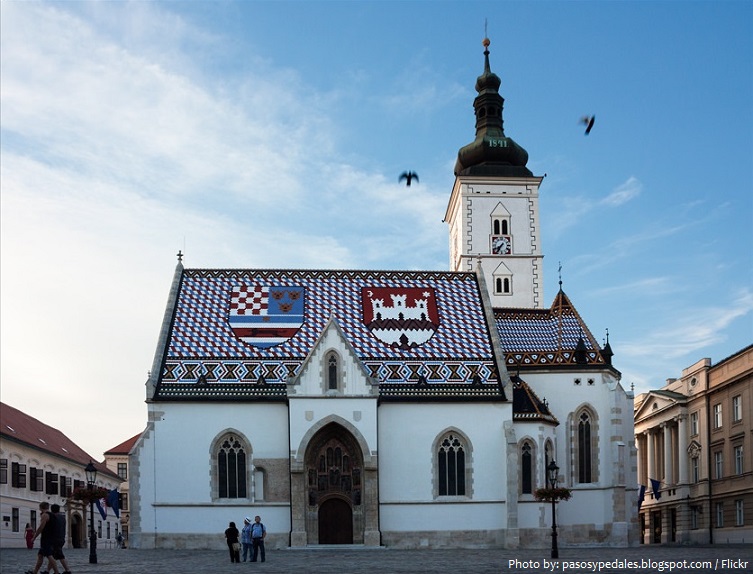 The Zagreb Cathedral on Kaptol is a Roman Catholic institution and not only the tallest building in Croatia but also the most monumental sacral building in Gothic style southeast of the Alps. It is dedicated to the Assumption of Mary and to kings Saint Stephen and Saint Ladislaus. The cathedral is typically Gothic, as is its sacristy, which is of great architectural value. Its prominent spires are considered to be landmarks as they are visible from most parts of the city. 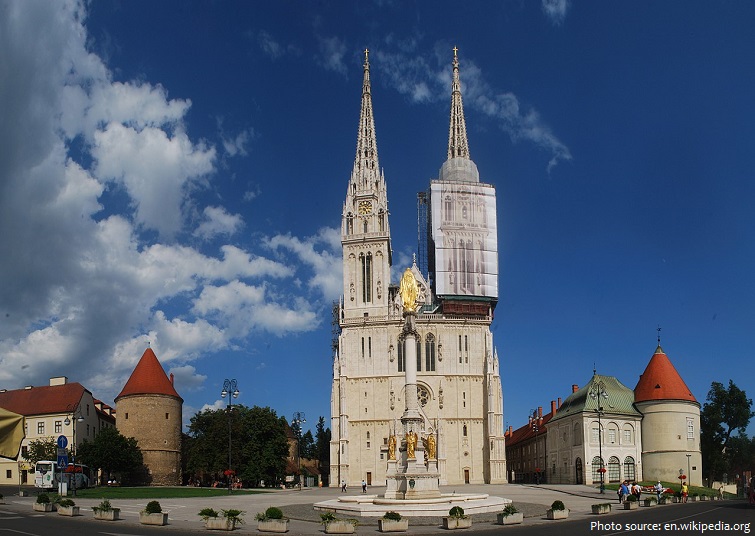 The Museum of Broken Relationships is a museum dedicated to failed love relationships. Its exhibits include personal objects left over from former lovers, accompanied by brief descriptions. The “museum” began as a traveling collection of donated items. Since then, it has found a permanent location in Zagreb. It received the Kenneth Hudson Award for Europe’s most innovative museum in 2011. 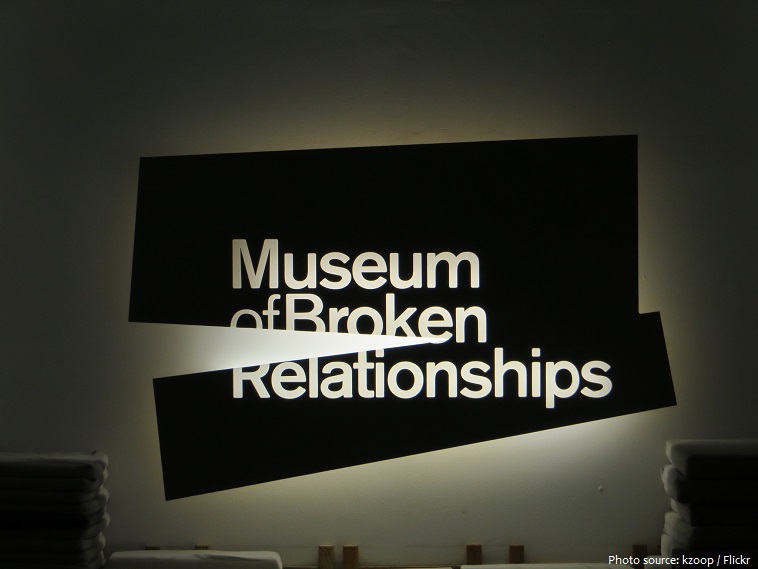 Maksimir Park is the oldest public park in Zagreb, Croatia. It forms part of the city’s cultural heritage and is a habitat for many different plant and animal species. Founded in 1787, Maksimir Park was the first large public park in South-Eastern Europe, and predates the majority of Europe’s public park foundings. 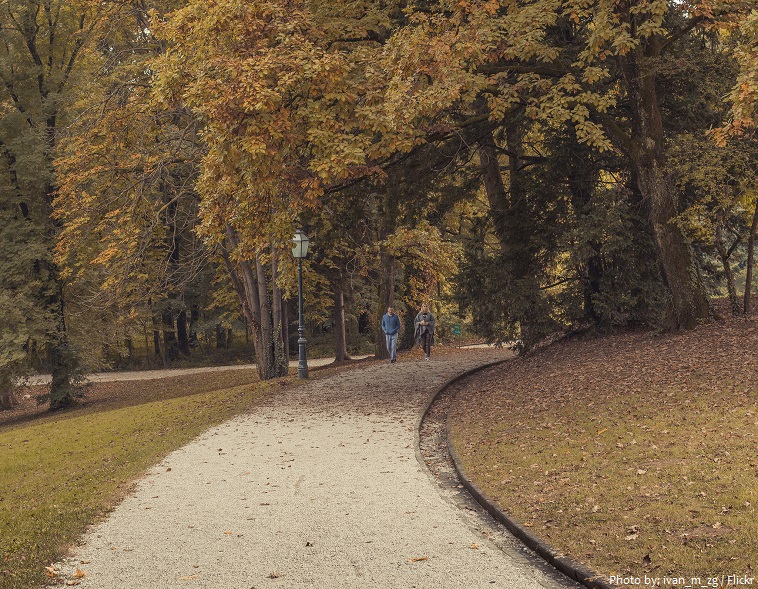 Dolac is a farmers’ market located in Gornji Grad – Medveščak it is the most visited and the best known farmer’s market in Zagreb, well known for its combination of traditional open market with stalls and a sheltered market below. It is located only a few dozen meters away from the main city square, Ban Jelačić Square. 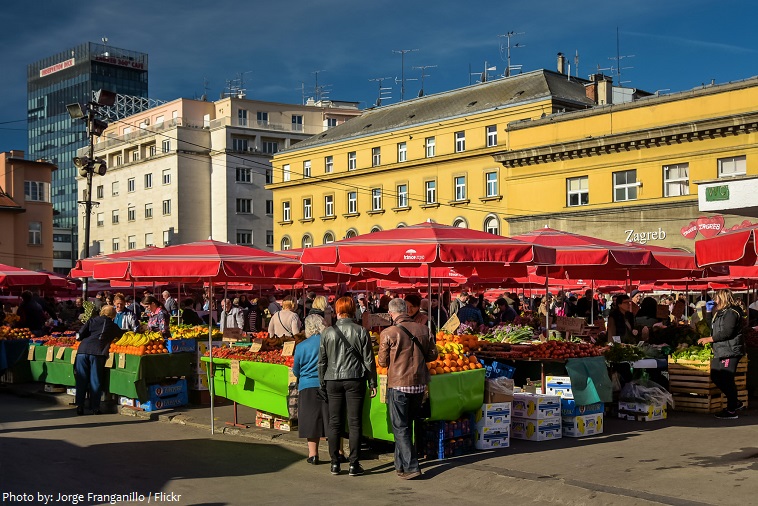 The etymology of the name Zagreb is unclear. It was used of the united city only from 1852, but it had been in use as the name of the Zagreb Diocese since the 12th century, and was increasingly used of the city in the 17th century.

Zagreb is an important tourist center, not only in terms of passengers travelling from the rest of Europe to the Adriatic Sea, but also as a travel destination itself. 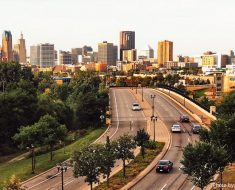