Wood is a porous and fibrous structural tissue found in the stems and roots of trees and other woody plants.

Produced by many botanical species, wood is available in various colors and grain patterns.

It is strong in relation to its weight, is insulating to heat and electricity, and has desirable acoustic properties.

Furthermore, it imparts a feeling of “warmth” not possessed by competing materials such as metals or stone, and it is relatively easily worked.

Wood has been used for thousands of years for fuel, as a construction material, for making tools and weapons, furniture and paper. It is the most extensively used plant product in the world.

Wood is one of the longest standing building materials in existence, with evidence showing homes built over 10,000 years ago used timber as a primary source for construction materials.

Wood continues to be used to create both modest buildings such as the log cabin, and impressive structures such as Churches and Chinese temples.

The destruction of the world’s forests is a major concern in our age. According to the UN about 40 percent of Central America’s forests were destroyed between 1950 and 1980 and during the same period Africa lost about 23 percent of its forests.

A lumberjack is a person who cuts down trees. After a tree falls, the wood in it can be cut into long, straight pieces called lumber. Lumber can then be used to make posts, or put together with nails, screws, or even glue to make wooden frames for other shapes.

Tree rings grow under the bark, and the bark is pushed out while the tree is growing. Rings happen because of the change in growth speed through winter, spring, summer and fall, so one ring usually marks the passagen of one year in the life of the tree. Tree rings are more visible in places where the seasons change between hot and cold. Enough moisture and a long growing season result in a wide ring. A dry year may result in a very narrow ring. Trees from the same area will tend to grow the same pattern of rings.

Anyone who has ever tried to light a fire knows that there are two types of wood: softwoods and hardwoods. For fires, hardwoods will burn hotter and longer — important factors when you’re trying to ward off the chill — while softwoods will ignite more easily so it makes excellent kindling. Softwoods are the source of about 80% of the world’s lumber.

The chemical composition of wood varies from species to species, but is approximately 50% carbon, 42% oxygen, 6% hydrogen, 1% nitrogen, and 1% other elements (mainly calcium, potassium, sodium, magnesium,
iron, and manganese) by weight. Wood also contains sulfur, chlorine, silicon, phosphorus, and other elements in small quantity.

On Earth, there is the most expensive wood, whose price per 1 meter (35 cubic feet) is about $100,000 dollars. It grows in Africa, parts of Asia and in the forests of India and is called Eben (ebony). Ebony for the most part has ebony, very durable and waterproof.

Generally acknowledged as the hardest wood, lignum vitae (Guaiacum sanctum and Guaiacum officinale) measures in at 4,500 pounds-force (lbf) on the Janka scale.

In ancient Egypt, wood was equated to gold for the price.

Nearly all boats were made out of wood until the late 19th century, and wood remains in common use today in boat construction. Elm in particular was used for this purpose as it resisted decay as long as it was kept wet (it also served for water pipe before the advent of more modern plumbing).

Wood has long been used as an artistic medium. It has been used to make sculptures and carvings for millennia. Examples include the totem poles carved by North American indigenous people from conifer trunks,
often Western Red Cedar (Thuja plicata). 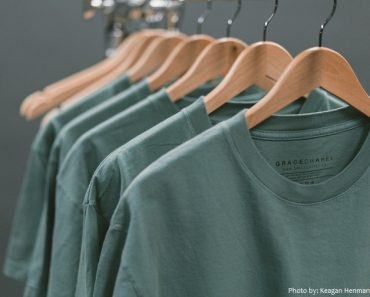 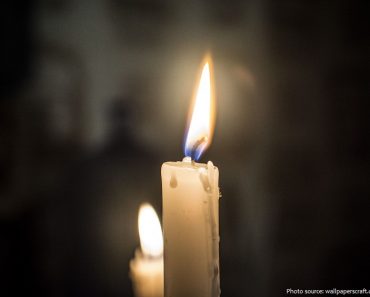 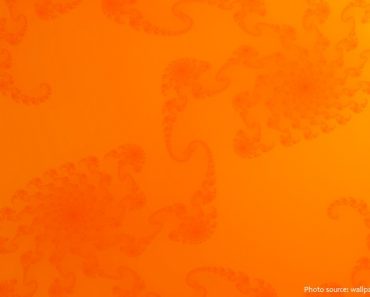 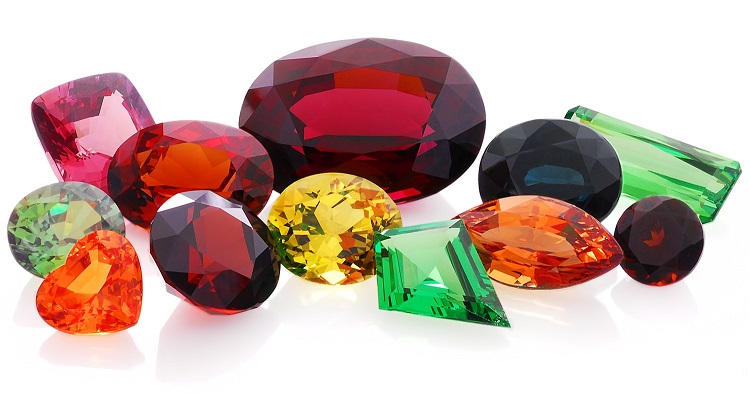 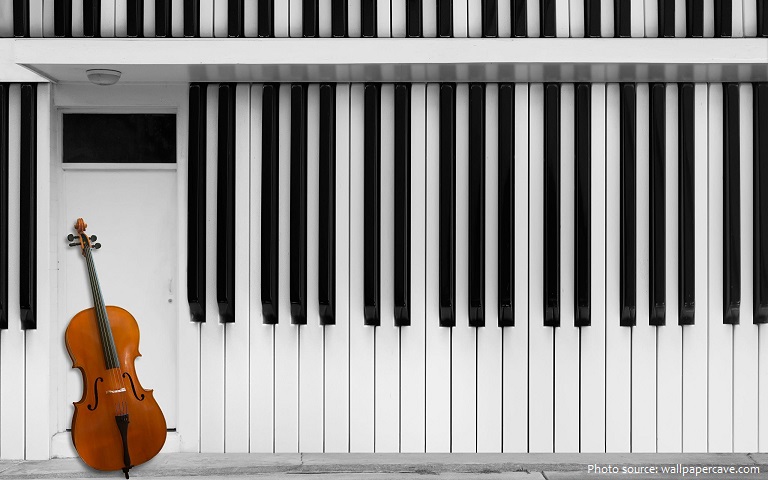 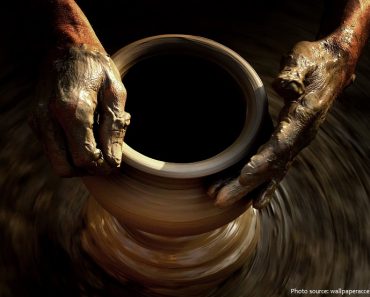