The white-tailed deer (Odocoileus virginianus), also known as the whitetail, is a medium-sized deer native to both the Nearctic and Neotropical regions.

They inhabit most of southern Canada and all of the mainland United States except portions of the west central states to the California coast. Their range extends throughout Central America to Bolivia.

It has also been introduced to New Zealand, Cuba, Jamaica, Hispaniola, Puerto Rico, Bahamas, Lesser Antilles, and some countries in Europe, such as Finland, the Czech Republic, and Serbia.

A highly adaptable species, the white-tailed deer occupies a wide range of habitats including grasslands, prairies and plains, mountains, and forests.

The lifespan of a white-tailed deer can be from 6 to 14 years in captivity. In the wild, the majority of deer don’t make it to that age because of disease, hunting and automobile collisions. The average life span for wild white-tailed deer is 4.5 years. 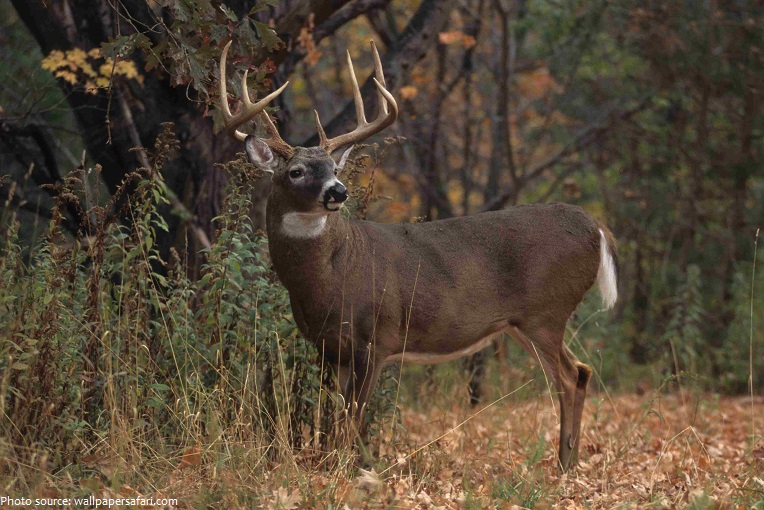 White-tailed deer have different colors depending on the season and their location. Usually they have greyish fur in winter and reddish-brown fur in summer. They have white patches of fur on their face, throat and lower legs. The tail is brownish-red above and white below. 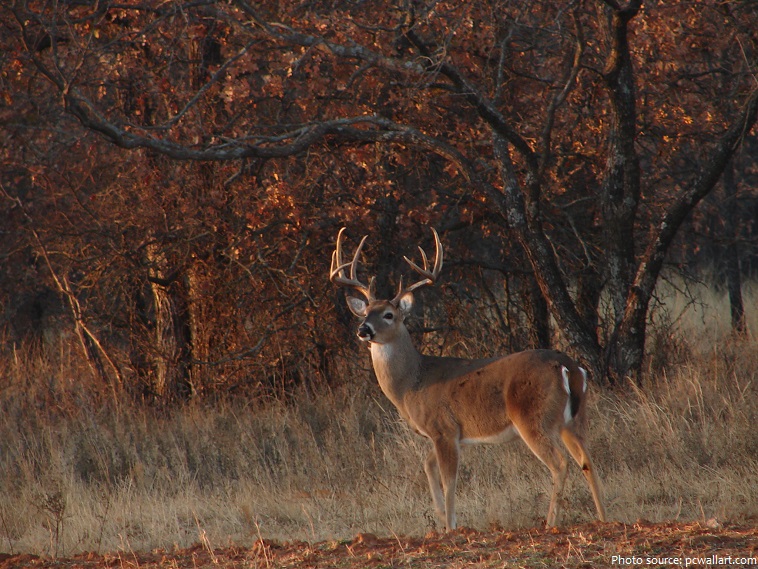 Males regrow their antlers every year. They begin to grow in the early spring (usually March or April). By late summer a whitetail’s antlers are fully-grown.

A white-tailed deer’s home range is usually less the a square mile. White-tailed deer collect in family groups of a mother and her fawns. When a doe has no fawns, she is usually solitary. Male bucks may live in groups consisting of 3 to 5 individuals, except in mating season, when they are solitary. 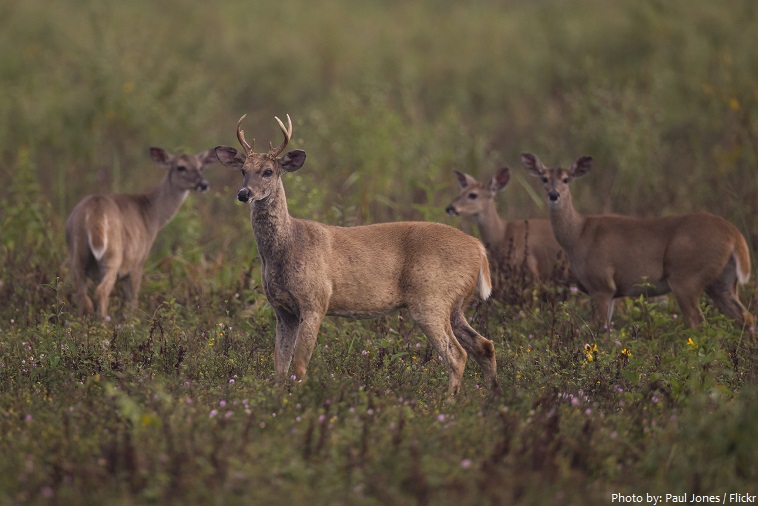 White-tailed deer produce several types of vocalizations such as grunts, wheezes, and bleats. These vocalizations, along with other sounds, postures, and scent are used for communication.

White-tailed deer are very nervous and shy; they wave their tails from side to side when they are startled and fleeing.

White-tailed deer have good eyesight and acute hearing, but depend mainly on their sense of smell to detect danger and their ability to run and bound quickly through dense vegetation to escape danger. 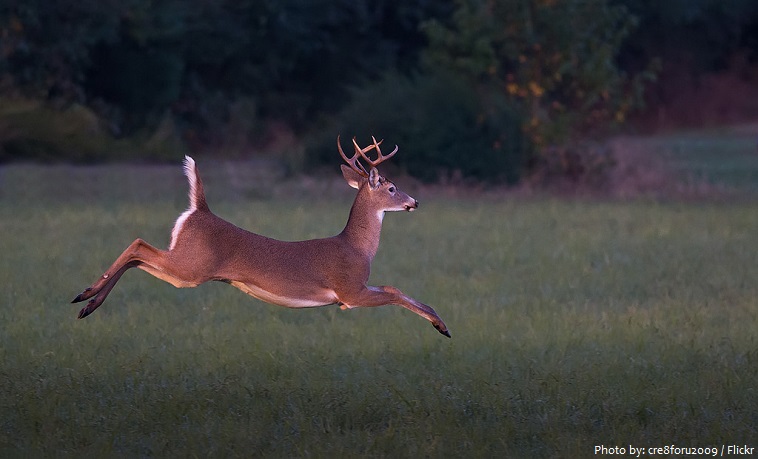 White-tailed deer are also good swimmers and often enter large streams and lakes to escape predators or insects or to visit islands.

Whitetail deer are crepuscular animals, meaning they are most active during dawn and dusk.

White-tailed deer are herbivores, leisurely grazing on most available plant foods. Their stomachs allow them to digest a varied diet, including leaves, twigs, fruits and nuts, grass, corn, alfalfa, and even lichens and other fungi. 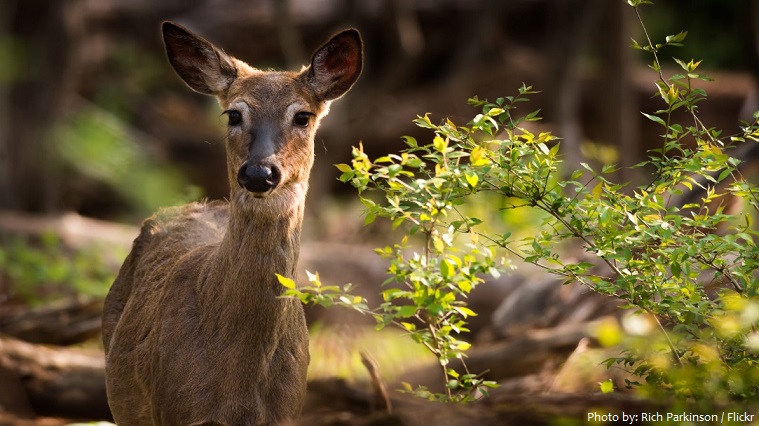 During the mating season, also called the rut, bucks fight over territory by using their antlers in sparring matches.

Females are pregnant for 6 and 1/2 months and give birth to one to three spotted young, known as fawns. Fawns are able to walk at birth. They are nursed several times a day until they are 8 weeks old, after which they begin to add vegetation to their diet. Fawns are weaned by 10 weeks old.Female fawns may stay with their mother for two years, males usually leave after a year. 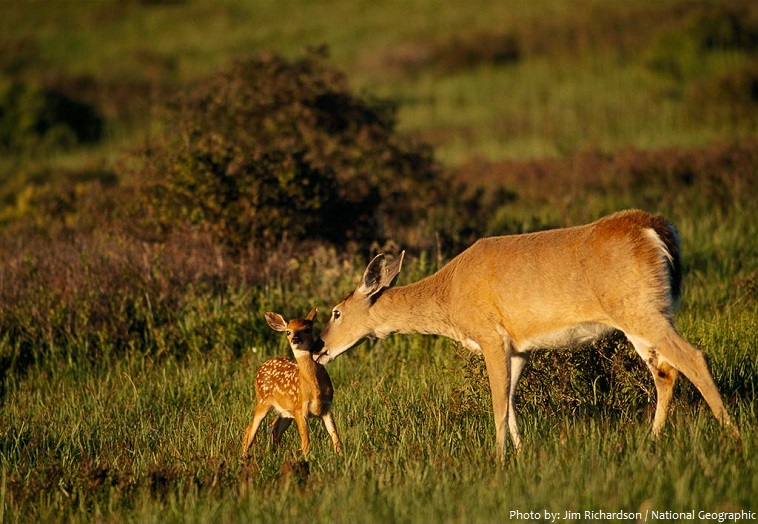 White-tailed deer are preyed on by several natural predators including wolves, coyotes, mountain lions, bears, American alligators, jaguars (in the tropics), and humans.

Although they were in danger of extinction due to overhunting, they have recently reached their highest numbers.

White-tailed deer are the smallest members of the North American deer family.

Texas is home to the most white-tailed deer of any U.S. state or Canadian province, with an estimated population of over four million.

In the U.S., the species is the state animal of Arkansas, Illinois, Michigan, Mississippi, Nebraska, New Hampshire, Ohio, Pennsylvania, and South Carolina, the wildlife symbol of Wisconsin, and game animal of Oklahoma.

It is the national animal of Honduras and Costa Rica and the provincial animal of Canadian Saskatchewan and Finnish Pirkanmaa. 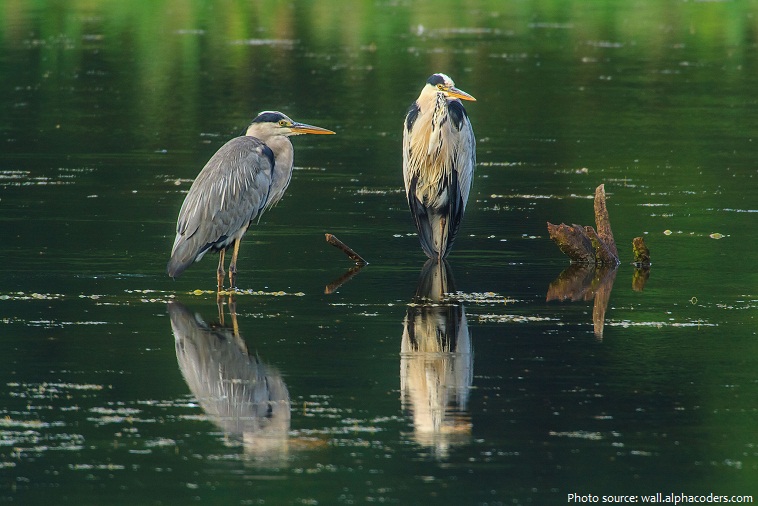 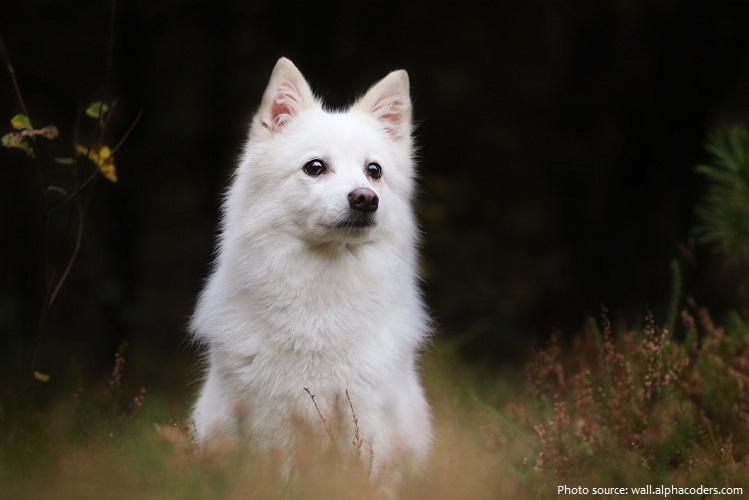 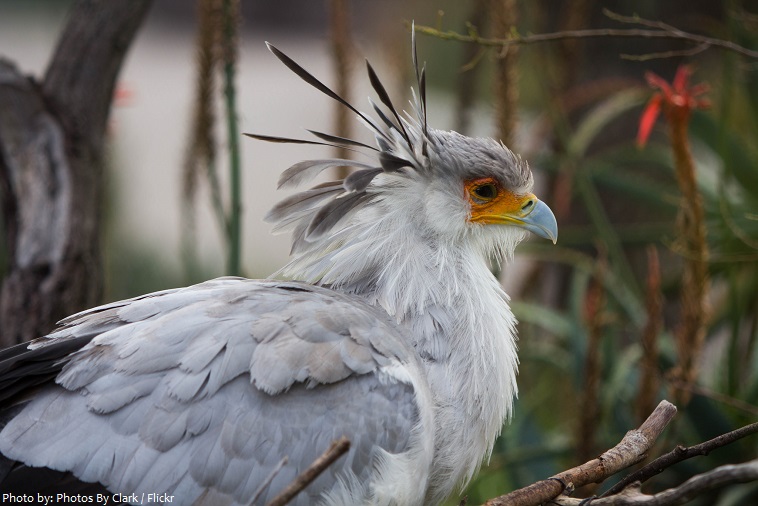