Home
Other
Interesting facts about toys

Toys are the objects that we play with. They can be anything from simple pieces of string and plastic to fancy dolls and flashy computers.

They are popular pastimes for children that also serve an educational purpose, as they are useful for teaching children many skills that are important later in life, such as problem-solving.

Toys have existed since prehistoric times, and archaeologists have discovered toys in sites of ancient civilisations all over the world. The oldest know toy doll, for example, is over 4,000 years old.

In ancient Greece and ancient Rome, children played with dolls made of wax or terracotta: sticks, bows and arrows, and yo-yos. When Greek children, especially girls, came of age, it was customary for them to
sacrifice the toys of their childhood to the gods. On the eve of their wedding, young girls around fourteen would offer their dolls in a temple as a rite of passage into adulthood.

The oldest known mechanical puzzle also comes from ancient Greece and appeared in the 3rd century BC. The game consisted of a square divided into 14 parts, and the aim was to create different shapes from the pieces.

Play with toys follows two main directions: imitative and instructive. The earliest types of play probably developed from the instinct for self-preservation. In many human cultures one of the first things taught to
the young was the use of weapons, and the simple stick or club was the prototype of later military instruments of play, such as swords and guns.

One of the most ancient toys for adults and children is the ball, which was used in both sacred and secular games.

A modern relic of early culture, the kachina doll of the Pueblo Indians, while essentially an instructive sacred object, is played with by children as a means to learn the myths of their culture. In fact, the doll is perhaps the most ancient and basic toy. Every epoch and culture has provided its children with miniature versions of human beings. Dolls from early Roman times and from Christian Rome have been found preserved in the graves of their young owners.

The origin of the word “toy” is unknown, but it is believed that it was first used in the 14th century.

Toys became more widespread with changing Western attitudes towards children and childhood brought about by the Enlightenment. Previously, children had often been thought of as small adults, who were expected work to produce the goods that the family needed to survive.

John Spilsbury made the first jigsaw puzzle in 1767. He intended to teach geography by cutting maps into pieces but soon people began making jigsaws for entertainment. The Kaleidoscope was invented in 1817.

The golden age of toy development occurred during the Industrial Era. Real wages were rising steadily in the Western world, allowing even working-class families to afford toys for their children, and industrial techniques of precision engineering and mass production were able to provide the supply to meet this rising demand.

In a well off Victorian family children played with rocking horses and clockwork toys like moving animals. Clockwork trains were also popular. So was the jackin-the-box.

Franz Kolb, a German pharmacist, invented plasticine in 1880, and in 1900 commercial production of the material as a children’s toy began. Frank Hornby was a visionary in toy development and manufacture and was responsible for the invention and production of three of the most popular lines of toys based on engineering principles in the twentieth century: Meccano, Hornby Model Railways and Dinky Toys.

Teddy bears were made in the early 1900s, and are named after Teddy Roosevelt, an American president.

During World War II most toy factories were turned over to war production. However in the late 20th century with the arrival of an affluent society plastic and metal toys became much cheaper and much more common.

In the 1950s Lego became a popular toy. Lego is the epitome of the educational toy wrapped up in fun. These attributes have made Lego an icon in the toy world.

The most expensive toy in the world is the Astolat Dollhouse Castle is costs an astounding $8.5 million because it boasts the finest sculpting, architecture, engineering, and creativity. It has a gym, pool, 29 rooms, and multiple floors. On top of that, there is an armory, kitchen, wine cellar, basement, hallways, stairways, and seven levels. The bar has real tiny liquor bottles and there is also a grand ballroom, music room, library, and formal rooms. Finally, at the top level there is a majestic Wizard’s tower. 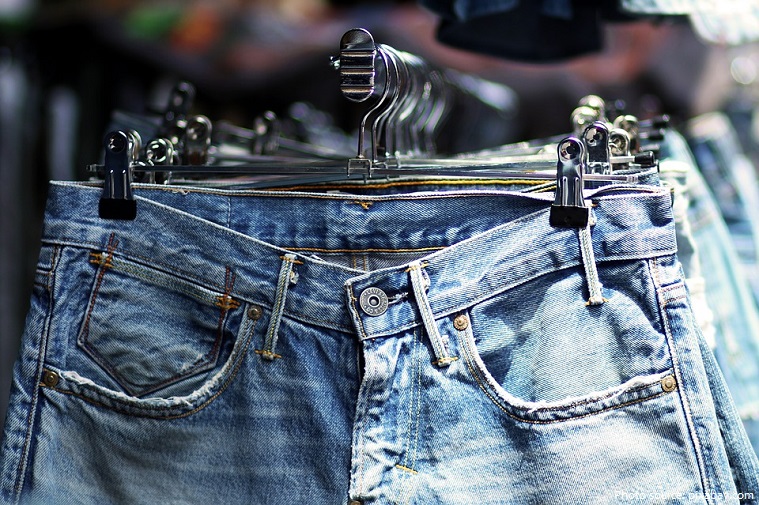