The Tibetan mastiff is a medium to large size Tibetan dog breed.

The name “Tibetan mastiff” is a misnomer, as the breed is not a true mastiff.

The term “mastiff” was assigned by the Europeans who first came to Tibet because that name was used to refer to nearly all large dog breeds in the West. Early Western visitors to Tibet misnamed several of its breeds, such as the Tibetan terrier, which is not a terrier, and the Tibetan spaniel, which is not a spaniel.

A better name for the breed might be the Tibetan mountain dog or – to encompass the landrace breed throughout its range—the Himalayan mountain dog.

Used in Tibet for thousands of years as powerful and imposing estate guardians, today’s Tibetan Mastiff retains his protective instincts, watching over his home and family with endless tenacity.

Due to the isolation of its country of origin and a lack of written breeding records, the Tibetan Mastiff’s history is shrouded in mystery. We do know that the Tibetan Mastiff is an ancient breed that has existed in Central Asia for thousands of years.

The Tibetan mastiff originated as a herding and guarding dog for the nomads of Tibet, Mongolia, Nepal, India, Bhutan, Pakistan and as a watchdog in Tibetan monasteries.

Due to its loyal nature, Tibetan Mastiff is not only the best protection dog for nomads but also the best guard dog for kings and tribal chiefs. According to Tibetans, in pastoral areas, one adult Tibetan mastiff can guard 400 sheep, defeat three evil wolves and make leopards show the white feature, so it’s called Heavenly Dog in Tibet.

The Tibetan Mastiff breed was first introduced to the Western world in 1847, when a Tibetan Mastiff was brought to England and entered into The Kennel Club’s first stud book.

The Tibetan Mastiff plays a very important role in the improvement of many famous dogs, such as St. Bernard, Great Dane, Komondor, Newfoundland, as well as various mastiffs, which have the blood of
Tibetan Mastiff.

In the early 20th century,the Prince of Wales, George got a pair of Tibetan mastiffs, and enough of the breed were available in England in 1906 to be shown at the Crystal Palace show. However, during the war years, the breed lost favor and focus and nearly died out in England.

More than 100 years later, the breed finally made its way to the United States in the 1950s.

The American Tibetan Mastiff Association, which is the national club for the breed in the United States, formed in 1974, and the breed received full recognition with the American Kennel Club in 2006.

The average lifespan of the Tibetan mastiff is 12 to 15 years.

The Tibetan Mastiff has an extremely thick, double coat that allows it to survive in extremely harsh climates, such as the high altitudes of the Himalayas. Unlike most long-haired dog breeds, the Tibetan Mastiff does not shed year-round, but rather has one great molt in late winter or early spring.

Its double coat is medium to long, subject to climate, and found in a wide variety of colors, including solid black, black and tan, various shades of red (from pale gold to deep red) and bluish-gray (dilute black) and sometimes with white markings around neck, chest and legs.

The Tibetan Mastiff is not well-suited to first-time dog owners, or those who are new to guardian breeds. In the right hands, the breed provides unparalleled loyalty, devotion and protection to its family, but the Tibetan Mastiff requires special care and handling.

Tibetan Mastiffs are banned or restricted in several countries Malaysia, the Maldives, the Bermuda Islands, parts of the United States, Australia, and France. However, you should know that these countries can impose or lift bans at any time. 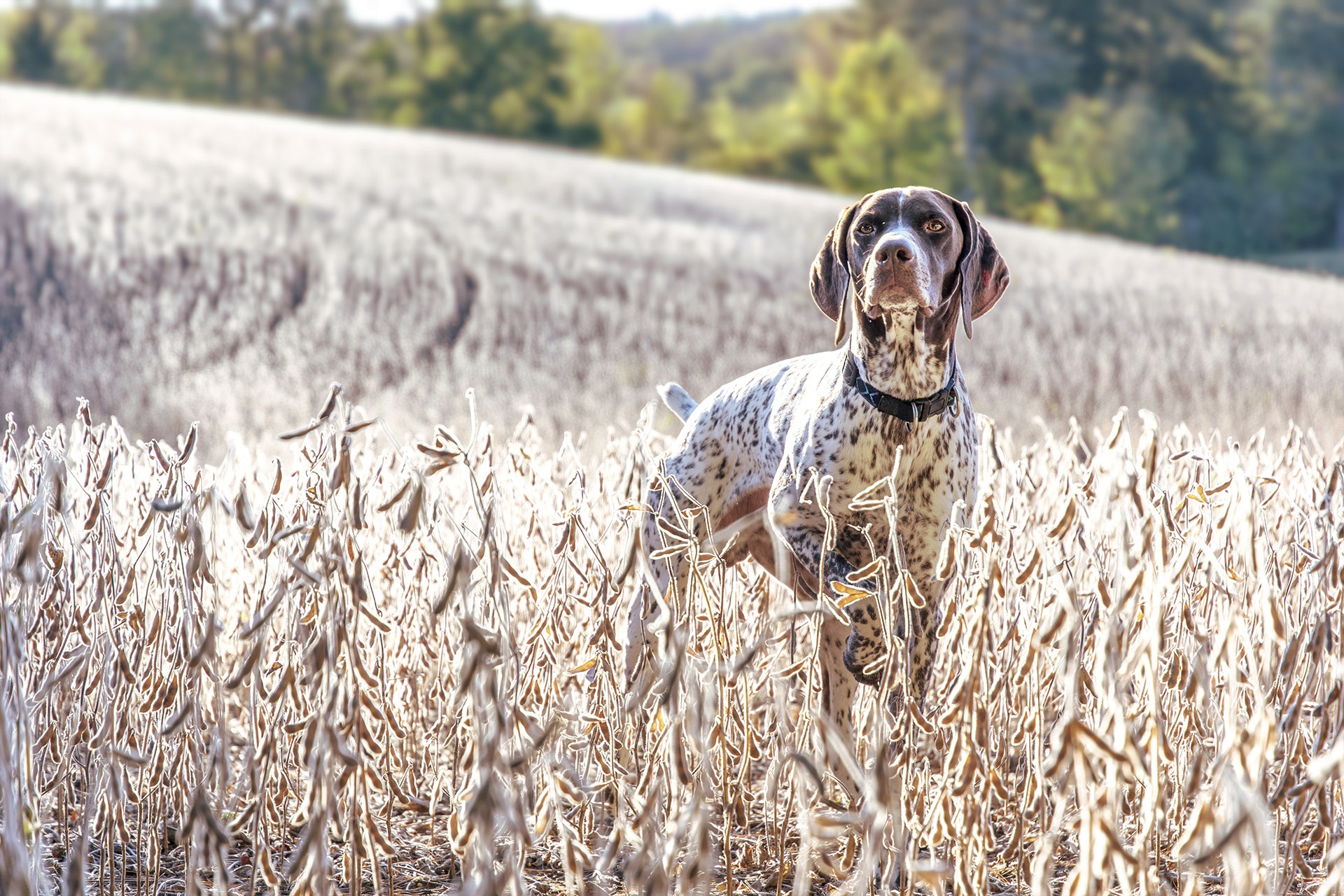 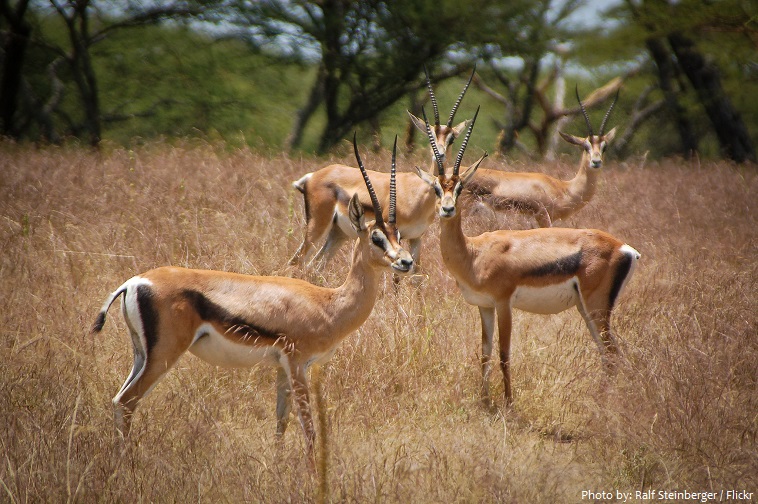