The Pieta (1498–1499) is regarded as one of the greatest works of the Renaissance artist Michelangelo Buonarroti.

This exquisite work of art features the body of Jesus placed on the lap of the Virgin Mary after the savior’s crucifixion.

Pieta is the only work Michelangelo ever signed.

Michelangelo carved it from a single slab of marble.

The piece made Michelangelo famous when he was only 24 years old.

Specifically, he used Carrara marble, a white and blue stone named for the Italian region where it is mined.

The entire process of completing the sculpture took less than two years.

This was a special work of art even in the Renaissance because at the time, multi figured sculptures were rare.

Cardinal Jean de Billheres commissioned the statue, and this nobleman was a previous representative in Rome. The statue was created to the funeral monument of the cardinal, yet it was relocated at St. Peter’s Basilica during the 18th century.

In her utter sadness and devastation, Virgin Mary seems resigned to what has happened, and becomes enveloped in graceful acceptance. Michelangelo’s talent in carving drapery is matched by his handling of the human forms in the Christ and the Virgin, both of whom retain a sweet tenderness despite the very tragic nature of this scene.

Some church observers sneered that the artist made her look too youthful to have a son who was 33 years old, as Jesus was believed to be at his death. Michelangelo defended this choice to his biographer Ascanio Condivi: Do you not know that chaste women stay fresh much more than those who are not chaste? How much more in the case of the Virgin, who had never experienced the least lascivious desire that might change her body?

This impressive sculpture is still placed in Vatican City, at St. Peter’s Basilica.

In subsequent years the Pieta sustained much damage. Four fingers on Mary’s left hand, broken during a move, were restored in 1736 by Giuseppe Lirioni.

An unemployed geologist from Hungary who won infamy on Pentecost Sunday of 1972 by leaping over the railings at St. Peter’s Basilica to attack the Pieta with a hammer. With 15 blows, Laszlo Toth knocked off Mary’s left arm, snapped off the tip of her nose, and damaged her cheek and left eye.

After the attack, the work was painstakingly restored and returned to its place in St. Peter’s, just to the right of the entrance, between the Holy door and the altar of Saint Sebastian, and is now protected by a bulletproof acrylic glass panel. 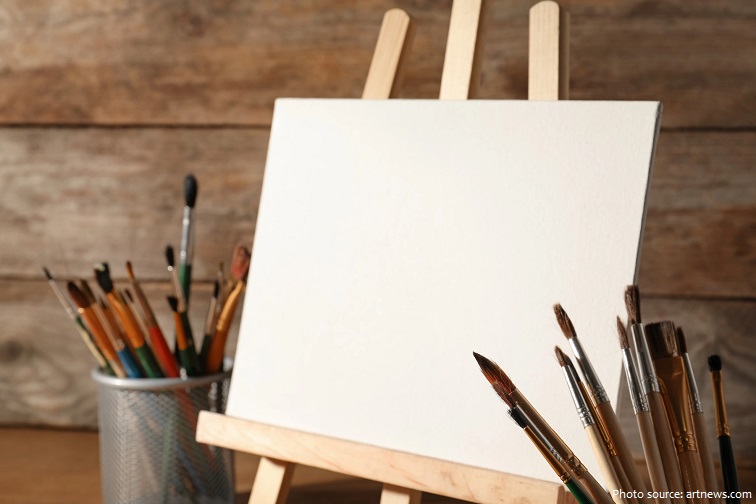