Table Mountain is a flat mountain overlooking the city of Cape Town in South Africa. It is one of twelve well-known flat topped mountains around the world.

The original name of Table Mountain was Howrikwaggo. Translated this means ‘mountain in the sea‘ or ‘sea mountain‘.

The highest point of Table Mountain is 1087 meters (3,563 feet) above sea level. It’s called Maclear’s Beacon for the man who built a stone cairn at the site in 1865. It was meant to be used for a trigonometric survey. 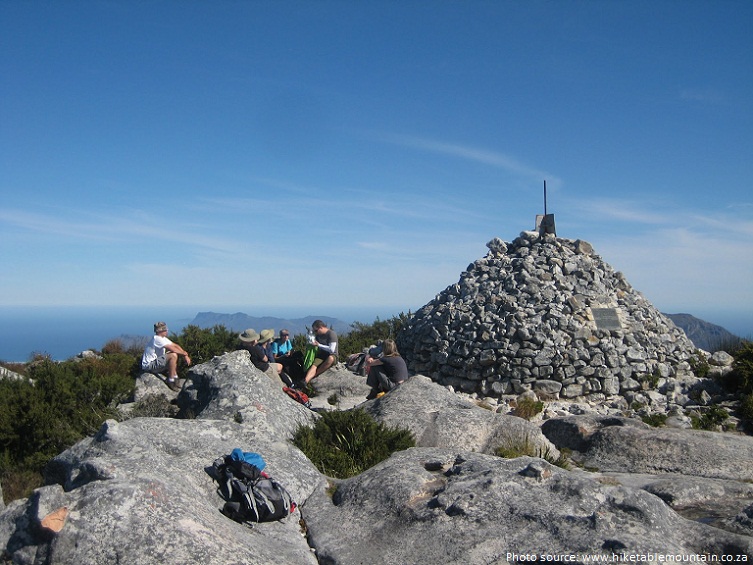 It got its name because of its flat top.

It is often covered in cloud which is know as the ‘Table cloth’.

At over 260 million years old, Table Mountain is older than the Andes, the Alps, the Rocky Mountains and the Himalayas.

The first recorded hike to the top of the mountain occurred in 1503 by a man named Antonio de Saldanha. This route has proven to be the easiest and most direct way to reach the main plateau.

Hiking, climbing and caving are all popular on Table Mountain.

The cableway, which was opened in 1929, is an easy and popular way to reach the summit. The capacity of the first cable car was 25 people. Today it can carry 60 to the top. 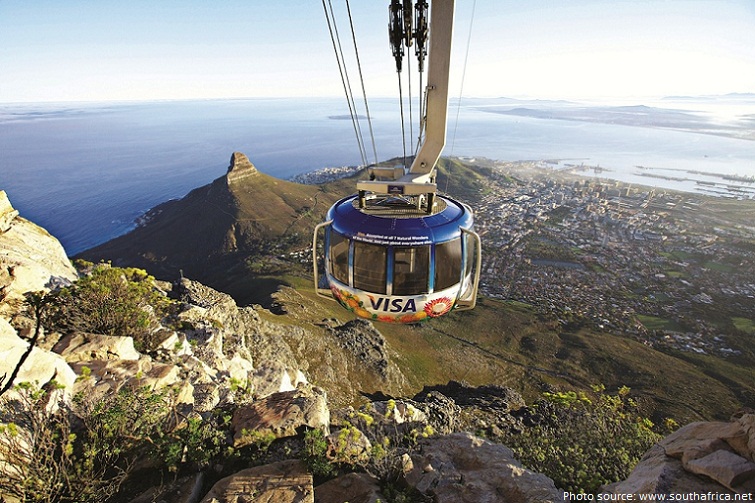 Table Mountain has a diverse range of plant and animal life, many of which are only found there. There are almost 1,500 species of plant, including several hundred different species of daisy. 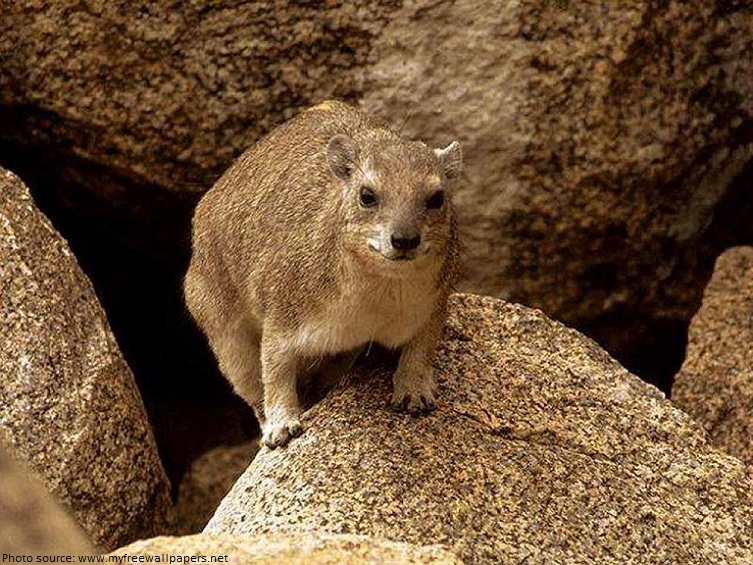 In 2012, Table Mountain was inaugurated as one of the world’s ‘New7Wonders of Nature’.

The flat summit offers spectacular views over the Atlantic Ocean and the city and measures about 3 kilometers (1.8 miles) across Many people climb the mountain in order to watch sunrise or sunset from the summit.

Table Mountain is one of the most popular visitor destinations in Cape Town and approximately 800,000 people visit it each year.

Ships can see Table Mountain from 150 km away.

At least one wedding takes place every week on the summit of Table Mountain.