Stainless steel is any one of a family of alloy steels usually containing approximately 10% chromium.

Most stainless steels are first melted in electric-arc or basic oxygen furnaces and subsequently refined in another steelmaking vessel, mainly to lower the carbon content.

Harry Brearley invented the first true stainless steel in 1913. He added 12.8% chromium to iron, and produced a metal that he found was resistant to both corrosion and rust. Brearley discovered this metal while looking for a solution to the problem of erosion in the gun barrels of the British army.

The discovery was mentioned in a January 1915 newspaper article in The New York Times. It wasn’t originally called “Stainless Steel”, it was marketed under the “Staybrite” brand by Firth Vickers in England

In 1925, a stainless steel tank was used to store nitric acid, thereby establishing the fact of this unique metal’s resistance to corrosion.

In 1929, before the Great Depression, over 25,000 tons of stainless steel were manufactured and sold in the US annually.

In the 1930s, the first stainless steel train was built in the USA.

The year 1931 witnessed the creation of the first stainless steel aircraft.

Type 430 stainless steel (ferritic chromium alloy) was used to make a wire 0.1mm in diameter for a voice-recording machine.

In 1954, the first stainless steel underwater TV camera was manufactured.

In 1966, the first tidal power station with stainless steel turbine blades was completed in France.

Stainless steel was put to work in applications that included tidal power plants in the 1960s and flood barriers by the 1980s.

Also in the 1980s, stainless steel was used to build the longest movable flood barrier in the world on the river Thames.

Today, China is the largest producer of stainless steel in the world. One of the leading stainless steel producers and distributors is Outokumpu, a group of companies headquartered in Espoo, Finland.

Stainless steel is used in the construction of modern buildings, such as the exterior of the Petronas Twin Towers and the Jin Mao Building.

Cloud Gate, a sculpture by Anish Kapoor. Made up of 168 stainless steel plates welded together, its highly polished exterior has no visible seams. It measures 10 by 20 by 13 meters (33 by 66 by 42 feet), and weighs 110 short tons (100 t, 98 long tons). Constructed between 2004 and 2006, the sculpture is nicknamed The Bean because of its shape, a name Kapoor initially disliked, but later grew fond of.

The Gateway Arch is a 192-meter (630-foot) monument in St. Louis, Missouri, United States. Clad in stainless steel and built in the form of a weighted catenary arch, it is the world’s tallest arch, the tallest man-made monument in the Western Hemisphere, and Missouri’s tallest accessible building. Built as a monument to the westward expansion of the United States, and officially dedicated to “the American people,” the Arch, commonly referred to as “The Gateway to the West” is the centerpiece of Gateway Arch National Park and has become an internationally recognized symbol of St. Louis, as well as a popular tourist destination.

Unisphere, constructed as the theme symbol of the 1964 New York World’s Fair, is constructed of Type 304L stainless steel as a spherical framework with a diameter of 37 meters (120 feet).

The aluminium cladding of the spheres and tubes of the Atomium was renovated with stainless-steel cladding in 2006. 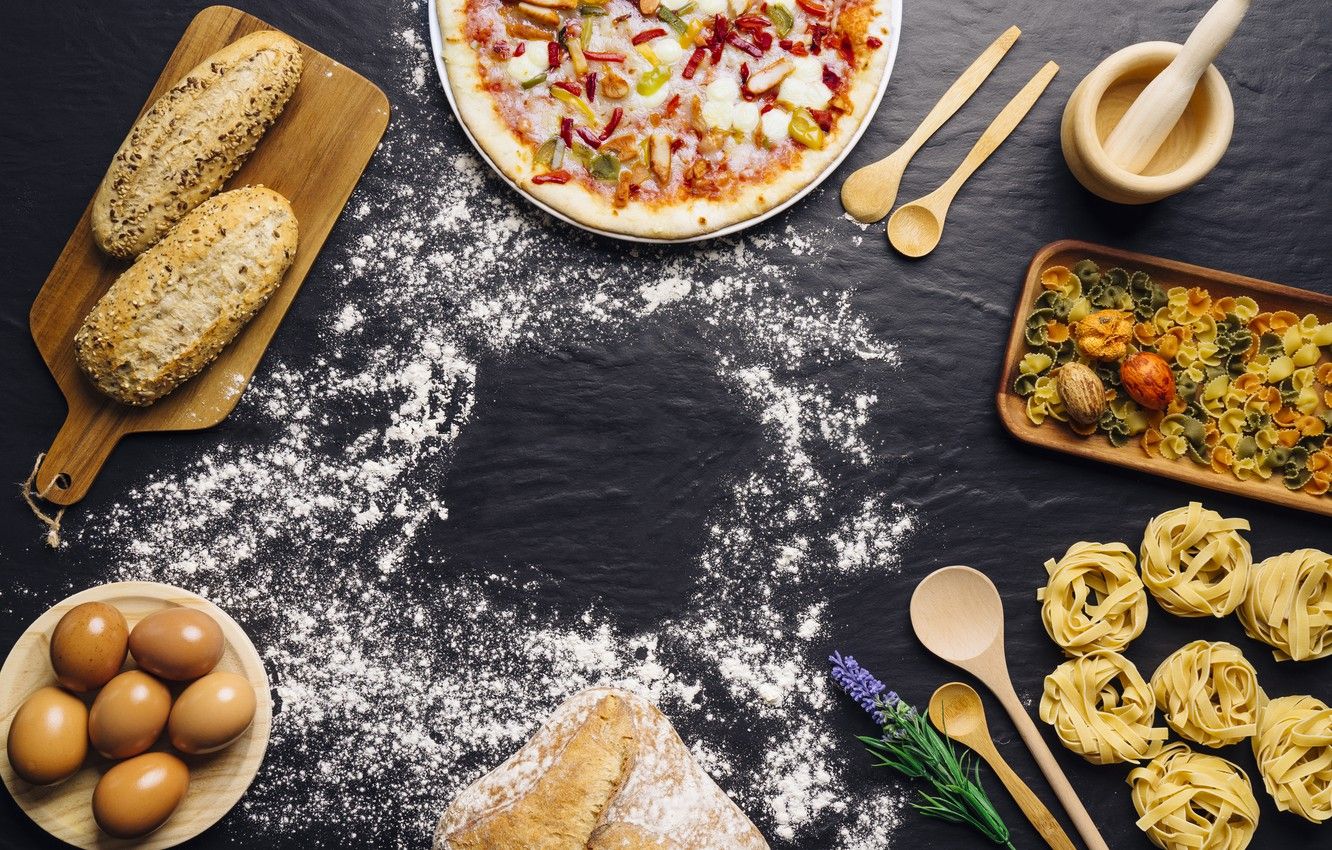