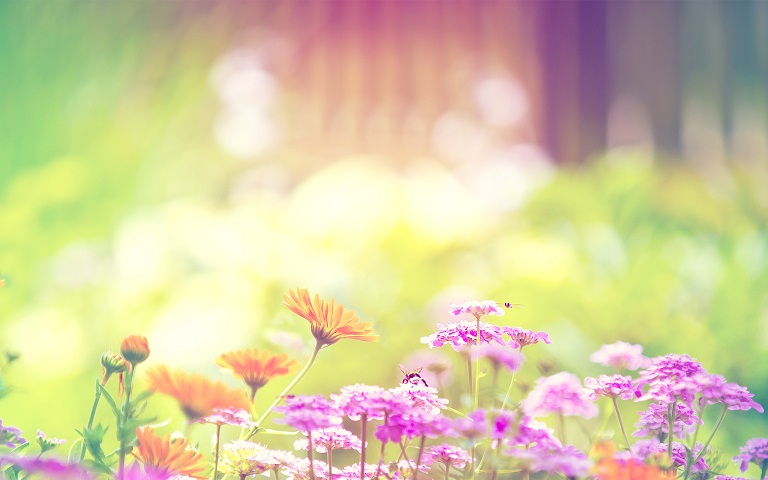 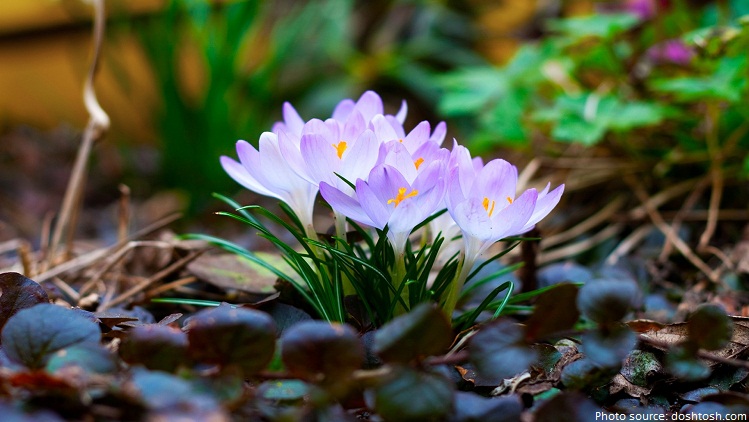 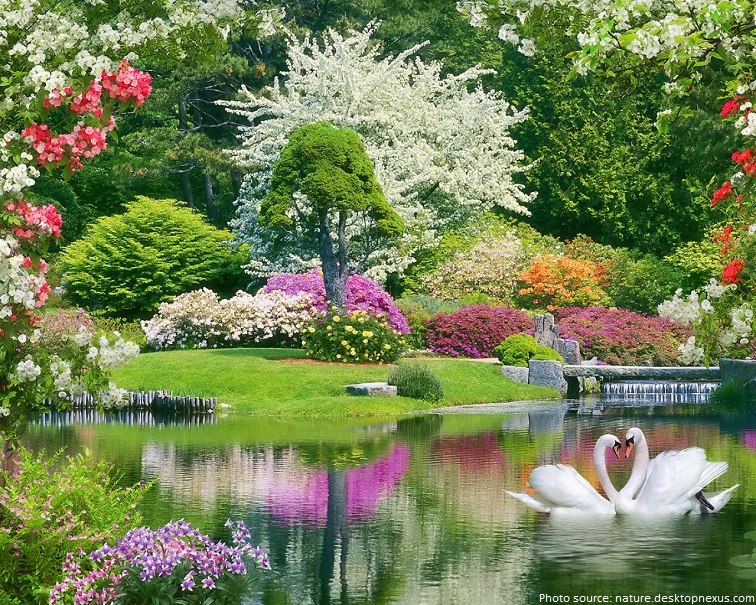 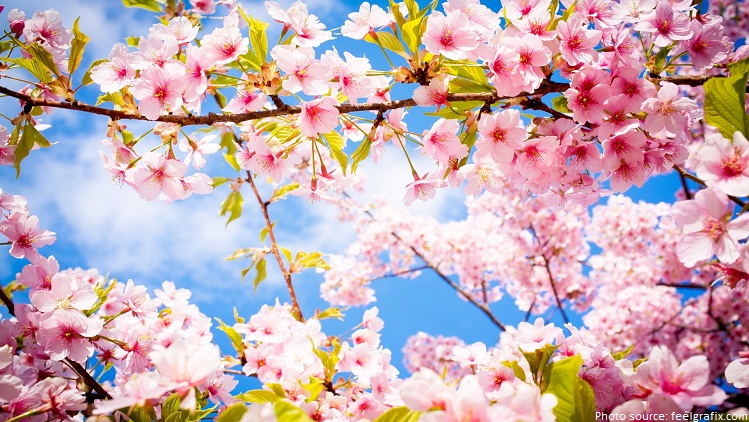 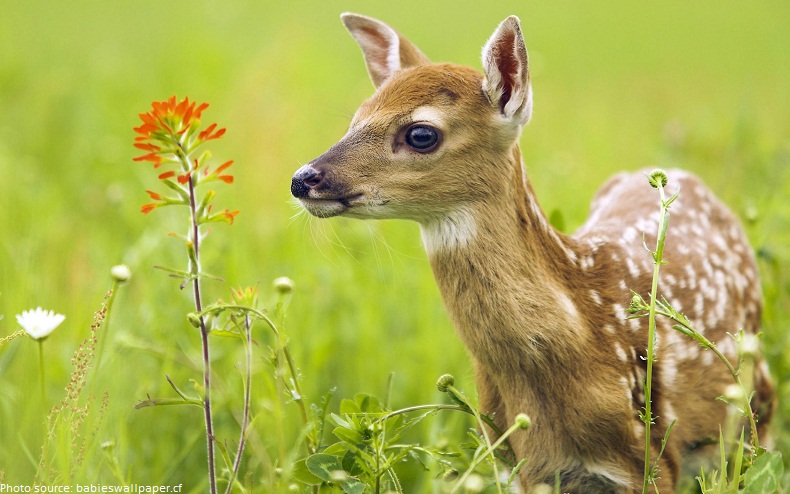 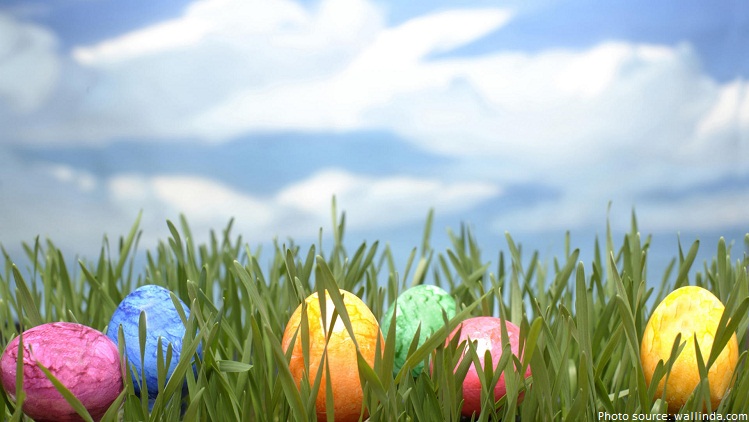 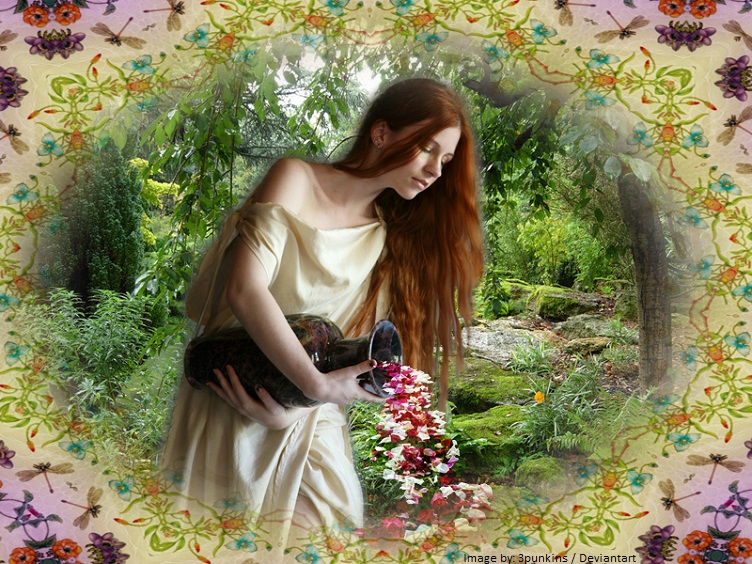 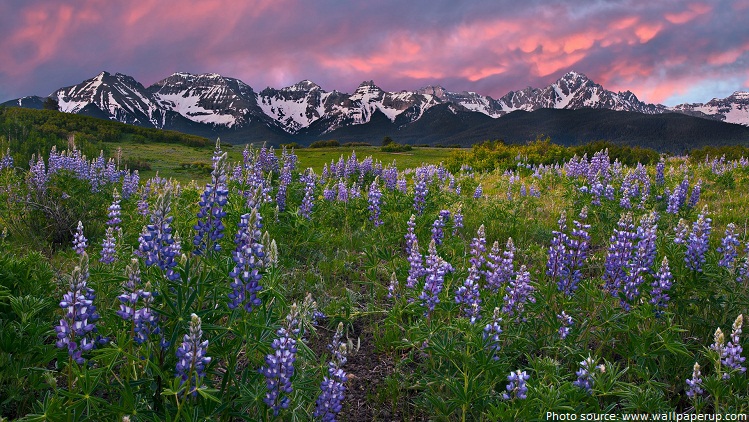 2 thoughts on “Interesting facts about spring”