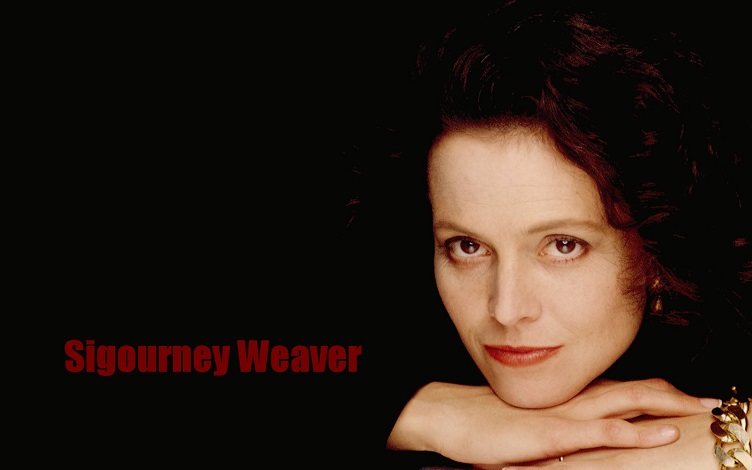 Sigourney Weaver, is an American actress and film producer.

Her father, Sylvester L. Weaver Jr., was a TV producer and her mother, Elizabeth Inglis (née Desiree Mary Lucy Hawkins), was an English actress who had sacrificed her career for a family.

Sigourney has an elder brother Trojan.

Her mother was English, from Colchester, Essex, and her father, who was American, had English, Scottish, and Ulster-Scots ancestry, including roots in New England.

At age 14, she took the name “Sigourney” from a character in F. Scott Fitzgerald’s novel, The Great Gatsby.

After being schooled in her native New York City, Weaver attended Stanford University and then obtained her master’s at the Yale School of Drama where, along with classmate Meryl Streep, she appeared in plays. 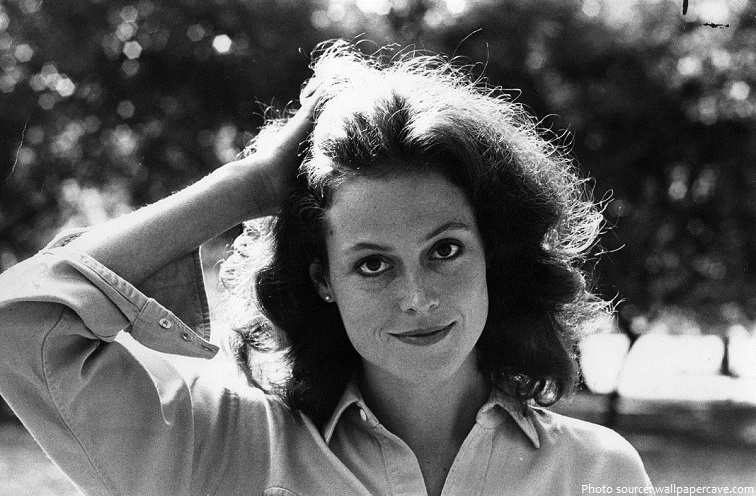 She would later make her Off-Broadway debut in Durang’s play, The Nature and Purpose of the Universe in 1974.

In the mid-1970s, she appeared on the television soap opera Somerset.

Weaver’s major film debut came in 1977, when she appeared as Woody Allen’s movie date in Annie Hall, for a total of six seconds.

Just two years later, her career took off with her portrayal of the extraterrestrial-slaying heroine, Ellen Ripley (a role originally slated for a man), in Ridley Scott’s chilling sci-fi thriller, Alien. Weaver brought to the role an intelligence unusual for action films, thus broadening the film’s appeal and making it an instant classic of the genre. 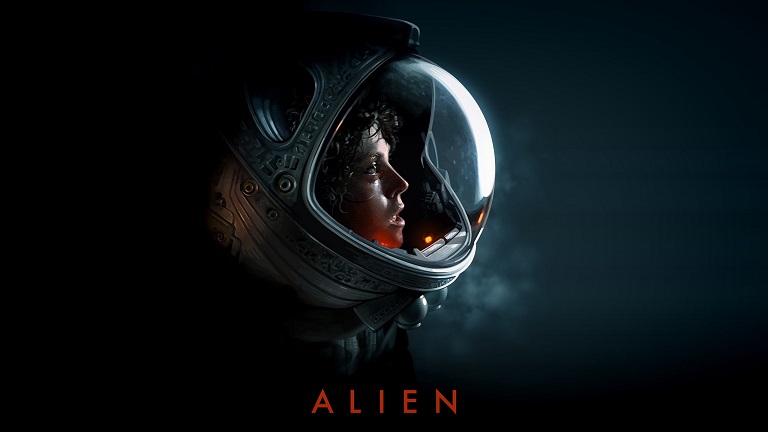 Than she worked to prove her versatility, playing solid dramatic roles in Eyewitness (1981) and The Year of Living Dangerously (1982), while letting a more playful side show as a cellist who channels a fearsome demon in Ghostbusters (1984).

In 1986, Weaver reprised her Ripley role for the Alien sequel, Aliens, which garnered the star an Academy Award nomination for best actress. 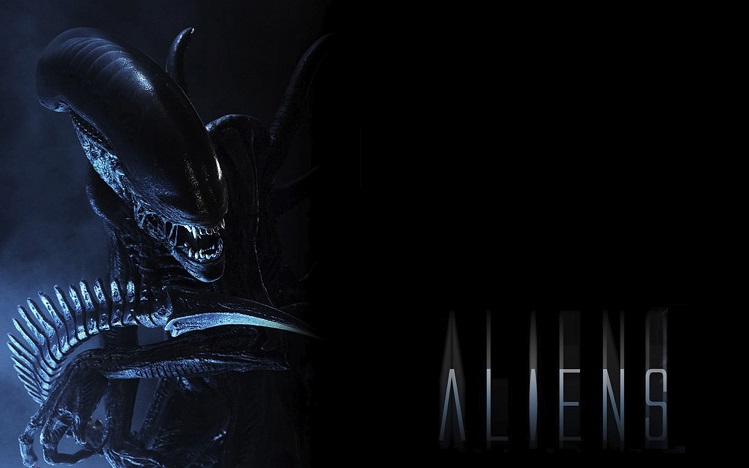 By the end of the decade, Weaver appeared in two of her most memorable and critically acclaimed performances. In 1988, she starred as Dian Fossey in Gorillas in the Mist. The same year she appeared opposite Harrison Ford in a supporting role as Katharine Parker in the film Working Girl. Weaver won Golden Globe awards for Best Actress and Best Supporting Actress for her two roles that year. She received two Academy Award nominations in 1988, for Best Supporting Actress for her role in Working Girl and Best Actress for Gorillas in the Mist, making her one of the few actors nominated for two acting awards in the same year. 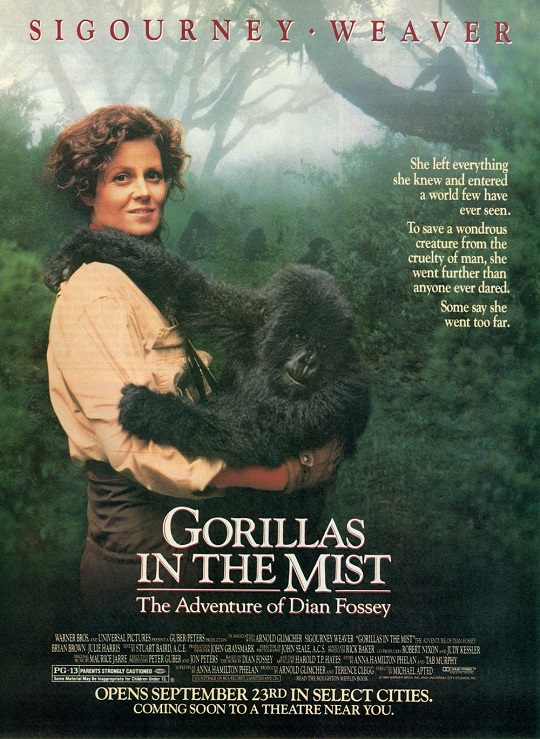 She returned to the big screen in 1992 with Alien 3 and Ridley’s Scott’s 1492: Conquest of Paradise in which she played the role of Queen Isabella.

In 1994 she starred in Roman Polanski’s drama Death and the Maiden as Paulina Escobar.

Than she played the role of agoraphobic criminal psychologist Helen Hudson in the 1995 movie Copycat.

In 1997, she was the protagonist in Grimm’s Snow White: A Tale of Terror, The Ice Storm, and Alien: Resurrection. Her performance in The Ice Storm got her a BAFTA prize and another Golden Globe nomination.

This followed by excellent performances in Galaxy Quest (1999), and A Map of the World (1999) earning her another Golden Globe nomination for Best Actress. 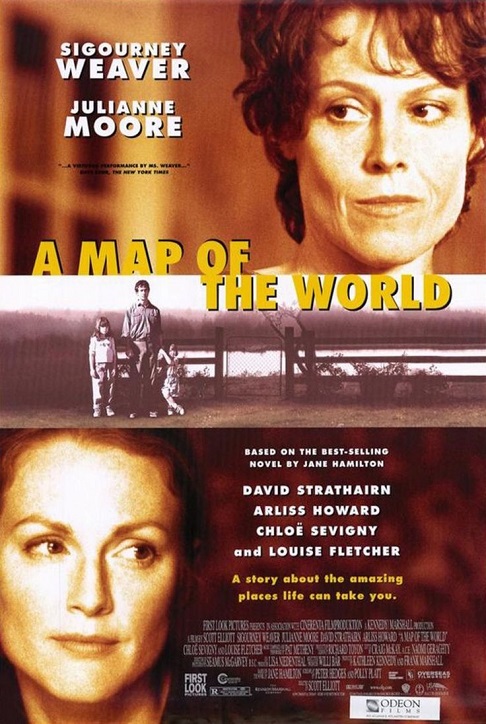 Her next movie was a comedy, Company Man (2000), followed by another comedy Heartbreakers (2001).

In 2008, Sigourney Weaver provided the voice for the computer in Disney’s WALL·E. In the same year she also voiced a narrating role in another computer-animated film The Tale of Despereaux.

In 2009, Weaver starred as Mary Griffith in her first made-for-TV movie, Prayers for Bobby, for which she was nominated for an Emmy Award, Golden Globe Award, and Screen Actors Guild Award.

She reunited with Aliens director James Cameron for his 2009 3-D epic film Avatar. Weaver once again portrays a strong female character in her role as head of the Avatar program. Her performance was widely praised and earned her the Saturn Award for Best Supporting Actress. 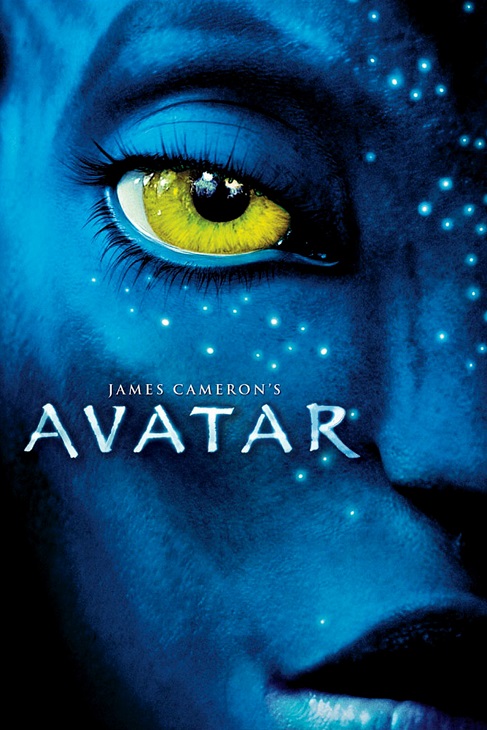 In September 2011, it was confirmed that Weaver will be returning to Avatar 2, with James Cameron stating that “no one ever dies in science fiction.” In 2014, he revealed that she would be featured in all three sequels.

She returned to Broadway in 2013 to star in Vanya and Sonia and Masha and Spike.

In 2014, Weaver reprised the role of Ripley for the first time in 17 years by voicing the character in the video game Alien: Isolation.

Weaver has been nominated three times for an Academy Award, three BAFTAs (one win) and seven Golden Globes (two wins). She has also earned Tony and Drama Desk nominations for her work on the stage.

Weaver has been married to the stage director Jim Simpson since October 1, 1984. They have one daughter, Charlotte Simpson (born April 13, 1990).

Weaver lives in New York City with her husband, James Simpson, and their daughter Charlotte.

Sigourney Weaver has an estimated net worth of $40 million. 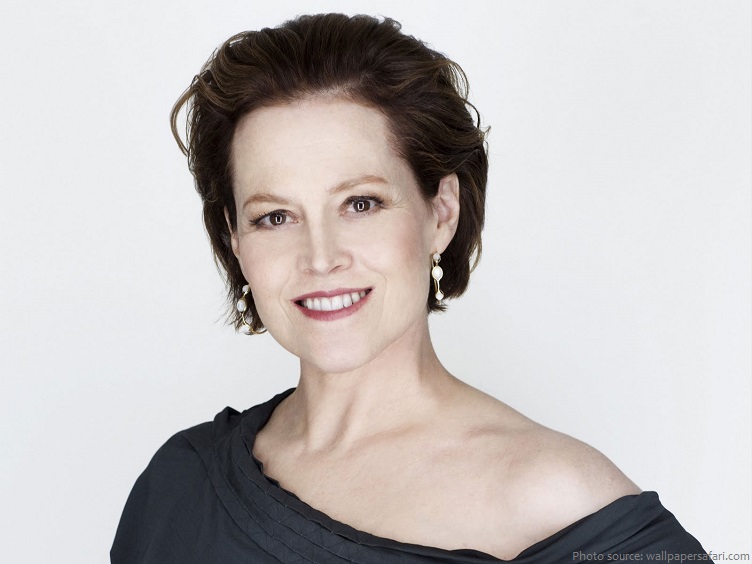 In October 2006, she drew international attention through a news conference at the start of a United Nations General Assembly policy deliberation. She outlined the widespread threat to ocean habitats posed by deep-sea trawling, an industrial method for catching fish.

Weaver returned to Rwanda for the BBC special Gorillas Revisited.

She is a supporter of the Dian Fossey Gorilla Fund and now its honorary chairperson.

Sigourney is one of the few actresses to have been nominated for an Oscar for a performance in a horror movie.

She was awarded a Star on the Hollywood Walk of Fame at 7021 Hollywood Boulevard in Hollywood, California on December 16, 1999.

She speaks French and German fluently.

Weaver is afraid to travel in elevators.