Home
Other
Interesting facts about September

September is the ninth month of the year in the Julian and Gregorian calendars.

September marks the beginning of the ecclesiastical year in the Eastern Orthodox Church. It is the start of the academic year in many countries of the northern hemisphere, in which children go back to school after the summer break, sometimes on the first day of the month.

The meaning of September comes from ancient Rome – Septem is Latin and means seven.

September was originally the seventh of ten months in the oldest known Roman calendar, the calendar of Romulus c. 750 BC, with March (Latin Martius) the first month of the year until perhaps as late as 451 BC.

After the calendar reform that added January and February to the beginning of the year, September became the ninth month but retained its name. It had 29 days until the Julian reform, which added a day.

Labor Day is a federal holiday in the United States celebrated on the first Monday in September to honor and recognize the American labor movement and the works and contributions of laborers to the development and achievements of the United States. It is the Monday of the long weekend known as Labor Day Weekend.

September was called “harvest month” in Charlemagne’s calendar. September corresponds partly to the Fructidor and partly to the Vendémiaire of the first French republic.

September’s birthstone is the sapphire.

The birth flowers for September are the forget-me-not, morning glory and aster.

September 2 is World Coconut Day – there are plenty of uses for coconut, including baking with this fruit, stirring some into cocktails, whipping up skin moisturizers, and making household cleaning products with its oil. For World Coconut Day, start by learning how to crack open a coconut. Then, enjoy its contents however you like.

September 4 is Eat an Extra Dessert Day – splurging on dessert isn’t always the healthiest choice to make. But today, go ahead and indulge in that second serving of your favorite dessert. After all, it’s good to treat yourself every now and then.

September 7 is National Beer Lover’s Day – beer isn’t just the standard light lager bartenders sling across every American bar counter. The craft beer movement has produced some incredibly creative and tasty brews that blend different styles, flavors, and inspirations. It’s the perfect day to check out your local brewery for some new-to-you beers, grab a keg for your kegerator, or try brewing beer at home.

September 14 is Eat a Hoagie Day – you might call it a hoagie, grinder, submarine, hero, or po’ boy. Regardless, today’s the perfect excuse to dig into one of these massive sandwiches. Pile it with toppings, and make sure it’s between two long slices of fresh French or Italian bread.

September 16 is National Guacamole Day – learn to make your own guac for National Guacamole Day. All you need are a few mashed avocados, diced red onion, diced tomato, cilantro, and lime. If you want to jazz up this classic Mexican dish, try adding a few diced jalapeños, chopped mango, mashed peas, or pomegranate seeds. There are many recipe variations to suit every taste.

September 26 is National Pancake Day – Blueberries. Bananas. Buttermilk. When it comes to pancakes, the combinations are pretty much limitless. In honor of National Pancake Day, simply stir the fixings of your choice into homemade or packaged pancake batter. Then fry them, stack them, and enjoy them.

September 29 is National Coffee Day – today, raise your coffee mug and toast to the roasted beans that keep us going. Looking for a few special ways to appreciate coffee? Try adding it to your favorite cocktail, coating coffee beans in chocolate, or blending a few beans into your favorite vanilla ice cream for a homemade coffee shake.

The zodiac signs for the month of September are Virgo and Libra. 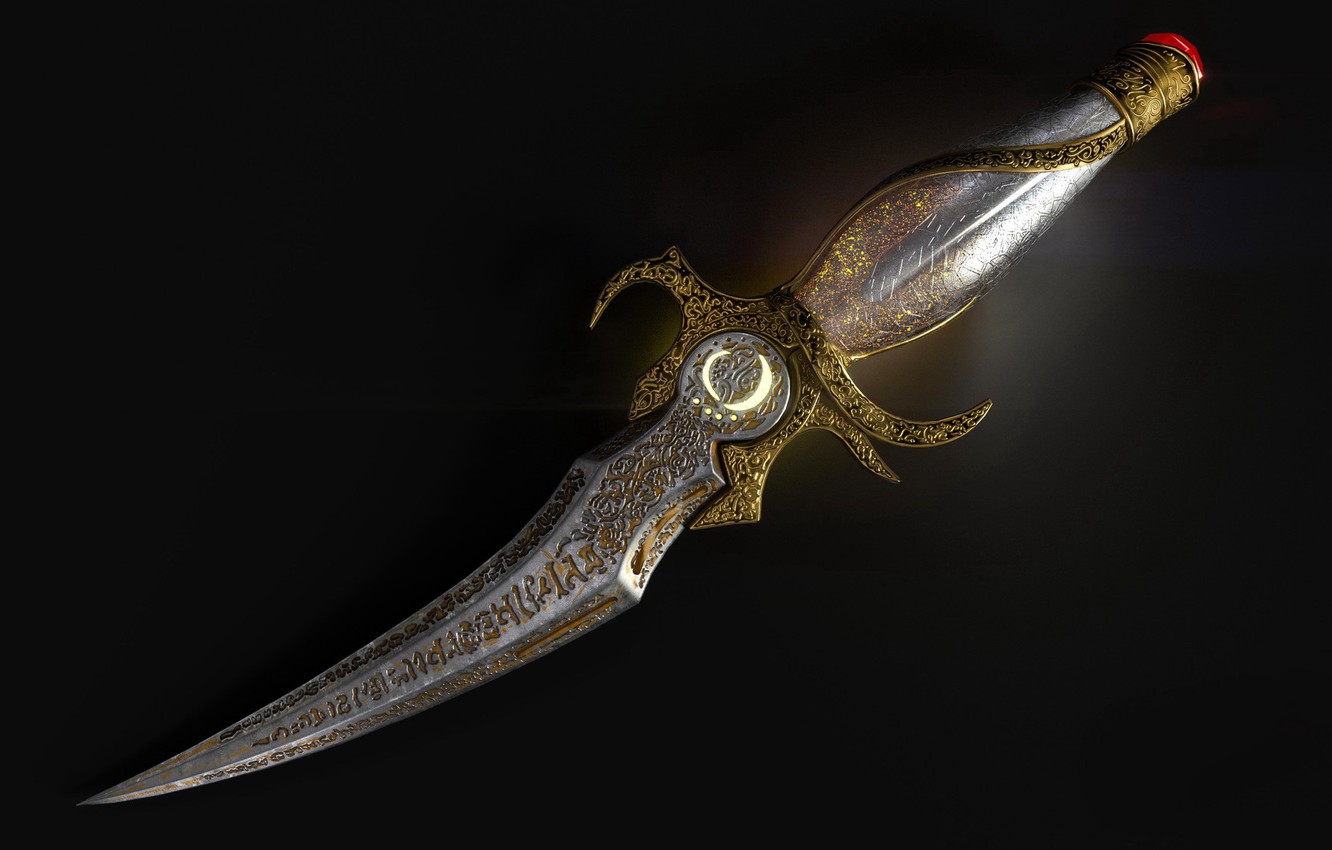 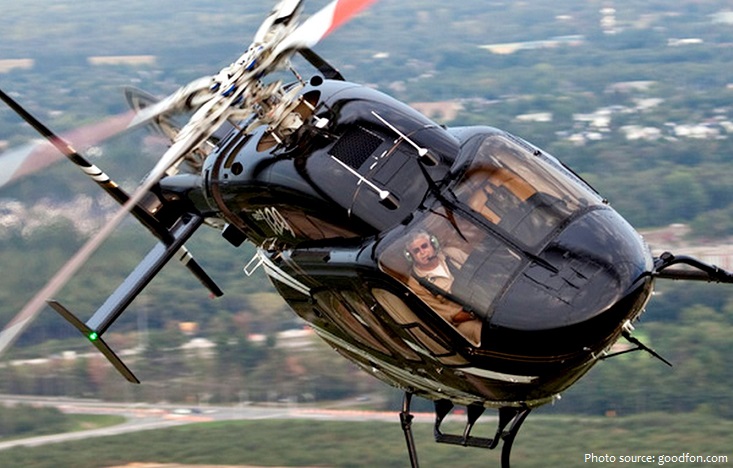 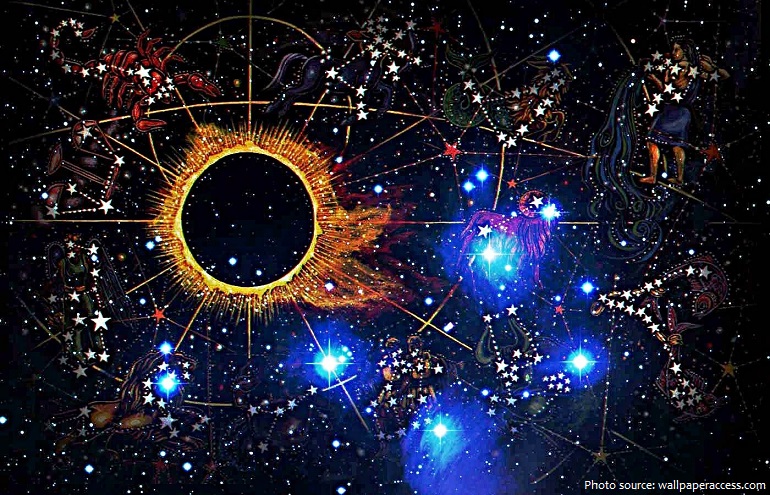 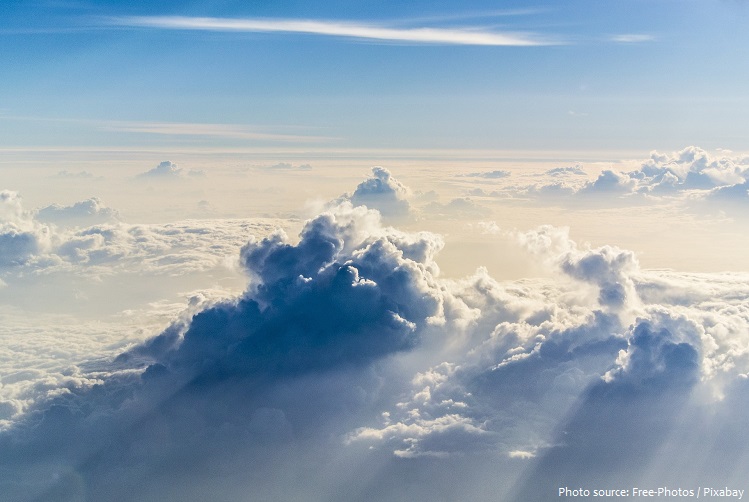