Home
Other
Interesting facts about Scorpius

Scorpius is the eight astrological sign in the zodiac.

The traditional Western zodiac associates Scorpius with the period between October 23 to November 22, and the sign spans the 210°–240° of celestial longitude.

Scorpio is one of the water signs, the others being Cancer and Pisces. It is a fixed, negative sign.

It is associated with three different animals: the scorpion, the snake, and the eagle. According to The Astrology Bible, Scorpio’s colors are deep red, maroon, black, and brown.

Scorpios are passionate and assertive people with determination and focus you rarely see in other zodiac signs. They will turn to in-depth research to reach the truth behind anything they find important. Great leaders and guides, Scorpios are resourceful, dedicated and fearless when there is challenge to be overcome. They will hold on to other people’s secrets, even when they aren’t very fond of them to begin with and do anything they can for those they tie themselves to.

In Greek mythology, several myths associated with Scorpio attribute it to Orion.

According to one version, Orion boasted to the goddess Artemis and her mother, Leto, that he would kill every animal on Earth. Artemis and Leto sent a scorpion to kill Orion. Their battle caught the attention of Zeus, who raised both combatants to the sky to serve as a reminder for mortals to curb their excessive pride.

In another version of the myth, Artemis’ twin brother, Apollo, was the one who sent the scorpion to kill Orion after the hunter earned the goddess’ favor by admitting she was better than him. After Zeus raised Orion and the scorpion to the sky, the former hunts every winter but flees every summer when the scorpion comes. In both versions, Artemis asked Zeus to raise Orion.

In a Greek myth without Orion, the celestial scorpion encountered Phaethon while he was driving his father Helios’ Sun Chariot.

Scorpius is among the most distinctive of constellations in the zodiac. With a little imagination, you can see its stars tracing the shape of a Scorpion. The brilliant red star Antares lies at the Scorpion’s Heart. The constellation has the shape of the letter J, with the curved bottom of the J representing the Scorpion’s curved Tail. There’s even a Stinger, consisting of two stars – Shaula and Lesath – noticeable for their nearness to each other.

Scorpius is one of the 48 constellations identified by the Greek astronomer Ptolemy in the second century.

Scorpius contains many bright stars, including Antares (α Sco), “rival of Mars,” so named because of its distinct reddish hue.

Due to its location straddling the Milky Way, this constellation contains many deep-sky objects.

Scorpius is the 33rd constellation in size, occupying an area of 497 square degrees. The neighboring constellations are Ara, Corona Australis, Libra, Lupus, Norma, Ophiuchus and Sagittarius.

The Babylonians called this constellation MUL.GIR.TAB – the ‘Scorpion’ – the signs can be literally read as ‘the (creature with) a burning sting’. In some old descriptions the constellation of Libra is treated as the Scorpion’s claws. Libra was known as the Claws of the Scorpion in Babylonian (zibānītu (compare Arabic zubānā)) and in Greek (χηλαι).

The Javanese people of Indonesia call this constellation Banyakangrem (“the brooded swan”) or Kalapa Doyong (“leaning coconut tree”) due to the shape similarity.

In Hawaii, Scorpius is known as the demigod Maui’s Fishhook or Ka Makau Nui o Māui (meaning the Big Fishhook of Māui) and the name of fishhook was Manaiakalani.

Scorpions are not insects but arachnids, like spiders. They have been on Earth a long time and are among the first animals to have adapted to land living — around 420 million years ago. There are over 2,500 described species, with 22 extant (living) families recognized to date. Scorpions are found on every continent except Antarctica, in habitats ranging from tropical rainforests to grasslands and deserts. 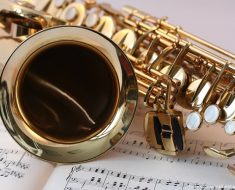 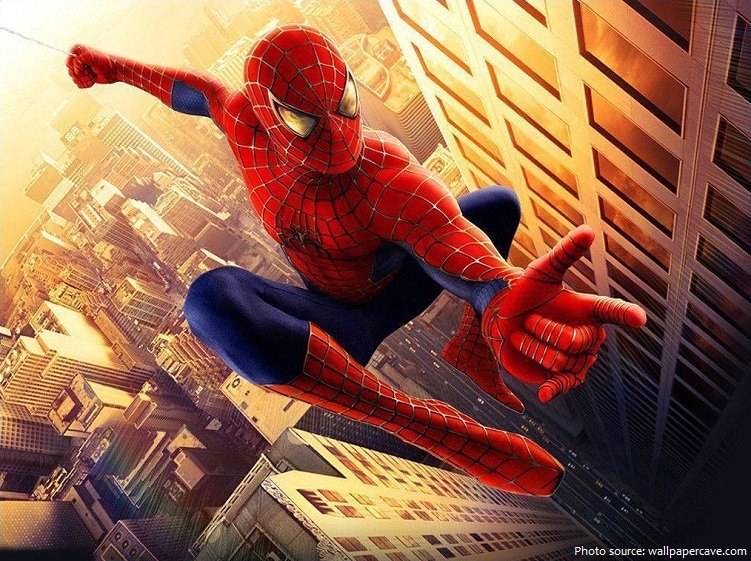