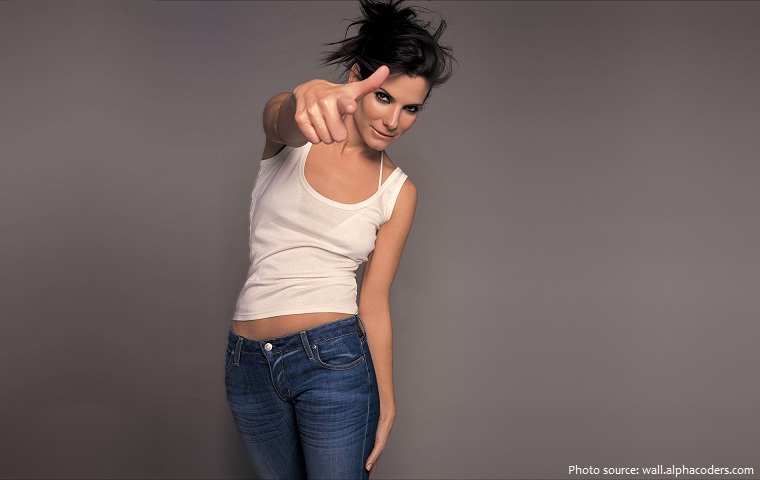 Sandra Bullock is an American actress and producer.

Her father, John W. Bullock, was a United States Army employee and part-time voice coach while her mother, Helga Mathilde Meyer, was an opera singer and voice teacher.

Her father, was born in Alabama, of English, Irish, German, Swiss-German, and French ancestry while her mother, was German.

Bullock has a younger sister, Gesine Bullock-Prado, who went on to serve as vice president of Bullock’s production company Fortis Films.

Bullock was raised in Germany (Nuremberg) and Austria (Vienna and Salzburg) for 12 years, and grew up speaking German. 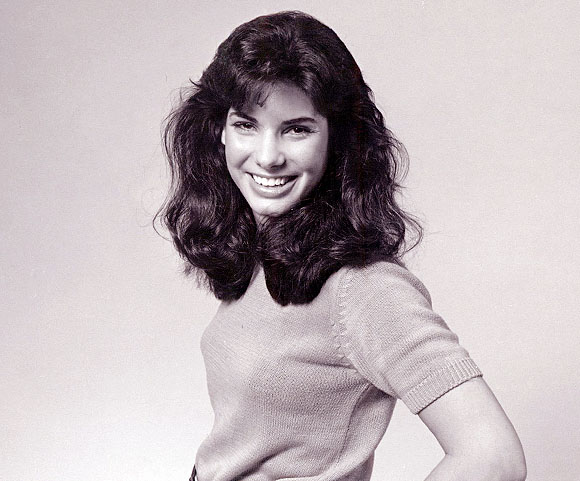 In 1986 she moved to New York, where she studied at the Neighborhood Playhouse School of the Theatre.

Bullock landed her first gig at the age of 21 in an off-Broadway production of No Time Flat.

She made her motion-picture debut in Hangman (1987) and took supporting roles in such films as Religion, Inc. (1989) and the television movie Bionic Showdown: The Six Million Dollar Man and the Bionic Woman (1989).

Her first leading role was in Who Shot Pat? (1989), a romantic coming-of-age film that examines racial tensions in the 1950s. 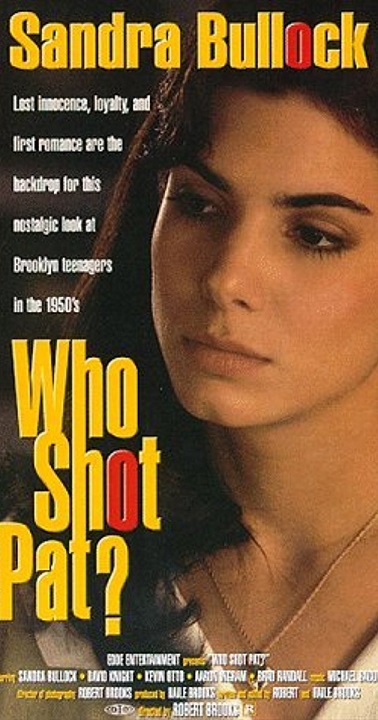 Bullock made a short run as Tess McGill on the ill-fated NBC sitcom Working Girl (based on the hit movie of the same name).

Bullock had a prominent supporting role in the science-fiction action film Demolition Man (1993), in
which she starred alongside action star Sylvester Stallone.

Her breakthrough role came in 1994 when she was selected to play Annie Porter in the action film, Speed (1994) which also starred Keanu Reeves and Dennis Hooper. The film was a huge commercial success. 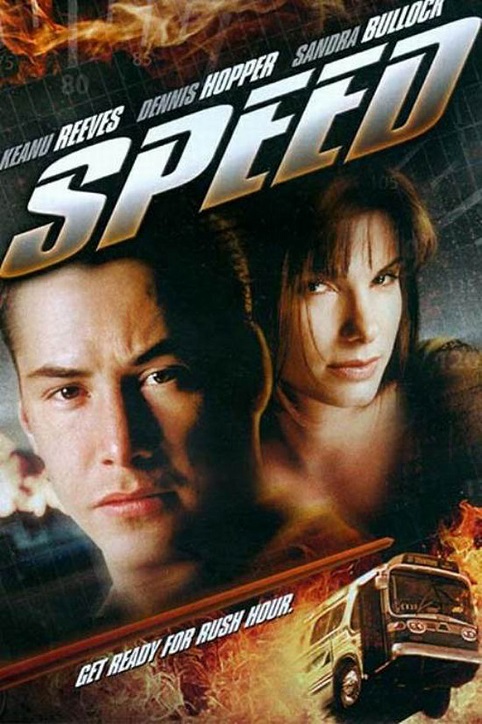 A string of successes during the mid-1990s included While You Were Sleeping (1995), for which she received her first Golden Globe Award nomination for Best Actress – Motion Picture Musical or Comedy, The Net (1995), A Time to Kill (1996) and In Love and War (1996).

Bullock received $11 million for Speed 2: Cruise Control (1997), which she agreed to star in for financial backing for her own projects.

In the late 1990s Bullock founded the production company Fortis Films, which in 1998 produced the romantic drama Hope Floats and the comedy Practical Magic; Bullock starred in both movies. 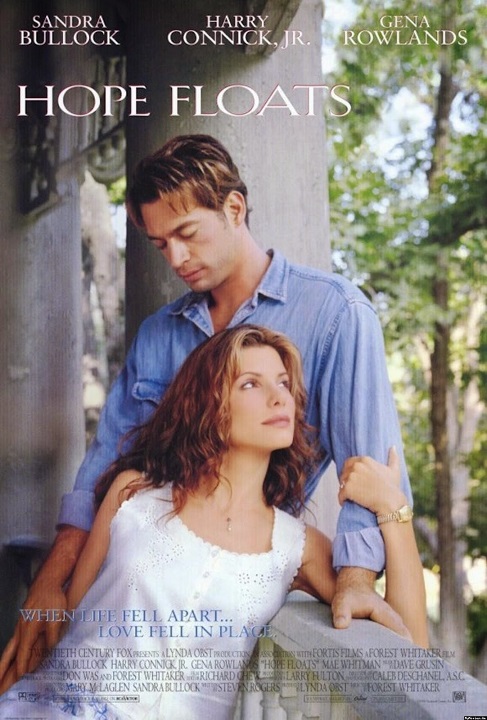 In 1998 she also her voice was featured in the animated The Prince of Egypt.

She returned to familiar territory as an endearing but eccentric lead in the romantic comedy Forces of Nature (1999), opposite Ben Affleck.

In an attempt to expand her dramatic range, Bullock appeared as an alcoholic newspaper columnist sent to rehab in 28 Days (2000).

Bullock then starred in Miss Congeniality (2000), a financial success that took in $212 million at the box office worldwide, and received another Golden Globe Award nomination for Best Actress – Motion Picture Musical or Comedy. 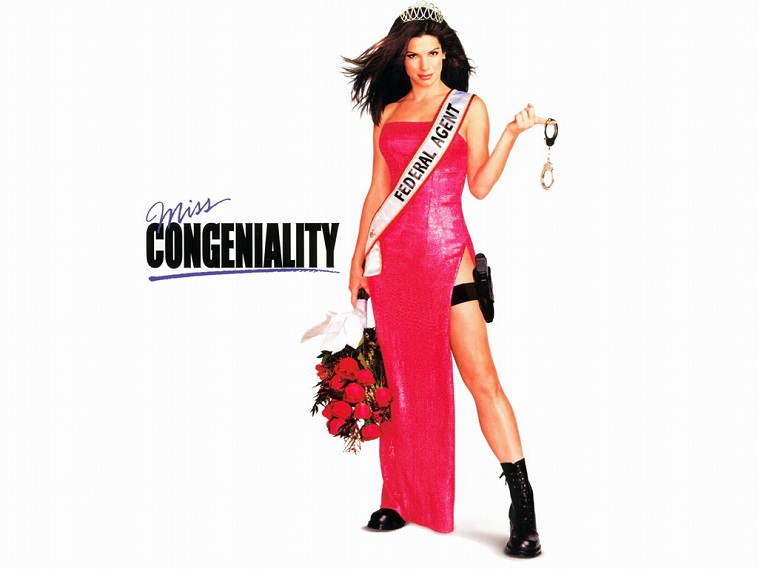 Continuing to pursue work in all genres of film, she starred as a homicide detective in Murder by Numbers (2002), as a playwright who has a difficult relationship with her mother in Divine Secrets of the Ya-Ya Sisterhood (2002) and as a liberal lawyer who specializes in environmental law in Two Weeks Notice (2002).

In 2004, Bullock had a supporting role in the film Crash, which won the Academy Award for Best Picture. She received positive reviews for her performance, with some critics suggesting that it was the best performance of her career. 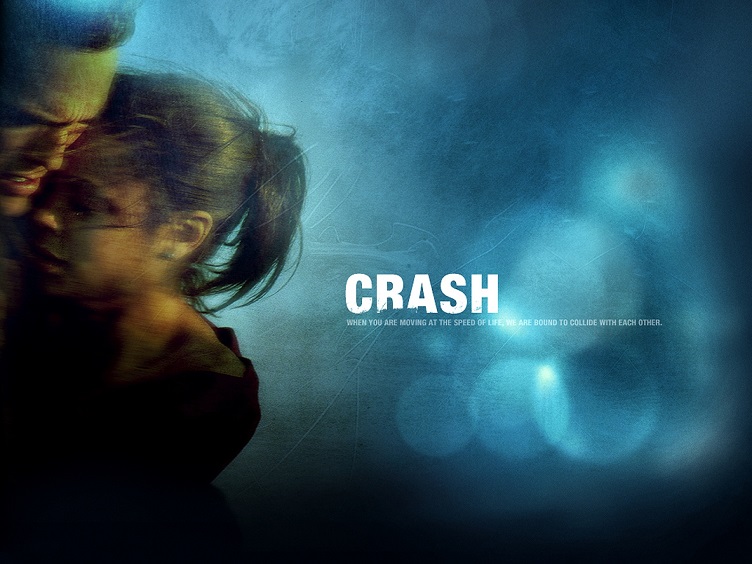 In 2006, Bullock was reunited with her Speed co-star Keanu Reeves for the romantic drama The Lake House. The same year, Bullock appeared in Infamous, playing author Harper Lee.

Bullock then starred alongside Julian McMahon in the supernatural thriller Premonition (2007).

After appearing in the romantic comedies The Proposal (2009) and All About Steve (2009), Bullock starred as a determined mother in the biographical sports drama The Blind Side she won numerous accolades for her performance, including an Academy Award for best actress. 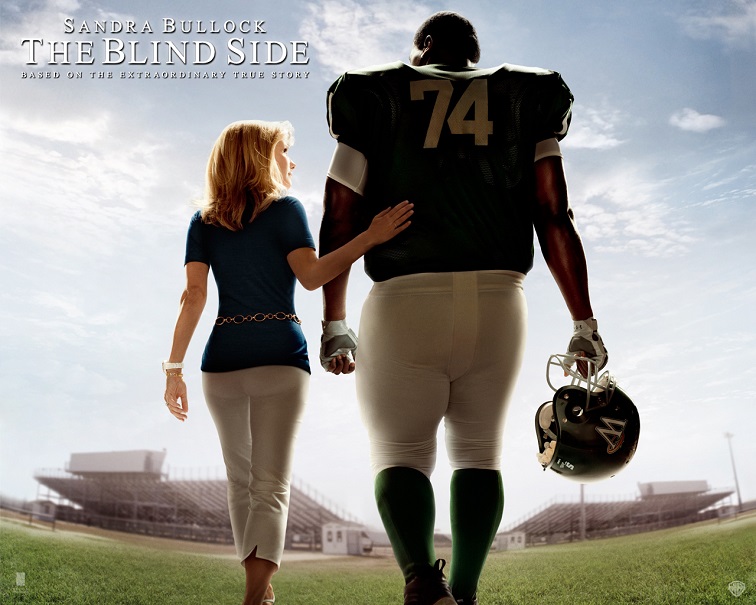 In 2011, Bullock starred in the drama Extremely Loud & Incredibly Close alongside Tom Hanks, a film adaptation based on the novel of the same name.

In 2013, Bullock starred in the comedy film The Heat, alongside Melissa McCarthy. It received positive reviews from critics, and took in $230 million at the box office worldwide.

Also in 2013, she starred as a medical engineer and astronaut in the science fiction thriller Gravity, directed by Alfonso Cuarón and co-starring George Clooney. The blockbuster film was highly praised for its visually stunning effects and stellar performances.

She then voiced the villainous Scarlett Overkill in the animated comedy Minions (2015) and depicted the struggles of an American political strategist guiding a Bolivian presidential campaign in the dark farce Our Brand Is Crisis (2015).

Sandra Bullock has an estimated net worth of $200 million. 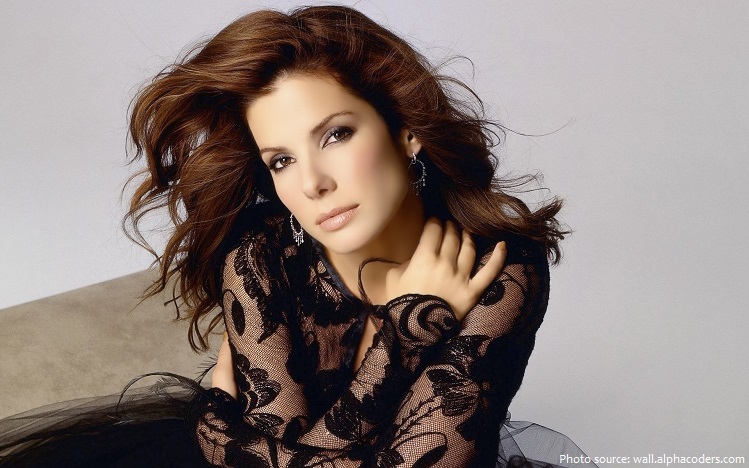 Bullock married motorcycle builder and Monster Garage host Jesse James on July 16, 2005. The couple divorced in June 2010, after news of his affair with tattoo model Michelle McGee hit tabloids. James later apologized for the incident, but Bullock filed for divorce and announced that she would retain sole custody of her newly adopted son, Louis.

In December 2015, Bullock announced that she had adopted a second child, and appeared on the cover of People magazine with her then  3 1⁄2-year-old new daughter.

Bullock has been a public supporter of the American Red Cross, having donated $1 million to the organization at least five times.

Along with other stars, Bullock did a public service announcement urging people to sign a petition for clean-up efforts of the oil spill in the Gulf of Mexico.

On March 24, 2005, Bullock received a star on the Hollywood Walk of Fame at 6801 Hollywood Boulevard in Hollywood. 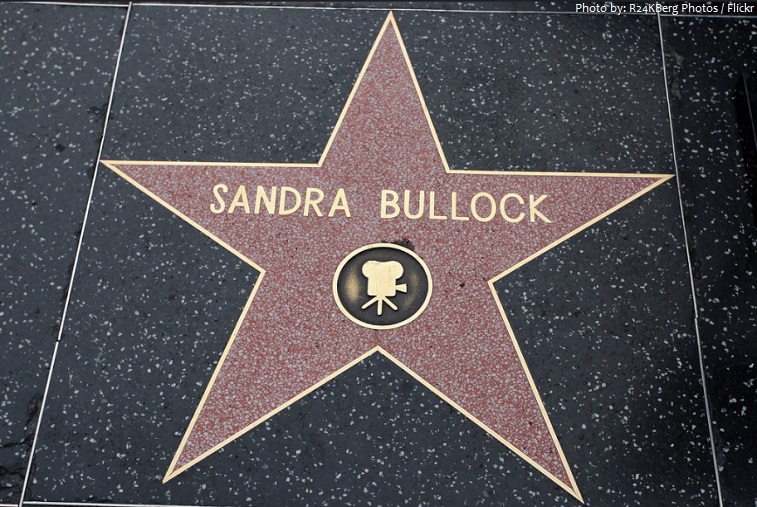 On December 20, 2000, Bullock, who was the only passenger, and the two crew all escaped the crash of a chartered business jet uninjured. The accident caused a separation of the nose cone and landing gear, partial separation of the right wing, and a bend in the left wing.

Bullock is co-owner, with Jesse James, of “Cisco Burgers” in Long Beach, California.

She was bullied in school, as a kid, for wearing frumpy clothes bought in Germany.

Bullock uses the ancient Chinese technique of acupuncture as a form of weight loss.

She can dance flamenco, salsa and tango.

Bullock loves horses but is extremely allergic to them.

She said that if she had not been an actress, she would have been a romantic novelist.

Her maternal grandfather was a rocket scientist from Nuremberg, Germany.