Home
Other
Interesting facts about Sagittarius

Sagittarius is the eight astrological sign of the zodiac.

The traditional Western zodiac associates Sagittarius with the period between November 23 and December 21, and the sign spans the 240°–270° of celestial longitude.

Along with Aries and Leo, Sagittarius is a part of the Fire Trigon as well as the last of the reproductive trinity. It also follows Gemini and Virgo as third of the mutable signs, which are the signs that feature changeable quality.

Curious and energetic, Sagittarius are the travelers of the zodiac. Their open mind and philosophical view motivate them to wander around the world in search of the meaning of life. Sagittarius is an extrovert, always optimistic, full of enthusiasm, and ready for changes. This is a Sun sign of individuals who are often preoccupied with mental work, but when they find grounding, they show their ability to transform visions and thoughts into concrete actions and circumstances.

Sagittarius is ruled by Jupiter, the largest planet of the Solar system and the greatest beneficent giant in Astrology. Their enthusiasm has no boundaries, and these people possess a great sense of humor accompanied by intense curiosity. In need of absolute freedom, their adventurous spirit takes them from one end of the world to the other, exploring different cultures and philosophies.

Sagittarius is represented either by a centaur shooting a bow and arrow or by an arrow drawn across a bow.

Centaurs are thought of in many Greek myths as being as wild as untamed horses, and were said to have inhabited the region of Magnesia and Mount Pelion in Thessaly, the Foloi oak forest in Elis, and the Malean peninsula in southern Laconia. Centaurs are subsequently featured in Roman mythology, and were familiar figures in the medieval bestiary. They remain a staple of modern fantastic literature.

Greek mythology associates Sagittarius with the centaur Chiron, who mentored Achilles, a Greek hero of the Trojan War, in archery.

In Greek mythology, Chiron was held to be the superlative centaur amongst his brethren since he was called the “wisest and justest of all the centaurs”. Chiron was notable throughout Greek mythology for his youth-nurturing nature. His personal skills tend to match those of his foster father Apollo, who taught the young centaur the art of medicine, herbs, music, archery, hunting, gymnastics and prophecy, and made him rise above his beastly nature. Chiron was known for his knowledge and skill with medicine, and thus was credited with the discovery of botany and pharmacy, the science of herbs and medicine.

The identification of Sagittarius as a mounted archer was made by the Babylonians as early as the 11th century BC.

It lies between Scorpius and Ophiuchus to the west and Capricornus and Microscopium to the east.

The centre of the Milky Way Galaxy lies in the radio source Sagittarius A*.

Sagittarius A* is the supermassive black hole which resides in the centre of our Milky Way galaxy, some 27,000 light years away. With a mass of around four million Suns, this black hole is orbited by several massive stars and, in December 2011, astronomers using the European Southern Observatory’s Very Large Telescope announced they had discovered a cloud of gas heading toward its event horizon. Containing around three times the mass of Earth, this cloud is spiralling into the black hole at around 2,350 kilometres per second and has doubled its speed in the last seven years. The gas cloud will reach the black hole in mid 2013 and its destruction will provide insights into the nature of black holes.

S4714 is the fastest star ever seen. It orbits around the supermassive black hole at the center of the Milky Way, Sagittarius A, and at the closest point in its orbit it travels at more than 8% of light speed, or 15,000 miles per second (24,000 km/second). At its closest point, S4714 travels at about 12.6 AU (1.88 billion km) from Sagittarius A, which is roughly between the orbits of Saturn and Uranus from the Sun.

Near the western border of Sagittarius is the winter solstice, the southernmost point reached by the Sun in its apparent annual journey among the stars.

This constellation also contains the Lagoon and Trifid nebulas. The brightest star is Kaus Australis (from the Arabic for “bow” and the Latin for “southern,” respectively – it is also called Epsilon Sagittarii), with a magnitude of 1.9.

Many of the stars are arranged in the prominent asterism called the Teapot. 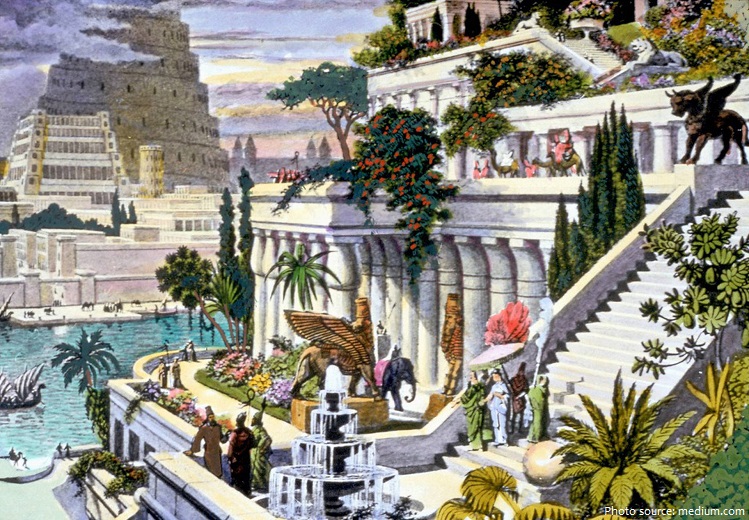