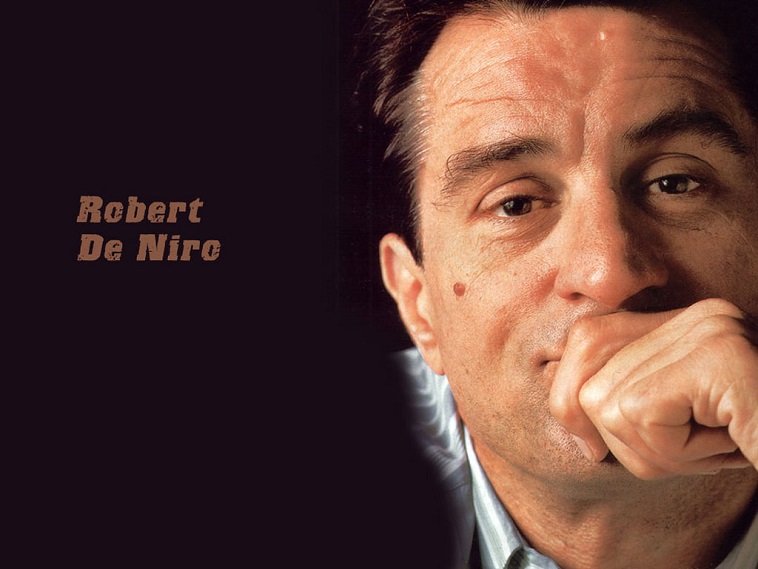 Robert De Niro is an American actor, producer and director.

He was born on August 17, 1943 in the Greenwich Village area of Manhattan, New York.

Both of his parents were painters. His father was of half Italian and half Irish descent, while his mother was of half German ancestry, with her other roots being French, English and Dutch.

His parents divorced when he was two years old after his father announced that he was gay.

De Niro was raised by his mother in the Greenwich Village and Little Italy areas of Manhattan. His father lived within walking distance and De Niro spent much time with him as he grew up.

At the age of 10, De Niro made his stage debut as the Cowardly Lion in The Wizard of Oz.

Along with finding relief from shyness through performing, De Niro was also entranced by the movies, and he quit high school at age 16 to pursue acting.

De Niro flourished under the tutelage of Lee Strasberg – one of the greatest forces in method acting – and then at the famed Stella Adler Studio Of Acting. 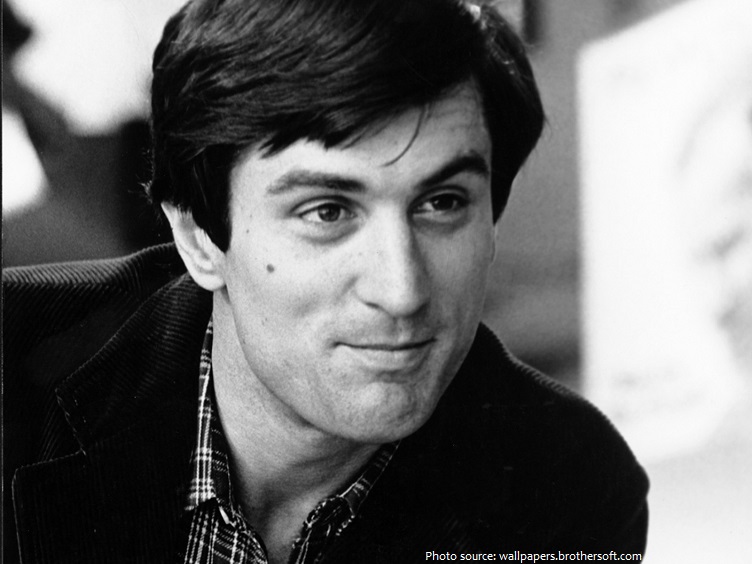 De Niro’s first film role came at the age of 20, when he appeared in Brian De Palma’s 1963 film The Wedding Party, but the film was not released until 1969.

He first gained fame for his role in Bang the Drum Slowly (1973), but he gained his reputation as a volatile actor in Mean Streets (1973), which was his first film with director Martin Scorsese.

De Niro had a pivotal role in the Francis Ford Coppola film The Godfather Part II (1974), playing the young Vito Corleone. His performance earned him his first Academy Award, for Best Supporting Actor, although Coppola accepted the award as De Niro was not present at the ceremony. 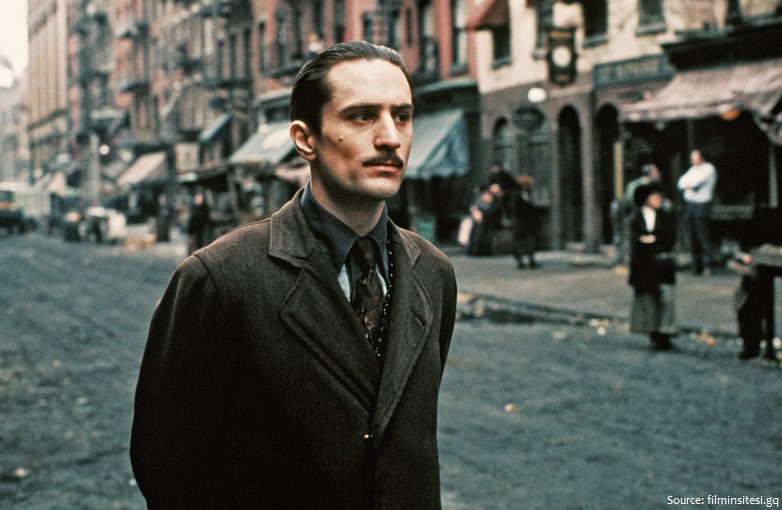 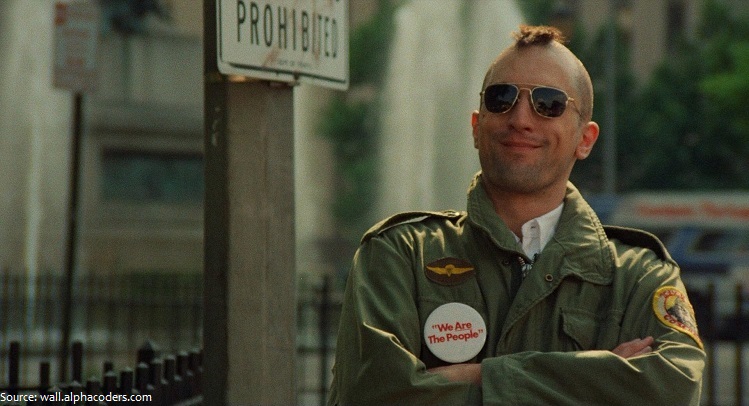 In 1978, De Niro’s appearance as Michael Vronsky in The Deer Hunter that earned him another Oscar Nomination for Best Actor.

De Niro later portrayed middleweight boxer Jake LaMotta in Raging Bull (1980), again helmed by Scorsese. De Niro had put on 27 kg (60 pounds) and learned how to box for his riveting turn as LaMotta and was rewarded for his dedication with the 1981 Academy Award for best actor 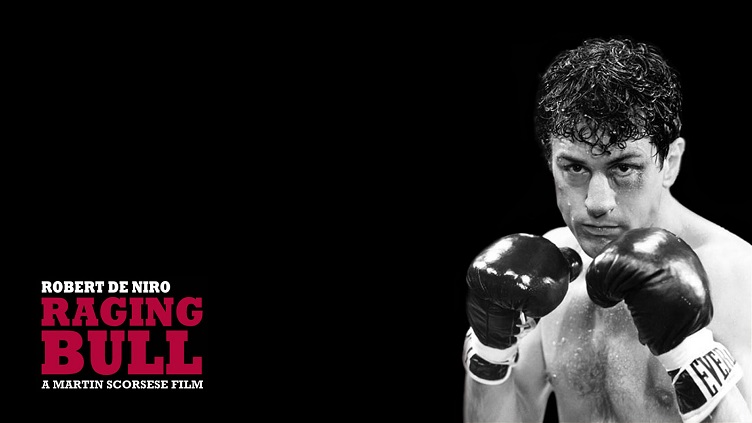 After 1981’s True Confessions, his next roles were that of an aspiring stand-up comedian in Scorsese’s The King of Comedy (1983) and as a Jewish mobster in the sprawling historical epic Once Upon a Time in America (1984).

In the latter half of the decade, parts in such films as sci-fi art film Brazil (1985) and the historically inspired The Mission (1986), followed by fare like the crime drama The Untouchables (1987) helped keep De Niro both busy and relevant.

De Niro opened the 1990s with Goodfellas, yet another acclaimed gangster film from Scorsese that saw the actor teaming up with Ray Liotta and Joe Pesci. 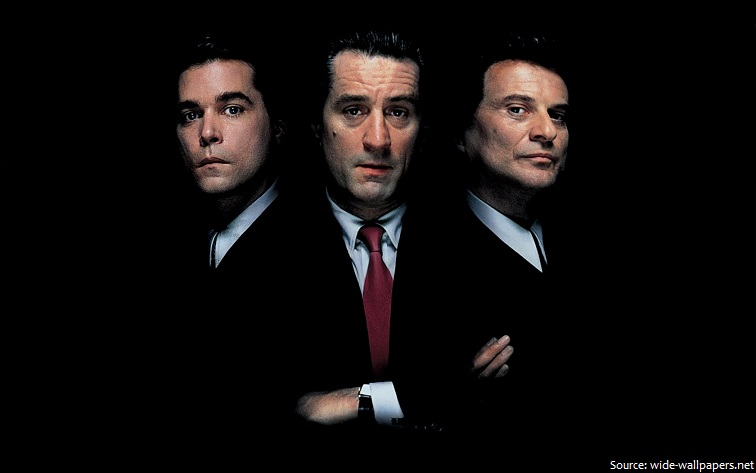 De Niro appeared opposite Robin Williams in Awakenings (1990), playing a patient given new life by medication.

His portrayal of of Max Cady in Cape Fear (1991) was lauded. 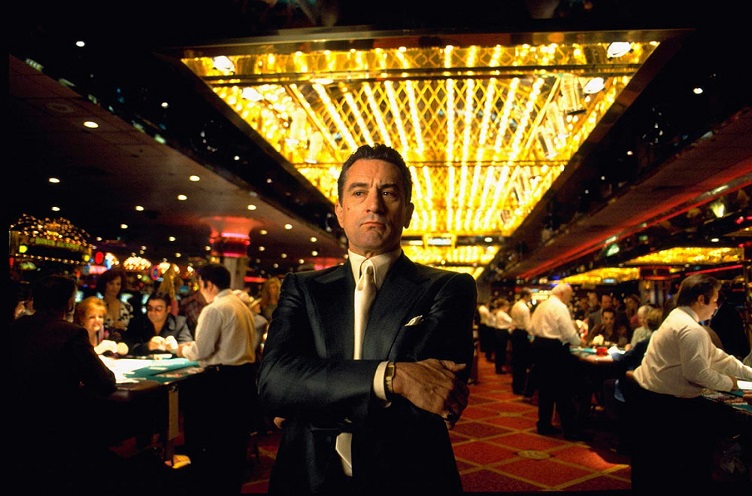 He starred in the police action-thriller Heat (1995), along with fellow actor and long-time friend, Al Pacino. The duo drew much attention from fans, as both have generally been compared throughout their careers.

In 2000s De Niro switch between comedic and serious roles; notable performances include the comedy Meet the Parents (2000) and the spy film The Good Shepherd (2006). 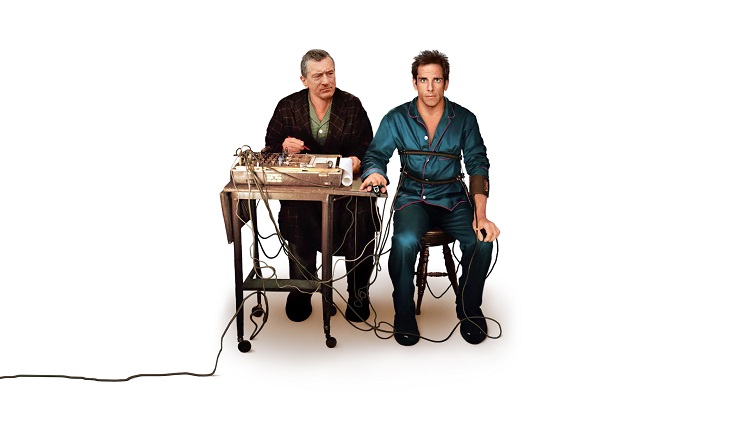 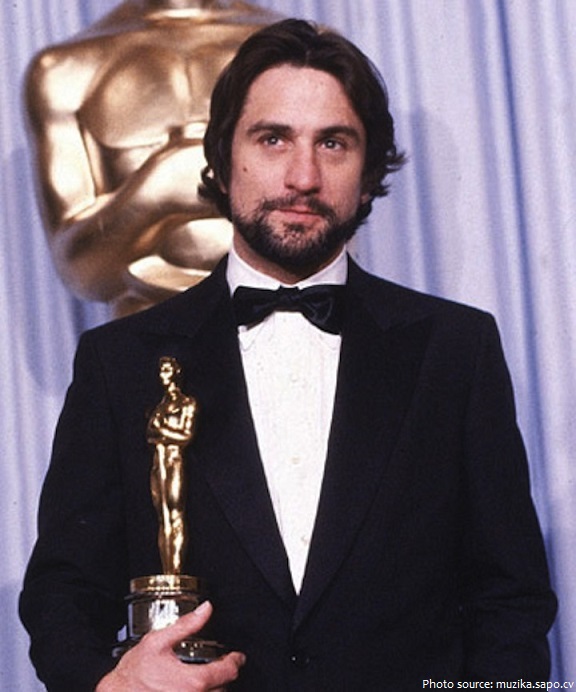 He is also a six-time BAFTA Award nominee.

He received the AFI Life Achievement Award in 2003, the Golden Globe Cecil B. DeMille Award in 2010, and the Presidential Medal of Freedom from President Barack Obama in 2016.

De Niro married actress Diahnne Abbott in 1976. He adopted her daughter Drena De Niro, Abbott’s daughter from her previous marriage. The couple had one son before divorcing 12 years later, in 1988.

De Niro then had a long relationship with model Toukie Smith that produced twin sons in 1995.

Then in 1997, De Niro married Grace Hightower, with whom he has two sons.

Robert De Niro has an estimated net worth of $150 million. 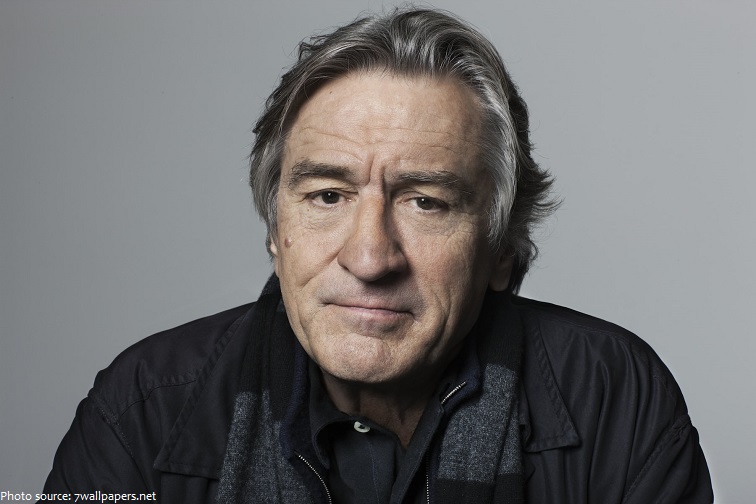 At the moment, De Niro commands salaries of $20 million.

He and Marlon Brando, who played the older Vito Corleone in the first film, are the only actors to have won Oscars for portraying the same fictional character. 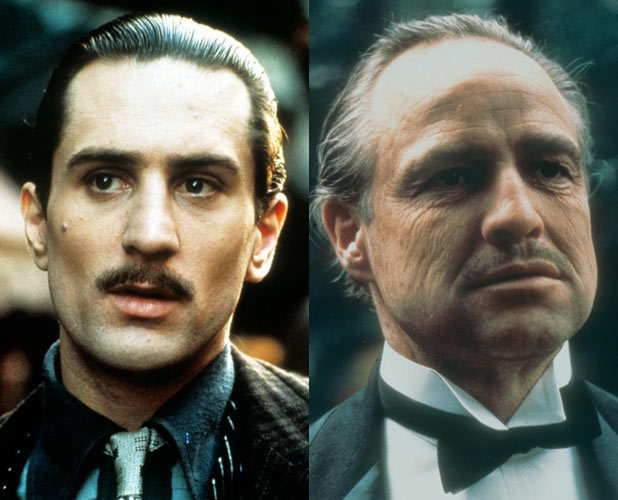 He spent four months learning to speak the Sicilian dialect in order to play Vito Corleone in The Godfather: Part II.

He accidentally broke a rib of Joe Pesci in a sparring scene in Raging Bull (1980). This shot appears in the film: De Niro hits Pesci in the side, Pesci groans, and there is a quick cut to another angle.

De Niro turned down the role of Jesus in The Last Temptation of Christ (1988).

Three movies (at least) that De Niro has appeared in have the song “Gimme Shelter” by The Rolling Stones noticeably featured in the soundtrack – – The Fan (1996), Kazino (1995) and Goodfellas (1990).

De Niro, who has long resided in New York City, has been investing in Manhattan’s Tribeca neighborhood since 1989. He has residences on the east and west sides of Manhattan. He also has a 78-acre (32 hectares) estate in Gardiner, New York, which serves as his primary residence. 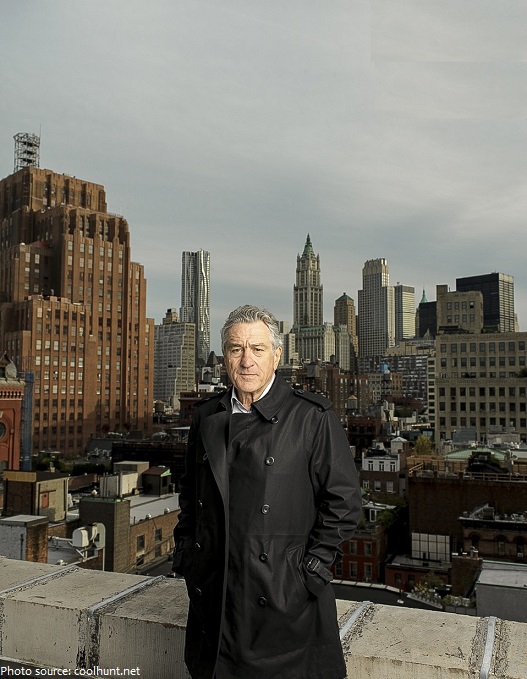 He formed his production company, TriBeCa Productions, in 1989.

He organized the first Tribeca Film Festival in May 2002. He intended to revitalize the Lower Manhattan area after the September 11 attacks.

De Niro has said that Meryl Streep is his favorite actress to work with.

He and Martin Scorsese were brought up blocks apart in the Greenwich Village area of Manhattan, but never formally met when they were young. When introduced at a party in 1972, the two came to realize that they had seen each other many times but had never spoken.

When De Niro was a child, he was an avid reader of playwrights.

Growing up in the Little Italy section of New York City, his nickname was “Bobby Milk” because he was so thin and as pale as milk.

He rarely does interviews and is known as one of the most ultra-private celebrities.

British pop group Bananarama had a 1984 hit song dedicated to him called “Robert De Niro’s Waiting.” De Niro heard about it and arranged to meet the three girls, but they got so nervous, while waiting for him, that they got drunk before he even arrived.