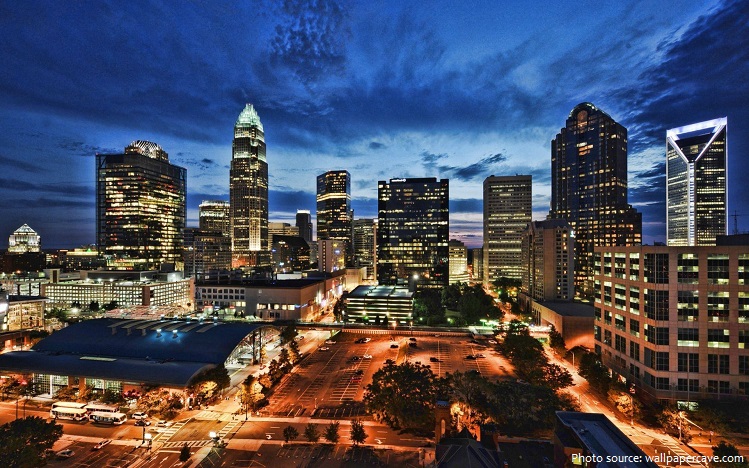 Raleigh is the capital of the US state of North Carolina.

It is located in the northeast central region of North Carolina, where the Piedmont and Atlantic Coastal Plain regions meet.

The average altitude is 96 metres (315 feet) above sea level. 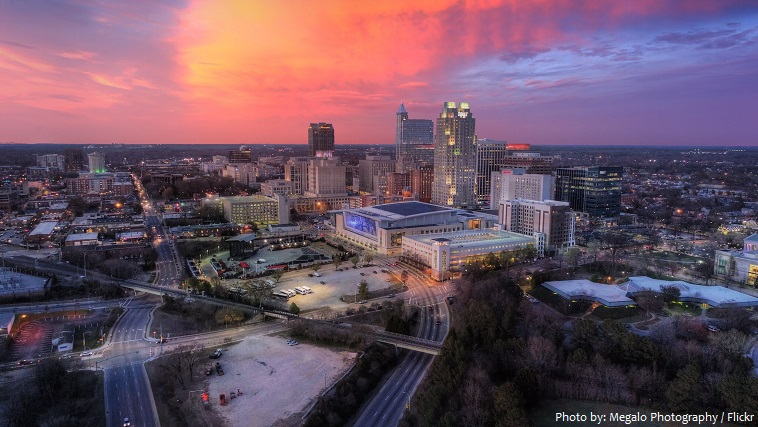 The city of Raleigh is named after Sir Walter Raleigh, who established the lost Roanoke Colony in present-day Dare County.

The site was selected in 1788, and the city was laid off from a tract of forest in 1792, soon after the American Revolution, when North Carolina, like several others of the original states, moved its capital westward from the seaboard.

During the American Civil War, Raleigh served as a Confederate headquarters until April 13, 1865, when Union troops under William Tecumseh Sherman occupied the city without resistance. 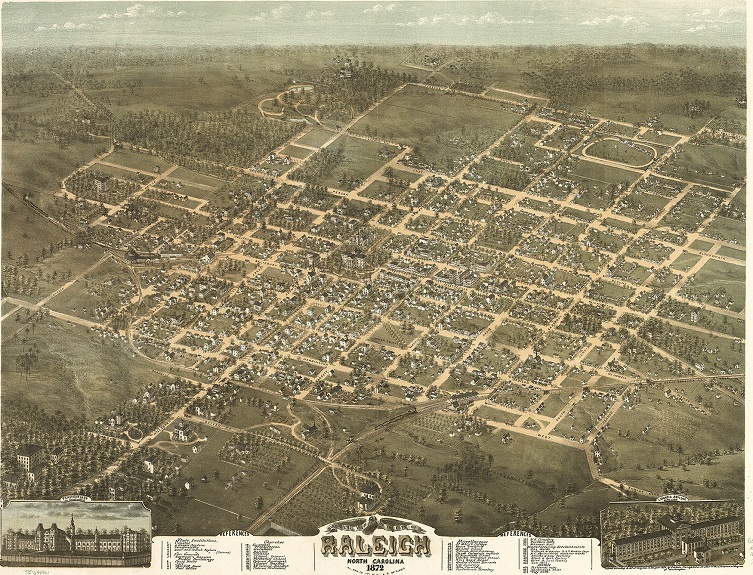 After World War II the city attracted numerous factories manufacturing a wide variety of products, now including communications equipment, electronic equipment, computers, and processed foods – in addition it is a research and development centre for textiles and chemicals.

Today, Raleigh is a center for banking, health care, and education.

The North Carolina Museum of Art (NCMA) is an art museum in Raleigh. It opened in 1956 as the first major museum collection in the country to be formed by state legislation and funding. Today, it encompasses a collection that spans more than 5,000 years of artistic work from antiquity to the present, an amphitheater for outdoor performances, and a variety of celebrated exhibitions and public programs. The Museum features over 40 galleries as well as more than a dozen major works of art in the nation’s largest museum park with 66 hectares (164 acres). 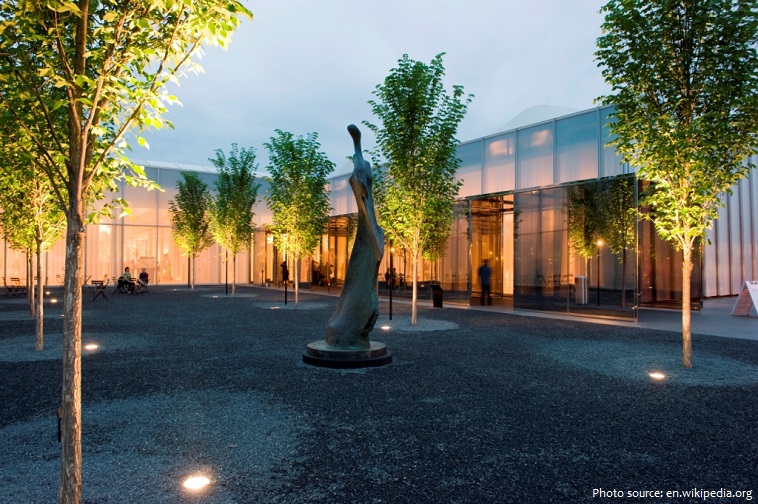 The North Carolina Museum of Natural Sciences (NCMNS) is the oldest established museum in North Carolina and the largest museum of its kind in the Southeastern United States. With about 1.2 million visitors annually, it is the state’s most popular museum or historic destination. 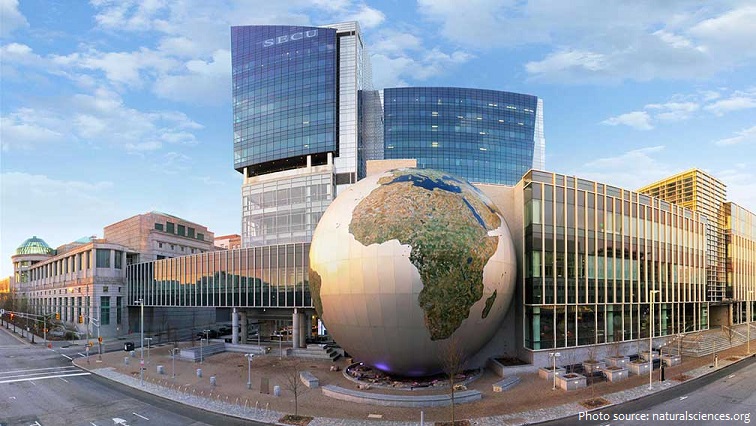 The North Carolina Museum of History is a history museum located in downtown Raleigh. The museum displays more than 100,000 artifacts reflecting the history of the state. Holdings include furniture, fashions, crafts, military artifacts, dolls, toys, and period exhibits. 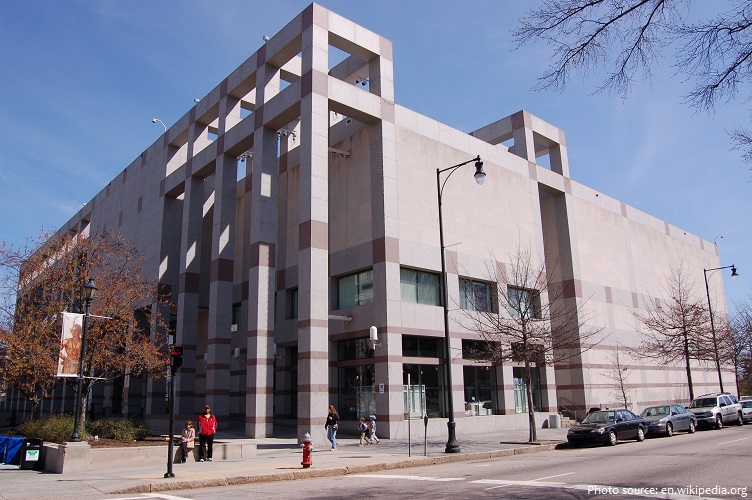 Holy Name of Jesus Cathedral is a Roman Catholic cathedral that is the seat of the Roman Catholic Diocese of Raleigh, replacing Sacred Heart Cathedral. The cathedral accommodates more than 2,000 worshippers and serves as the site for major liturgical celebrations, pilgrimages, and events for the Catholic community of eastern North Carolina. It is the fifth-largest cathedral in the United States. 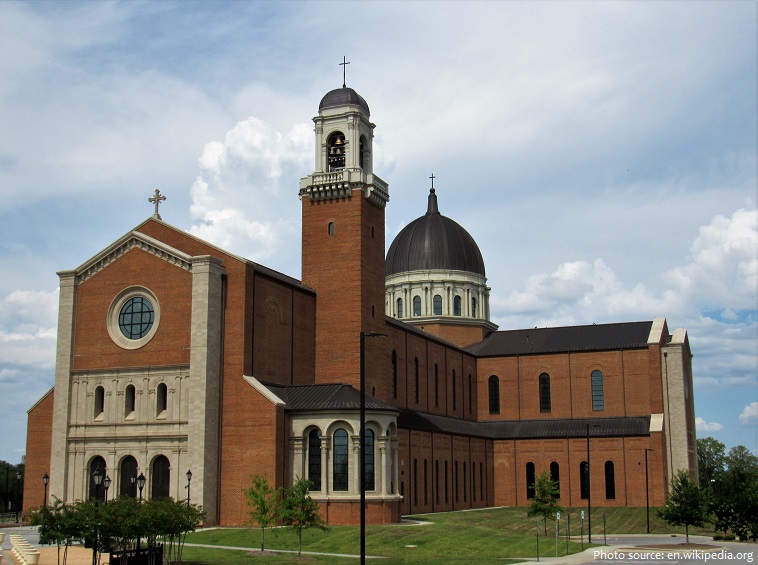 Christ Episcopal Church, also known as Christ Church on Capitol Square, is an Episcopal church at 120 East Edenton Street in Raleigh, North Carolina. Built from 1848 to 53 to a design by Richard Upjohn, it is one of the first Gothic Revival churches in the American South. The church was built for a parish established in 1821 – its minister is the Rev. James P. Adams. It was declared a National Historic Landmark in 1987. 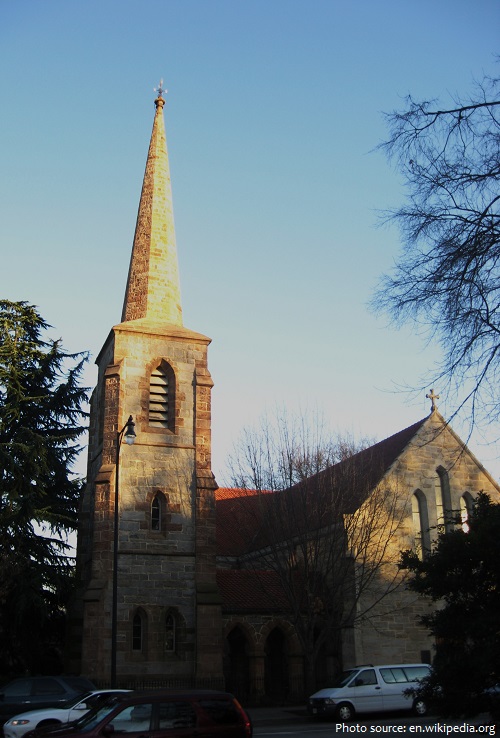 Pullen Park is a 27-hectare (66.5-acre) public park immediately west of downtown Raleigh. It is located on Ashe Avenue and is adjacent to the Main and Centennial campuses of North Carolina State University…covering an area between Western Boulevard and historic Hillsborough Street. Founded in 1887, Pullen Park is the oldest public park in North Carolina. 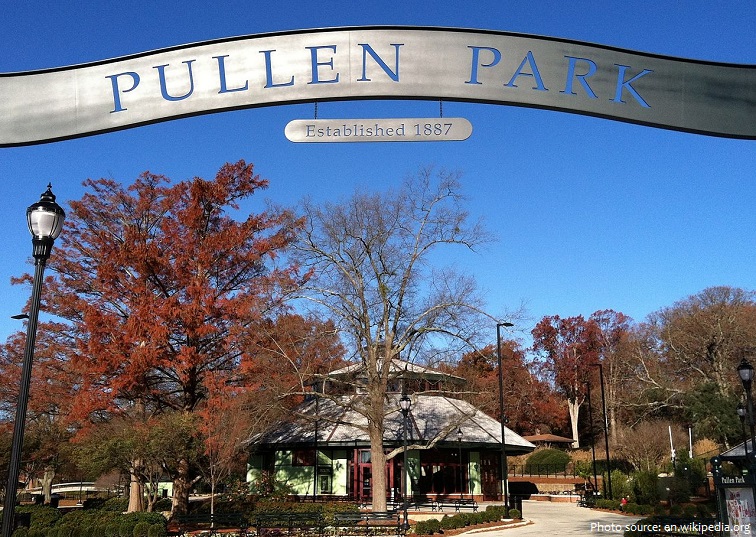 The North Carolina State Capitol is the former seat of the legislature of the US state of North Carolina which housed all of the state’s government until 1888. The Supreme Court and State Library moved into a separate building in 1888, and the General Assembly moved into the State Legislative Building in 1963. Today, the governor and their immediate staff occupy offices on the first floor of the Capitol. 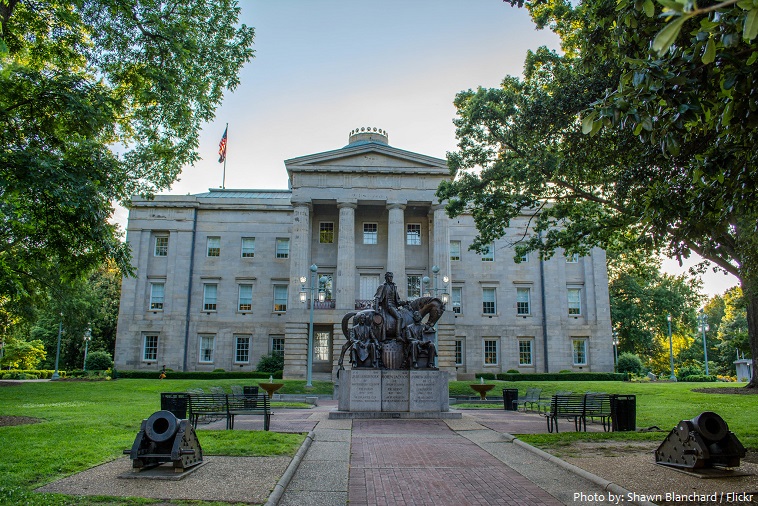 Historic Oakwood is a neighborhood in downtown Raleigh, on the National Register of Historic Places, and known for its Historic Oakwood Cemetery, its many Victorian houses and its location close to the Mordecai Plantation Manor. Located near the State Capitol, during the 19th century Historic Oakwood was home to prominent members of Raleigh’s society. It is North Carolina’s largest, intact 19th Century residential neighborhood and Raleigh’s earliest white middle-class suburb. 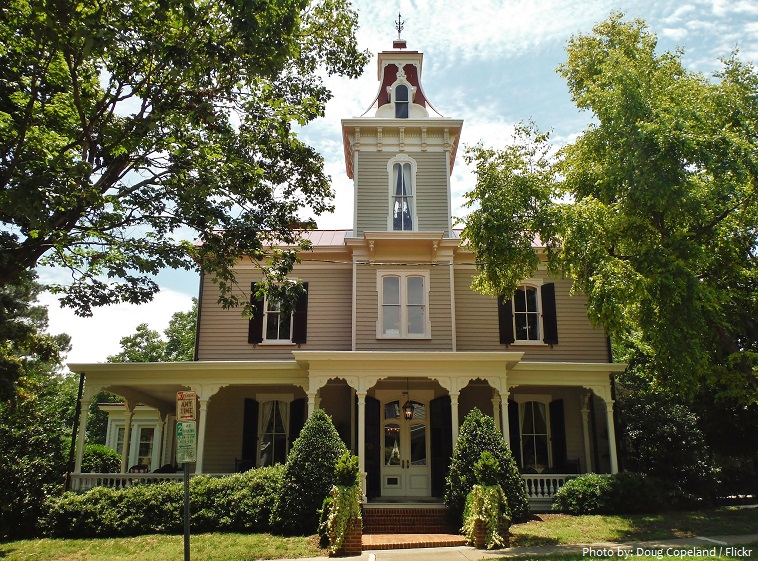 Yates Mill is a fully restored, circa 1756 gristmill located 8 kilometers (5 miles) south of downtown Raleigh. It is the centerpiece of Historic Yates Mill County Park, in central Wake County. 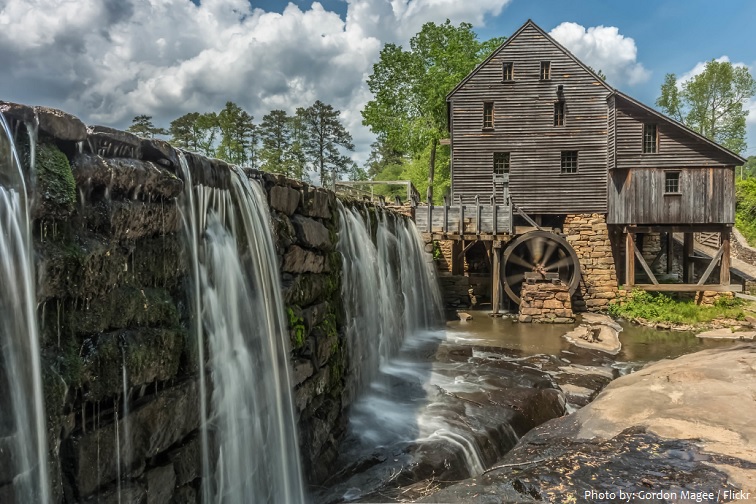 Raleigh is known as the “City of Oaks” for its many oak trees, which line the streets in the heart of the city.

The city is also known as the “Smithsonian of the South,” based on an abundance of high-quality, free museums, historic attractions and educational institutions.

The birthplace of Andrew Johnson, 17th president of the United States, is believed to be a small, one-story house with a loft structure now standing in Mordecai Historic Park near downtown Raleigh.

Like much of the southeastern United States, Raleigh has a humid subtropical climate.

Raleigh is one of the fastest-growing cities in the country.