A pig is wild or domestic swine, a mammal of the Suidae family.

In Britain the term pig refers to all domestic swine, while in the United States it refers to younger swine not yet ready for market and weighing usually less than 82 kg (180 pounds), others being called hogs.

Pigs, like all suids, are native to the Eurasian and African continents, ranging from Europe to the Pacific islands.

They are stout-bodied, short-legged, animals with thick skin usually sparsely coated with short bristles. Their hooves have two functional and two nonfunctional digits.

There is little difference between wild pigs, or boars, and domestic swine, though the tusklike teeth of domestic pigs are not as developed as the tusks of their wild kin, who use the sharp ends to forage for roots and as a defensive weapon.

With around 1 billion individuals alive at any time, the domestic pig is one of the most numerous large mammals on the planet.

Domestic pigs are categorized according to three basic types: large-framed lard types with a comparatively thick layer of fat and carcasses usually weighing at least 100 kg (220 pounds) – smaller bacon types, with carcasses of about 70 kg (150 pounds) – and pork types with carcasses averaging around 45 kg (100 pounds).

The ancestor of the domestic pig is the wild boar, which is one of the most numerous and widespread large mammals. Its many subspecies are native to all but the harshest climates of continental Eurasia and its islands and Africa as well, from Ireland and India to Japan and north to Siberia.

China has the largest pig population of any country in the world, but scientific breeding was concentrated in Europe and the United States.

Denmark produced the Landrace breed, raised for its excellent bacon.

The Yorkshire (Large White), the world’s most popular breed, originated in Britain in the 18th century.

In the late 20th century many farmers began raising leaner hogs through the use of both improved feed and selective breeding techniques.

Wild pigs are not truly native to North America but are believed to have been introduced on Christopher Columbus’s second voyage in 1493 and brought to the mainland in the early 1500s.

Wild pigs may live up to 25 years or more.

The members of a sounder communicate with each other by sight, sound, and smell and cooperate to find food and to watch for, and sometimes, fight off, predators.

Pigs are omnivores, which means that they consume both plants and animals. In the wild, they are foraging animals, primarily eating leaves, roots, fruits, and flowers, in addition to some insects and fish. As livestock, pigs are fed mostly corn and soybean meal with a mixture of vitamins and
minerals added to the diet.

Despite their reputation, pigs are not dirty animals. They’re actually quite clean. The pig’s reputation as a filthy animal comes from its habit of rolling in mud to cool off. Pigs that live in cool, covered environments stay very clean.

Like all warm-blooded mammals, pigs need to maintain a balanced body temperature. For many mammals, humans included, sweating is a useful way of keeping off the heat. Sweat cools because the evaporation of water requires energy, and when we sweat that energy gets sapped from body heat. Pigs do have a few sweat glands, but they’re not very useful for temperature adjustment. When the mercury rises on the farm, pig wallows in cool water or mud, which has the same evaporation effect as sweating.

Pigs are believed to be one of most intelligent animals, following chimps, dolphins, and elephants. A sign of their cleverness came from experiments in the 1990s. Pigs were trained to move a cursor on a video screen with their snouts and used the cursor to distinguish between scribbles they knew and those they were seeing for the first time. They learned the task as quickly as chimpanzees.

The pig dates back 40 million years to fossils, which indicates that wild pig-like animals roamed forests and swamps in Europe and Asia.

Pigs have been domesticated since ancient times in the Old World. Archaeological evidence suggests that pigs were being managed in the wild in a way similar to the way they are managed by some modern New Guineans from wild boar as early as 11,000 BC.

Because of their foraging abilities and excellent sense of smell, they are used to find truffles in many European countries. Both wild and feral pigs are commonly hunted.

Pigs are biologically similar to humans and are thus frequently used for human medical research.

Pork is the culinary name for the meat of a domestic pig. It is the most commonly consumed meat worldwide. 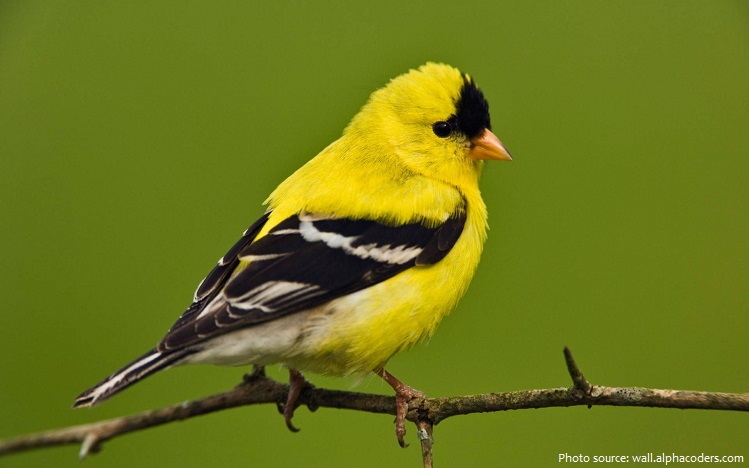 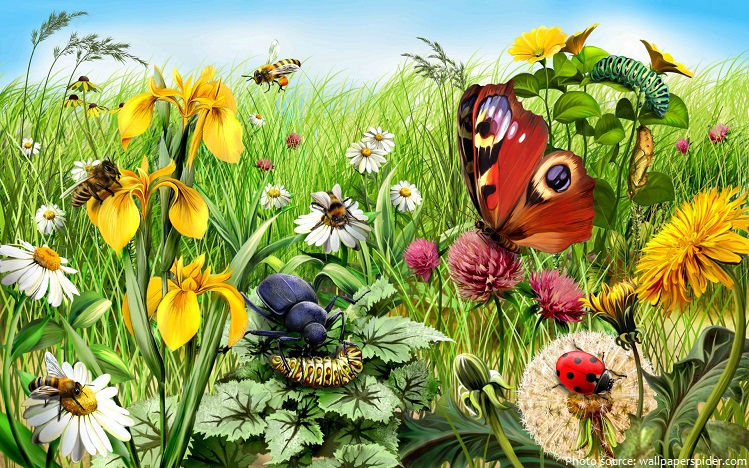 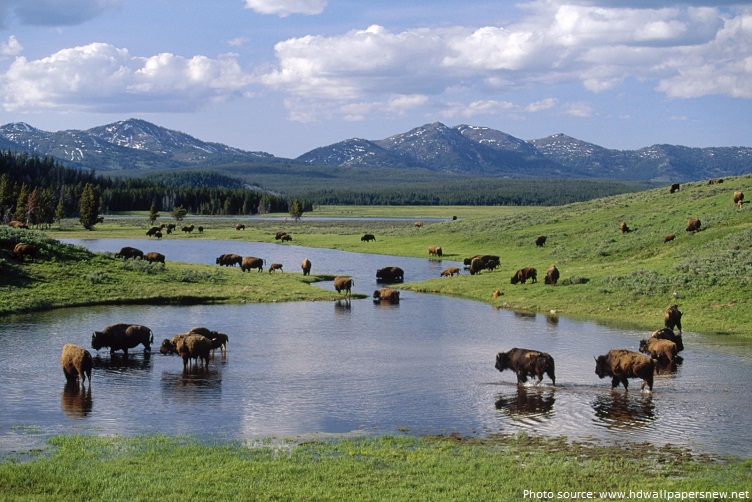 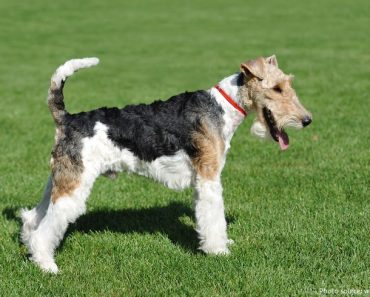 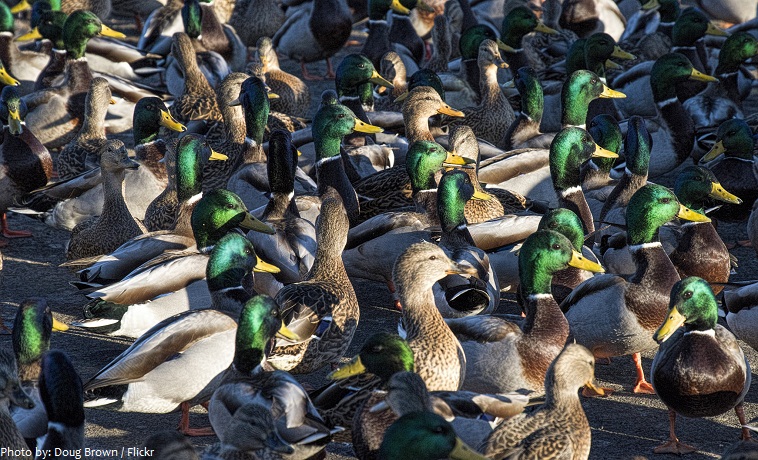