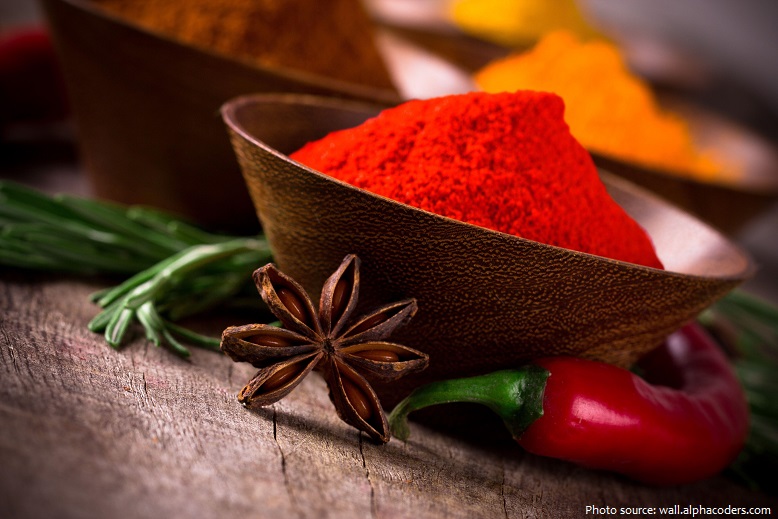 Paprika a powdered spice with a deep orange-red color and a mildly pungent flavor, made from the dried and ground fruits of certain varieties of pepper.

It is one of the world’s most popular spices.

Although paprika is often associated with Hungarian cuisine, the peppers from which it is made are native to the New World and were later introduced to the Old World.

The peppers used to make paprika made their way to Hungary after Christopher Columbus brought them to Europe. From Spain, cultivation of the peppers spread to the South of France and to England. In Hungary and elsewhere throughout Europe, the pepper plants were first used as decorative houseplants.

The plant used to make the Hungarian version of the spice was grown in 1529 by the Turks at Buda. (now part of Budapest, the capital of Hungary).

Paprika was not used in the west until sometime during the mid-1900s.

After World War II, paprika production in Hungary was nationalized by the communist government. Local growers were prohibited from milling their own paprika powder and had to hand over all their peppers to state-owned mills.

This powdered seasoning is used to add color and flavor to many dishes. 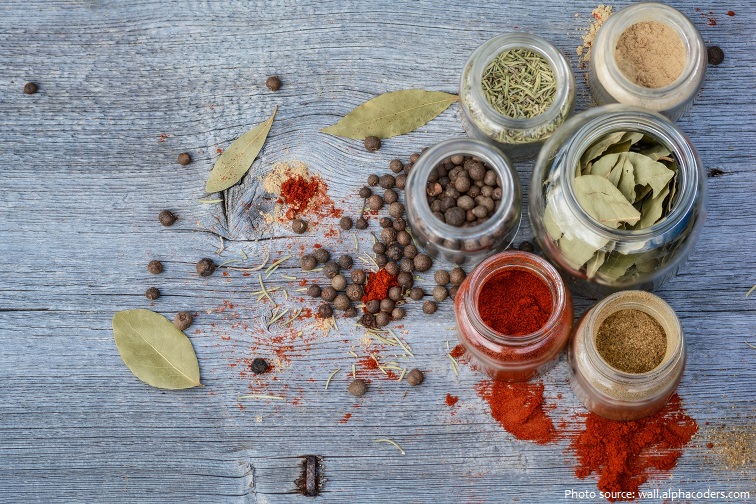 Its pungency ranges from sweet to mildly hot and very hot, depending of the type of pepper the powder was produced.

In Hungary there are six classes or types of paprika ranging from delicate to hot.

Paprika is used as an ingredient in numerous dishes throughout the world.

It is principally used to season and color rices, stews, and soups, such as goulash, and in the preparation of sausages, mixed with meats and other spices. 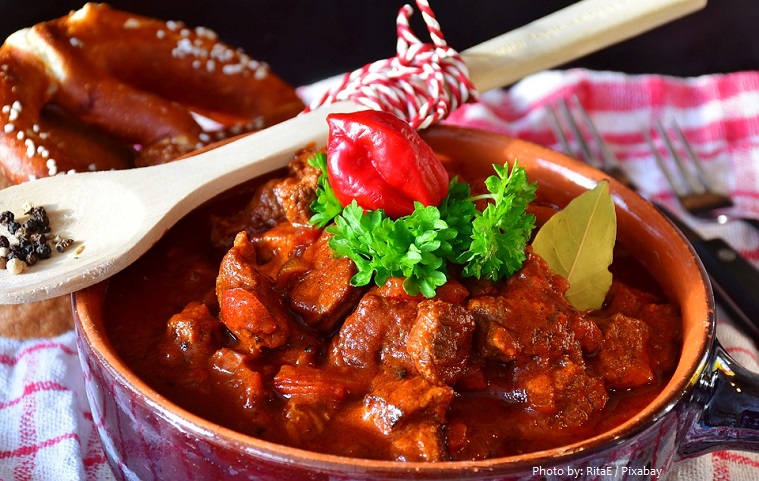 Paprika is considered the national spice of Hungary and it appears in the country’s most celebrated dish, goulash.

In the United States, paprika is frequently sprinkled raw on foods as a garnish, but the flavor is more effectively brought out by heating it in oil.

Paprika has some sugar content, varying with the variety, and is richer in vitamin C than the citrus fruits.

Today, Hungary, Spain, South America, the Mediterranean, India, and California are all major producers of paprika.

Paprika should be stored in an airtight container in a cool, dark place, preferably the refrigerator. Rather than paprika in a glass ottle, choose the one in the tin which will protect the contents from damaging light.

Hungary’s Albert Szent-Györgyi, who was awarded the Nobel Prize for Physiology and Medicine in 1937 partially for his work with vitamin C, used paprika as a source of vitamin C in 1932. 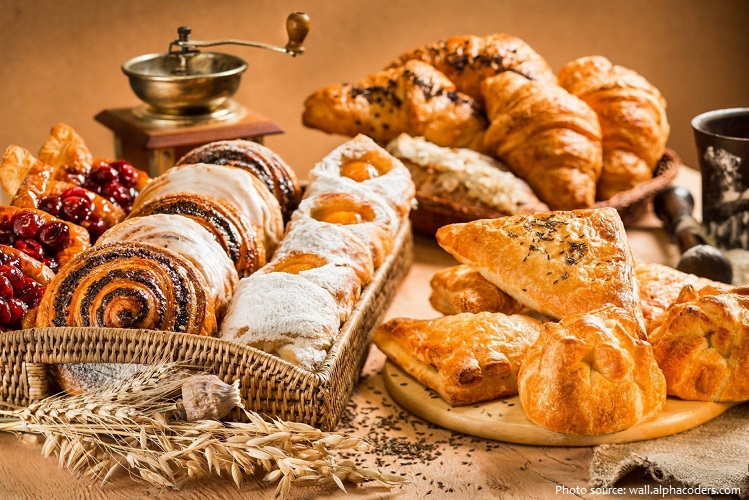 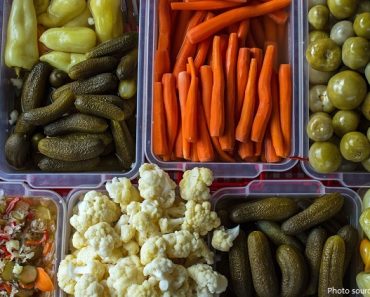 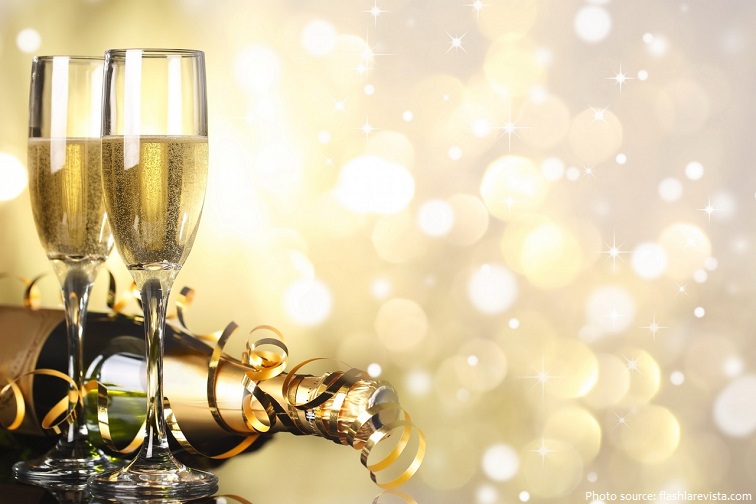 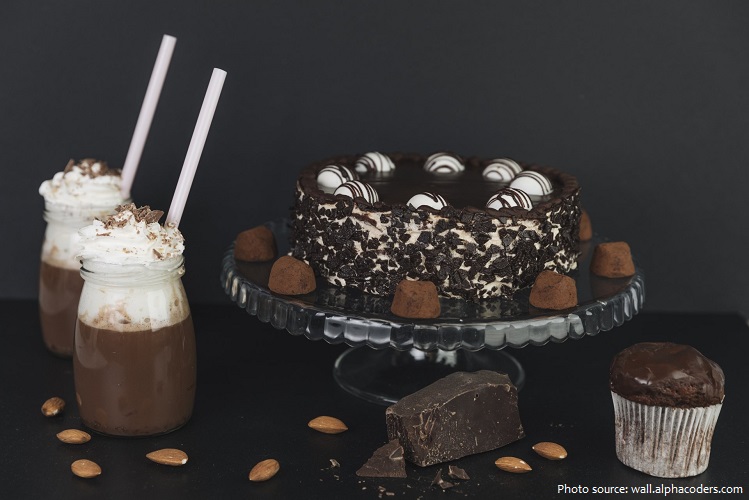