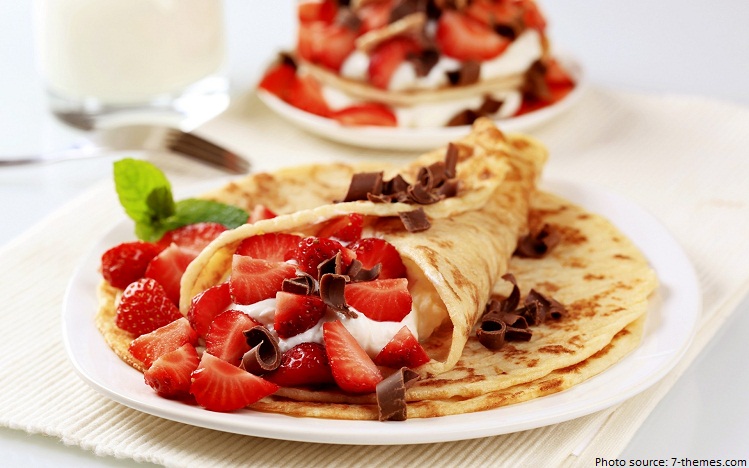 A pancake is a flat cake, often thin, and round, prepared from a starch-based batter that may also contain eggs, milk and butter and fried on both sides in a pan, often with oil or butter.

The earliest attested references on tagenias (pancakes) are in the poems of the fifth century B.C. poets Cratinus and Magnes.

Tagenites were made with wheat flour, olive oil, honey, and curdled milk, and were served for breakfast.

Romans eat sweet and savoury dishes of a meal called Alita Dolcia made from milk, flour, eggs and spices.

William Shakespeare favored pancakes by mentioning them in a couple of his plays.

The first pancake recipe appeared in an English cookbook in the 15th century. 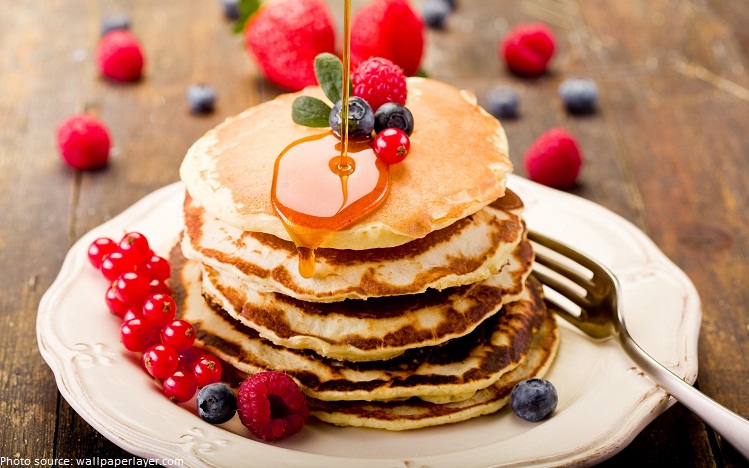 Pancake Day or Shrove Tuesday is a special day celebrated in many countries around the world. It is celebrated in English-speaking countries like the UK, Ireland, Australia and Canada.

The idea of eating pancakes on Shrove Tuesday is more than 1,000 years old!

The defining characteristic of the entire vast family of pancakes, however from griddlecake to crepe, blini, bannock, and beyond is flatness. “Flat as a pancake,” according to the Oxford English Dictionary, has been a catchphrase since at least 1611.

There are many types of pancakes around the world.

The US and Canada pancakes are often eaten for breakfast with butter and syrup (pure maple if Canadian, of course). 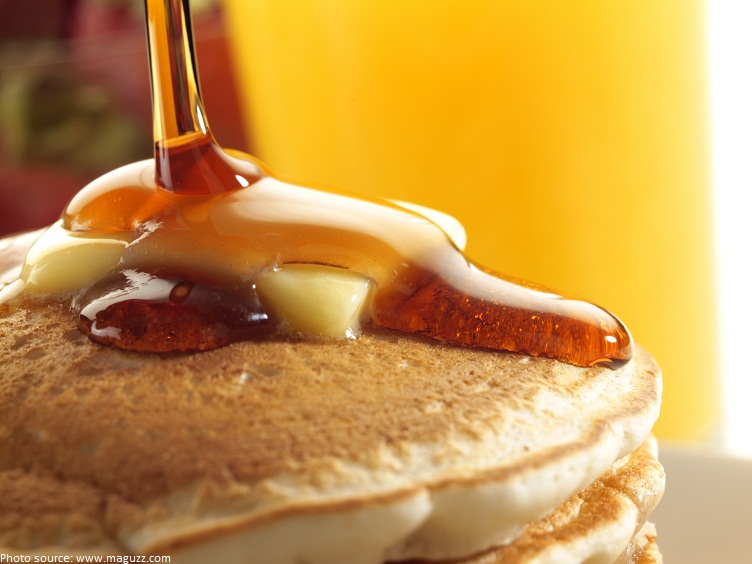 A crêpe or crepe is thin, large pancakes that are flipped and cooked on both sides, then folded over sweet fillings like chocolate and fruit, or savory cheeses and sautéed vegetables. The batter is simple, made with flour, sugar, egg, and milk. 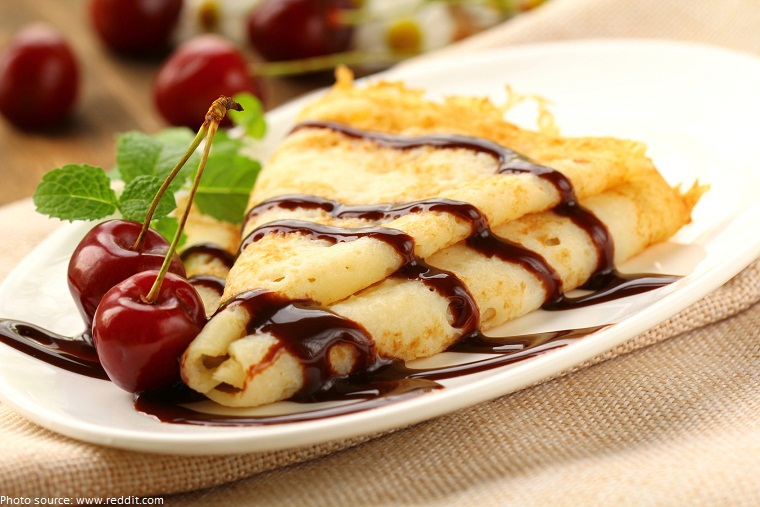 Blinis are yeasted pancakes, traditionally from Russia, and made from buckwheat flour and served with sour cream, jam, honey, or caviar. 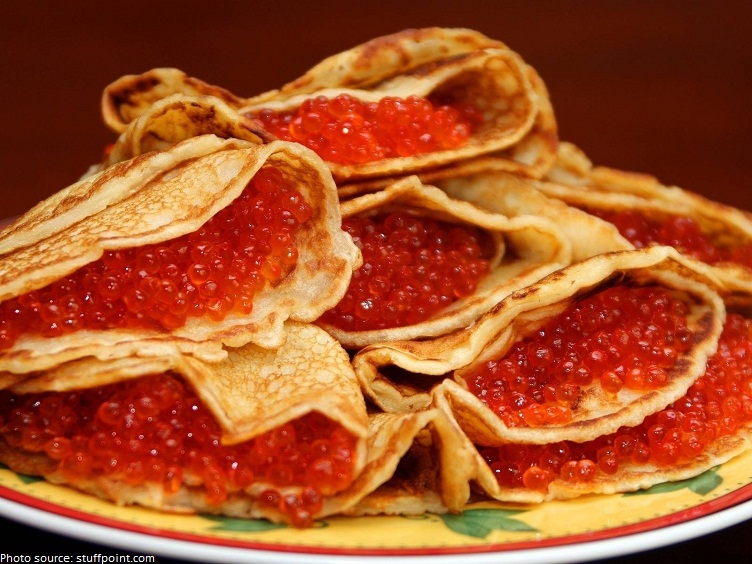 World’s most expensive pancake – Diners at the Radisson Blu Edwardian Hotel’s five-star Opus restaurant can tuck into a specially-created pancake that contains pink champagne, lobster, truffles and caviar. But the luxury dish comes at a price – it costs a staggering £800 (1166 USD) per serving. 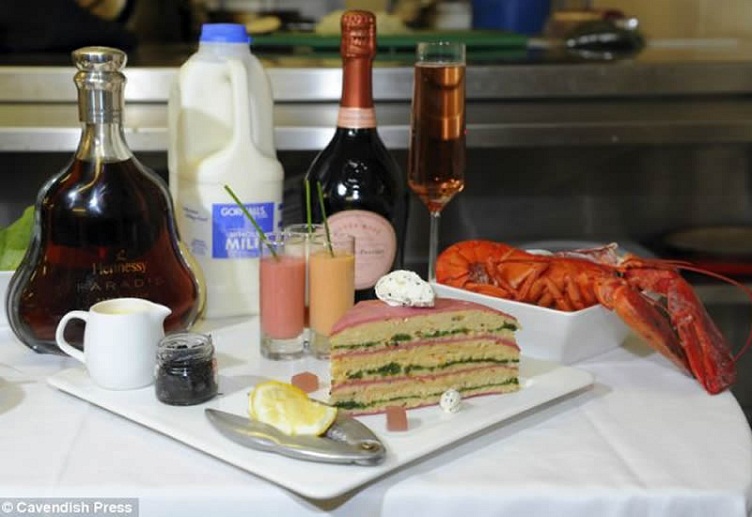 The Co-operative Union Ltd based in Manchester, England, organized  making of the world’s largest pancake ever measuring 15.01 meters (49 feet 3 inches) in diameter and 2.5 centimeters (1 inch) deep at Rochdale, Greater Manchester on August 13, 1994. 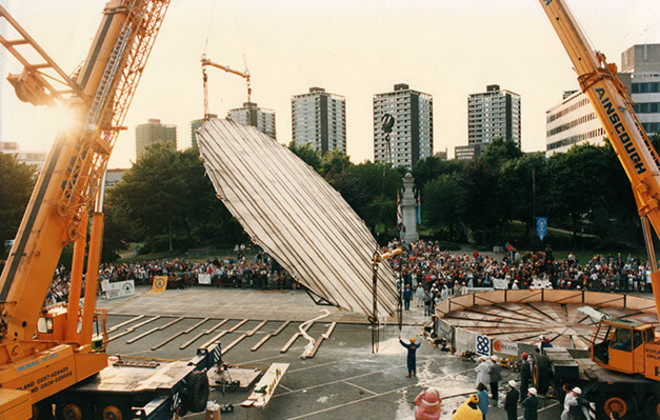 The most flips anyone has ever done with a pancake is 349 flips in two minutes, which was achieved by Dean Gould at Felixstowe, Suffolk in 1995.

The Guinness World Record for the most pancakes served in eight hours by team is 34,818.

The most pancakes made in one hour by an individual is 1,092 and was achieved by Ross McCurdy (USA), in Kingston, Washington, USA on 13 August 2013.

In France, people like to make a wish before flipping their pancakes. They do this while holding a coin in the other hand. 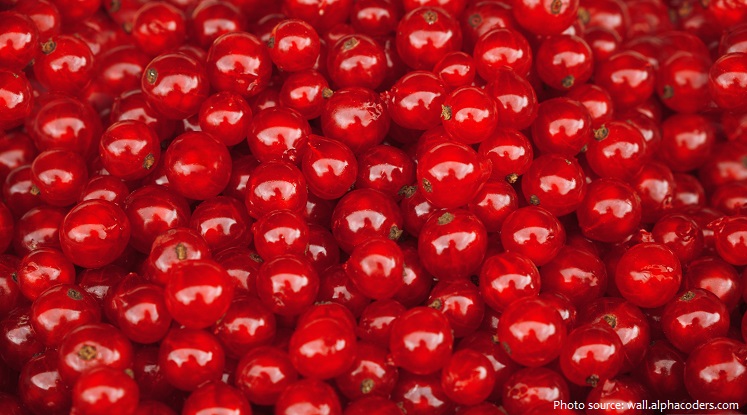 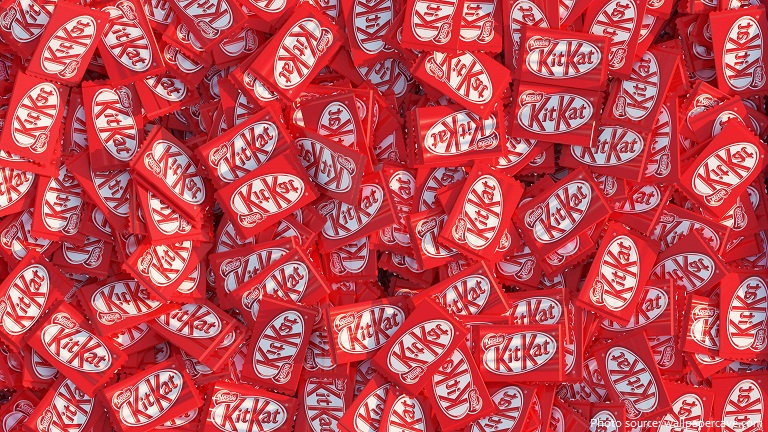 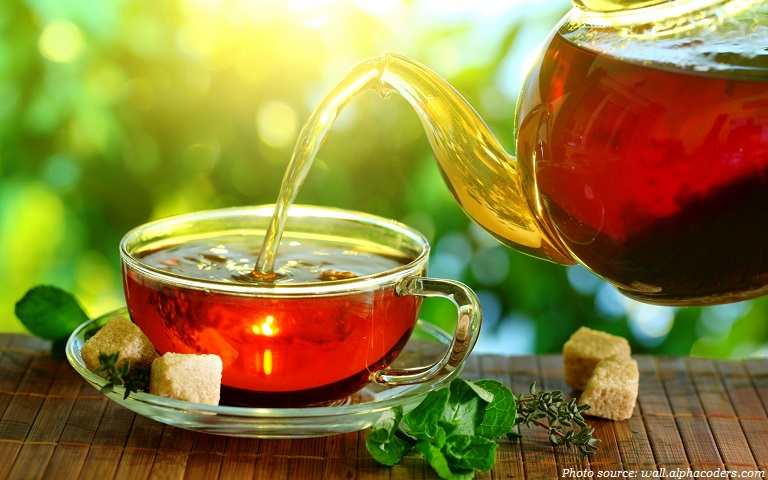 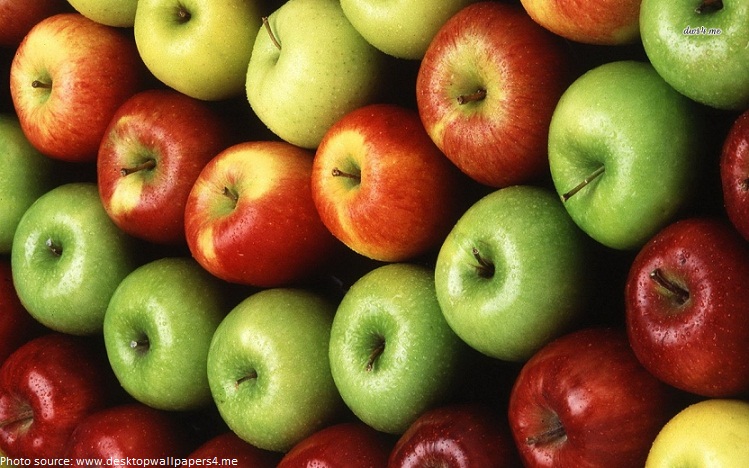 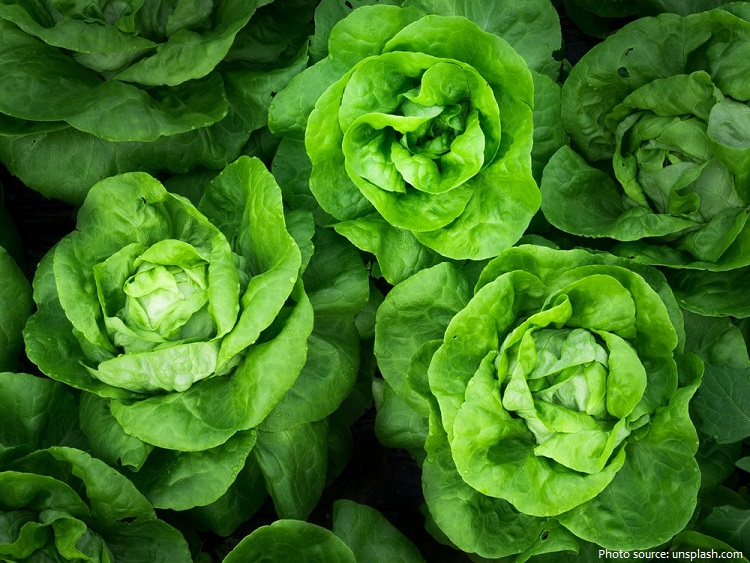