Home
Other
Interesting facts about pajamas

Pajamas (US) or pyjamas (Commonwealth), sometimes shortened to PJs, jammies, or Jim-jams, are several related types of clothing originating from South Asia.

Adopted in the Western world, pajamas are soft, warm, and traditionally loose garments derived from the Indian and Persian bottom-wear, the pyjamas.

They are worn for sleeping, working from home, and lounging.

The word pyjama or pajama isn’t of Western origin: it comes from the Hindi word “pae jama” or “pai jama”, which translates to leg clothing and dates as far back as the 13th century Ottoman Empire.

Pyjamas were worn by both women and men throughout the Middle East and South Asia, including Bangladesh, Pakistan, Iran, and southern India.

They were introduced in England as lounging attire in the 17th century but soon went out of fashion. About 1870 they reappeared in the Western world as sleeping attire for men, after returning British colonials brought back with them the pajamas worn by Hindus.

By the end of the 19th century, the term pajama was being used to describe a two-piece garment: both the pajamas (trousers) and the jacket-styled top worn with them.

It may have been the origins of the pyjama, its exotic, genderless and classless connotations, or maybe the fact that the first allowed to wear it, and bask in its comfort were men, but in the 1930s, pyjamas became a sought after garment by women, from all walks of life. Gamines looking to make a statement embraced the pyjama as a uniform, and for women of the jet set, the pyjama became the perfect cover up for the beach.

Coco Chanel was the first designer to create attractive and elegant pyjamas for women, persuading the ladies that pyjamas could be worn with as much comfort and beauty as the traditional nightgown.

The Smithsonian Institution in Washington, D.C., holds a rather colorful pair of pajamas worn by American president Warren G. Harding (1865–1923) in the early 1920s. They are turquoise silk with white leaves that are appliquéd, or attached, onto the garment.

By the 1940s, women were wearing “shortie” pajamas, which would later develop into the “baby doll” pajama. The typical baby-doll pajama consisted of a sleeveless smock-style top with a frill at the hem, and balloon panties frilled at the leg openings. By the mid-1960s, baby-doll pajamas were standard summer nightwear for millions of girls and women.

During the 1970s, eveningwear and loungewear merged, as evening styles became increasingly simple and unstructured. Halston was particularly known for his bias-cut pantsuits of satin and crepe, which he referred to as “pajama dressing.” In light of this, popular magazines suggested readers shop in the lingerie departments for their eveningwear.

This increased informality of dress has made the evening pajama a staple in modern fashion, and the Asian influence on designers like Ralph Lauren and Giorgio Armani has blurred the boundaries between dress and undress even further. It is likely that this trend will continue well into the twenty-first century.

In South Asia and South Africa, they are sometimes referred to as night suits.

A large number of elementary and middle schools in the US designate a “pajama day” when students and staff come to school in their pajamas.

The fastest marathon dressed in pyjamas (male) is 3 hr 7 min 9 sec and was achieved by David Stoneman (UK) at the Virgin Money London Marathon, in London, UK, on 22 April 2018. 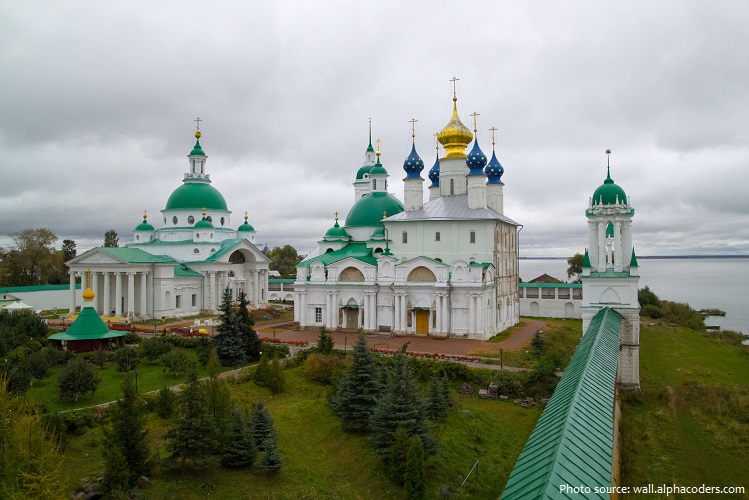