Canvas is an extremely durable plain-woven fabric used for making sails, tents, marquees, backpacks, shelters, as a support for oil painting and for other items for which sturdiness is required, as well as in such fashion objects as handbags, electronic device cases, and shoes. It is also popularly used by artists as a painting surface, typically stretched across a wooden frame.

Canvas is usually stretched across a wooden frame called a stretcher and maybe coated with gesso prior to being used to prevent oil paint from coming into direct contact with the canvas fibres which would eventually cause the canvas to decay. A traditional and flexible chalk gesso is composed of lead carbonate and linseed oil, applied over a rabbit skin glue ground – a variation using titanium white pigment and calcium carbonate is rather brittle and susceptible to cracking. As lead-based paint is poisonous, care has to be taken in using it. Various alternative and more flexible canvas primers are commercially available, the most popular being a synthetic latex paint composed of titanium dioxide and calcium carbonate, bound with a thermo-plastic emulsion.

Canvas comes in two forms: plain canvas and duck canvas. Duck canvas gets its name from the Dutch word, doek, which means cloth, and duck fabric is a heavy-duty cotton fabric. Duck cloth is a type of canvas, and duck and canvas can be used for similar projects, depending on the weight and strength of textile needed. Duck is usually even more sturdy and holds shape better than standard canvas.

The word “canvas” is derived from the 13th century Anglo-French canevaz and the Old French canevas. Both may be derivatives of the Vulgar Latin cannapaceus for “made of hemp”, originating from the Greek κάνναβις (cannabis).

Canvas has become the most common support medium for oil painting, replacing wooden panels. It was used from the 14th century in Italy, but only rarely.

One of the earliest surviving oils on canvas is a French Madonna with angels from around 1410 in the Gemäldegalerie, Berlin. Its use in Saint George and the Dragon by Paolo Uccello in about 1470, and Sandro Botticelli’s Birth of Venus in the 1480s was still unusual for the period.

The material became common in the 16th century during the Italian Renaissance – Venetian painters were keen on using it as it was better than frescos (mural painting of fresh or wet plaster) and wood panels.

By the 17th century, the canvas had spread throughout Northern Europe, superseding panels as the dominant support for paintings, a trend which continues today. Not only used for oil painting, artists have expanded its use to everything from acrylic paint and embroidery to photo canvas prints. Still an affordable option, canvas allows photographers and painters alike to professionally display their art.

In the early 19th century cotton duck canvas hit the market and became the most preferred canvas for painters. Cotton canvas being much less expensive than linen, easier to stretch, and when properly prepared, was comparable in looks to that of linen canvas. Technology also helped the artist with the advent of the mechanical loom that made cotton canvas material more economical. Industry certainly would have felt the pinch as traditional sails were not required as much as the age of steam was now the predominant power source for ships.

It is interesting to note, even though canvas was more affordable, it was still cripplingly expensive for the mainstream artist, to the effect that only professional artists selling their work could justify purchasing it. Around this time hobbyists and artists shunned the academic society and started to create their work on bed sheets. Van Gough and his contemporaries were known to employ this surface for studies and finished work. Unfortunately none of these ‘bed sheet art works’ have lasted due to the oil in the paint rotting the material.

In the past, paintings have occasionally been transferred from wood to canvas by a variant of the treatments described above. The reverse of this—i.e., attaching a painting on canvas to a stable rigid support (a process known as “marouflage”)—is still sometimes done for various reasons.

Almost every painting of any degree of antiquity will have losses and damages, and a painting of earlier than the 19th century in perfect condition will usually be an object of special interest. Before a more conscientious approach to restoration became general in the mid-20th century, areas of paintings that had a number of small losses were often—indeed, generally—entirely repainted.

A canvas print is the result of an image printed onto canvas which is often stretched, or gallery-wrapped, onto a frame and displayed. Canvas prints are used as the final output in an art piece, or as a way to reproduce other forms of art. 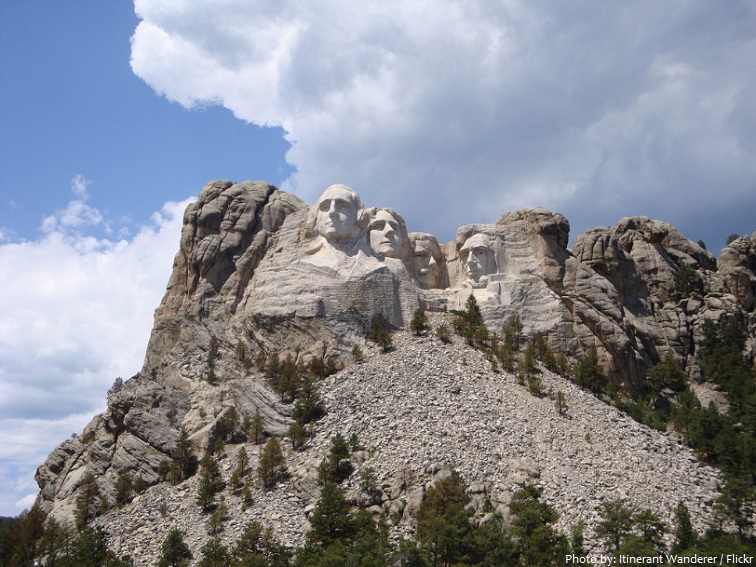