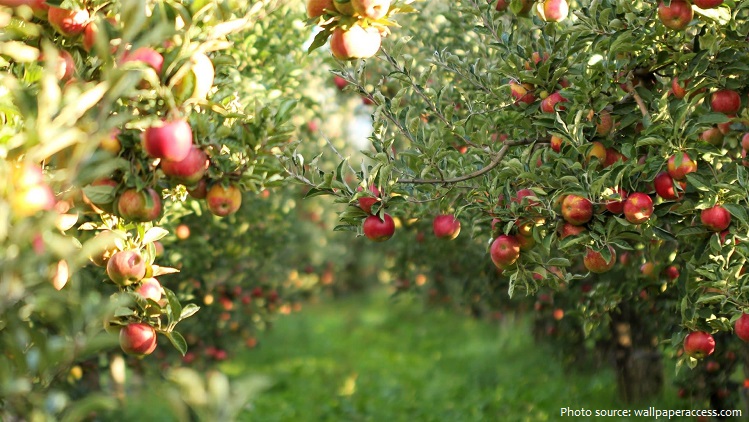 An orchard is a place where trees or shrubs are planted and maintained for food production.

Officially, the definition of an ‘orchard’ is five or more trees together.

Most orchards are planted for a single variety of fruit.

The most extensive orchards in the United States are apple and orange orchards, although citrus orchards are more commonly called groves. 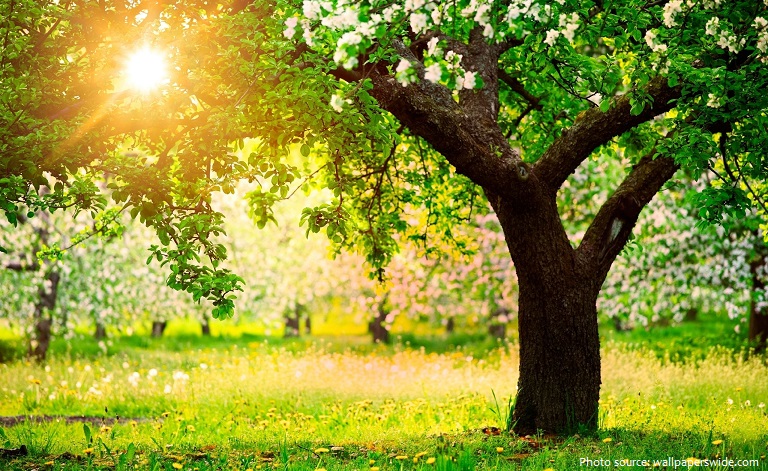 Orchards which have importance in terms of the sustainability of urban ecosystems are essential for some cities. Urban vegetation in orchard increase property values improve privacy and provide many environmental benefits. They reduce heating and cooling costs, reduce pollution, take up carbon dioxide, produce oxygen, provide habitat for wildlife, hold water and reduce soil erosion.

Mediterranean regions are known as the ‘orchards of the world’ because of their fruit cultivation. 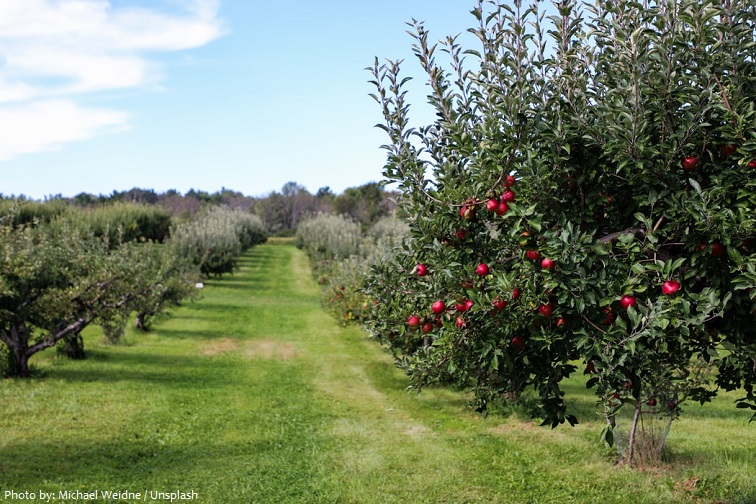 The apple plateau near the two villages of Naz and Sciaves lives up to its name thanks to the mild Mediterranean climate. As the largest orchard in Europe, every year in the spring, the sunny plateau literally disappears under a cover of millions of red and white flowers produced by thousands of apple trees.

In the early days of the American colonists, when survival depended on growing their own food, the colonists used seeds from Europe to establish fruit gardens on nearly every farm or homestead. These orchards, consisting of a variety of different fruits, not only provided food for the colonists, but also became horticultural experiment stations for wealthy landowners and gentlemen farmers. 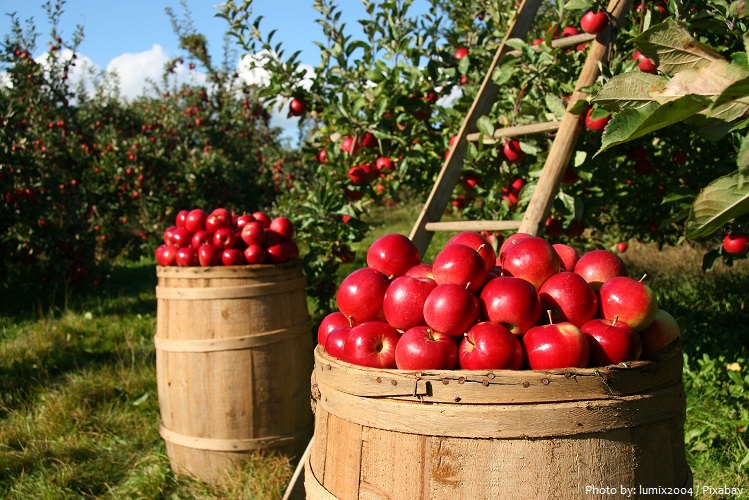 Orchard House is a historic house museum in Concord, Massachusetts, US, opened to the public on 27 May 1912. It was the longtime home of Amos Bronson Alcott and his family, including his daughter Louisa May Alcott, who wrote and set her novel Little Women there. The Alcotts were vegetarians, and harvested fruits and vegetables from the gardens and orchard on the property.

The pollination of California’s almonds is the largest annual managed pollination event in the world, with close to one million hives (nearly half of all beehives in the US) being trucked in February to the almond orchards. Much of the pollination is managed by pollination brokers, who contract with migratory beekeepers from at least 49 states for the event. 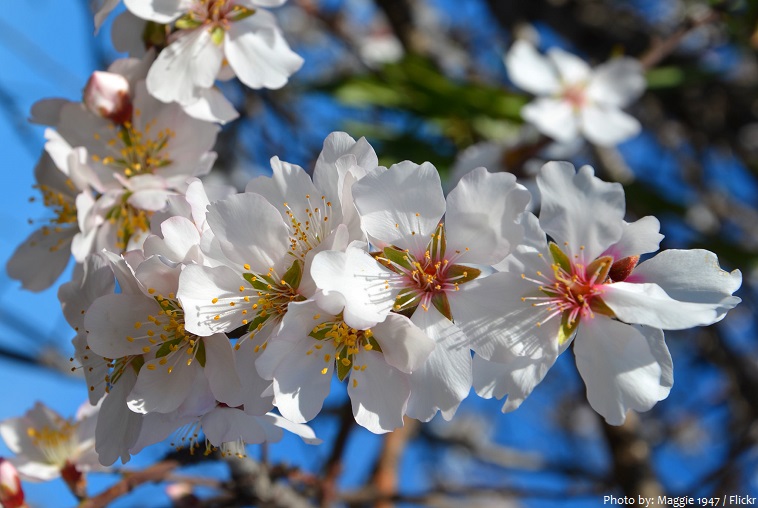 Dalai Lama owns the smallest vineyard [we will count it as an orchard, because the fact is really interesting] in the world, which is located in Switzerland. It consists of only three vines and has an area of 1.67 square meters (18 square feet).

A fruit garden is generally synonymous with an orchard, although it is set on a smaller non-commercial scale and may emphasize berry shrubs in preference to fruit trees.

A grove is a small wood or stand of trees lacking dense undergrowth. “Grove” is also defined as a group of trees planted and cultivated for fruit or nut production. An orchard always has to consist of fruit or nut trees, but a grove does not. 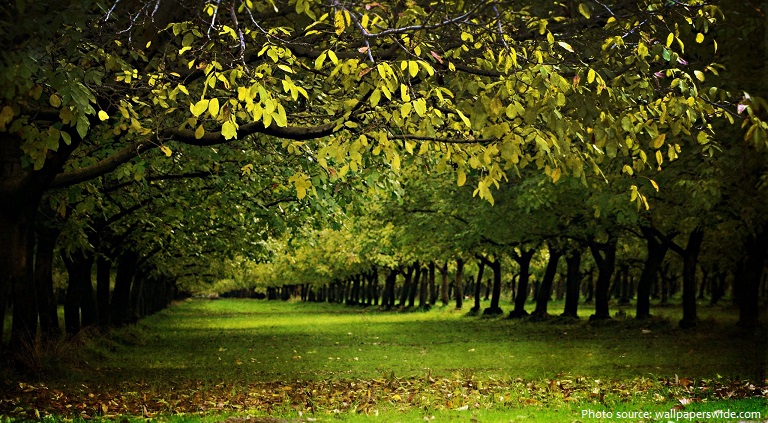 Orchardist is a person who owns, manages, or cultivates an orchard.

Flowering Orchards is a series of paintings which Dutch artist Vincent van Gogh executed in Arles, in southern France. When Van Gogh arrived in Arles in February 1888, the area’s fruit trees in the orchards were about to bloom. The blossoms of the apricot, peach and plum trees motivated him, and within a month he had created fourteen paintings of blossoming fruit trees.