Home
Other
Interesting facts about November

November is the eleventh and penultimate month of the year in the Julian and Gregorian Calendars.

Every November, it’s time to begin preparation for the winter months, whether that means pulling out your winter coat, adding another blanket to your bed, or searching for the perfect pumpkin pie recipe.

November was the ninth month of the calendar of Romulus c. 750 BC. November retained its name – from the Latin novem meaning “nine” – when January and February were added to the Roman calendar.

In Ancient Rome, Ludi Plebeii was held from November 4–17, Epulum Jovis was held on November 13 and Brumalia celebrations began on November 24. These dates do not correspond to the modern Gregorian calendar.

November was referred to as Blōtmōnaþ by the Anglo-Saxons. Brumaire and Frimaire were the months on which November fell in the French Republican Calendar.

All Saints’ Day, also known as All Hallows’ Day, Hallowmas, the Feast of All Saints, or Solemnity of All Saints, is a Christian solemnity celebrated in honour of all the saints of the church, whether they are known or unknown. From the 4th century, feasts commemorating all Christian martyrs were held in various places on various dates near Easter and Pentecost. In the 9th century, some churches in the British Isles began holding the commemoration of all saints on 1 November, and in the 10th century this was extended to the whole Catholic church by Pope Gregory IV.

In the United States, Election Day is the annual day set by law for the general elections of federal public officials. It is statutorily set by the Federal Government as “the Tuesday next after the first Monday in the month of November” equaling the Tuesday occurring within November 2 to November 8.

Thanksgiving is a national holiday celebrated on various dates in the United States, Canada, Grenada, Saint Lucia, and Liberia. It began as a day of giving thanks and sacrifice for the blessing of the harvest and of the preceding year. Similarly named festival holidays occur in Germany and Japan. Thanksgiving is celebrated on the second Monday of October in Canada and on the fourth Thursday of November in the United States and around the same part of the year in other places. Although Thanksgiving has historical roots in religious and cultural traditions, it has long been celebrated as a secular holiday as well.

Black Friday is a colloquial term for the Friday following Thanksgiving Day in the United States. Many stores offer highly promoted sales on Black Friday and open very early (sometimes as early as midnight), or some time on Thanksgiving Day. The earliest evidence of the phrase Black Friday originated in Philadelphia, dating back to at least 1961, where it was used by police to describe the heavy pedestrian and vehicular traffic that would occur on the day after Thanksgiving. This usage dates to at least 1961.

Veterans Day (originally known as Armistice Day) is a federal holiday in the United States observed annually on November 11, for honoring military veterans, who are people who have served in the United States Armed Forces (that were discharged under conditions other than dishonorable). It coincides with other holidays including Armistice Day and Remembrance Day which are celebrated in other countries that mark the anniversary of the end of World War I. Major hostilities of World War I were formally ended at the 11th hour of the 11th day of the 11th month of 1918 when the Armistice with Germany went into effect. At the urging of major U.S. veteran organizations, Armistice Day was renamed Veterans Day in 1954.

November 3 is Sandwich Day – People in the United States eat an estimated 300 million sandwiches every day — on average, about one a day for every American. In restaurants, sandwiches are menued more frequently than any other type of entrée. In fact, if hamburgers are included, sandwiches account for nearly half of all limited-service restaurant sales.

November 4 is National Candy Day – If you have a sweet tooth, National Candy Day is the holiday for you. This day gives you the perfect excuse to eat some leftover Halloween candy. You also can try a homemade candy recipe for an extra special treat.

November 5 is National Doughnut Appreciation Day – The history of the doughnut goes back centuries, long before the discovery of the New World. In ancient Rome and Greece, cooks would fry strips of pastry dough and coat them with honey or fish sauce. The earliest origins to the modern doughnuts are generally traced back to the olykoek (“oil(y) cake”) Dutch settlers brought with them to early New York (or New Amsterdam) in the early 18th century.

November 14 is National Pickle Day – Whether it’s sweet, spicy, or sour, nothing adds saltiness, texture, and crunch to a sandwich like the perfect pickle. And if you’re a pickle lover, this is your day. For a savory, Southern twist on a classic dill, toss sliced pickles in cornmeal and deep-fry them. Then, dip them in a spicy aioli sauce.

November 17 is Homemade Bread Day – Bread, in all its various forms, is the most widely consumed food in the world. In one form or another, bread has been one of the principal forms of food for man from earliest times. Bread has a long history for a reason. It is a healthy and nutritious food that fills the stomach as well as the soul.

November 25 is National Parfait Day – Celebrate this delicious French dessert with National Parfait Day. A parfait is a tasty treat that includes layers of fruit, yogurt, or ice cream. It’s typically served in a tall glass, so the layers are quite distinct. Try making a citrus, cream, and blueberry parfait, or simply layer your favorite ingredients.

November 29 is National Lemon Cream Pie Day – You might still have pumpkin pie left over from Thanksgiving, but today is all about lemon cream pie (also known as lemon meringue pie). Learn how to make this sweet and tangy dessert for a change of pace from the savory Thanksgiving foods. After all, you always have room for another slice of pie. 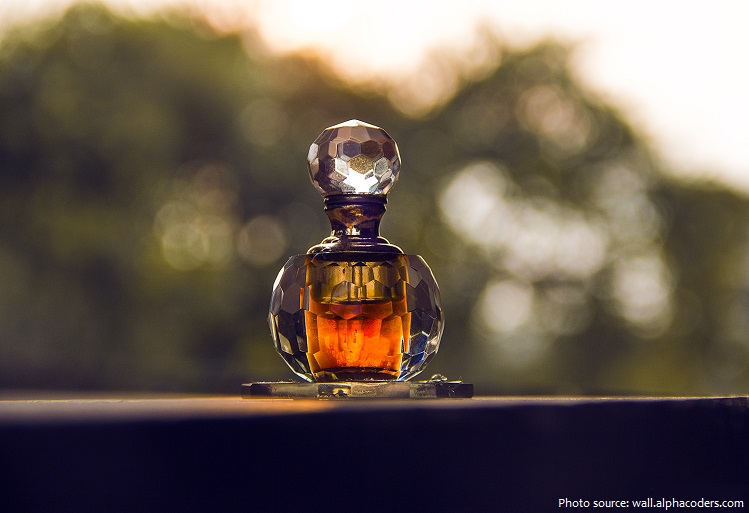 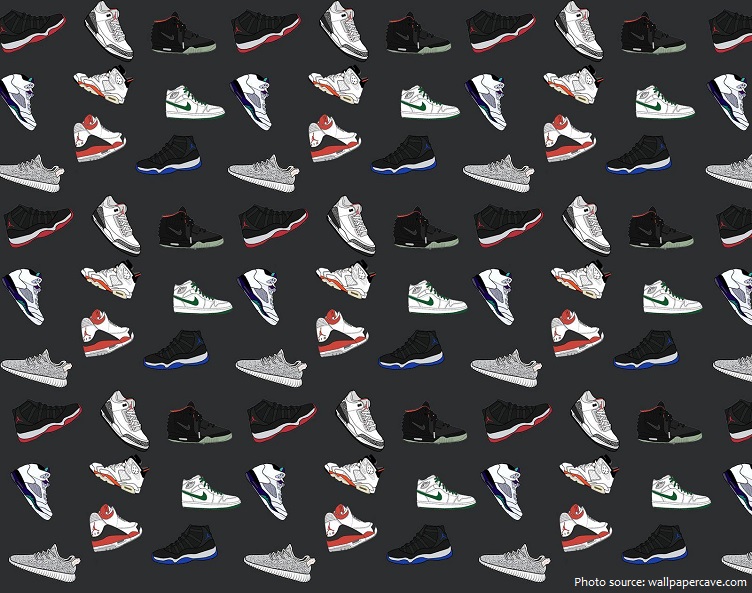