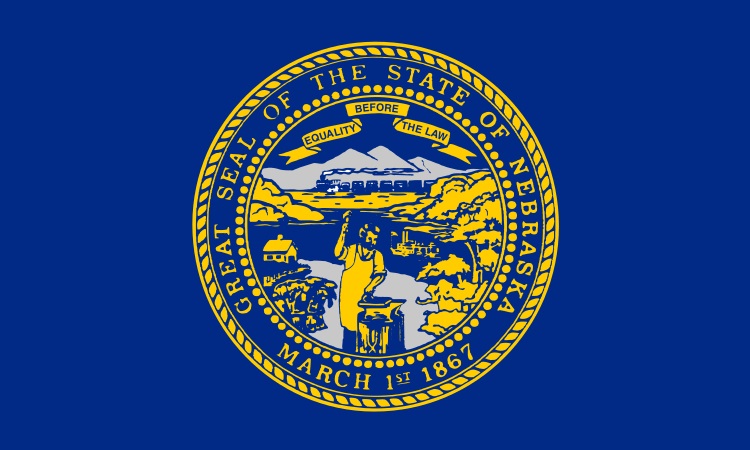 Nebraska is a state in the center of the continental United States.

It is bordered by South Dakota to the north, Iowa to the east and Missouri to the southeast, both across the Missouri River, Kansas to the south, Colorado to the southwest and Wyoming to the west.

As of August 2018, the population of Nebraska was estimated to be just 1.92 million. It is the 37th most populous state in the United States.

Lincoln is the capital of the U.S. state of Nebraska. It is the second-most populous city in Nebraska and the 71st-largest in the United States. The city was founded in 1856 as the village of Lancaster on the wild salt marshes of what was to become Lancaster County. 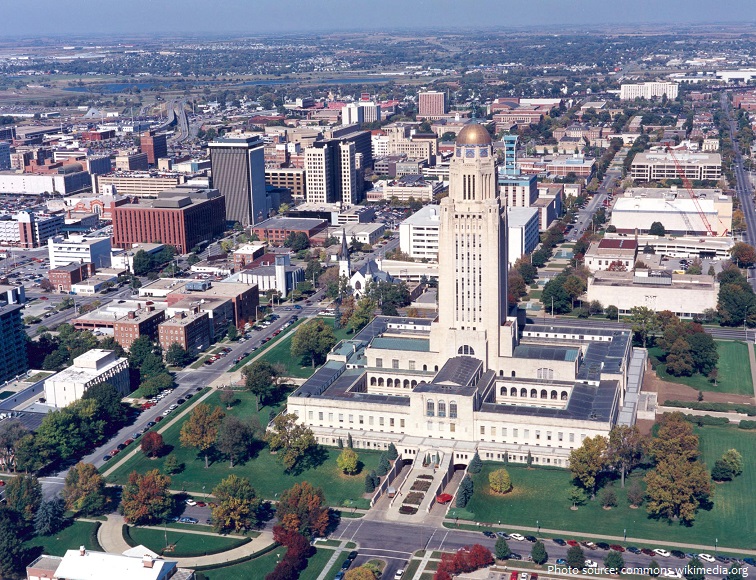 Panorama Point is the highest natural point in Nebraska, at an elevation of 1,655 meters (5,429 feet) above sea level. 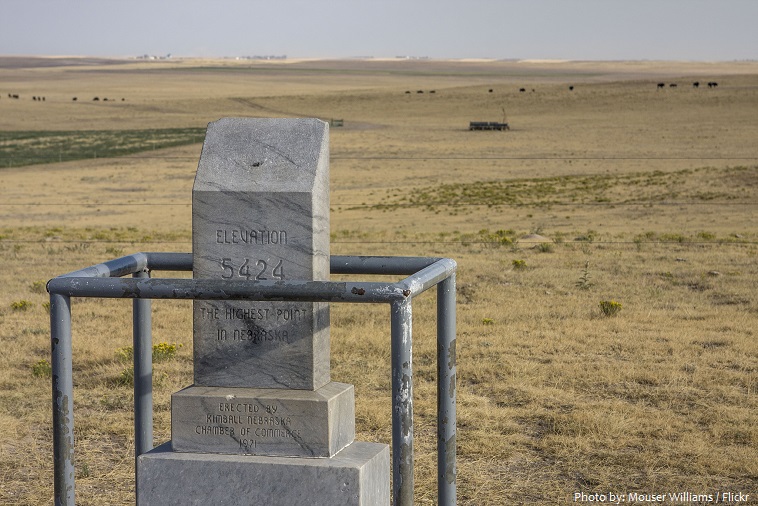 Scotts Bluff National Monument in western Nebraska includes an important 19th-century landmark on the Oregon Trail and Mormon Trail. The National Monument contains multiple bluffs (steep hills) located on the south side of the North Platte River. It is named for one prominent bluff called Scotts Bluff, which rises over 240 meters (800 feet) above the plains at its highest point. 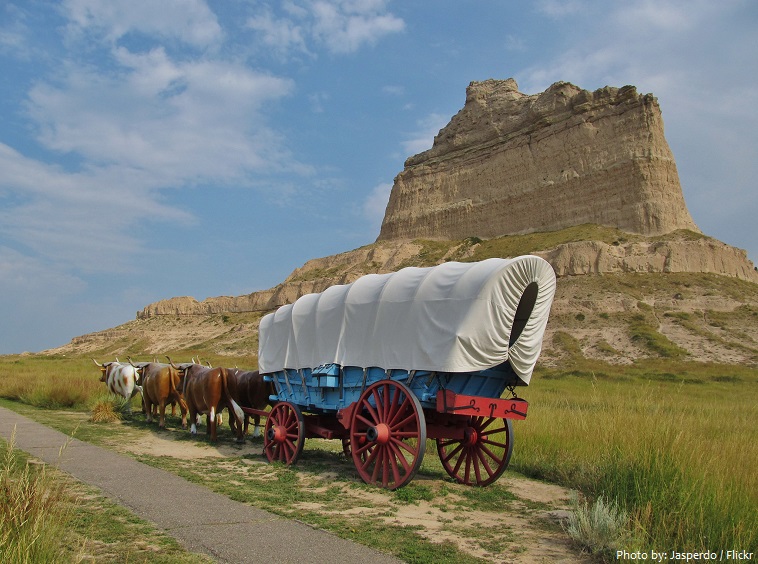 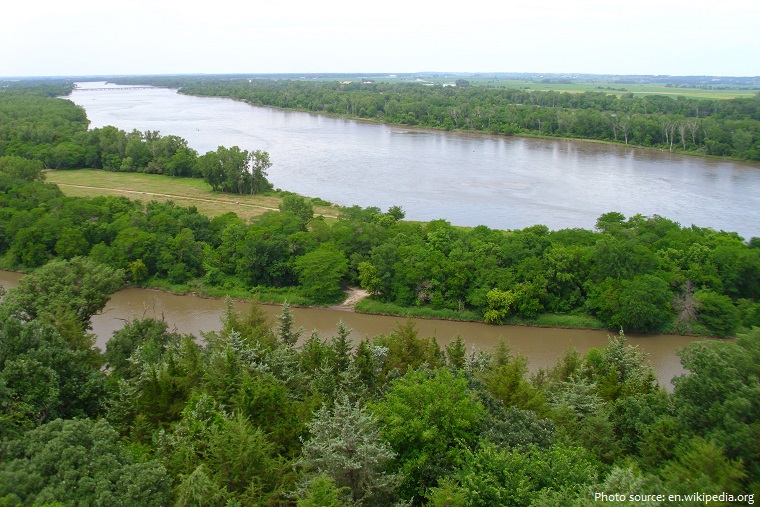 Dating from 25 to 24 million years ago, the Chimney Rock formation rises 480 feet above the surrounding countryside. This dramatic rock spire was a noted landmark for pioneers heading westward in the early to mid-19th century. The landscape today looks much as it did when wagon trains crossed this way during the great western migration. Visitors can get a sense of what it must have felt like for the pioneers when they arrived here. 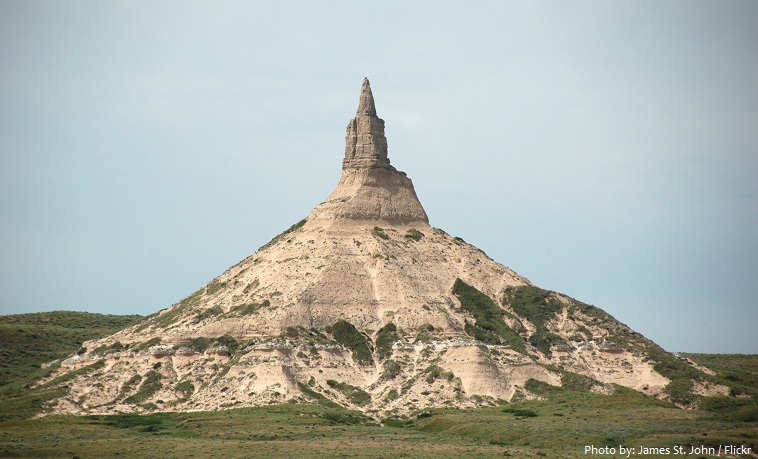 Omaha’s Henry Doorly Zoo and Aquarium is a zoo in Omaha. It is is nationally renowned for its leadership in animal conservation and research. Evolving from the public Riverview Park Zoo established in 1894, today the zoo includes several notable exhibits. It features the largest cat complex in North America; “Kingdoms of the Night” is the world’s largest nocturnal exhibit and indoor swamp; the Lied Jungle is one of the world’s largest indoor rainforests, and the “Desert Dome” is one of the world’s largest indoor deserts, as well as the largest glazed geodesic dome in the world. The zoo is Nebraska’s top paid attendance attraction and has welcomed more than 25 million visitors over the past 40 years. 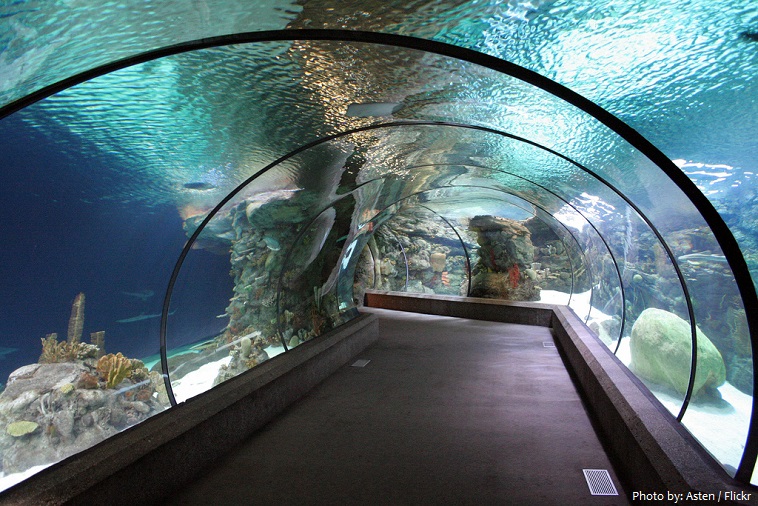 The University of Nebraska State Museum, known locally as Morrill Hall or Elephant Hall, has the largest mammoth skeleton on display anywhere in the world. “Archie” the columbian mammoth is literally a giant among giants. 4.3 meters (14 feet) tall and striding on bizarre, stilt-like legs, he towers over the twelve other extinct and extant proboscidians (ten skeletons and two taxidermy mounts) in the museum’s great hall. 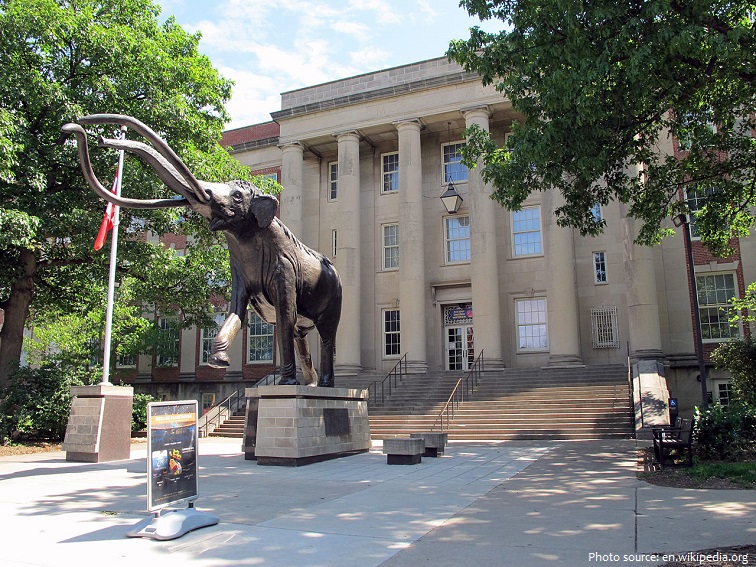 Carhenge is a replica of England’s Stonehenge located near the city of Alliance, Nebraska, in the High Plains region of the United States. Instead of being built with large standing stones, as is the case with the original Stonehenge, Carhenge is formed from vintage American automobiles, all covered with gray spray paint. Built by Jim Reinders, it was dedicated at the June 1987 summer solstice. 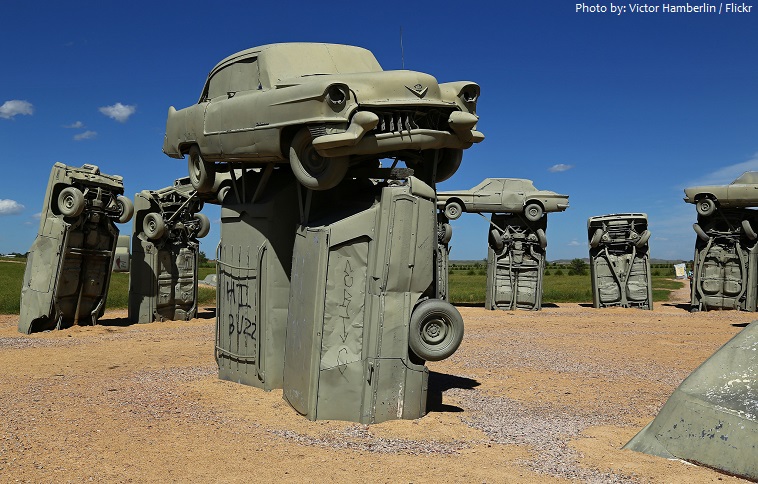 Indigenous peoples including Omaha, Missouria, Ponca, Pawnee, Otoe, and various branches of the Lakota (Sioux) tribes lived in the region for thousands of years before European exploration.

Nebraska was admitted as the 37th state of the United States in 1867.

It is the only state in the United States whose legislature is unicameral and officially nonpartisan.

Nebraska’s name comes from the Otoe Indian words Ñí Brásge, meaning “flat water”. The words refer to the Platte River that flows through the state.

Nebraska was once called “The Great American Desert”.

In 1872, J. Sterling Morton proposed a holiday to promote the planting of trees in Nebraska. The first “Arbor Day”—in which an estimated 1 million trees were planted—was celebrated on April 10, 1872. By 1920, 45 states had adopted the holiday. 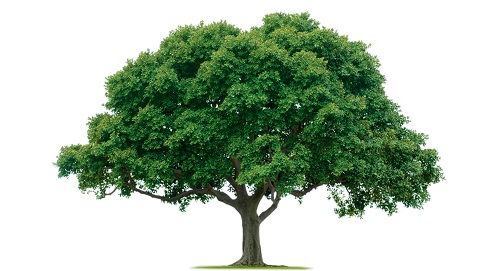 The state nickname used to be the “Tree Planter’s State”, but was changed in 1945 to the “Cornhusker State”.

On June 22, 2003, a record-setting hailstone with a circumference of 47.6 centimeters (18.75 inches) fell in Aurora. The storm left craters of up to 14 inches in the ground and caused roughly $500,000 in property damage and one million dollars in crop damage.

The popular drink Kool-Aid was invented by Edwin Perkins in Hastings, Nebraska, in 1927. It was initially named Kool-Ade, but renamed “Kool-Aid” in 1934.

Nebraska is the birthplace of the Reuben sandwich. 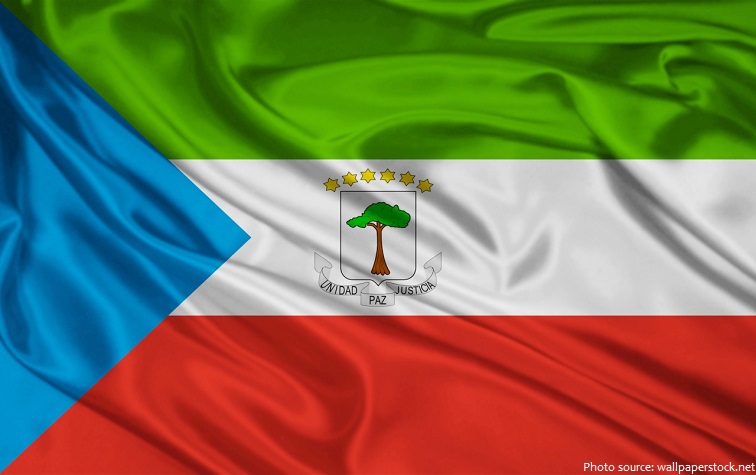 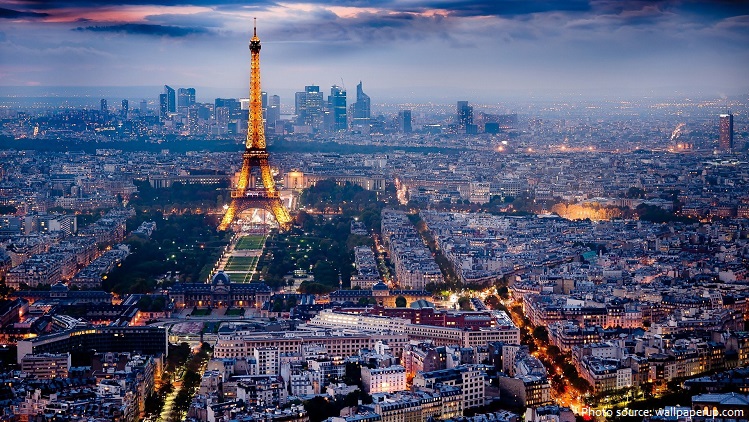 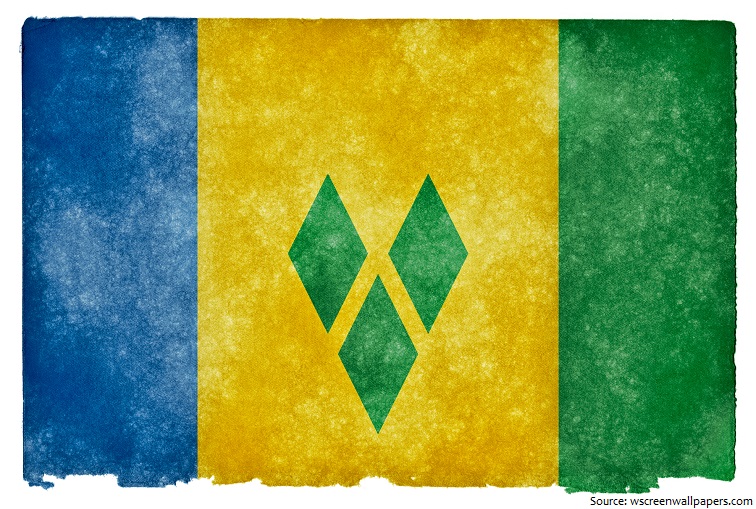 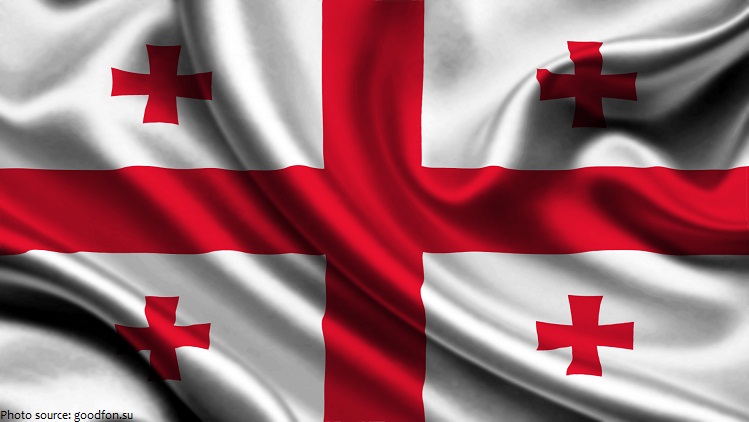 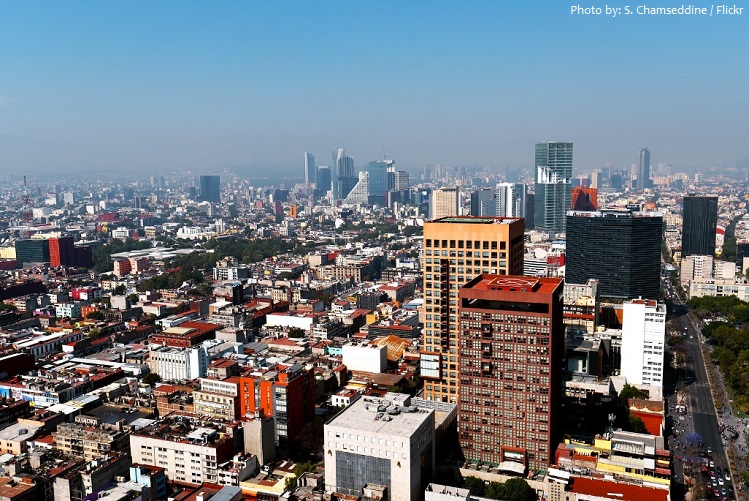 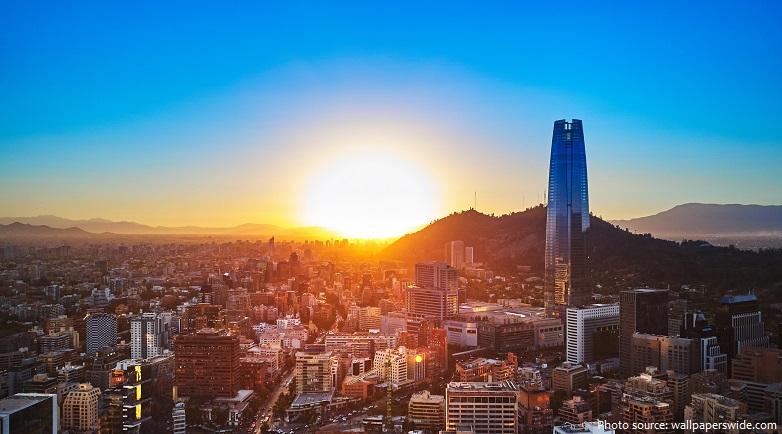