Natalie Portman is an actress and film producer with dual Israeli and American citizenship.

She is the only child of Avner Hershlag, an Israeli-born doctor, and Shelley Stevens (née Stevens), an American homemaker who works as Portman’s agent.

Her parents are both of Ashkenazi Jewish descent.

Natalie’s family left Israel for Washington, D.C., when she was still very young. After a few more moves, her family finally settled in New York, where she still lives to this day.

She took her paternal grandmother’s maiden name, “Portman”, as her stage name in the interest of privacy and to protect her family’s identity.

After boring of a brief stint in modeling, Hershlag turned to acting, securing her first film role in in Luc Besson’s film Léon: The Professional. She starred opposite French actor Jean Reno as an adolescent girl training to be an assassin after her parents have been murdered.

She studied dancing and acting in New York, and starred in Star Wars: Episode I – The Phantom Menace (1999) while still at high school in Long Island.

During that time Portman also starred as the resentful daughter to Susan Sarandon’s flamboyant single mother in Anywhere but Here (1999) and as a homeless and pregnant teen who gives birth in a Wal-Mart store in Where the Heart Is (2000).

Then Portman filmed Star Wars: Episode II – Attack of the Clones (2000) in Sydney, along with additional production in London. In addition to acting, Portman attended Harvard University, graduating in 2003 with a bachelor’s degree in psychology.

In 2004, Portman appeared in the independent movies Garden State and Closer. Her performance as Alice in Closer earned her a Supporting Actress Golden Globe as well as a nomination for the Academy Award for Best Supporting Actress.

In 2005 Portman starred in Star Wars: Episode III – Revenge of the Sith. In the same year she filmed Free Zone and director Miloš Forman’s Goya’s Ghosts.

Portman won critical praise for her role in 2006’s dystopian fantasy V for Vendetta. She worked with a voice coach for the role, learning to speak with an English accent, and she famously had her head shaved. 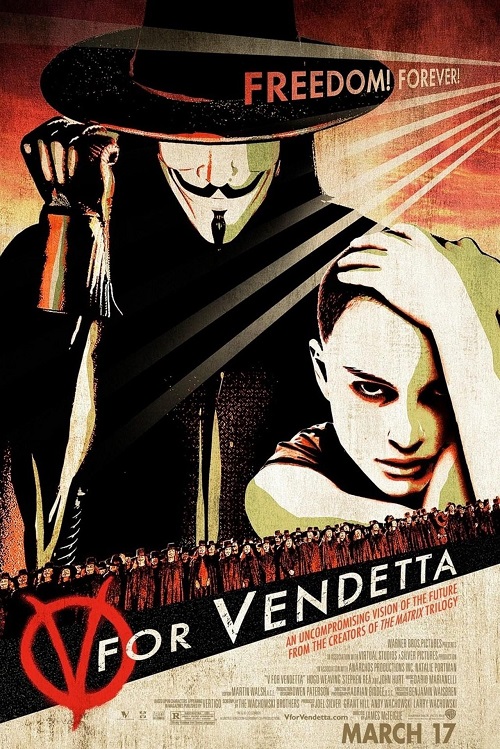 In 2007 she appeared as a brassy gambler in Wong Kar-Wai’s moody romance My Blueberry Nights and as a magical toy store employee in the children’s film Mr. Magorium’s Wonder Emporium.

Portman starred in the historical romantic drama The Other Boleyn Girl (2008) in which she plays Anne Boleyn; Eric Bana and Scarlett Johansson co-starred.

In 2009 she played a grieving military spouse in Brothers and both directed and appeared in segments of New York, I Love You, a compilation of short films. Also in 2009, Portman starred in a commercial called Greed directed by Roman Polanski.

Her role as the disturbed ballerina Nina Sayers in the drama thriller Black Swan (2010) won her an Academy Award and a Golden Globe Award for Best Actress and the Screen Actors Guild Award for Outstanding Performance by a Female Actor in a Leading Role. Then she appeared opposite Ashton Kutcher in the romantic comedy No Strings Attached (2011) and portraying a warrior princess in the bawdy period comedy Your Highness (2011).

Her first feature film as a director, A Tale of Love and Darkness, was released in 2015. In the same year Portman starred in the Western film Jane Got a Gun.

In 2012 Portman had signed on for two Terrence Malick projects, Knight of Cups (2015) and Song to Song (2017), both initially planned for release within two years.

In 2016, Portman played the title role in director Pablo Larrain’s Jackie, a biographical drama about 1960s American First Lady Jacqueline Kennedy, following the death of her husband, President John F. Kennedy. For her role in the latter, she was nominated for an Academy Award, Golden Globe Award, Screen Actors Guild Award and BAFTA Award, and won the Critics’ Choice Movie Award for Best Actress. Portman then led a largely female cast in Annihilation (2018), a sci-fi thriller in which she played a biologist who goes on a dangerous secret mission.

Natalie Portman has an estimated net worth of $60 million.

During the filming of Black Swan, she met Benjamin Millepied, a dancer and choreographer, and the couple married in 2012. They have two children: son Aleph (born 2011) and daughter Amalia (born 2017).

She currently lives on Long Island, New York, and also shares a home in London, England.

Portman, who is an advocate for animal rights, became a vegetarian when she was eight years old, a decision which came after she witnessed a demonstration of laser surgery on a chicken while attending a medical conference with her father. She became a vegan in 2009 after reading Jonathan Safran Foer’s Eating Animals and later produced a documentary on factory farming systems in the U.S. by the same title.

She does not wear fur, feathers, or leather. In 2007, she launched her own brand of vegan footwear.

Portman says her performances in Everyone Says I Love You (1996) is her worst. Her failure, she believes, is her inability to improvise.

She is trained in ballet, jazz, and tap dancing. She listens mostly to R&B, old school hip-hop and 1990s alternative rock. Some of her favorite groups and artists are A Tribe Called Quest, Radiohead, Stevie Wonder, Portishead, Wu-Tang Clan and Nirvana.

She learned how to play the piano and conduct for Mr. Magorium’s Wonder Emporium (2007).

In 2005, she spent a few months in Madrid partying with Javier Bardem and friends. She was mostly unrecognizable to fans because of her Mohawk.

Her favorite actor is Ben Kingsley.

Fashion designer Zac Posen refers to her as his “muse.”

There is a band named after her: Natalie Portman’s Shaved Head.

Her years at Harvard resulted in the phenomenon of The Natalies, in which every underclasswoman with that first name received numerous e-mails and phone messages from fans. 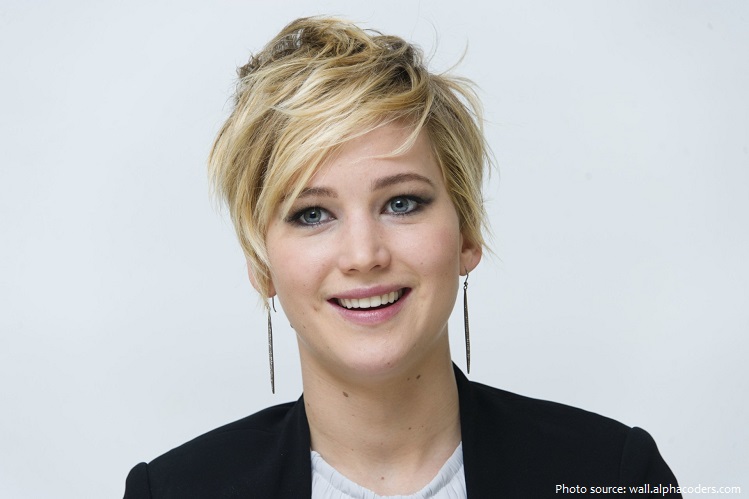 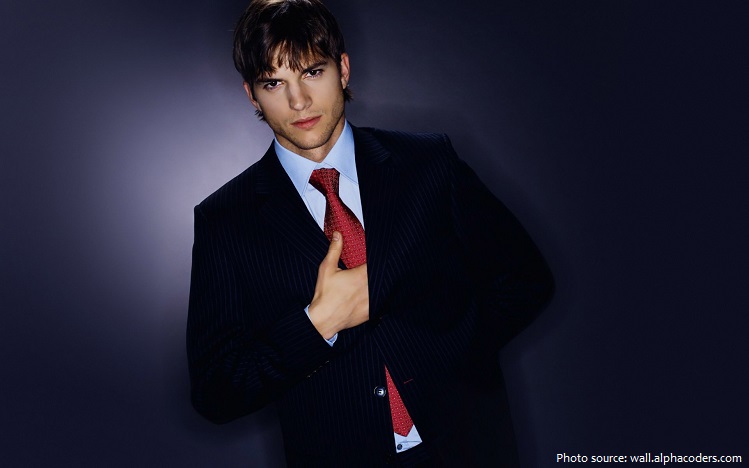