Home
Other
Interesting facts about Libra

Libra is the seventh astrological sign in the zodiac.

Libra is Latin for weighing scales.

The traditional Western zodiac associates Libra with the period between September 23 and October 23, and the sign spans the 180°–210° of celestial longitude.

The symbol of the scales is based on the Scales of Justice held by Themis, the Greek personification of divine law and custom. She became the inspiration for modern depictions of Lady Justice.

In Greek mythology, Themis is one of the twelve Titan children of Gaia and Uranus, and the second wife of Zeus. She is also associated with oracles and prophecies, including the Oracle of Delphi. Some classical descriptions of Themis describe a sober-looking woman holding scales. Themis is an earth goddess much like her mother, Gaia, and in some stories it is hard to tell the two apart. Some classical depictions of Themis show her holding a sword.

Lady Justice is an allegorical personification of the moral force in judicial systems. Her attributes are a blindfold, scales, and a sword. She often appears as a pair with Prudentia. Lady Justice originates from the personification of Justice in Ancient Roman art known as Iustitia or Justitia, who is equivalent to the Greek goddess Dike.

According to the writer Manilius, Roman judges are born under the sign of Libra.

Libra is the cardinal modality of the three air signs, the others being Gemini and Aquarius.

The main connotations of planets under this sign are sociable, rational, and detached when dealing with situations.

The Moon was said to be in Libra when Rome was founded and this was based on the historical passage, which state “qua condita Roma”. Everything was balanced under this righteous sign. Manilius once said that Libra was the sign “in which the seasons are balanced”. Both the hours of the day and the hours of the night match each other. Thus why the Romans put so much trust in the “balanced sign”.

Libra is located in the Southern celestial hemisphere. Beta Librae, also known as Zubeneschamali, is the brightest star in the constellation. Three star systems are known to have planets.

Libra was known in Babylonian astronomy as MUL Zibanu (the “scales” or “balance”), or alternatively as the Claws of the Scorpion. The scales were held sacred to the sun god Shamash, who was also the patron of truth and justice.

It was also seen as the Scorpion’s Claws in ancient Greece. Since these times, Libra has been associated with law, fairness and civility. In Arabic zubānā means “scorpion’s claws”, and likely similarly in other Semitic languages: this resemblance of words may be why the Scorpion’s claws became the Scales. Indeed, Zubenelgenubi and Zubeneschamali, the names of the constellation’s two main stars, in Arabic mean “southern claw” and “northern claw” respectively. It has also been suggested that the scales are an allusion to the fact that when the sun entered this part of the ecliptic at the autumnal equinox, the days and nights are equal. Libra’s status as the location of the equinox earned the equinox the name “First Point of Libra”, though this location ceased to coincide with the constellation in 730 BC because of the precession of the equinoxes.

People born under the sign of Libra are peaceful, fair, and they hate being alone. Partnership is very important for them, seeking someone with the ability to be the mirror to themselves. These individuals are fascinated by balance and symmetry, they are in a constant chase for justice and equality, realizing through life that the only thing that should be truly important to themselves in their own inner core of personality. This is someone ready to do nearly anything to avoid conflict, keeping the peace whenever possible. 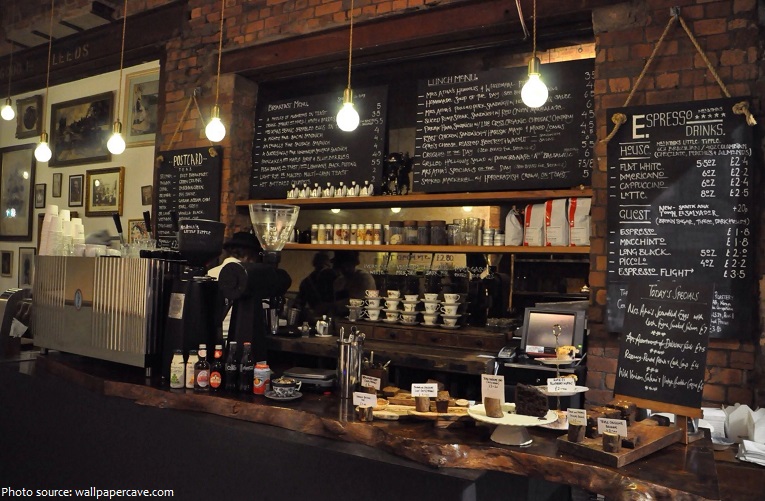 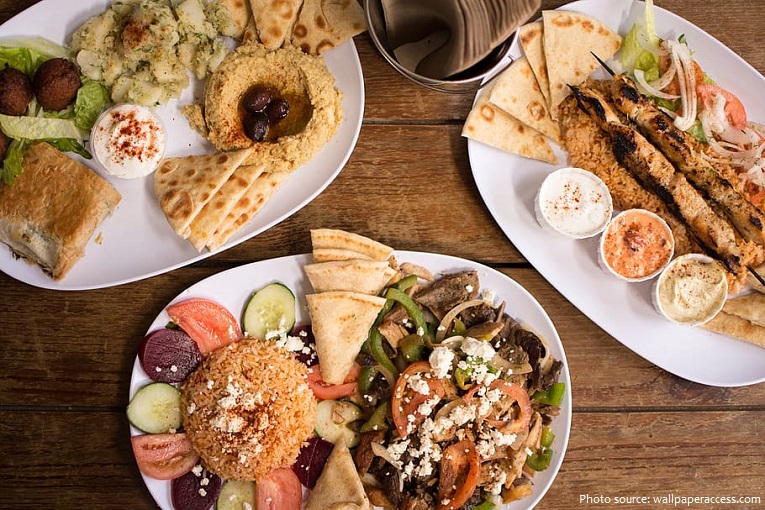 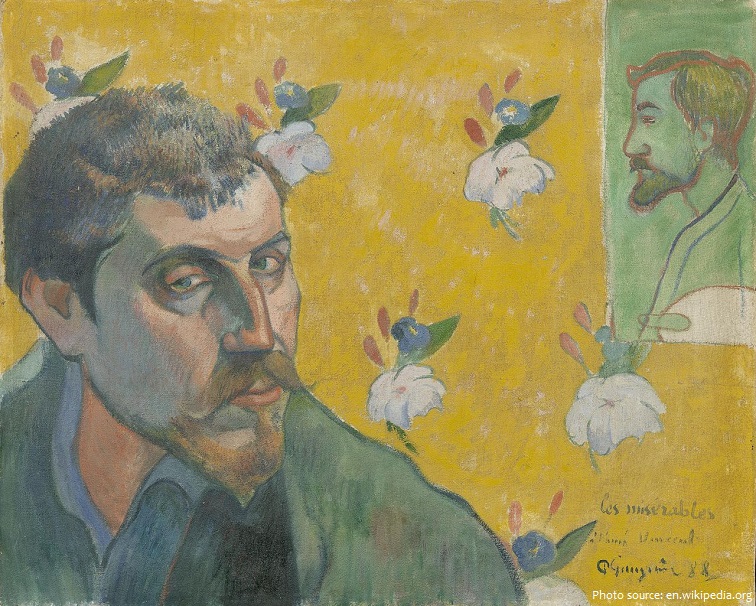