Lego toys are manufactured by The Lego Group, a privately held company based in Billund, Denmark.

The small, colorful bricks that encourage a child’s imagination with their multitude of building possibilities have spawned few movies and Legoland theme parks. But more than that, these simple building blocks keep children as young as 5 engaged in creating castles, towns and space stations, and anything else their creative minds can think of.

Lego is the epitome of the educational toy wrapped up in fun. These attributes have made Lego an icon in the toy world.

The Lego Group began in the workshop of Ole Kirk Christiansen, a carpenter from Billund, Denmark, who began making wooden toys in 1932.

In 1934, his company came to be called “Lego”, derived from the Danish phrase leg godt which means “play well”.

The Lego Group’s motto, “only the best is good enough” was created in 1936. This motto, which is still used today, was created by Christiansen to encourage his employees never to skimp on quality, a value he believed in strongly.

In 1947, the company made a huge purchase that was to transform the company and make it world-famous and a household name. In that year, Lego bought a plastic injection-molding machine, which could mass produce plastic toys.

By 1951 plastic toys accounted for half of the Lego company’s output, even though the Danish trade magazine Legetøjs-Tidende (“Toy Times”), visiting the Lego factory in Billund in the early 1950s, felt that plastic would never be able to replace traditional wooden toys. Although a common sentiment, Lego toys seem to have become a significant exception to the dislike of plastic in children’s toys, due in part to the high standards set by Ole Kirk.

By 1954, Christiansen’s son, Godtfred, had become the junior managing director of the Lego Group. It was his conversation with an overseas buyer that led to the idea of a toy system. Godtfred saw the immense potential in Lego bricks to become a system for creative play, but the bricks still had some problems from a technical standpoint: their locking ability was limited and they were not versatile.

In 1958, the modern brick design was developed – it took five years to find the right material for it, ABS (acrylonitrile butadiene styrene) polymer. A patent application for the modern Lego brick design was filed in Denmark on 28 January 1958, and in various other countries in the subsequent few years.

In 1969 the company started selling the DUPLO line of larger bricks for young children who had trouble handling the regular Lego bricks.

MINDSTORMS products, which centre on a programmable robotics pack containing customized bricks, were first launched in 1998, and they went through multiple iterations of increasing complexity over the succeeding years.

The longest structure built with interlocking plastic bricks was built in the shape of a millipede, measured 1,578.81 m (5,179 ft 10 in) and consisted of 2,901,760 interlocking plastic bricks. The attempt took place in Shopville Le Gru ,Grugliasco, Turin, Italy, on 13 February 2005 in an attempt organised by Consorzio Esercenti C. C. Shopville Le Gru.

A gold reproduction of bounty hunter Boba Fett, from the original Star Wars trilogy, is the most expensive Lego Minifigure ever made. Only two of these were produced by LEGO, in 2010. The figures, made of solid
14-carat gold and valued at $11,495.95 (£8,115) a piece, are each part of a boxed set of three, also including silver and plastic versions of Boba Fett. The two sets were given away as competition prizes at San Diego Comic Con and the Celebration V Star Wars festival, both held in 2010.

In May 2011, Space Shuttle Endeavour mission STS-134 brought 13 Lego kits to the International Space Station, where astronauts built models to see how they would react in microgravity, as a part of the Lego Bricks in Space program.

In February 2014, Andre Hurley, of Roosevelt in New York, USA, paid $15,000 (£10,595) for a platinum Lego Avohkii Mask of Light, the most ever paid for a Lego Minifigure. The design is part of the now-discontinued Lego Bionicle line, and the platinum piece is the only one of its kind made.

In February 2015, Lego replaced Ferrari as the “world’s most powerful brand.”

On 28 January 2018, Lego celebrated its 60th Anniversary. In Lego Worlds, the milestone was honoured with a special Brick Build replica of the “classic” 2×4 red Lego brick. “Showcase Model (62)” was a colossal brick designed to mirror the real-world monument erected in Manhattan, New York, USA. It measured 10 ft in height, 1,200 lb in weight and consisted of 133,000 pieces.

The largest collection of Lego minifigures is 5,544 and was achieved by Konrad Pawlus (Poland), in Kraków, Poland as verified on 13 March 2021.

Today, Billund, Ole Kirk’s unknown town, is a tourist destination, and the LEGO Group has built itself into an industry titan. 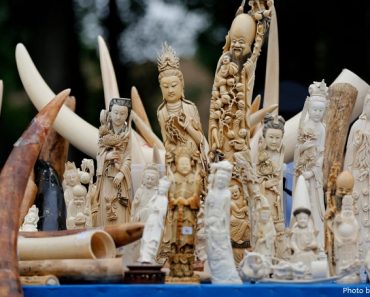 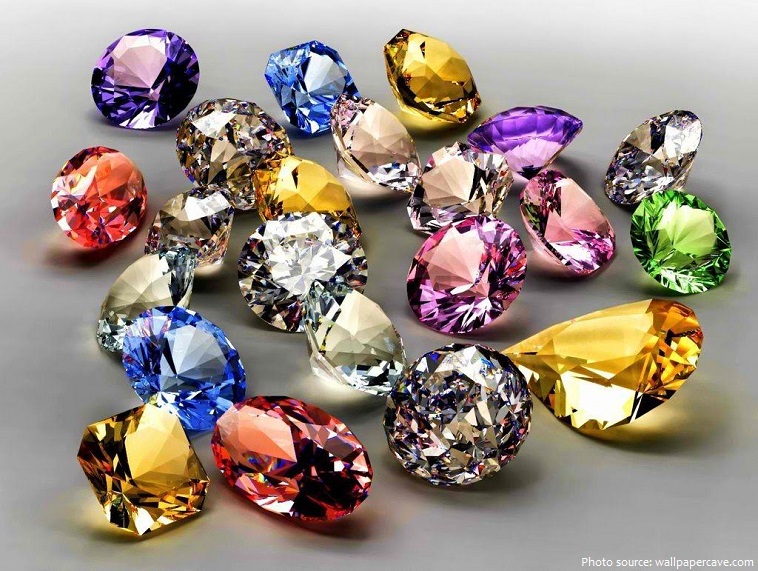 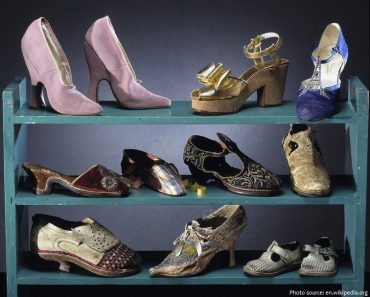 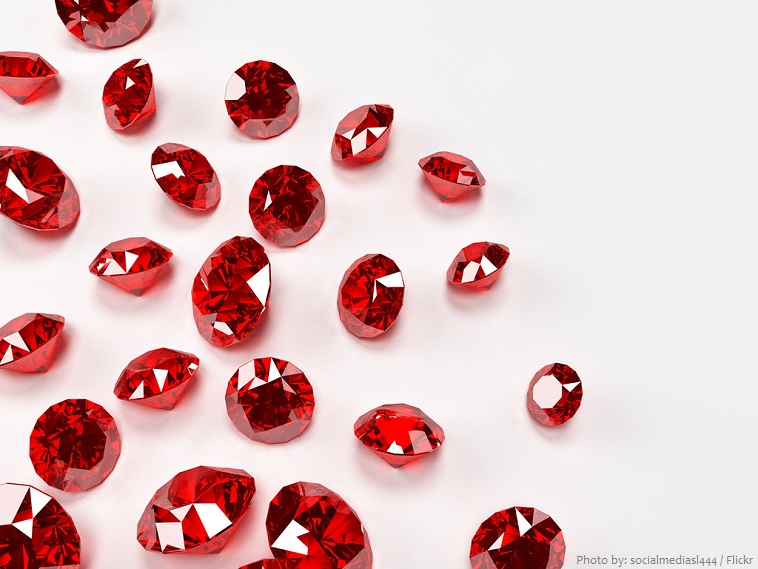