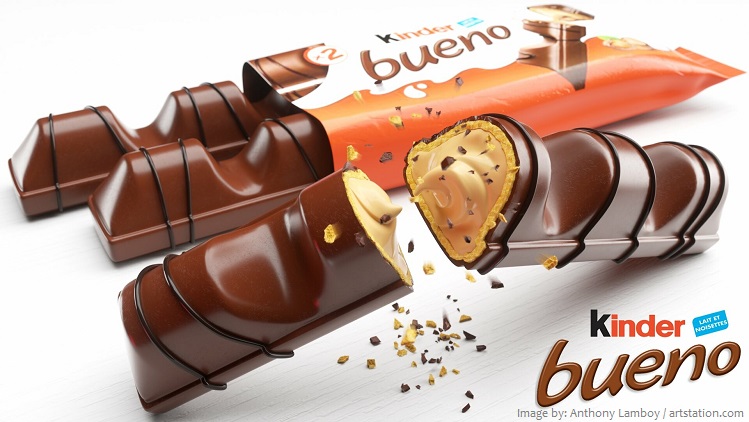 Kinder Bueno is a chocolate bar made by Italian confectionery maker Ferrero.

It is a hazelnut cream filled wafer with a chocolate covering.

Kinder Bueno is sold in packs of two, three, six, and boxes of twelve.

The name of the chocolate bar is made from two foreign words – kinder is German for “children”, and bueno is Spanish for “good”). 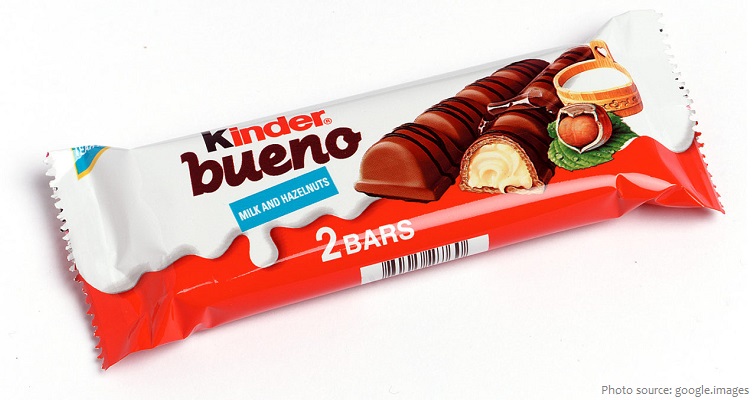 Kinder Bueno is part of the Kinder Chocolate brand line.

Created by Michele Ferrero, Kinder was originally developed and produced in Frankfurt, Germany, in 1967, before being sold in the countries along the Mediterranean Sea.

Kinder Bueno was first marketed in Italy in 1991 and later the same year in Germany. 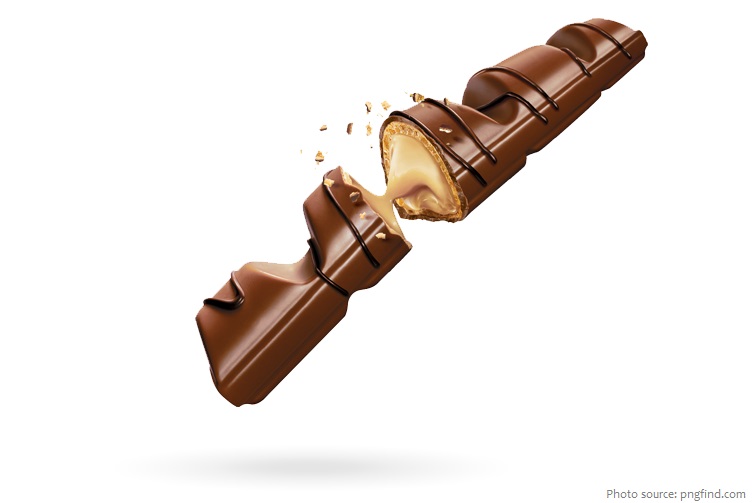 It has been common in Bulgaria, Canada, Australia, Russia, Bosnia and Herzegovina, Serbia, New Zealand and the United Kingdom since 2002.

Kinder Bueno is the second Kinder product to hit the United States. After initially being banned due to a 1930s law banning candy stuffed with non-food objects, Kinder Eggs, a chocolate egg with a toy inside, were not legally accepted in the US. But they became available in May 2017 because new packaging separated the toy from the chocolate so that the eggs were no longer illegal. 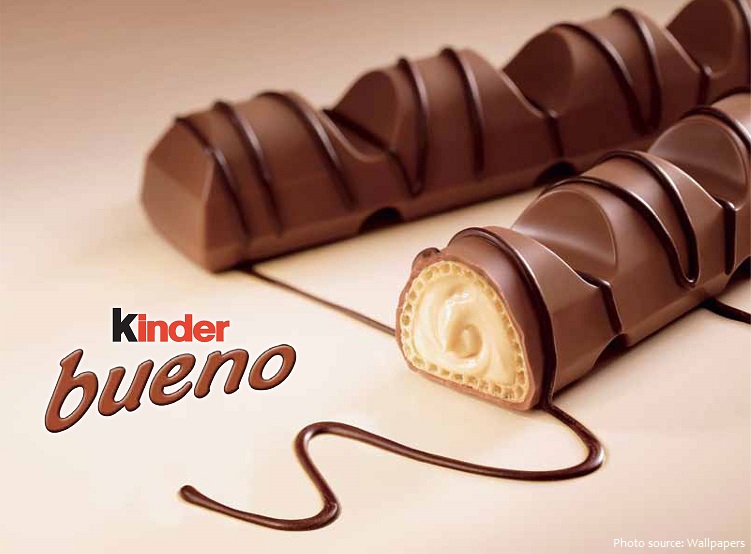 Kinder Bueno has become increasingly more available in the United States, carried at some major chains, like World Market, along with other Kinder products such as Kinder Country Crisp, Kinder Chocolate, and Happy Hippo.

The Kinder Bueno bar is made in the factories of France and Warsaw, Poland.

In its early beginnings, the twin kinder bueno had hazelnut cream inside an actual hazelnut shell, but because the product was targeting children the idea was dropped after only 2 years, and only the nut filling remains. 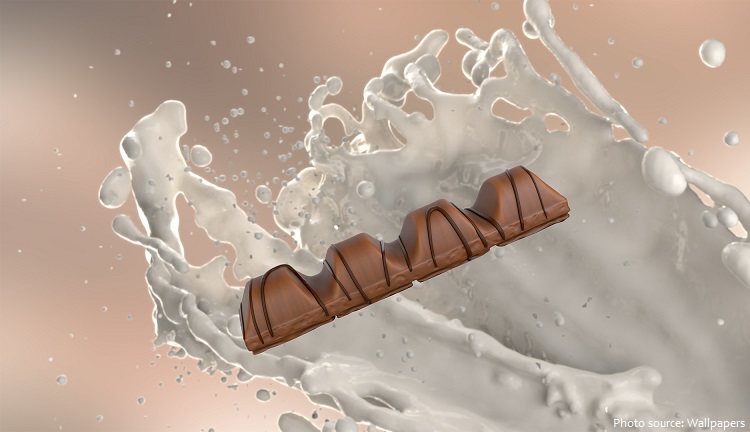 In 2012 they made the same bar, except with ingredients such as white nougat and white chocolate.

In 2017 saw the release of the coconut and dark chocolate variants of the Kinder Bueno.

There are many Kinder Bueno cake recipes on the internet.