Kansas City is the largest city in the US state of Missouri by population and area.

It is situated at the confluence of the Kansas and Missouri rivers. 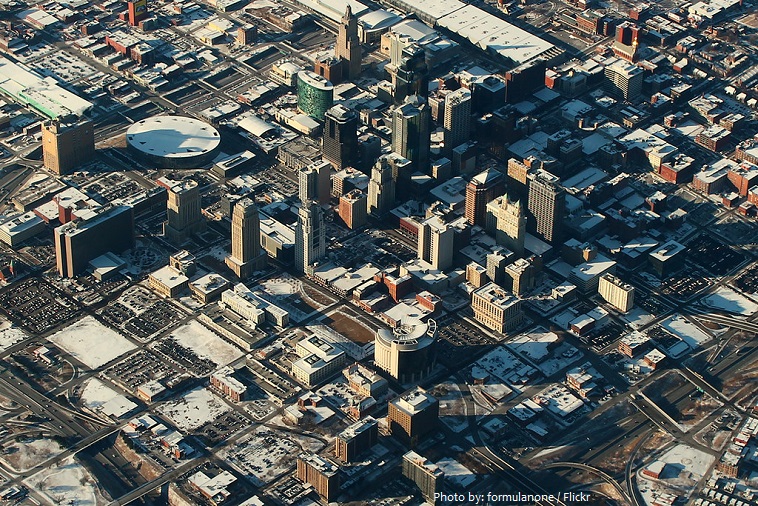 The history of Kansas City started in the 19th century as Frenchmen from St. Louis, Missouri moved up the Missouri River to trap for furs and trade with the Native Americans.

The territory, straddling the border between Missouri and Kansas at the confluence of the Kansas and Missouri rivers, was considered a good place to build settlements.

It became Kansas City under an 1889 charter in order to distinguish it from the territory. 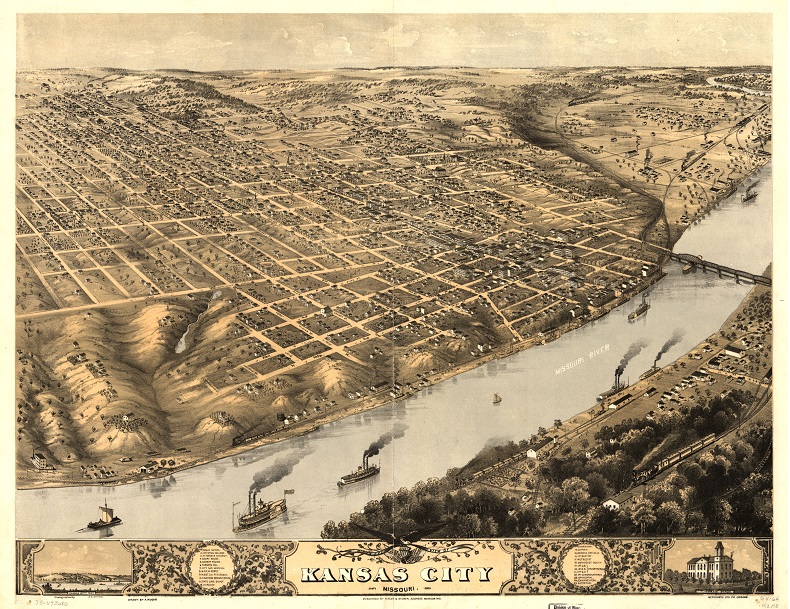 Prior to and during the American Civil War, the city was sharply divided (because of its location on the border between Missouri, a slave state, and Kansas, a free state).

The city was the site of a decisive battle on October 23, 1864, in which a Confederate army led by General Sterling Price was forced to retreat by a Union army commanded by General Samuel Curtis – it was the war’s last major battle west of the Mississippi River.

The Kansas City style of jazz music emerged during the 1920s and ’30s, made famous through artists such as saxophonist Lester Young and pianist-bandleader Count Basie.

Walt Disney moved to Kansas City with his family in the early 20th century. 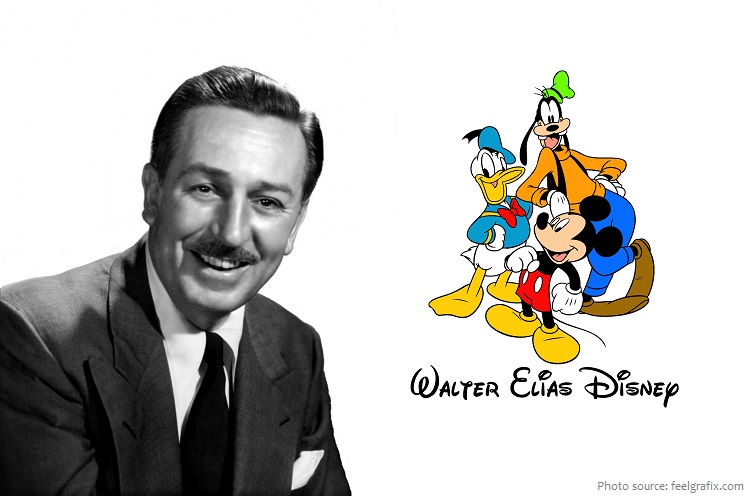 The period between the 1940s and the 1970s was a heady time when Kansas City was sometimes considered the crossroads of the world.

In recent years, the Kansas City area has undergone extensive redevelopment, with over $6 billion in improvements to the downtown area.

The National World War I Museum and Memorial of the United States is located in Kansas City. Opened to the public as the Liberty Memorial museum in 1926, it was designated in 2004 by the United States Congress as America’s official museum dedicated to World War I. The National World War I Museum tells the story of the Great War and related global events from their origins before 1914 through the 1918 armistice and 1919 Paris Peace Conference. 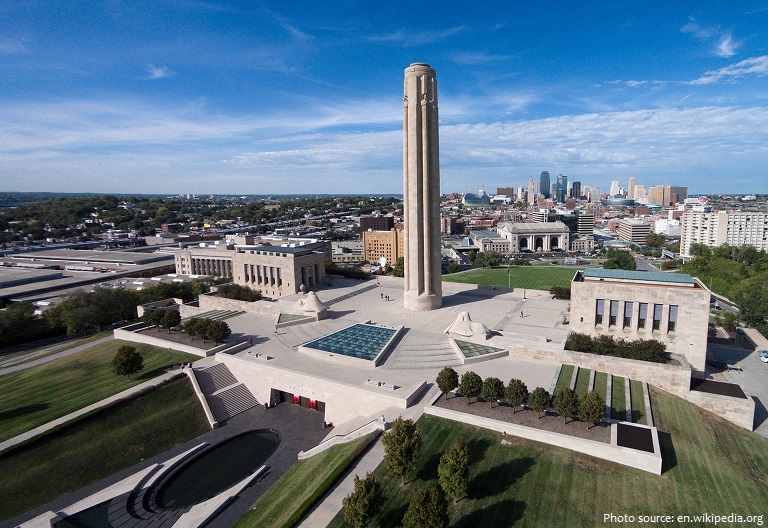 The Nelson-Atkins Museum of Art is an art museum in Kansas City, known for its encyclopedic collection of art from nearly every continent and culture, and especially for its extensive collection of Asian art. In 2007, Time magazine ranked the museum’s new Bloch Building number one on its list of “The 10 Best (New and Upcoming) Architectural Marvels” which considered candidates from around the globe. 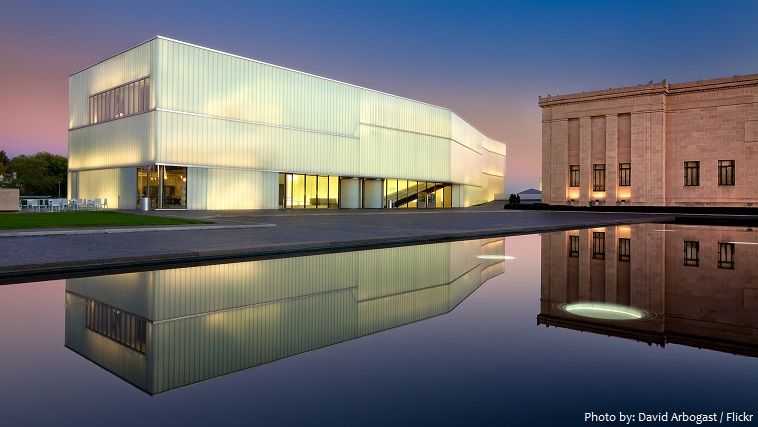 Kansas City Union Station is a union station opened in 1914. It replaced a small Union Depot from 1878. Union Station served a peak annual passenger traffic of over 670,000 in 1945 at the end of World War II, quickly declining in the 1950s and was closed in 1985. The station reopened in 1999 with shops, restaurants, and other services. 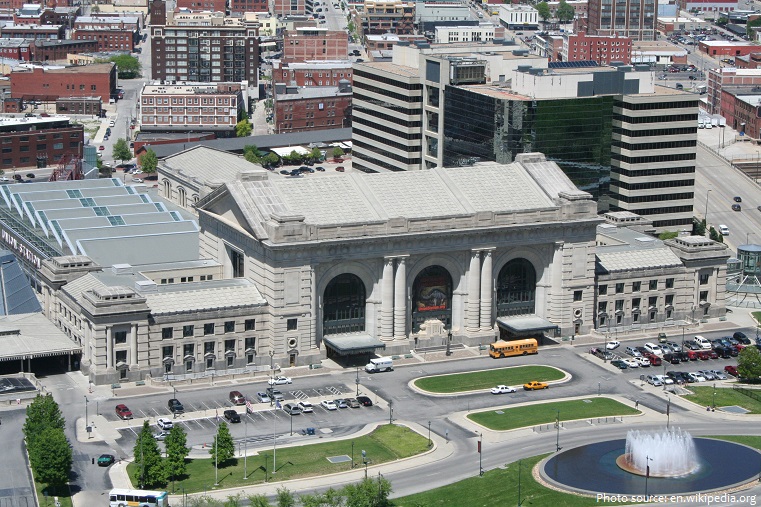 The Kansas City Zoo was founded over a century ago in 1909 and continues to attract large crowds to this day. The zoo is set in an area of over 80 hectarse (200 acres) and is home to more than 1,300 animals. 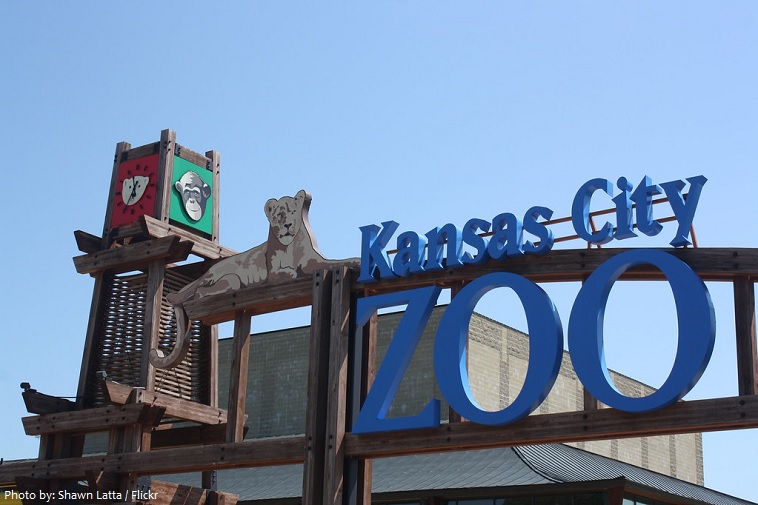 Worlds of Fun is a 95-hectar (235-acre) amusement park in Kansas City. It opened on May 2, 1973, at a cost of $10 million. The park takes its theme from the Jules Verne book, Around the World in Eighty Days. Worlds of Fun is divided into five major sections (Scandinavia, Africa, Europa, the Orient, and Americana). Rides, attractions, shops, shows, and restaurants are named according to the area theme. 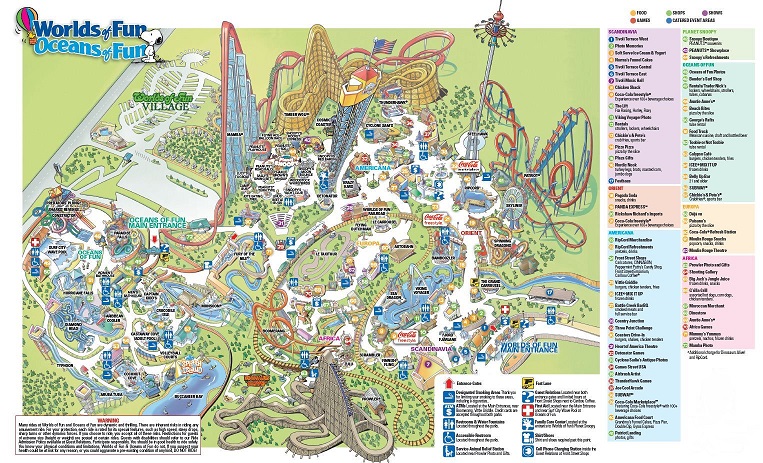 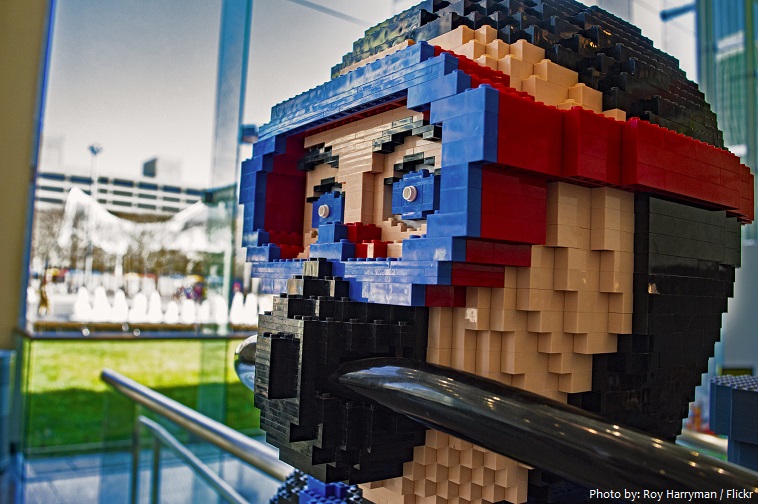 It is officially nicknamed the “City of Fountains”.

Residents are known as Kansas Citians.

It is the closest major city to the geographic center of the contiguous United States, or “Lower 48”.

Kansas City is noted for its cuisine, including its distinctive Kansas City-style barbecue, and its craft breweries. 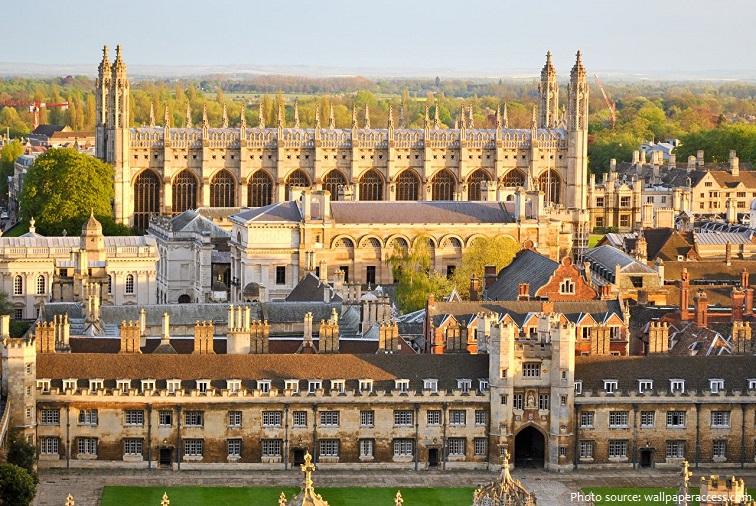