Jack Nicholson is an American actor, producer, director and screenwriter.

He was raised believing that his grandmother was his mother, and that his mother, June Frances Nicholson, a show-girl, was his older sister. He discovered the truth in 1974 from a Time magazine journalist who was researching a profile on him.

By the time Jack knew the truth, his maternal grandparents and his true mother had all passed on.

There was some uncertainty with regards to Jack’s father. It’s believed that it was Don Furcillo but Jack has never taken a DNA test to prove it. 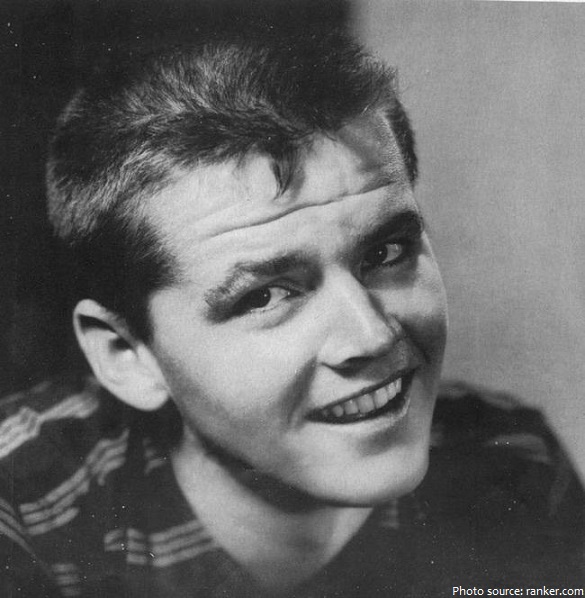 After high school, Nicholson won a scholarship to the University of Delaware, but he decided to try acting instead.

Upon moving to Hollywood, he started working for MGM cartoon studios as a gofer for several animation legends like Joseph Barbera and William Hanna.

He made his film debut in a low-budget teen crime-drama The Cry Baby Killer (1958), playing the title role.

Throughout the 1960s, he continued to appear in mostly low-budget horror films. He also tried his hand at screenwriting, penning scripts for The Trip (1967), directed by B-movie king Roger Corman, and Head (1968), which starred the musical group the Monkees. 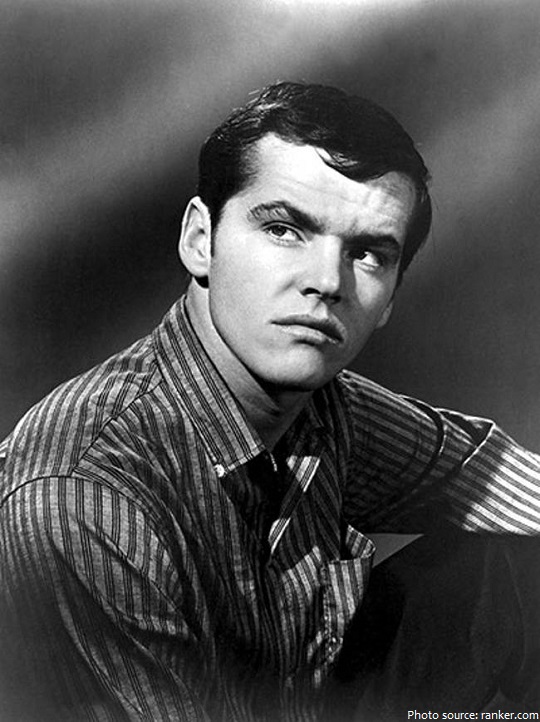 Nicholson finally got his big acting break in Easy Rider (1969) and his portrayal of liquor-soaked attorney George Hanson, which earned Nicholson his first Oscar nomination.

Nicholson’s film career took off in the 1970s with a definitive performance in Five Easy Pieces (1970). Nicholson’s other notable work during this period includes leading roles in Roman Polanski’s noir masterpiece Chinatown (1974) and One Flew Over the Cuckoo’s Nest (1975), for which he won his first Best Actor Oscar. 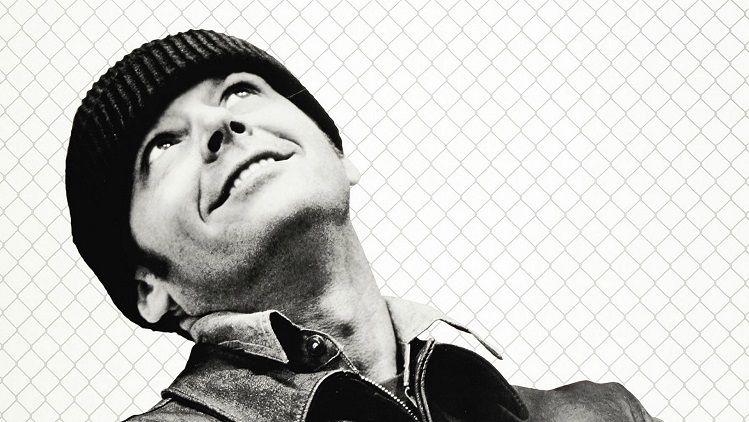 Although he garnered no Academy Award for Stanley Kubrick’s adaptation of Stephen King’s The Shining (1980), it remains one of his more significant roles.

A string of well-received films followed, including Terms of Endearment (1983) which earned Nicholson his second Oscar ; Prizzi’s Honor (1985) and The Witches of Eastwick (1987). In the 1989 Batman movie, Nicholson played the psychotic murderer and villain, The Joker. 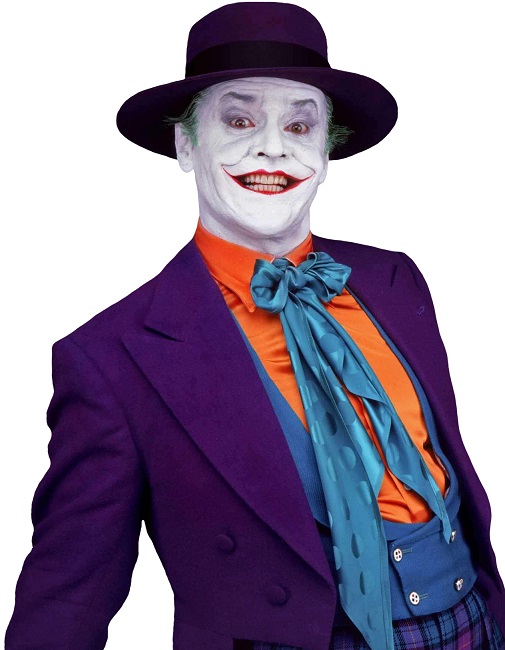 Nicholson returned to top form in the 1990s with stirring performances in such films as A Few Good Men (1992) and As Good As It Gets (1997), for which he won a third Academy Award for Best Actor for his portrayal of a misanthropic writer.

Nicholson is one of three male actors to win three Academy Awards. Two for the Best Actor category for films One Flew Over the Cuckoo’s Nest (1975) and As Good as It Gets (1997). He earned his Best Supporting Actor Academy award from his performance in Terms of Endearment (1983). 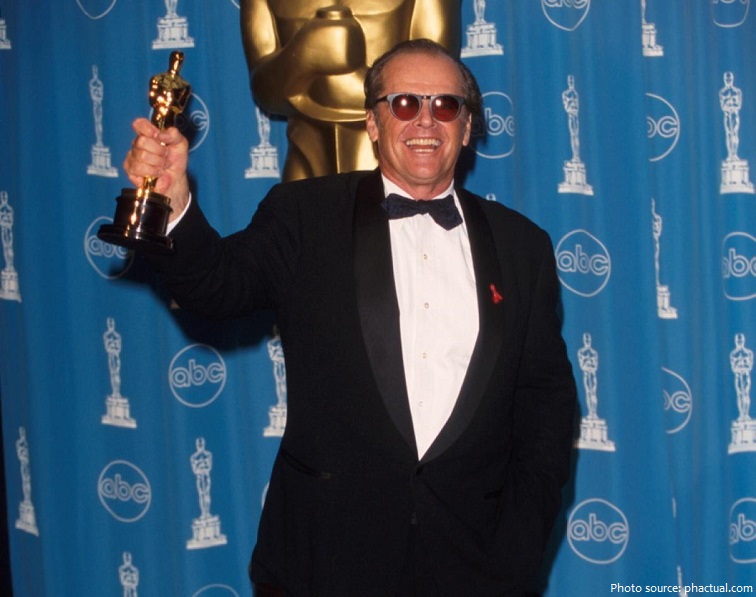 He has won six Golden Globe Awards, and received the Kennedy Center Honor in 2001.

In 1994, he became one of the youngest actors to be awarded the American Film Institute’s Life Achievement Award.

Nicholson states that children added to the quality of his life: “Children give your life a resonance that it can’t have without them… As a father I’m there all the time. I give unconditional love. And I have a lot of skills in terms of getting them to express themselves.”

Jack Nicholson has an estimated net worth of $400 million. 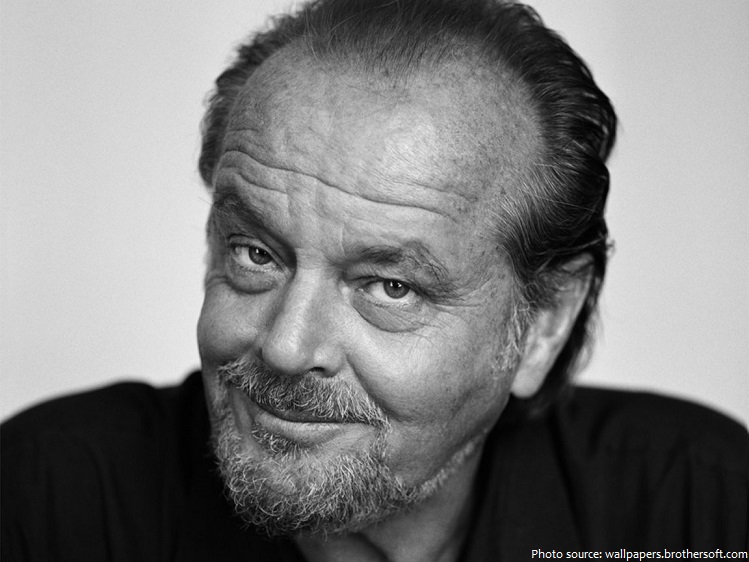 He was awarded a Star on the Hollywood Walk of Fame at 6925 Hollywood Boulevard in Hollywood, California on December 4, 1996.

He once described The Joker as a psychotic version of Bugs Bunny.

Along with Dustin Hoffman and Warren Beatty, he was asked to play the role of Michael Corleone in The Godfather (1972).

Nicholson, an avid basketball fan, can frequently be found in courtside seats at Los Angeles Lakers games. Contrary to popular belief, Nicholson never had production companies schedule the filming of a movie he was in to accommodate his attendance at sporting events. Nicholson is also a life-long fan of the New York Yankees. 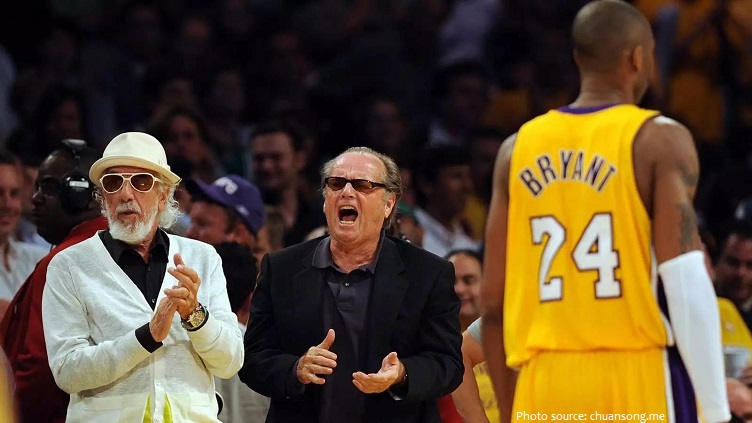 Long refused to do any televised interviews except for press conferences. But in recent years, he has
occasionally agreed to speak briefly when approached by reporters. He has not appeared on a talk show since 1971.

During a 1992 Vanity Fair interview, Nicholson stated, “I don’t believe in God now. I can still work up an
envy for someone who has a faith. I can see how that could be a deeply soothing experience.”

Nicholson is a collector of 20th century and contemporary art, including the work of Henri Matisse, Tamara de Lempicka, Andy Warhol, Jack Vettriano and Picasso. The collection is estimated to be worth over $100 million. [2011]

He is a lifelong devotee of Bob Dylan and Louis Armstrong. 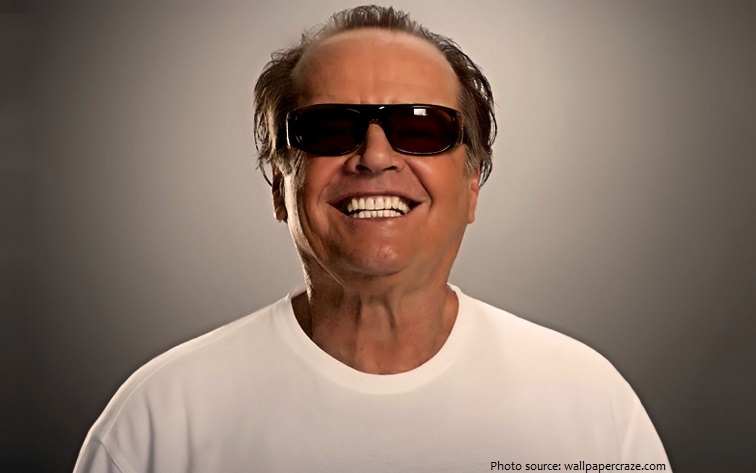 Nicholson flew to Cuba and met with Fidel Castro in June 1998. While there, he also met with leaders of the Cuban film industry, enjoyed local restaurants, jazz clubs and visited a famous cigar factory. He left greatly impressed with the country and its Communist dictator, who he described as “a genius”.

Nicholson lived next door to Marlon Brando for a number of years on Mulholland Drive in Beverly Hills. Warren Beatty also lived nearby, earning the road the nickname “Bad Boy Drive”.

After Brando’s death in 2004, Nicholson purchased his bungalow for $6.1 million, with the purpose of having it demolished. Nicholson stated that it was done out of respect to Brando’s legacy, as it had become too expensive to renovate the “derelict” building which was plagued by mold.

He attended his 50th high school reunion at Manasquan High School in Manasquan, New Jersey. Needless to say, his classmates were surprised and delighted that he attended. [2004]

Nicholson was also a close friend of Robert Evans, the producer of Chinatown, and after Evans lost Woodland, his home, as the result of a 1980s drug bust, Nicholson and other friends of the producer purchased Woodland to give it back to Evans.

He is good friend with Serbian NBA superstar Vlade Divac.

He does not have a cellphone.

“You only lie to two people in your life, your girlfriend and the police.” – Jack Nicholson 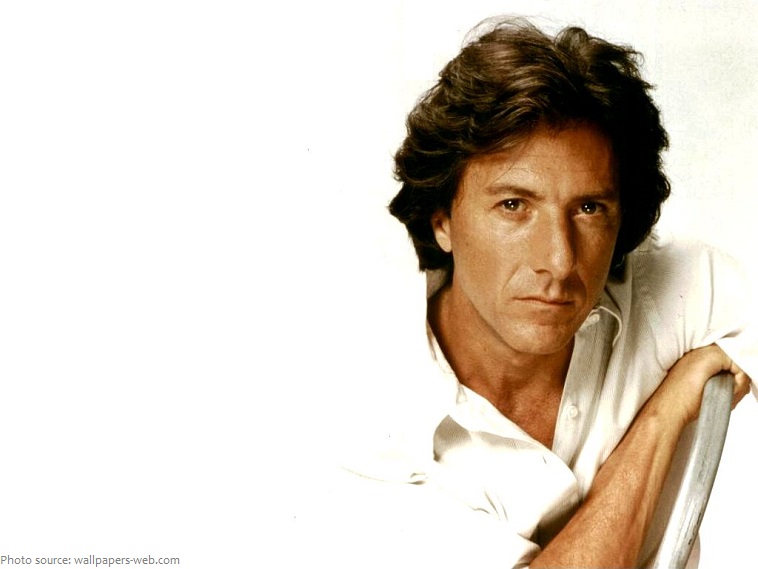 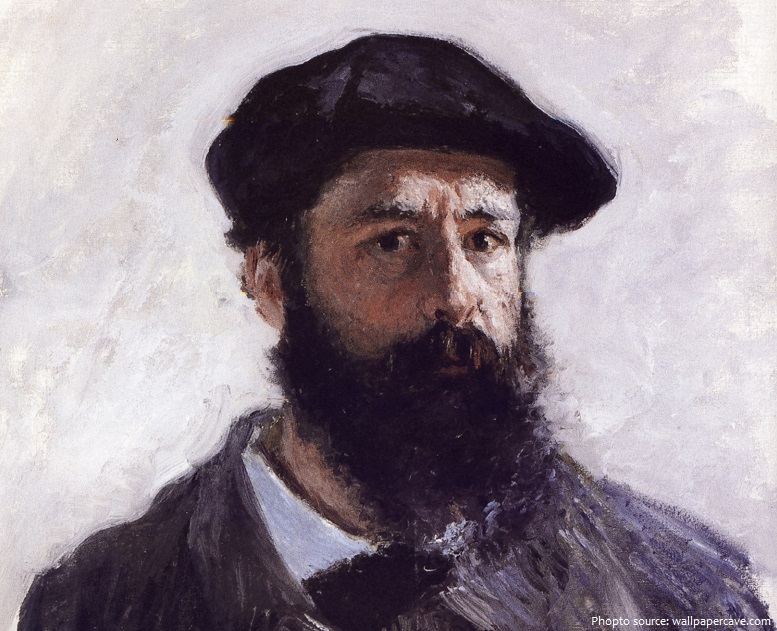