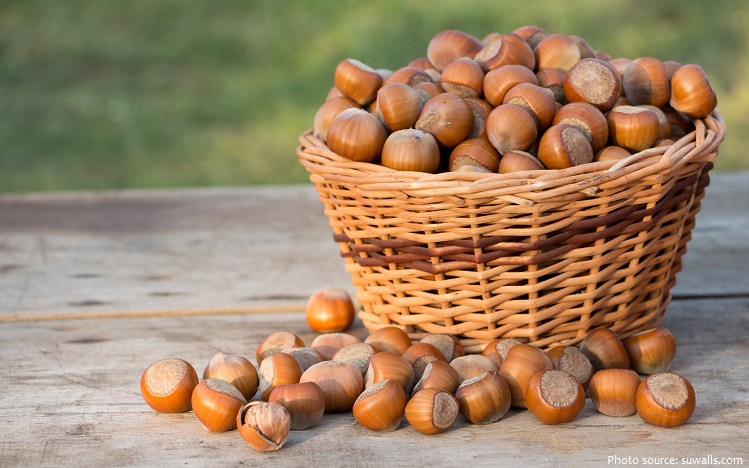 The hazelnut is the nut of the hazel and therefore includes any of the nuts deriving from species of the genus Corylus, especially the nuts of the common hazel (Corylus avellana).

It also is known as cobnut or filbert nut according to species.

There are 14 to 18 species of hazel. The nuts of all hazels are edible.

In 1995, evidence of large-scale Mesolithic nut processing, some 9,000 years old, was found in a midden pit on the island of Colonsay in Scotland. The evidence consists of a large, shallow pit full of the remains of hundreds of thousands of burned hazelnut shells.

Hazelnuts have a rich lore, and many myths surround them. References to them abound in ancient Greek and Roman writings and mythology and in the Bible, where they are mentioned for their nutritional and healing power.

There are different types of hazelnuts across the world, including in Europe, Asia and North America. 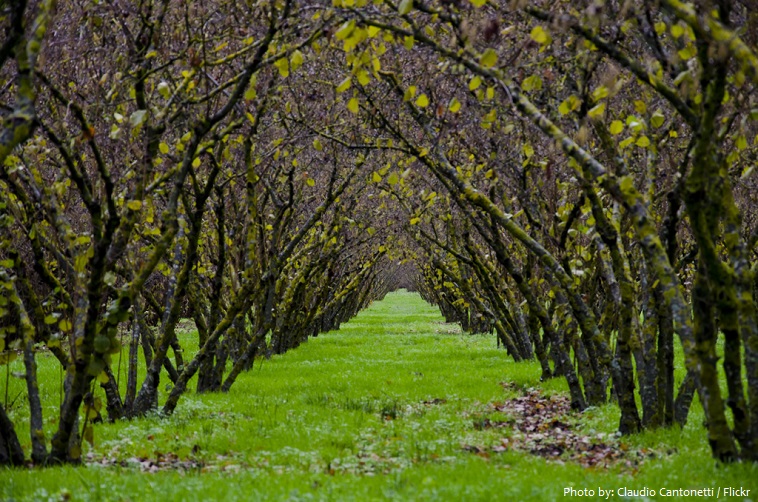 The leaves are deciduous, rounded, 6–12 cm (2.5-5) in long and across, softly hairy on both surfaces, and with a double-serrate margin. 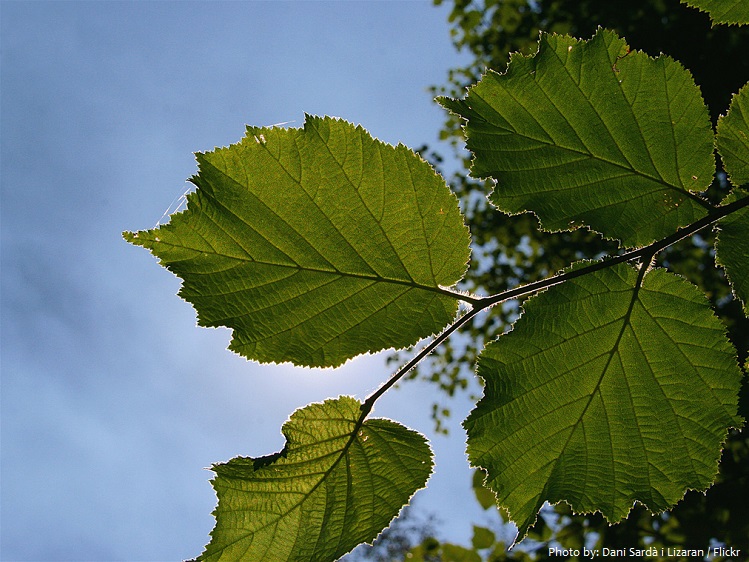 The flowers are produced very early in spring, before the leaves, and are monoecious with single-sex wind-pollinated catkins. Male catkins are pale yellow and 5–12 cm (2-5 in) long, while female catkins are very small and largely concealed in the buds with only the bright red 1–3 mm (0.004-0.12 in) long styles visible. 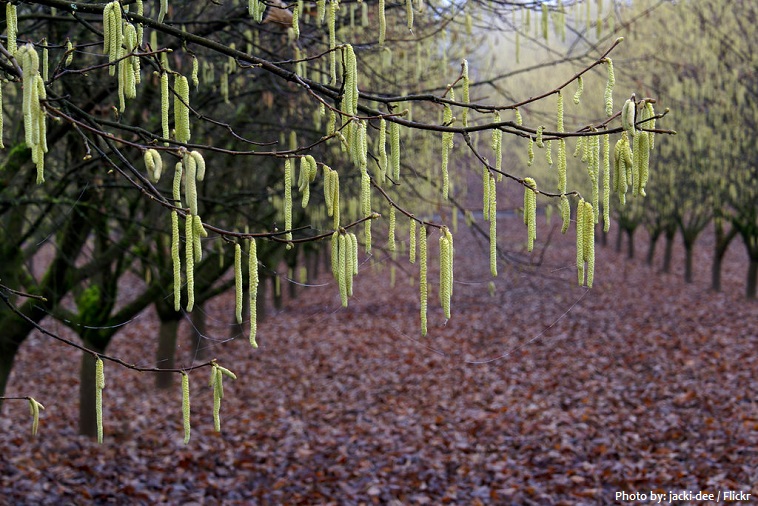 The fruit is a nut, produced in clusters of one to five together, each nut held in a short leafy involucre (“husk”) which encloses about three quarters of the nut. The nut is roughly spherical to oval, 15–20 mm (0.6-0.8 in) long and 12–25 mm (0.5-1.0 inch) broad, yellow-brown with a pale scar at the base. The nut falls out of the involucre when ripe, about 7–8 months after pollination. 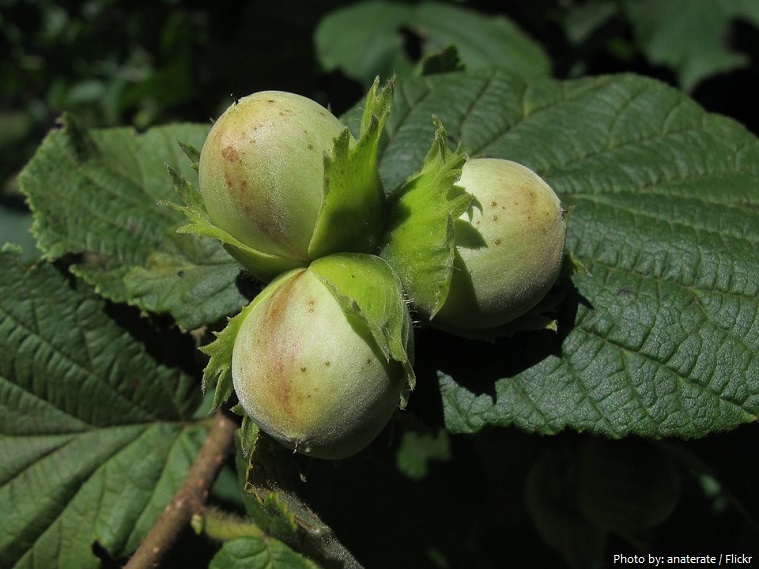 Hazelnuts are harvested annually in mid-autumn. As autumn comes to a close, the trees drop their nuts and leaves. Most commercial growers wait for the nuts to drop on their own, rather than using equipment to shake them from the tree. The harvesting of hazelnuts is performed either by hand or, by manual or mechanical raking of fallen nuts.

Once harvested, the nuts are dried, cleaned and sent to the cracking plant where they are sorted, cracked, shelled, calibrated, selected and then packed.

The sweet-tasting, cream-colored kernel is small and round, with a pointed tip. Its thin, dark brown skin is faintly bitter, so some people like to remove this before eating. 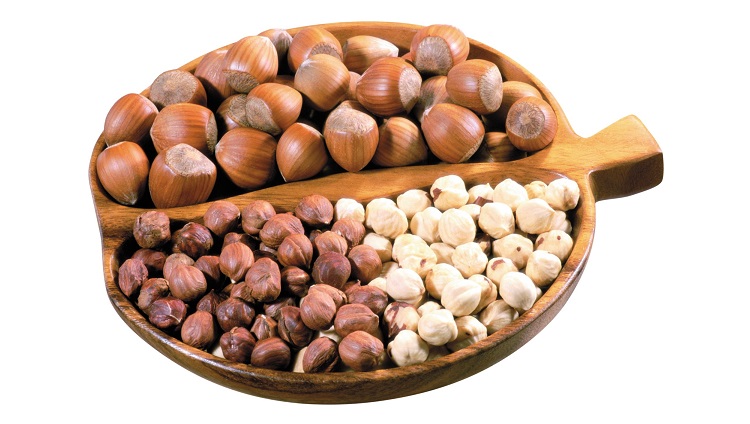 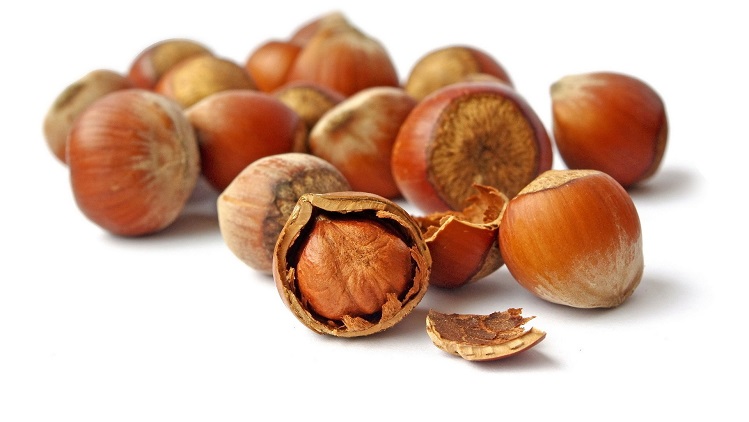 The main hazelnut producing countries are: Turkey, Italy, USA, Azerbaijan and Georgia. In the United States, Oregon accounted for 99% of the nation’s production. 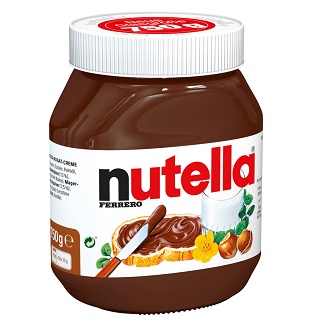 In the United States, hazelnut butter is being promoted as a more nutritious spread than its peanut butter counterpart, though it has a higher fat content.

In Austria and especially in Vienna, hazelnut paste is an important ingredient in the world famous torts (such as Viennese hazelnut tort) that are made there.

Hazelnut is popular as a coffee flavoring, especially in the form of hazelnut latte.

Vodka-based hazelnut liqueurs, such as Frangelico, are also increasing in popularity.

Hazels also offer many values for the ecosystem. They provide a nutritious food for animals, such as squirrels and birds, who also serve as dispersal agents for reproduction of the plants.

A number of cultivars of the common hazel and filbert are grown as ornamental plants in gardens.

Divining rods were made out of Y-shaped hazel tree branches to locate underground springs, buried treasure, and minerals and ores.

In ancient Roman times, it was a custom to donate hazel plants to bring happiness. It was the same in France where the plant was given as a wedding gift to symbolise fertility.

Greek physicians would recommend crushed hazelnuts to cure coughs and the common cold. 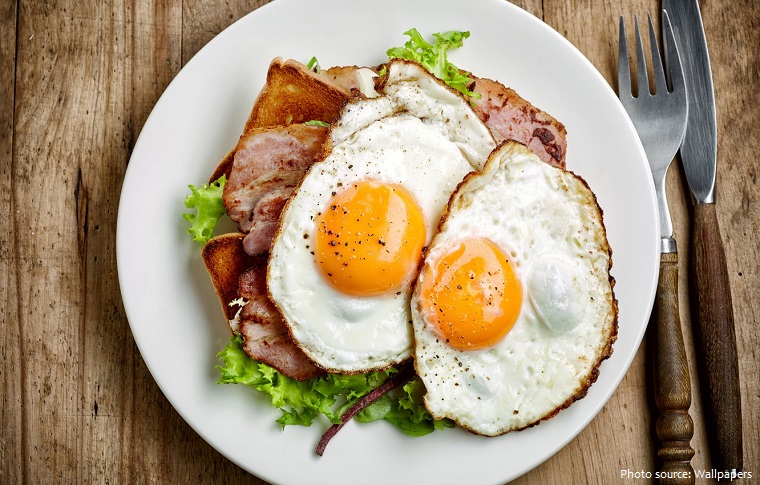