Home
Other
Interesting facts about Halloween

Halloween or Hallowe’en is a celebration observed in many countries on 31 October, the eve of the Western Christian feast of All Hallows’ Day.

It is also known as Allhalloween, All Hallows’ Eve or All Saints’ Eve.

This day marked the end of summer and the harvest and the beginning of the dark, cold winter, a time of year that was often associated with human death. Celts believed that on the night before the new year, the boundary between the worlds of the living and the dead became blurred. On the night of October 31 they celebrated Samhain, when it was believed that the ghosts of the dead returned to earth.

When the Romans conquered the Celts in the 1st century AD, they added their own festivals of Feralia, commemorating the passing of the dead, and of Pomona, the goddess of the harvest.

In the 7th century AD Pope Boniface IV established All Saints’ Day, originally on May 13, and in the following century, perhaps in an effort to supplant the pagan holiday with a Christian observance, it was moved to November 1. The evening before All Saints’ Day became a holy, or hallowed, eve and thus Halloween.

By the end of the Middle Ages, the secular and the sacred days had merged. The Reformation essentially put an end to the religious holiday among Protestants, although in Britain especially Halloween continued to be celebrated as a secular holiday.

Along with other festivities, the celebration of Halloween was largely forbidden among the early American colonists, although in the 1800s there developed festivals that marked the harvest and incorporated elements of Halloween.

When large numbers of immigrants, including the Irish, went to the United States beginning in the mid 19th century, they took their Halloween customs with them, and in the 20th century Halloween became one of the principal US holidays, particularly among children.

Development of artifacts and symbols associated with Halloween formed over time.

Jack-o’-lanterns are traditionally carried by guisers on All Hallows’ Eve in order to frighten evil spirits. There is a popular Irish Christian folktale associated with the jack-o’-lantern, which in folklore is said to represent a “soul who has been denied entry into both heaven and hell”.

Halloween costumes were traditionally modeled after figures such as vampires, ghosts, skeletons, scary looking witches, and devils. Over time, the costume selection extended to include popular characters from
fiction, celebrities, and generic archetypes such as ninjas and princesses.

A jack-o’-lantern’s name comes from the reported phenomenon of strange lights flickering over peat bogs, called will-o’-the-wisps or jack-o’-lanterns. The name is also tied to the Irish legend of Stingy Jack, a drunkard who bargains with Satan and is doomed to roam the Earth with only a hollowed turnip to light his way.

The record for the most lit Jack-o’-lanterns on display is 30,128 in an event organised by Camp Sunshine at the Life is good Pumpkin Festival in Boston, Massachusetts, USA, on 21 October 2006.

The fastest time to carve a face into a pumpkin is 20.1 seconds, by David Finkle (UK), who achieved his record for BBC’s Countryfile programme, in Colchester, UK, on 7 October 2010.

The yearly New York’s Village Halloween Parade was begun in 1974 – it is the world’s largest Halloween parade and America’s only major nighttime parade, attracting more than 60,000 costumed participants, two million spectators, and a worldwide television audience.

The largest Halloween gathering was achieved by 17,777 participants at an event organised by the New Orleans Saints and NBC Sports (both USA) at the Superdome in New Orleans, Louisiana, USA, on 31 October 2010. The attempt was filmed as part of the nationwide broadcast of “Sunday Night Football” on NBC during which the New Orleans Saints defeated the Pittsburgh Steelers.

Scary Halloween movies have a long history of being box office hits. Classic Halloween movies include the “Halloween” franchise, based on the 1978 original film directed by John Carpenter and starring Donald Pleasance, Nick Castle, Jamie Lee Curtis and Tony Moran. In “Halloween,” a young boy named Michael Myers murders his 17-year-old sister and is committed to jail, only to escape as a teen on Halloween night and seek out his old home, and a new target.

Considered a classic horror film down to its spooky soundtrack, “Halloween” inspired other iconic “slasher films” like “Scream,” “Nightmare on Elm Street” and “Friday the 13.” More family-friendly Halloween movies
include “Hocus Pocus,” “The Nightmare Before Christmas,” “Beetlejuice” and “It’s the Great Pumpkin, Charlie Brown.” 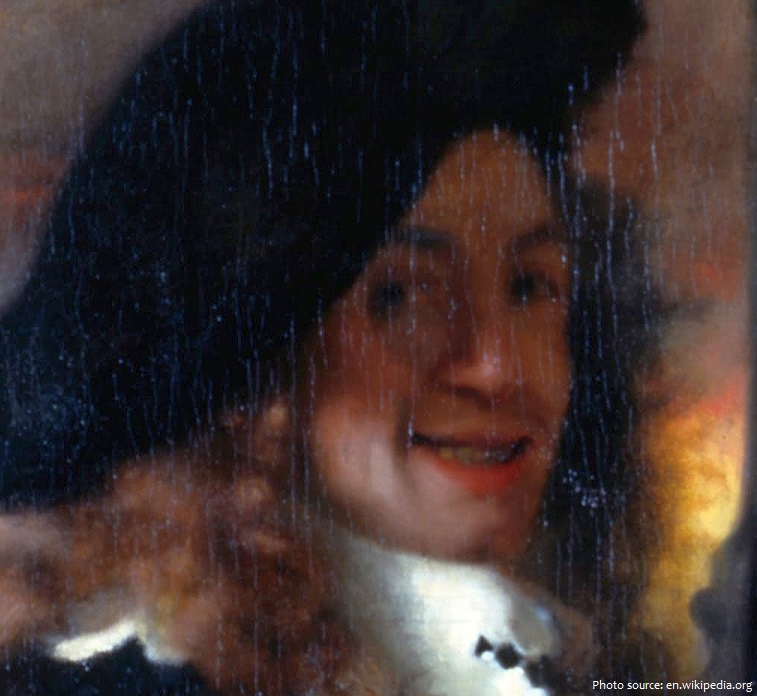