Gustav Klimt was an Austrian symbolist painter and one of the most prominent members of the Vienna Secession movement.

Klimt is noted for his paintings, murals, sketches, and other objets d’art. Klimt’s primary subject was the female body, and his works are marked by a frank eroticism.

Amongst his figurative works, which include allegories and portraits, he painted landscapes. Among the artists of the Vienna Secession, Klimt was the most influenced by Japanese art and its methods.

As he worked and relaxed in his home, Klimt normally wore sandals and a long robe with no undergarments. His simple life was somewhat cloistered, devoted to his art and family and little else except the Secessionist Movement, and he avoided café society and other artists socially. Klimt’s fame usually brought patrons to his door, and he could afford to be highly selective. His painting method was very deliberate and painstaking at times and he required lengthy sittings by his subjects. Though very active sexually, he kept his affairs discreet and he avoided personal scandal.

He was born in Vienna, in 1862, into a lower middle-class family of Moravian origin. His father, Ernst Klimt, worked as an engraver and goldsmith, earning very little, and the artist’s childhood was spent in relative poverty. The painter would have to support his family financially throughout his life.

In 1876, Klimt was enrolled in the Vienna School of Arts and Crafts (Kunstgewerbeschule), where he studied until 1883, and received training as an architectural painter. He revered the foremost history painter of the time, Hans Makart. Unlike many young artists, Klimt accepted the principles of conservative Academic training.

In 1877, his brother Ernst, who, like his father, would become an engraver, also enrolled in the school. The two brothers and their friend Franz Matsch began working together – by 1880 they had received numerous commissions as a team they called the “Company of Artists”. Klimt began his professional career painting interior murals and ceilings in large public buildings on the Ringstraße including a successful series of “Allegories and Emblems”.

In 1891, Gustav’s brother Ernst married a woman named Helene Flöge, and that same year, Gustav painted a portrait of her sister, Emilie for the first time. This first meeting marked the beginning of what would be a lifelong friendship and one that would have a meaningful impact on the direction of Klimt’s later work.

Klimt’s ‘Golden Phase’ was marked by positive critical reaction and financial success. Many of his paintings from this period included gold leaf. Klimt had previously used gold in his Pallas Athene (1898) and Judith I (1901), although the works most popularly associated with this period are the Portrait of Adele Bloch-Bauer I (1907) and The Kiss (1907–08).

In 1902, Klimt finished the Beethoven Frieze for the 14th Vienna Secessionist exhibition, which was intended to be a celebration of the composer and featured a monumental, polychromed sculpture by Max Klinger. Meant for the exhibition only, the frieze was painted directly on the walls with light materials. After the exhibition the painting was preserved, although it did not go on display until 1986.

By 1910, Klimt had moved past his Golden Style. One of his last pictures in that style was Death and Life (1908-1910). In 1911, the painting was shown at the International Exhibition in Rome, where it won first place. However, the artist was dissatisfied with the work, and in 1912, he changed the background from gold to blue.

In January 1918, Gustav Klimt suffered a stroke that left him partially paralyzed. He was subsequently hospitalized, and while there contracted pneumonia, of which he died on February 6, 1918. He is buried at the Hietzing cemetery in Vienna.

Klimt’s paintings have brought some of the highest prices recorded for individual works of art. In November 2003, Klimt’s Landhaus am Attersee sold for $29,128,000, but that was soon eclipsed by prices paid for other Klimts. In 2006 the artist’s Apple Tree I (ca. 1912) sold for $33 million and Birch Forest (1903) sold for $40.3 million. Both works had been recently restituted to the heirs of Adele Bloch-Bauer. 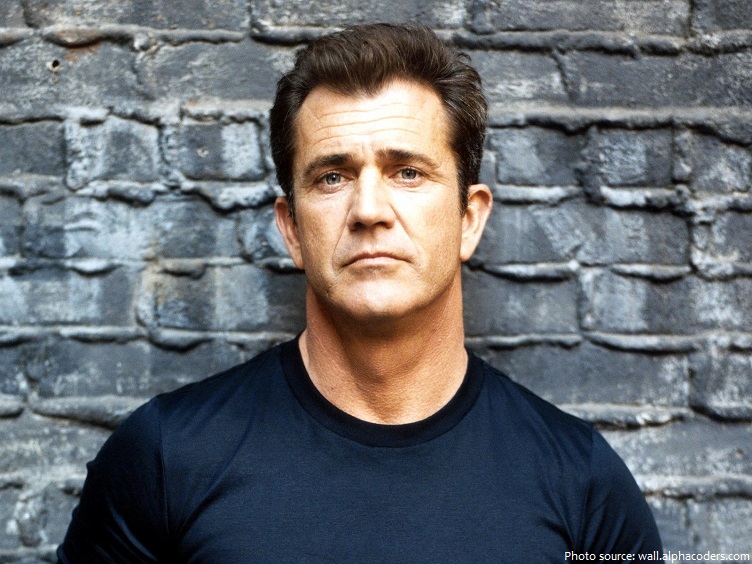