Guinea is a country on the western coast of Africa.

The official name of the country is the Republic of Guinea.

The country is sometimes referred to as Guinea-Conakry in order to distinguish it from other parts of the wider region of the same name, such as Guinea-Bissau and Equatorial Guinea.

The official language  is French.

Conakry is the capital and largest city of Guinea. Conakry is a port city on the Atlantic Ocean and serves as the economic, financial and cultural centre of Guinea. 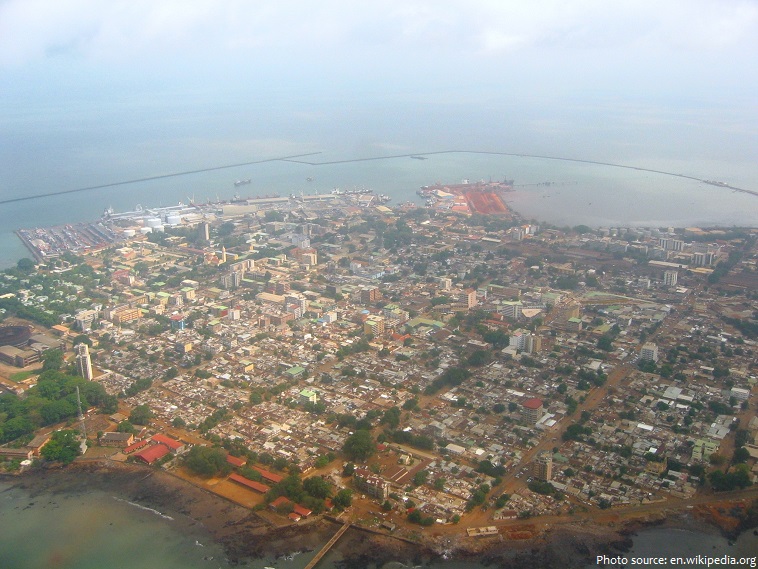 Mount Richard-Molard is a mountain along the border of Ivory Coast and Guinea in West Africa. The highest peak for both countries and the Nimba Range is at 1,752 meters (5,750 feet). 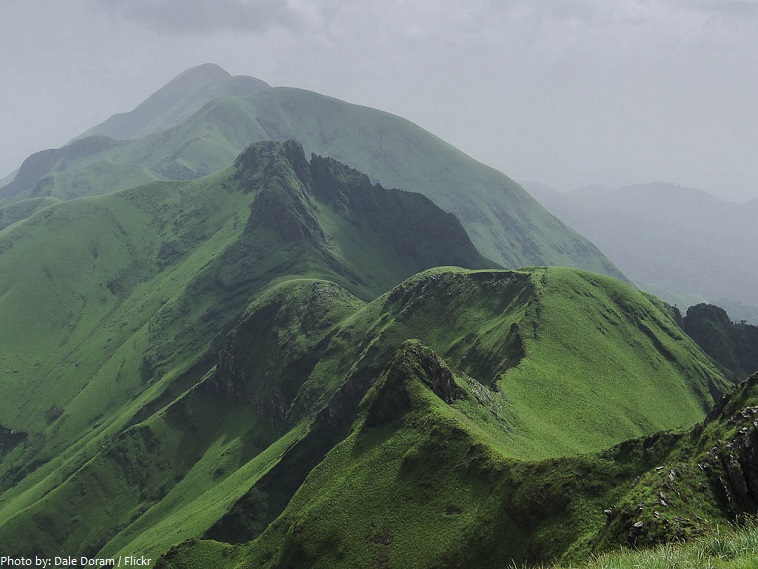 The Niger River, the Gambia River, and the Senegal River are among the 22 West African rivers that have their origins in Guinea.

Situated a few hours’ drive northeast of Conakry, Cape Verga has some of the country’s best beaches. Since the arrival of a large hotel commissioned by Guinea’s President Alpha Conte, Bel Air Beach isn’t the unspoiled haven it once was. Nearby Sobane beach has cheaper and less intrusive beachside accommodations. Between these beaches is a mostly deserted stretch of sand that visitors can explore at will. 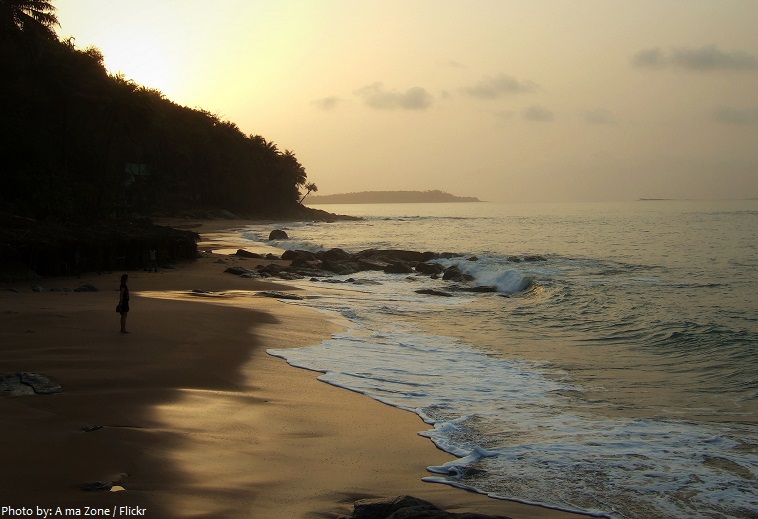 Îles de Los are an island group lying off Conakry. The islands are best known for their beaches and forested interiors and are popular with tourists. Ferries sail to the Los from Conakry.

Mount Nimba Strict Nature Reserve is a protected area and UNESCO World Heritage Site located in both Guinea and Côte d’Ivoire, extending over a total of area of 17,540 hectares (43,340 acres), with 12,540 hectares (30,985 acres) in Guinea, and 5,000 hectares (12,355 acres) in Côte d’Ivoire. The reserve covers significant portions of the Nimba Range, a geographically unique area with unusually rich flora and fauna, including exceptional numbers of single-site endemic species, such as viviparous toads, and horseshoe bats. 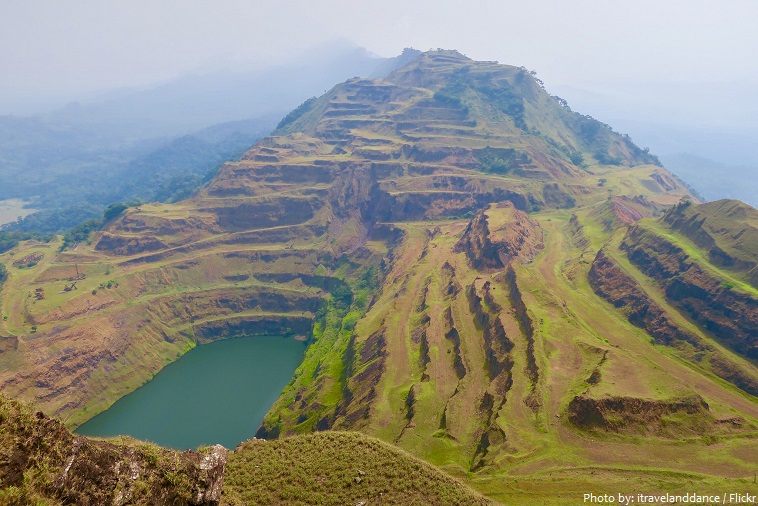 Kambadaga Falls is spectacular, 249 meters (817 feet) tall and 69 meters (226 feet) wide waterfall. The waterfalls crash over three separate falls and they’re surrounded by jungle where monkeys and a wealth of colorful birds are common. 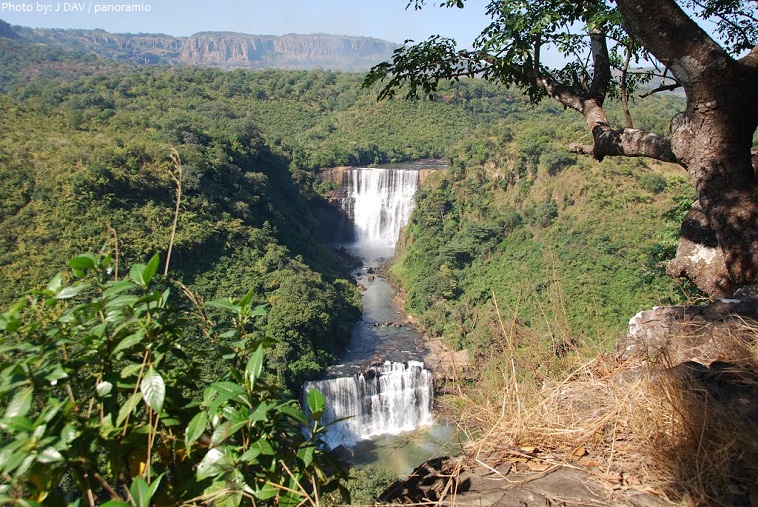 The Conakry Grand Mosque is a mosque in Conakry. The mosque was built under Ahmed Sékou Touré with funding from King Fahd of Saudi Arabia. It opened in 1982. It is the fourth largest mosque in Africa and the largest in Sub-Saharan Africa. The mosque has 2,500 places on the upper level for women and 10,000 below for men. An additional 12,500 worshipers can be accommodated in the mosque’s large esplanade. 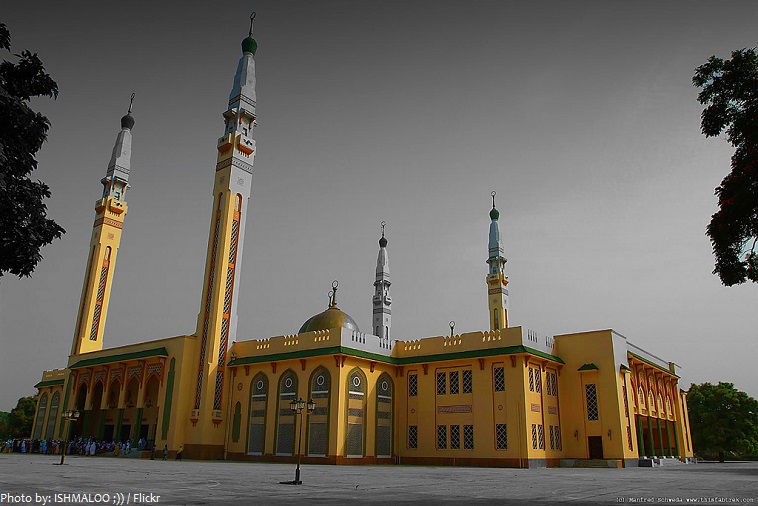 The land that is now Guinea belonged to a series of African empires until France colonized it in the 1890s, and made it part of French West Africa.

Despite several attempts by locals to overthrow the French government, Guinea was still incorporated into the French West Africa in the early 1900’s and was called French Guinea. During the time, railroad and port facilities were established, and the territory became a major export channel. Further industrialization came in the 1950’s, when Guinea discovered iron mining.

Guinea declared its independence from France on 2 October 1958. 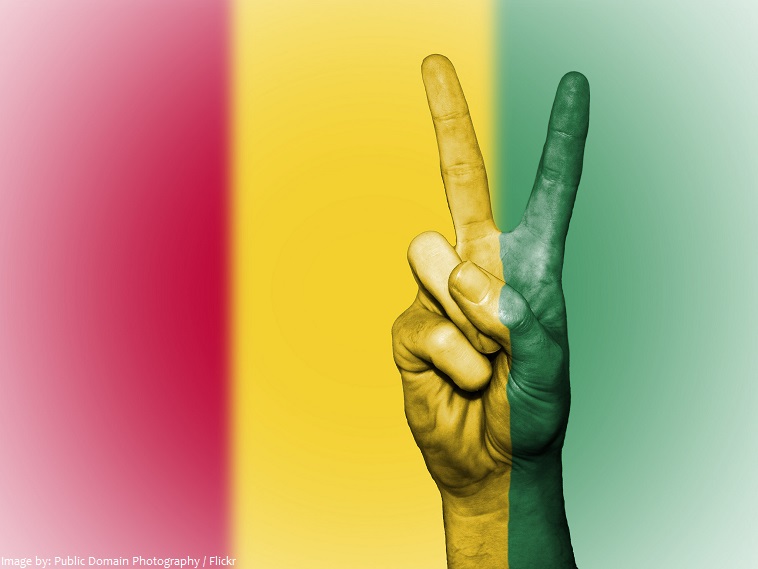 The etymology of “Guinea” is uncertain. The English term Guinea comes directly from the Portuguese word Guiné, which emerged in the mid-15th century to refer to the lands inhabited by the Guineus, a generic term for the black African peoples south of the Senegal River.

Guinea’s mineral wealth makes it potentially one of Africa’s richest countries, but its people are among the poorest in West Africa.

The majority of Guineans work in the agriculture sector, which employs approximately 75% of the country.

Guinea is a predominantly Islamic country, with Muslims representing 85 percent of the population.

The population of Guinea comprises about 24 ethnic groups.

Guinean cuisine varies by region with rice as the most common staple.

Football is the most popular sport in Guinea. Their national football team is called Syli Nationale which literally means National Elephants. 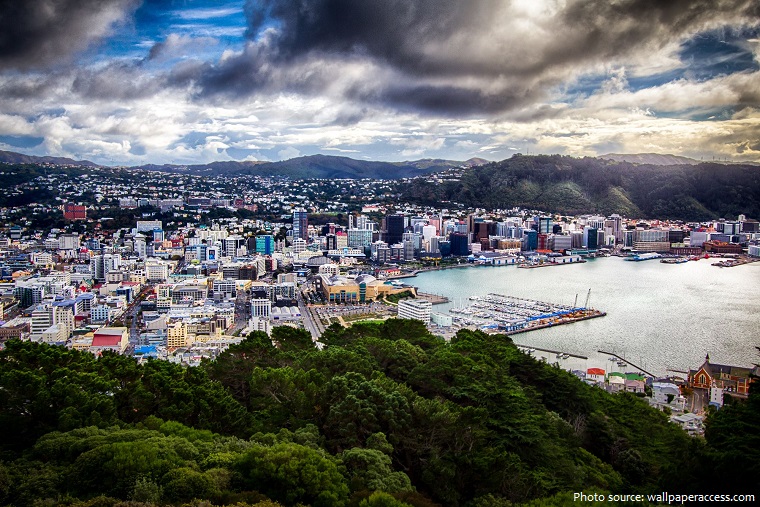