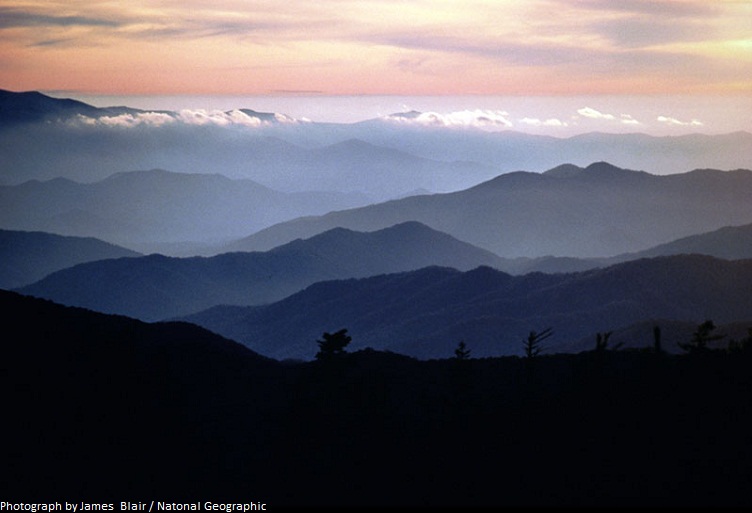 Great Smoky Mountains National Park is consist of ridge upon ridge of seemingly endless forest on the border between North Carolina and Tennessee.

Great Smoky Mountains National Park covers 522,427 acres, making it one of the largest protected areas in the eastern United States.

It is the most visited national park in the United States, drawing more than 11 million visitors a year, twice the number of any other national park.

Great Smoky Mountains are among the oldest mountain ranges in the world! Elevations in the park range from approximately 259 to 2,024 meters (850 to 6,643 feet).

The wispy, smoke-like fog that hangs over the Smoky Mountains comes from rain and evaporation from trees. 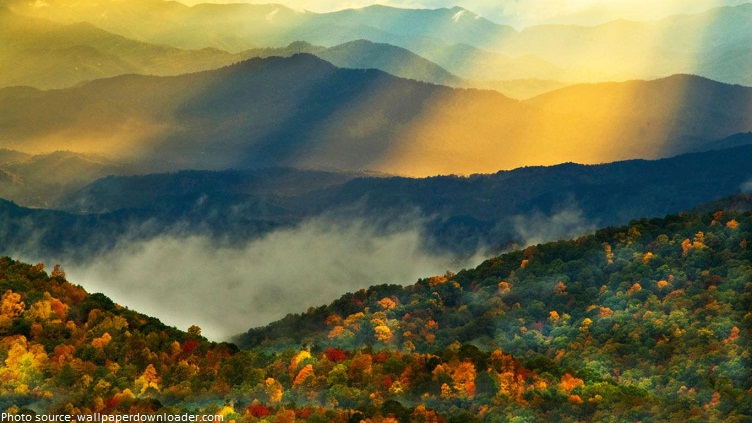 World renowned for the diversity of its plant and animal life, the beauty of its ancient mountains and its history of southern Appalachian mountain culture.

Over 17,000 species have been documented in the park during an on-going inventory, and scientists believe an additional 30,000-80,000 species may live here.

About 100 native tree species make their home in Great Smoky Mountains National Park. More than in all of northern Europe. The park also contains one of the largest blocks of old-growth temperate deciduous forest in North. 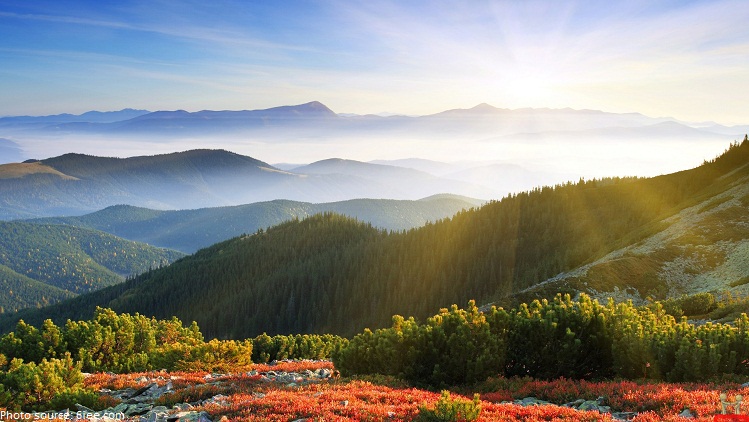 Because it contains so many types of eastern forest vegetation—much of it old growth—the park has been designated an international biosphere reserve.

Streams, rivers and waterfalls appear along hiking routes that include a segment of the Appalachian Trail.

Every year many visitors hike well-worn trails to view Abrams, Grotto, Laurel, Hen Wallow, Rainbow, and other popular waterfalls in the park. 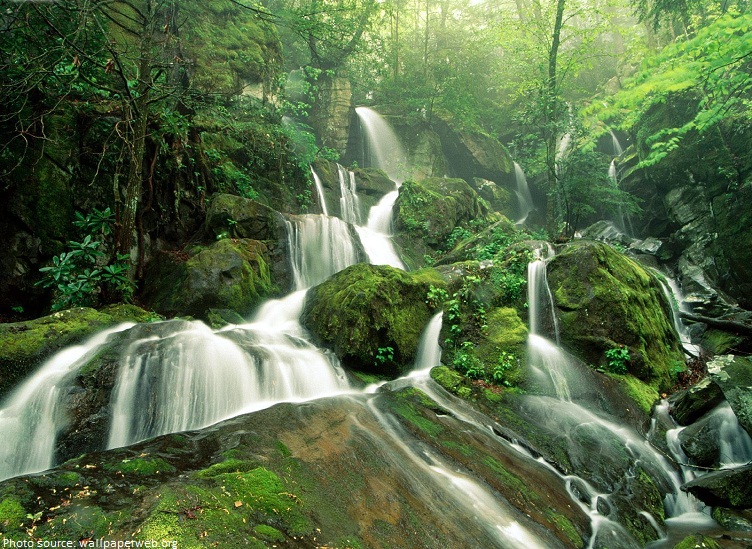 The Deep Creek area is celebrated for its streams and waterfalls. Hikers can choose from several loop hikes leading to the waterfalls.

Protected in the park are some 65 species of mammals, over 200 varieties of birds, 67 native fish species, and more than 80 types of reptiles and amphibians.

The symbol of Great Smoky Mountains National Park, the American Black Bear, is perhaps the most famous resident of the park. Approximately 1,500 black bears live in the park. 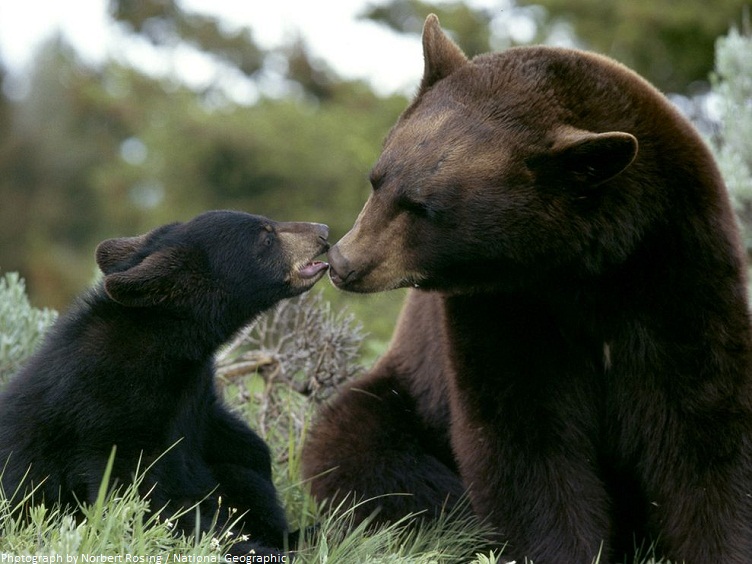 Of the 65 other mammal species documented in the park, the white-tailed deer, chipmunk, groundhog, squirrel and bat species are the most commonly seen.

There are at least 30 different species of salamanders. This gives Great Smoky Mountains National Park the distinction of having the most diverse salamander population anywhere in the world and has earned the park the nickname Salamander Capital of the World.

Cades Cove is a broad, verdant valley surrounded by mountains and is one of the most popular destinations in Great Smoky Mountains National Park.It offers some of the best opportunities for wildlife viewing in the park. 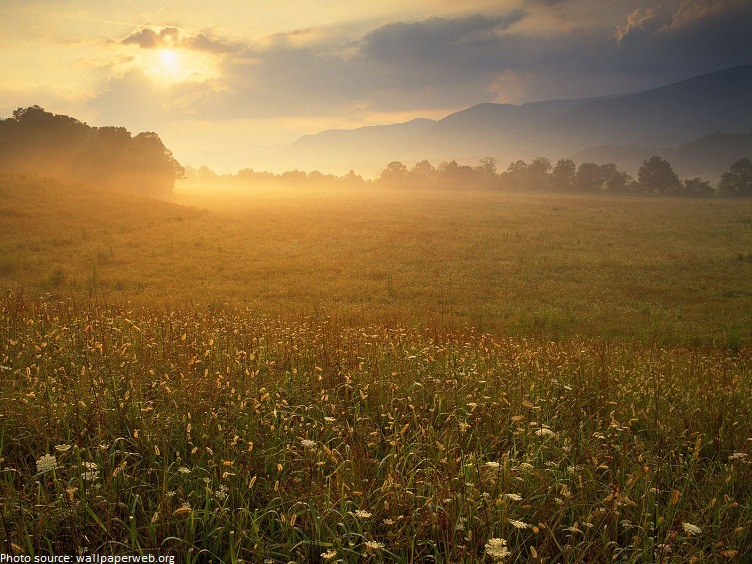 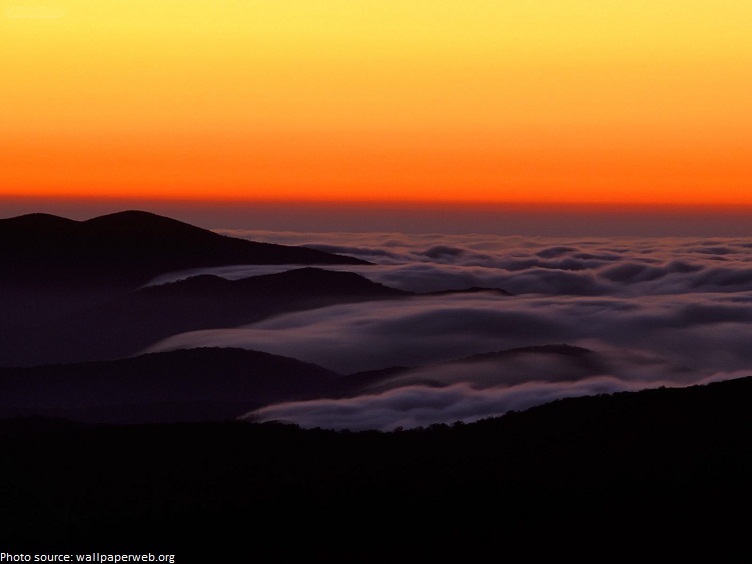 After hiking and simple sightseeing, fishing (especially fly fishing) is the most popular activity in the national park. 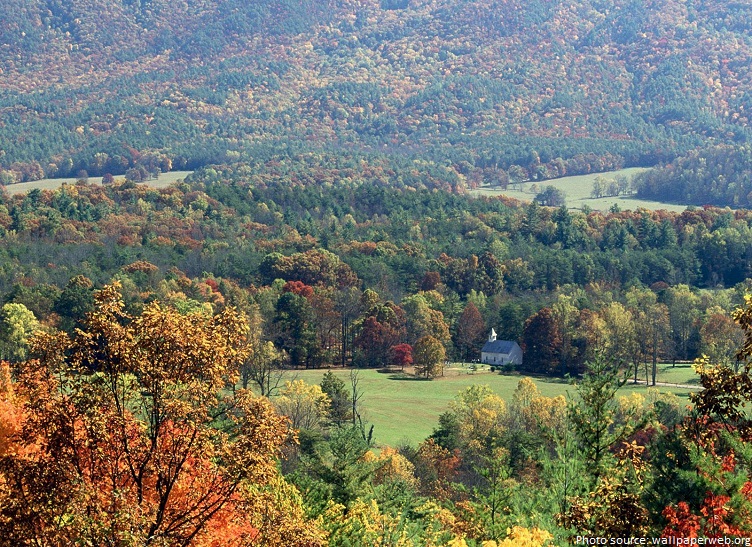 Before the arrival of European settlers, the region was part of the homeland of the Cherokees.

Often called the “Crown Jewels of the Appalachian Mountains,” the Great Smoky Mountains were also referred to as the “ Land of Blue Mist” by the Cherokees.