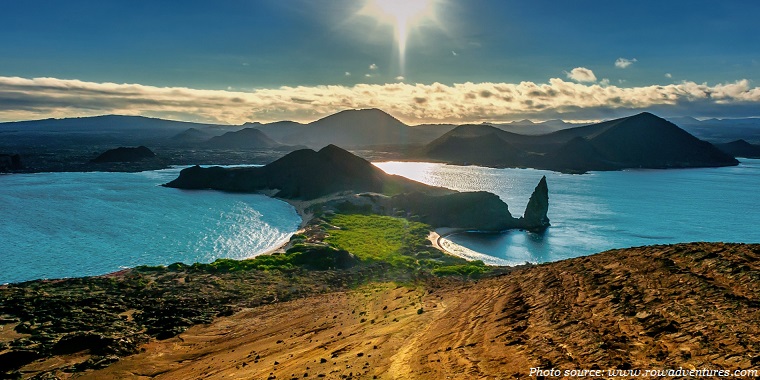 The Galapagos Islands are located in the Pacific Ocean approximately 906 kilometers (563 miles) west of mainland Ecuador.

The Galapagos Islands is a group that consists of 13 main islands, 6 smaller islands, and 107 islets or rocks.

The highest point in the Galapagos Islands is Volcan Wolf on Isabela which is 1,707 meters (5,600 feet) above sea level.

The population on islands is around 25,000 people, clustered in small towns, the capital is Puerto  Baquerizo Moreno.

The Galapagos Islands were discovered in 1535 by the bishop of Panama, Tomás de Berlanga, whose ship had drifted off course while en route to Peru.

The Galapagos Islands are Made famous by Charles Darwin, this chain of islands hosts an incredible
array of wildlife.

The Darwinian Theory of the Origin of Man was mostly fomented by the study of the Galapagos Islands. 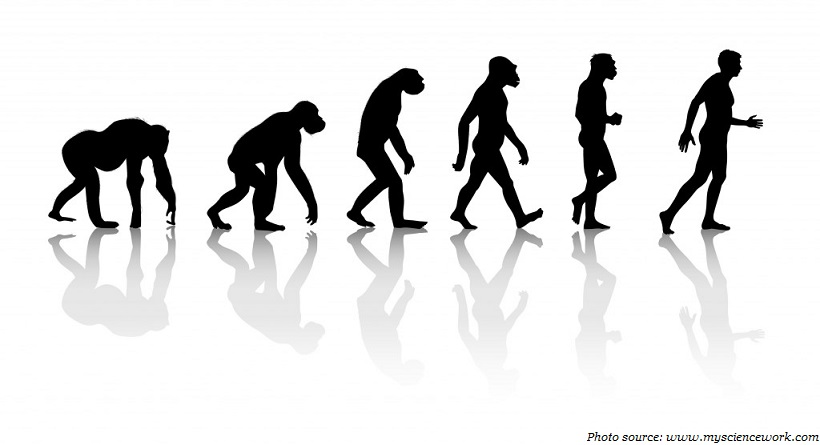 The most famous resident of the Galapagos islands was Lonesome George, who was the only surviving
giant Pinta Island tortoise left on Earth. He was known as the rarest creature in the world and served as a symbol for conservation. Lonesome George died on the 24th June 2012 at the age of 100. 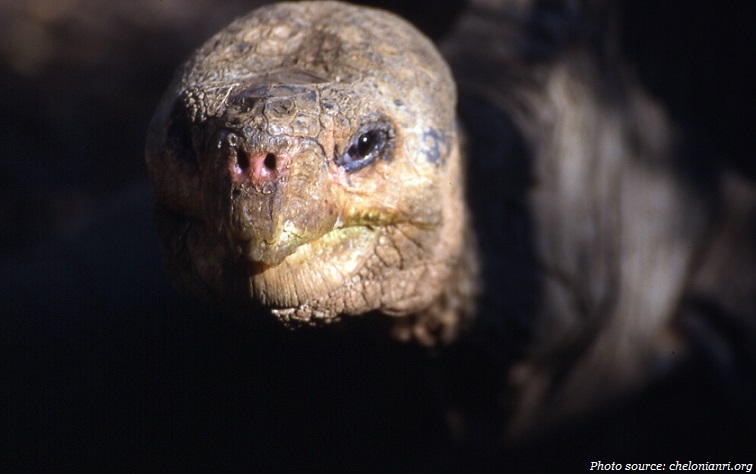 The Galapagos are home to a turtle that can live up to 150 years. That is the longest lifespan of any  animal on Earth!A full grown adult can weigh over 300 kilograms (661 pound) and measure 1.2 meters (4 feet) long. 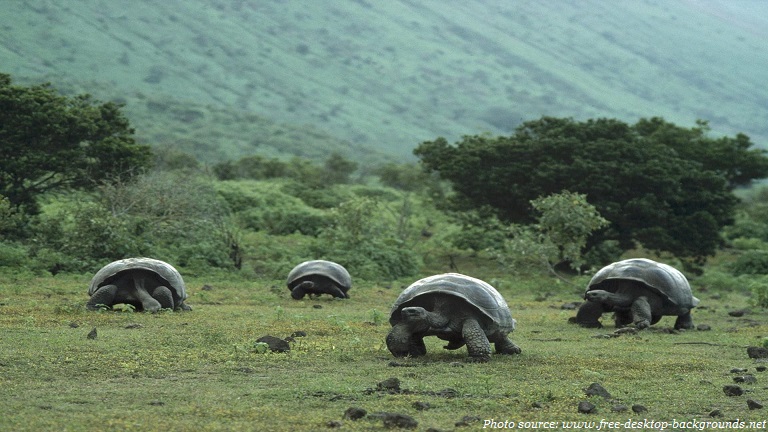 Cormorants, petrels, pink flamingos, geckos, lava lizards and snakes, plus 120 species of crabs, 300
of fish, 200 of starfish and urchins, 13 of finches (also known as Darwin finches).. and the list
goes on.

The Marine Iguanas found in the Galapagos Islands are the only known lizards that can swim.These
gentle herbivores survive exclusively on underwater algae and seaweed, which they easily forage off
rocks thanks to their short, blunt snouts and razor sharp teeth. 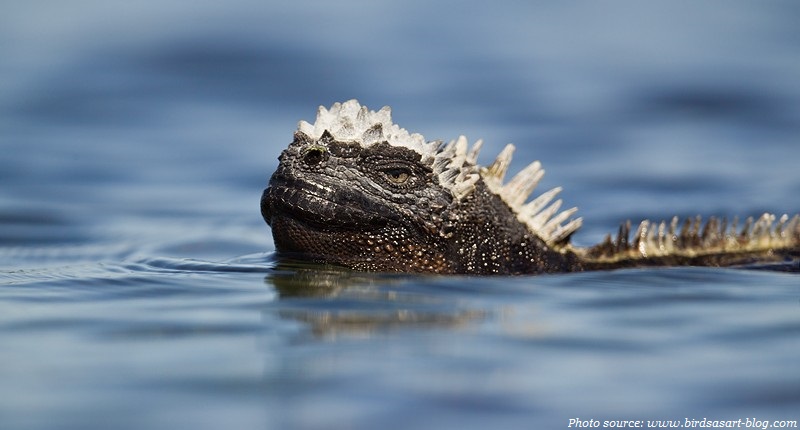 The Galapagos Islands are home to the only breeding penguin in the northern hemisphere. 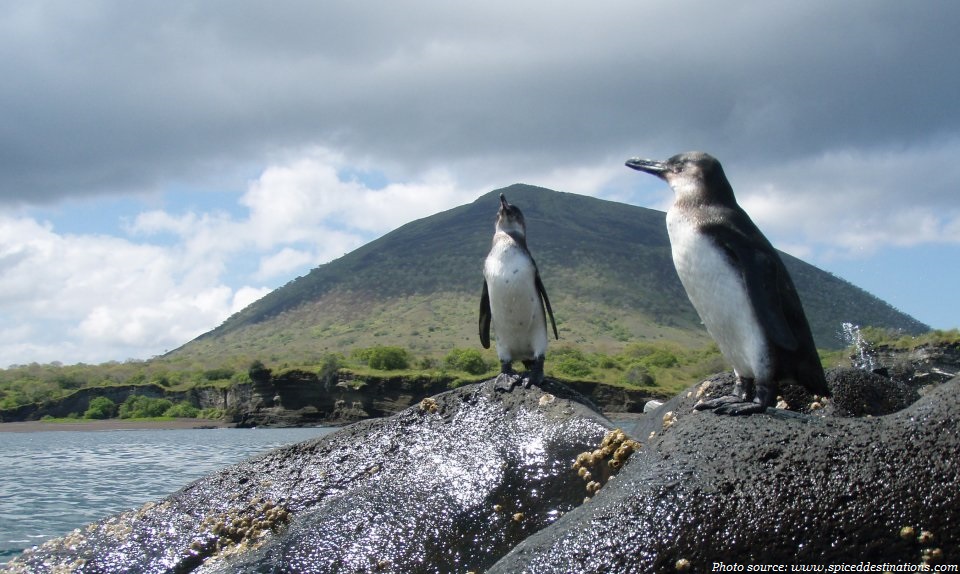 Another famous inhabitant of the Galápagos is the blue-footed booby. These adorable birds with the
distinctive blue feet grow from 0.75 to 0.90 meters (2.5 to 3 feet) and have a wingspan of about 1.5
meters (5 feet). 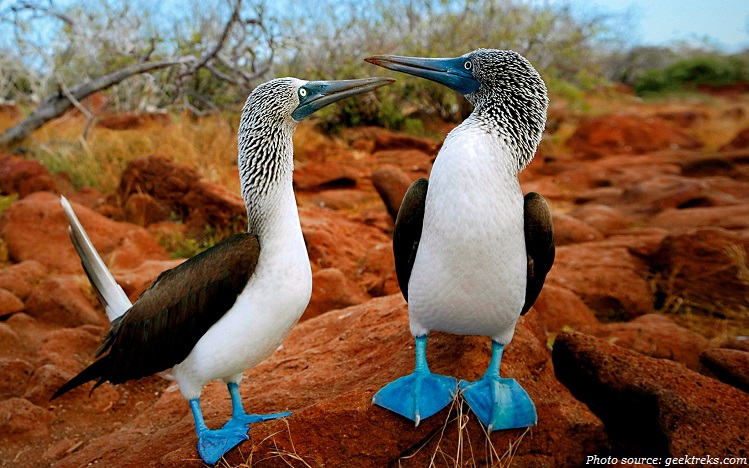 The Galapagos Islands became a national park in 1959. The islands were declared a UNESCO World
Heritage Site in 1978. In 1986, the surrounding ocean was declared a biological marine reserve and in
1990 the area became a whale sanctuary.

The Galapagos is located at the confluence of five ocean currents.The mixture of the Equatorial,  Cromwell, Humboldt, and Panama currents result in variant water temperatures and immensely
unpredictable tides.

In 1998 volcanic activity on Isabela caused rescuers to move several rare and giant sea turtles out of the flow of lava.

There is an island in the Galapagos called Nameless Island and it is used mostly for scuba diving.