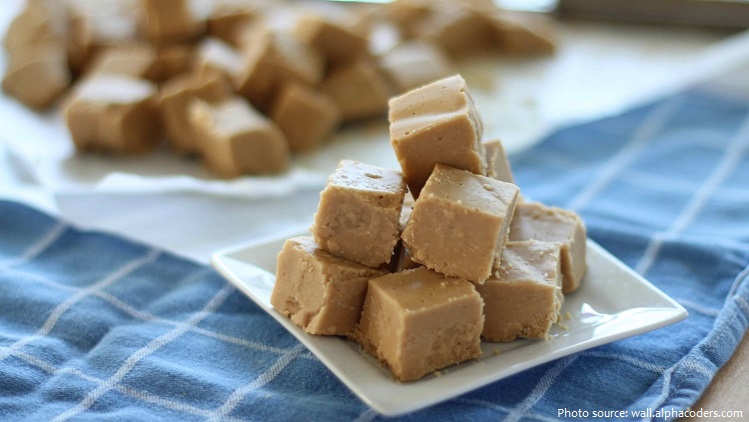 Fudge is one of the most popular desserts in the United States.

It is a type of sugar candy that is made by mixing sugar, butter and milk, heating it to the soft-ball stage at 115 °C (240 °F), and then beating the mixture while it cools so that it acquires a smooth, creamy consistency.

In texture, this crystalline candy falls in between fondants and hard caramels.

Fruits, nuts, peanut butter, chocolate, caramel, candies, sweets and other flavors are sometimes added either inside or on top.

Fudge may be extruded or poured onto tables and cut into shapes.

Fudge that is kept in an airtight container at room temperature will last for one to two weeks. Refrigerating fudge can extend its shelf life to two to three weeks.

First use of the word fudge is in early 17th century. Its origin is probably an alteration of obsolete fadge ‘to fit’. Early usage was as a verb in the sense ‘turn out as expected’, also ‘merge together’: this probably gave rise to its use in confectionery. In the late 17th century the verb came to mean ‘fit together in a clumsy or underhand manner’, which included facts or figures being cobbled together in a superficially convincing way: this led to the exclamation ‘fudge!’ and to noun fudge.

Before 1886, the origin and history of fudge is unclear, but Fudge is thought to be an American invention. Most believe the first batch was a result of a accidental “fudged” batch of caramels, hence the name “fudge”. 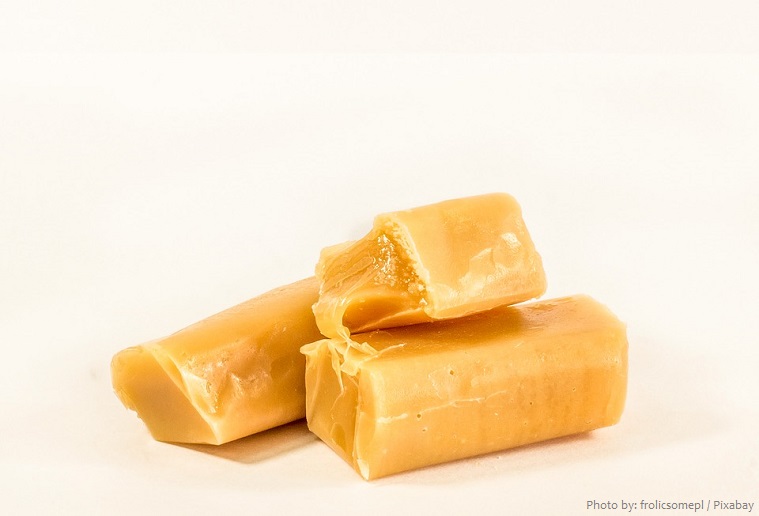 One of the first documentations of fudge is in a letter written by Emelyn Battersby Hartridge, then a student at Vassar College in Poughkeepsie, New York. She wrote that a schoolmate’s cousin made fudge in Baltimore in 1886 and sold it for 40 cents a pound.

The Oxford English Dictionary has its first example from as late as 1896, in which the writer describes fudge as “a kind of chocolate bonbons.” 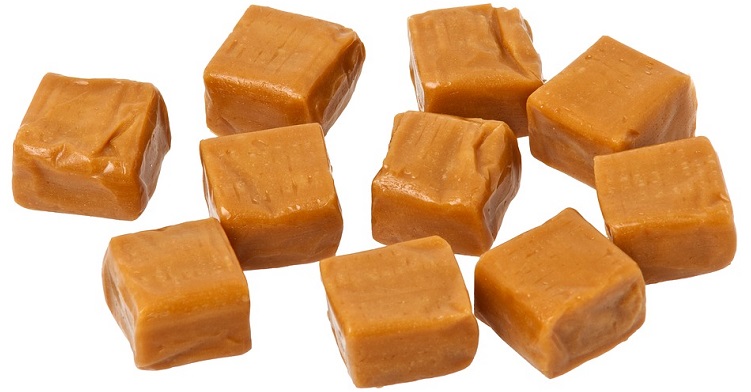 The largest slab of fudge weighed 2.61 tonnes (5,760 lb) and was made by Northwest Fudge Factory (Canada) in Levack, Ontario, Canada, on 23 October 2010. Preparation of the fudge took 1 week, and contained portions of vanilla, chocolate, and maple flavors.

In France they say that caramel and fudge are “cousins”. Fudge is also similar to French fondant candy.

Today in the United States, along with the usual glut of novelty magnets, key chains, t-shirts, and shot glasses at any given tourist stop, you’ll probably also find fudge.

Fudge is also an ancient Norman name that arrived in England after the Norman Conquest of 1066. 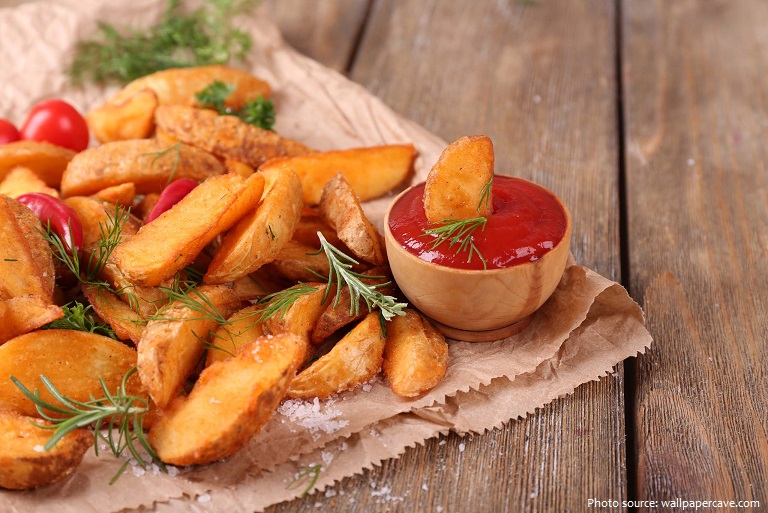 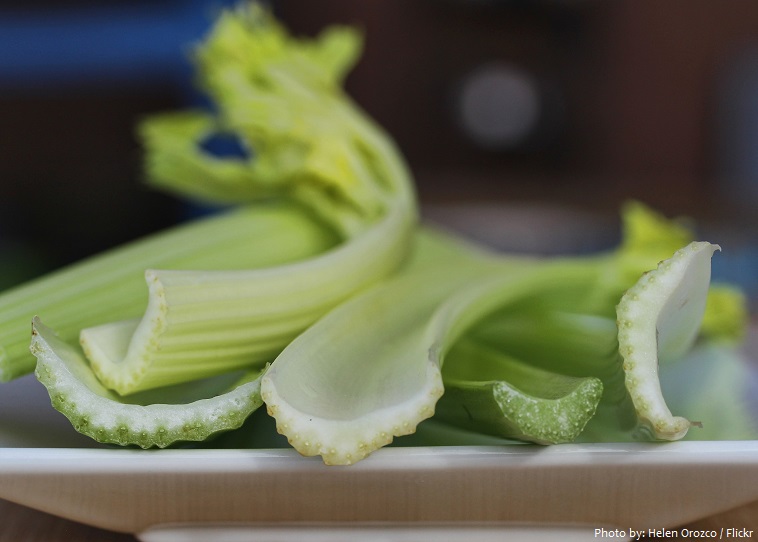