Home
Other
Interesting facts about Frisbees

A flying disc also called a Frisbee or simply is a disc a concave plastic disc designed for skimming through the air as an outdoor game or amusement.

The shape of the disc is an airfoil in cross-section which allows it to fly by reducing the drag and increasing lift as it moves through the air, compared to a flat plate. Spinning the disc imparts a stabilizing gyroscopic force, allowing it to be both aimed with accuracy and thrown for distance.

A wide range is available of flying disc variants.

Illuminated discs are made of phosphorescent plastic or contain chemiluminescent fluid or battery-powered LEDs for play after dark. Others whistle when they reach a certain velocity in flight.

In the late 1870’s a baker named William Russel Frisbie, of Warren, Connecticut, and later of Bridgeport, put the family name on the bottom of the light tin pans in which the homemade pies were sold. The Bridgeport Frisbie Pie Co. grew and soon sold throughout much of Connecticut, including New Haven where a group of Yale students famously began using them for ‘recreation’. And this is where the modern history of Frisbee really begins.

In 1948, a Los Angeles building inspector named Walter Frederick Morrison and his partner Warren Franscioni invented a plastic version of the Frisbie that could fly further and with better accuracy than a tin pie plate. Morrison’s father was also an inventor who invented the automotive sealed-beam headlight.

The flying disc was Morrison’s invention, first sold by the Wham-O toy company on this day, Jan. 23, in 1957 — as the “Pluto Platter.” Wham-O changed the name the following year as a misspelled homage to the popular New England pastime of tossing around pie tins from Connecticut’s Frisbie Pie Company.

The man behind the Frisbee’s success, however, was the Southern Californian Ed Headrick, hired in 1964 as Wham-O’s general manager and vice president of marketing. Headrick redesigned the Pluto Platter by reworking the mold, mainly to remove the names of the planets, but fortuitously increasing the rim thickness and mass in the process, creating a more controllable disc that could be thrown more accurately.

Wham-O changed their marketing strategy to promote Frisbee use as a new sport, and sales increased. In 1964, the first professional model went on sale. Headrick patented its design; it featured raised ridges (the “Rings of Headrick”) that were claimed to stabilize flight.

Disc Sports became a popular pastime for ‘hippies’ in USA playing ‘Frisbee’ games such as Guts, Freestyle, Frisbee Baseball, and Frolf (an earlier term for Disc Golf). Festivals and tournaments took place during the 1970’s, attracting hundreds and thousands of spectators and newcomers to Disc Sports. This was a very vibrant and colourful era of the history of Frisbee!

The Frisbee was inducted into the National Toy Hall of Fame in 1998.

Today, at least 60 manufacturers produce the flying discs — the official Frisbee is owned by Mattel Toy Manufacturers, who bought the toy from Wham-O in 1994.

The longest time aloft for a thrown flying disc by a male as recognized by The World Flying Disc Federation is 16.72 seconds, achieved by Don Cain (USA) in Philadelphia, Pennsylvania, USA, on 26 May 1984.

The longest time aloft for a thrown flying disc by a female as recognized by The World Flying Disc Federation is 11.81 seconds, achieved by Amy Bekken (USA) in Santa Cruz, California, USA, on 1 August 1991.

The most consecutive ultimate flying disc (frisbee) passes by a pair is 2,944 and was achieved by Matthew Bzdok and Bernard Bzdok (both USA) in Saint Cloud, Minnesota, USA, on 30 October 2020.

The most behind-the-back flying disc (frisbee) catches in one hour is 2,173 and was achieved by David Rush and Mike Beacham (both USA), in Boise, Idaho, USA, on 16 December 2019.

The most flying disc (frisbee) passes in one minute by a pair is 110, and was achieved by David Rush and Chris Knight (both USA) in Boise, Idaho, USA, on 14 December 2018.

Edward Watson’s (USA) dog Rose can catch seven flying discs, thrown one at a time, and hold them all in her mouth at once! 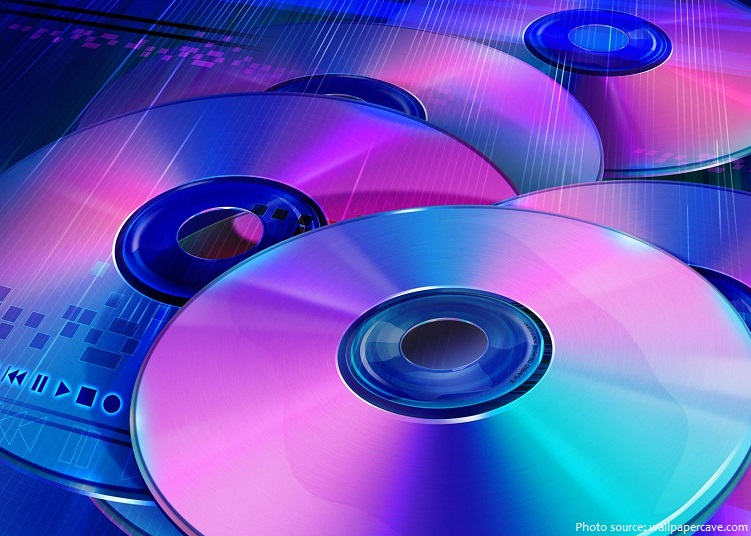 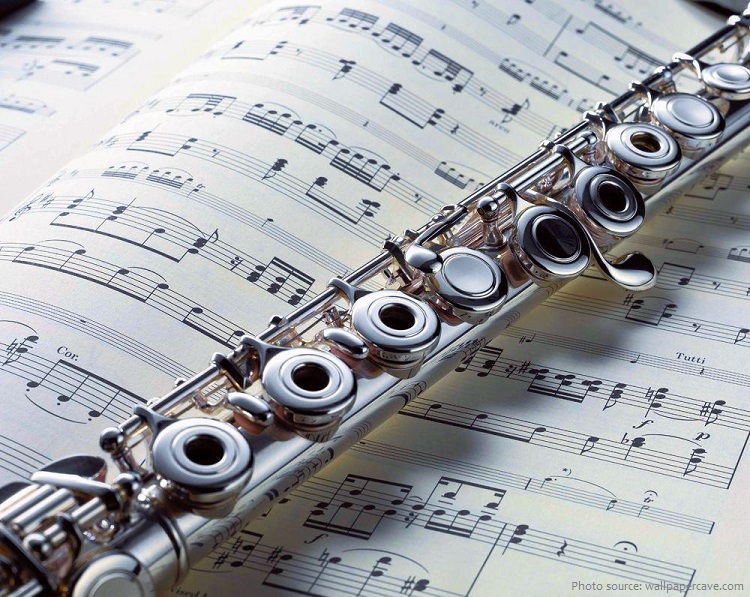