It consists of chicken pieces that have been coated with seasoned flour or batter and pan-fried, deep fried, pressure fried, or air fried. The breading adds a crisp coating or crust to the exterior of the chicken while retaining juices in the meat.

Fried chicken has been described as being “crunchy” and “juicy”, as well as “crispy”. The dish has also been called “spicy” and “salty”. Occasionally, fried chicken is also topped with chili like paprika, or hot sauce to give it a spicy taste.

The dish is traditionally served with mashed potatoes, gravy, macaroni and cheese, coleslaw, corn or biscuits.

Fried chicken doesn’t have any one inventor. And it’s much older than you may think!

The earliest stories of fried chicken are thousands of years old. They come from China, the Middle East, and West Africa. However, the dish has changed a lot over the years.

The Roman cookbook of Apicius (4th century) has a recipe for deep-fried chicken called Pullum Frontonianum.

Fried chicken provided some means of an independent economy for enslaved and segregated African-American women, who became noted sellers of poultry (live or cooked) as early as the 1730s. Because of this and the expensive nature of the ingredients, it was, despite popular belief, a rare dish in the African-American community reserved (as in Africa) for special occasions.

Later, as the slave trade led to Africans being brought to work on southern plantations, the slaves who became cooks incorporated seasonings and spices that were absent in traditional Scottish cuisine, enriching the flavor.

The American English expression “fried chicken” is first recorded in the 1830s, and frequently appears in American cookbooks of the 1860s and 1870s.

Up until the early 1900s, fried chicken was a dish that was usually reserved for special occasions and holidays, due to the relative scarcity of spring chickens and the need for such a high volume of fat. The lengthy preparation time also meant that it was rarely, if ever, found on restaurant menus.

Slaves were generally allowed to keep chickens, so frying them up on special occasions during the antebellum years became relatively commonplace. And because many restaurants were closed to blacks due to segregation, fried chicken became a go-to dish due to the fact that it traveled well in an era before refrigeration.

American-style fried chicken gradually passed into common use as a general Southern dish, especially after the abolition of slavery, and its popularity spread.

Since fried chicken traveled well in hot weather before refrigeration was commonplace, and as the growth of industry reduced its cost, it gained further favor across the South. Fried chicken continues to be among this region’s top choices for “Sunday dinner”. Holidays such as Independence Day and other gatherings often feature this dish.

During the 20th century, chain restaurants focused on fried chicken began among the boom in the fast food industry. Brands such as Kentucky Fried Chicken, Popeyes, and Bojangles expanded in the United States and across the world.

Kentucky Fried Chicken is an American fast food restaurant chain headquartered in Louisville, Kentucky that specializes in fried chicken. It is the world’s second-largest restaurant chain (as measured by sales) after McDonald’s. KFC was founded by Colonel Harland Sanders, an entrepreneur who began selling fried chicken from his roadside restaurant in Corbin, Kentucky during the Great Depression. Sanders identified the potential of the restaurant franchising concept and the first “Kentucky Fried Chicken” franchise opened in Utah in 1952.

Popeyes is an American multinational chain of fried chicken fast food restaurants that was founded in 1972 in New Orleans, Louisiana and headquartered in Miami, Florida.

Bojangles is an American regional chain of fast food restaurants that specializes in cajun-seasoned fried chicken and buttermilk biscuits that primarily serves the Southeastern United States. The company was
founded in Charlotte, North Carolina, in 1977 by Jack Fulk and Richard Thomas.

Fried chicken may be most closely associated with America, but in reality you can find variations around the world. In Korea, it’s fried twice and dunked in a sweet and spicy sauce – in Japan it’s cut into small pieces and fried in a style similar to tempura (and is called karaage) – in Thailand it’s given a powerful marinade and served alongside sticky rice – and in Senegal it’s coated in peanut flour.

In Japan, millions of families celebrate Christmas each year by ordering American-style fried chicken in what has become a national tradition. In China, where chickens were once considered sacred and able to predict the future because they announced daybreak, the most popular fast food chain by far is now KFC. 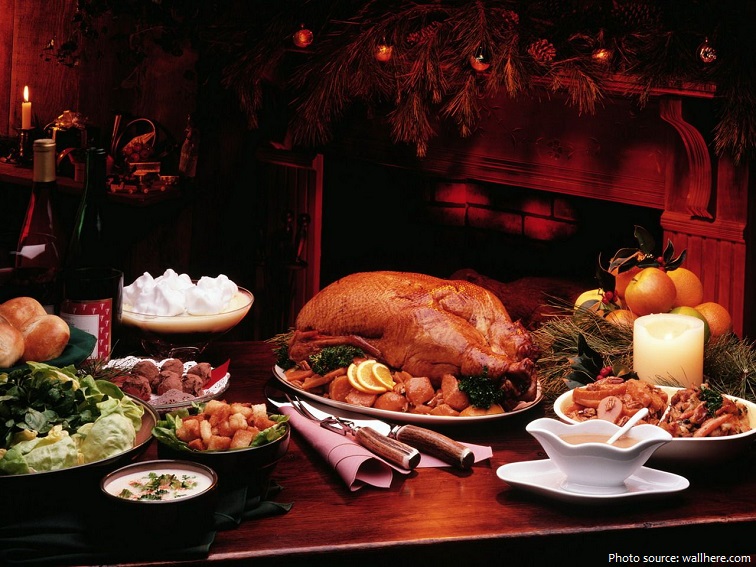 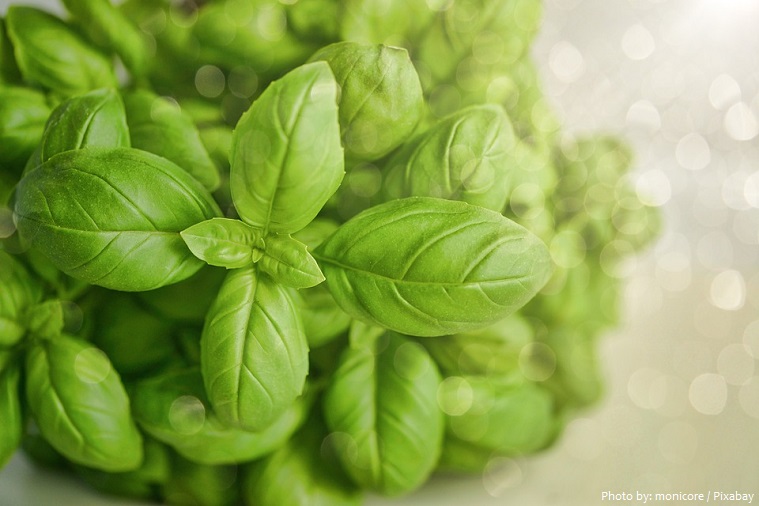 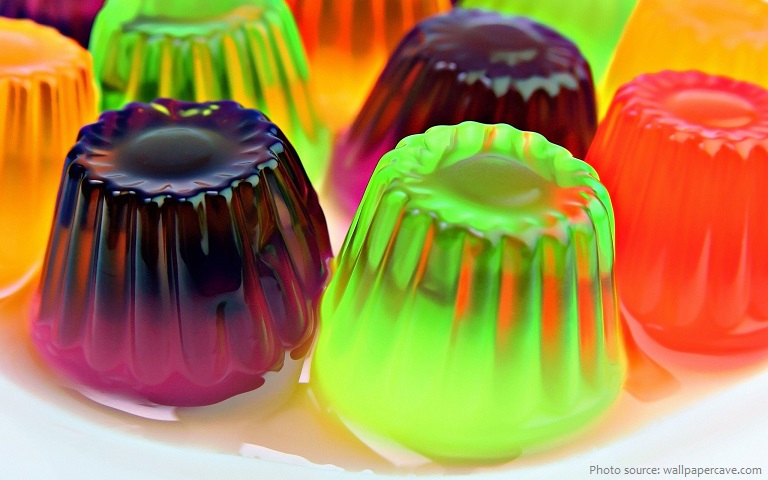