The French horn is a brass instrument made of tubing wrapped into a coil with a flared bell.

Since the 1930s the instrument is known simply as the horn in professional music circles.

The horn is very similar to the trumpet in that sound is produced through the vibration of the lips.

The horn is a mid-range brass instrument that has the widest tonal range of all brass instruments. In the hands of an experienced professional the French Horn can play over a huge range of 4 and half octaves. The lowest note is the Double pedal C, below the bass clef, and the highest note is the F,
an octave above the stave of the treble clef.

The French horn is a powerful instrument and is used especially for heroic and bold musical statements in an orchestra in keeping with its original purpose for military calls, religious rites, and hunting signals.

As the name indicates, humans originally used to blow on the actual horns of animals before starting to emulate them in metal.

Early metal horns were less complex than modern horns, consisting of brass tubes with a slightly flared opening (the bell) wound around a few times. These early “hunting” horns were originally played on a hunt, often while mounted, and the sound they produced was called a recheat.

In the mid-18th century, horn players began to insert the right hand into the bell to change the length of the instrument, adjusting the tuning up to the distance between two adjacent harmonics depending on how much of the opening was covered.

In 1818 the German makers Heinrich Stölzel and Friedrich Blümel patented the first valved horn, using rotary valves. Piston valves were introduced in France about 1839 by François Périnet. Valves were initially intended to overcome problems associated with changing crooks during a performance.

The use of valves opened up a great deal more flexibility in playing in different keys – in effect, the horn became an entirely different instrument, fully chromatic for the first time. Valves were originally used primarily as a means to play in different keys without crooks, not for harmonic playing. That is reflected in compositions for horns, which only began to include chromatic passages in the late 19th century.

The name “French horn” is found only in English and Dutch, first coming into use in the late 17th century. At that time, French makers were preeminent in the manufacture of hunting horns, and were credited with creating the now-familiar, circular “hoop” shape of the instrument. As a result, these instruments were often called, even in English, by their French names: trompe de chasse or cor de chasse (the clear modern distinction between trompes, trumpets, and cors, horns, did not exist at that time).

In the 1960s the International Horn Society declared the official name of this instrument to be the “Horn.” According to the American Academy of Music, the horn is considered, along with the oboe, the most difficult orchestral instrument to play.

There are anywhere from 2 to 8 French horns in a symphony orchestra, and they play both melody and harmony as well as rhythm.

A musician who plays a horn is known as a horn player or hornist.

The double horn in F/B♭ is the horn most often used by players in professional orchestras and bands.

A modern double horn contains a total of 6.4 meters (21 ft) of tubing, including all tuning slides.

The largest French horn ensemble is 279 people, and was achieved by Benjamin Comparot and Carnaval du Cor (both Germany) in Pullach, Bavaria, Germany, on 1 March 2019. 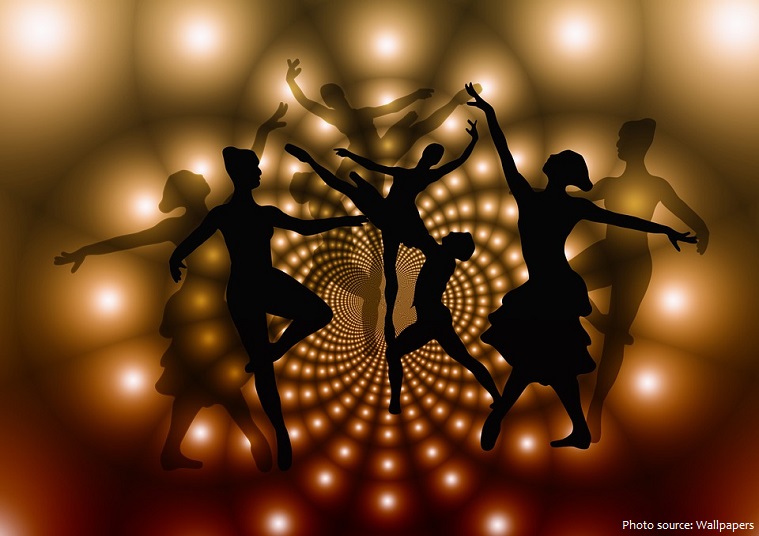