It is served in a communal pot (caquelon or fondue pot) over a portable stove (réchaud) heated with a candle or spirit lamp, and eaten by dipping bread into the cheese using long-stemmed forks.

Besides bread, anything that tastes good with melted cheese on it will make an excellent dipper for fondue. Note that some foods are easier to impale on a long fork than others, but don’t let that stop you. The only caveat is that unlike hot oil fondue, cheese fondue does not actually cook the food you dip into it. So meats should already be cooked.

Fondue usually including one or more of the varieties Emmentaler, Vacherin, and Gruyère.

In its preparation, white wine is heated in a heavy casserole, called a caquelon, that has been rubbed with garlic. The grated cheese is added to the hot wine along with a little cornstarch and a flavouring of nutmeg or kirsch.

The fondue is eaten communally from its pot.

Diners are provided with small cubes of crusty bread, which they spear on long-handled forks and dip into the hot mixture.

A great number of people believe that fondue is a very old country way to make food of hard cheese and hard bread. Both Swiss and French people make fondue from the old time. It is most likely first made in the Jura mountains.

The earliest known recipe for the modern form of cheese fondue comes from a 1699 book published in Zürich, under the name “Käss mit Wein zu kochen” ‘to cook cheese with wine’. It calls for grated or cut-up cheese to be melted with wine, and for bread to be dipped in it.

However, the name “cheese fondue”, until the late 19th century, referred to a dish composed of eggs and cheese, as in la Chapelle’s 1735 Fonduë de Fromage, aux Truffes Fraiches – it was something between scrambled eggs with cheese and a cheese soufflé. Brillat-Savarin wrote in 1834 that it is “nothing other than scrambled eggs with cheese”. Variations included cream (“à la genevoise”) and truffles (“à la piémontaise”) in addition to eggs, as well as what is now called “raclette” (“fondue valaisanne”).

The first known recipe for the modern cheese fondue under that name, with cheese and wine but no eggs, was published in 1875, and was already presented as a Swiss national dish. Despite its modern associations with rustic mountain life, it was a town-dweller’s dish from the lowlands of western, French-speaking, Switzerland: rich cheese like Gruyère was a valuable export item which peasants could not afford to eat.

With the introduction of corn starch to Switzerland in 1905, it became easier to make a smooth and stable emulsion of the wine and cheese, and this probably contributed to the success of fondue.

Fondue was unknown in America, the world’s largest cheese market. The introduction of fondue to America occurred in 1964 at the New York World’s Fair when fondue was featured at the Swiss Pavilion’s Alpine restaurant.

Fondue became pleasing to a great number of people in the United States through the late 1960s and early 1970s.

Today, fondue-like dishes exist in cultures around the world, such as Chinese hot pots and Japanese shabu-shabu, in which diners cook chunks of meat, seafood or vegetables in a communal pot of bubbling oil or steaming broth. Mexico’s queso fundido is served with tortillas rather than bread, while bagna cauda in Italy relies on pureed anchovies for texture and flavor and is typically accompanied by vegetables.

The word “fondue” is the feminine passive past participle of the French verb fondre ‘to melt’ used as a noun. It is first attested in French in 1735, in Vincent la Chapelle’s Cuisinier moderne, and in English in 1878.

Konrad Egli, a Swiss restaurateur, introduced fondue bourguignonne at his Chalet Suisse restaurant in 1956. In the mid-1960s, he invented chocolate fondue as part of a promotion for Toblerone chocolate. A sort of chocolate mousse or chocolate cake had also sometimes been called “chocolate fondue” starting in the 1930s. 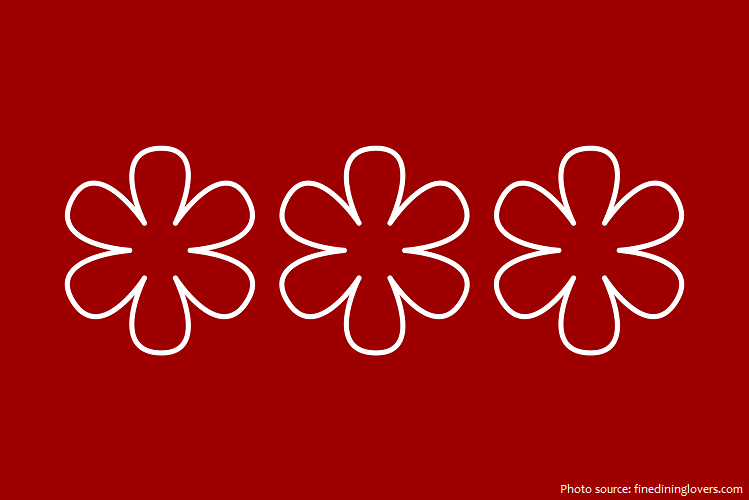