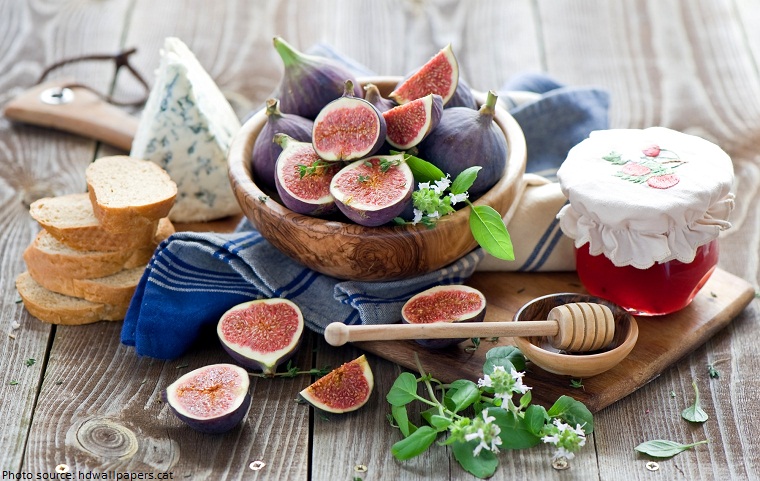 Figs grow on the Ficus tree ( Ficus carica ), which is a member of the Mulberry family.

Ficus carica is an Asian species of flowering plants in the mulberry family, known as the common fig.

Wild fig trees first grew in Africa and West Asia and South Asia and around the Mediterranean Sea beginning probably about a hundred million years ago, in the time of the dinosaurs.

Many primates eat figs, and people have been eating wild figs since there first were people.

The fig tree has been cultivated since ancient times and grows wild in dry and sunny areas, with deep and fresh soil; also in rocky areas, from sea level to 1,700 meters (5577 feet).

By about 11,000 years ago, people in West Asia had already begun to farm fig trees. Farmed figs may be the first kind of food that anybody farmed, even before wheat and barley.

In good climates it bears 2 crops in a season; one in the early summer, from the buds of the last year; the other, which is the chief harvest, in the autumn, from those on the spring growth. 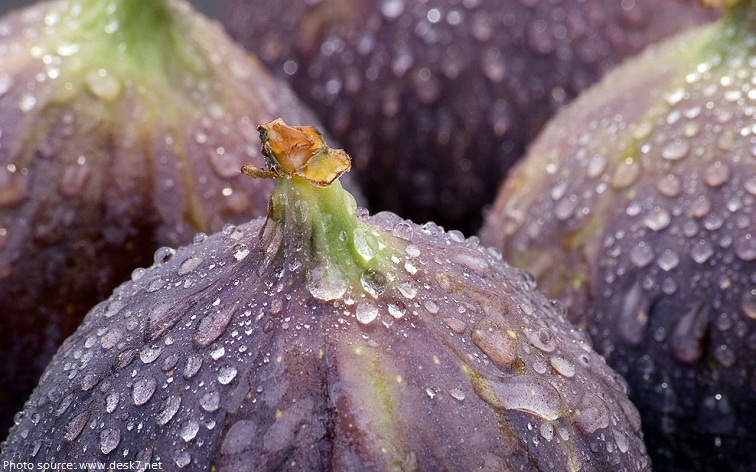 Figs are self-fruitful, so you need only one plant to produce fruit. Mature fig trees can be 4.5 to 9 meters (15 to 30 feet) tall.

Despite Epictetus’s entreaty, figs don’t “flower”: the fruit is the flower. The black or green orb we eat is called a syconium (from the Greek sykon, “fig”). It is what botanists call an “enclosed inflorescence” because hundreds of tiny thread-like male and female flowers grow inside the urn-like fruit.

Many fig varieties do not require pollination, but in the wild, some are pollinated by fig wasps, which hatch inside of figs.

Figs are low in calories and contain soluble dietary fiber, vitamins and minerals. 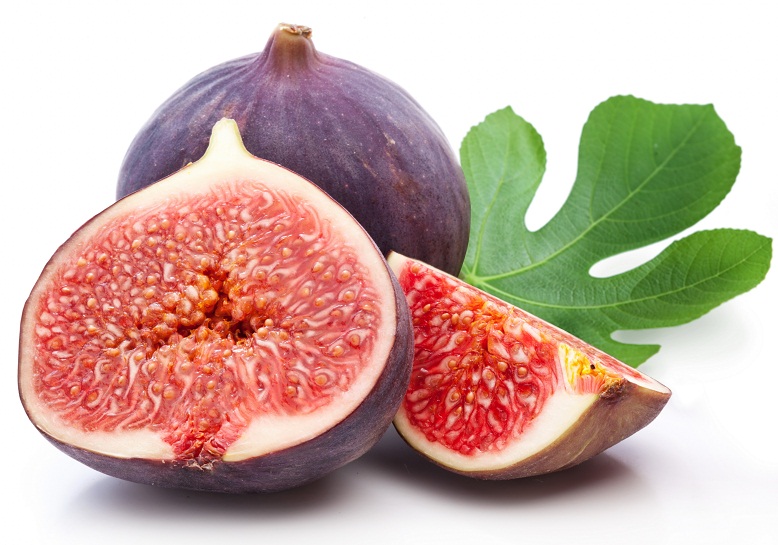 Fresh figs, especially black mission figs, are high in phytonutrients and antioxidants such as carotenes, tannins, lutein, and chlorogenic acid among others and anti-oxidant vitamins such as vitamin A, E, and K. Together, these phyto-chemical compounds in figs help scavenge harmful oxygen-derived free radicals from the body, thereby protecting us from cancers, diabetes, degenerative diseases, and infections.

Fresh, as well as dried figs contain good levels of the B-complex group of vitamins like niacin, pyridoxine, folates, and pantothenic acid. These vitamins function as co-factors for metabolism of carbohydrates, proteins, and fats.

Dried figs are an excellent source of minerals like calcium, copper, potassium, iron, manganese, selenium and zinc – all important for healthy red blood cell formation, as well for cellular oxidation. 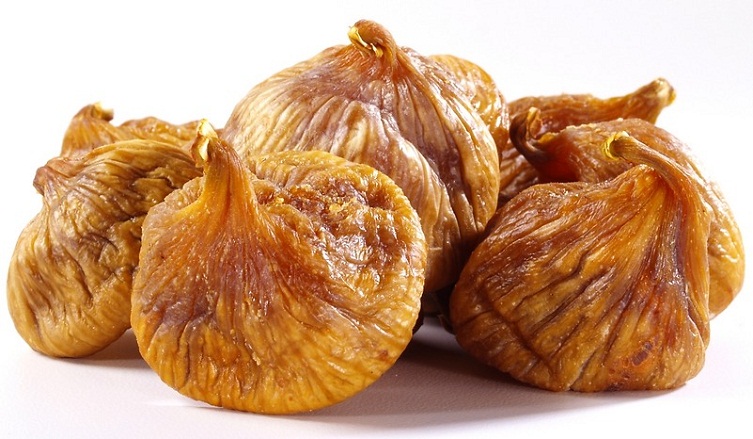 100 grams (3.5 ounces) of dried figs contain 162 milligrams of calcium. That’s 16% of your daily recommendation. In fact, half a cup of figs has the same amount of calcium as half a cup of milk.

Franciscan monks of Mission San Diego brought figs to California from the Mediterranean in the middle of the 18th century. Figs were planted in all the missions along the Camino Real, hence the name Black Mission figs!

Today, California produces 98% of the US figs.

Figs are known as the “fruit of the gods”.

In the Book of Genesis in the Bible, Adam and Eve clad themselves with fig leaves (Genesis 3:7) after eating the “forbidden fruit” from the Tree of Knowledge of Good and Evil.

Likewise, fig leaves, or depictions of fig leaves, have long been used to cover the genitals of nude figures in painting and sculpture. Art collectors and exhibitors often added these depictions long after the original work was completed. 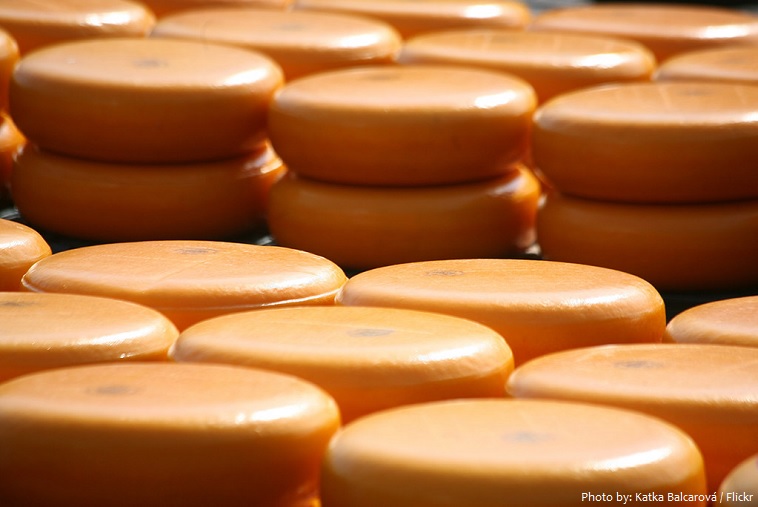 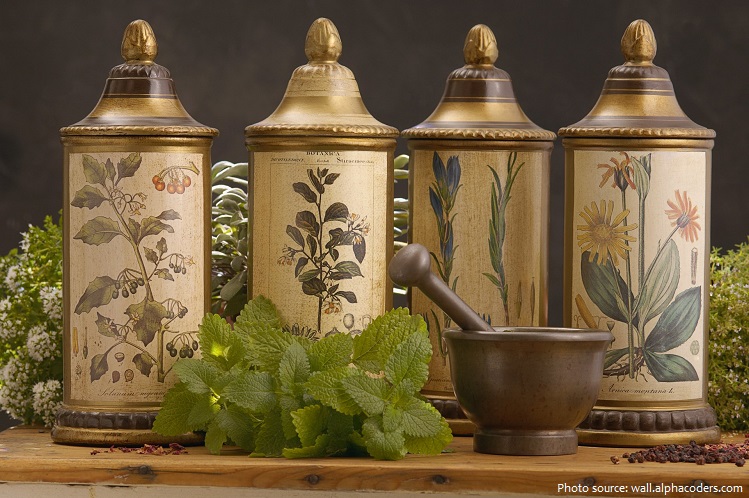 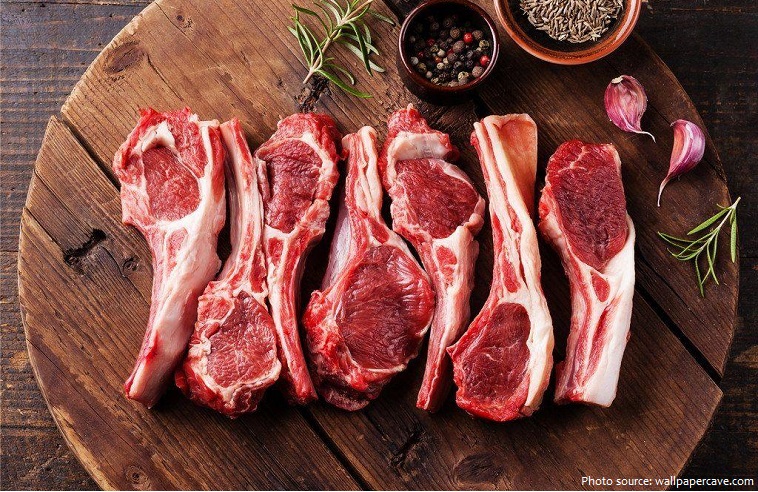